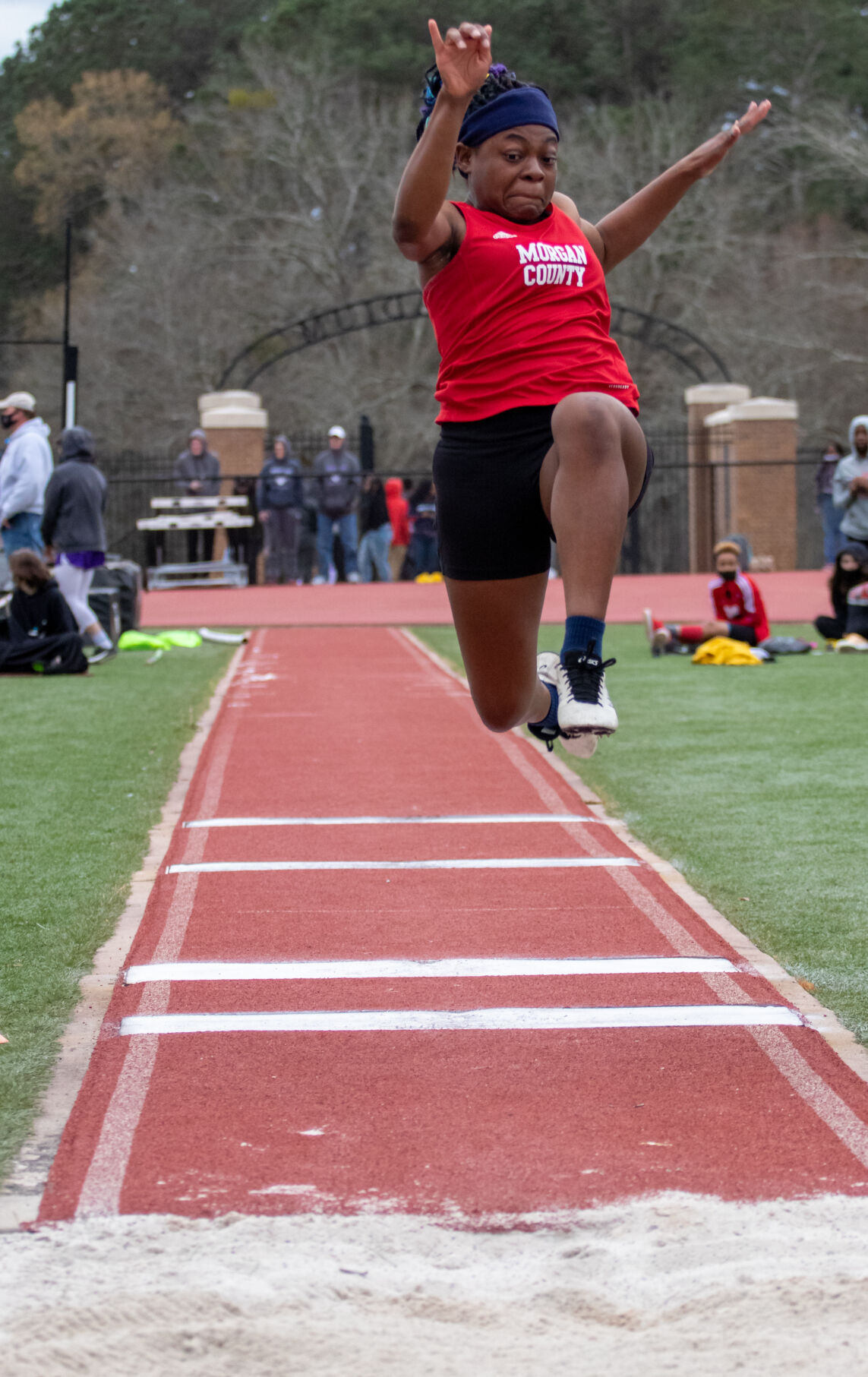 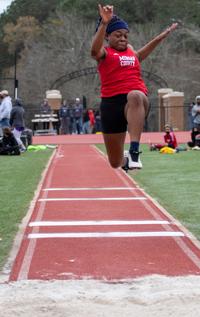 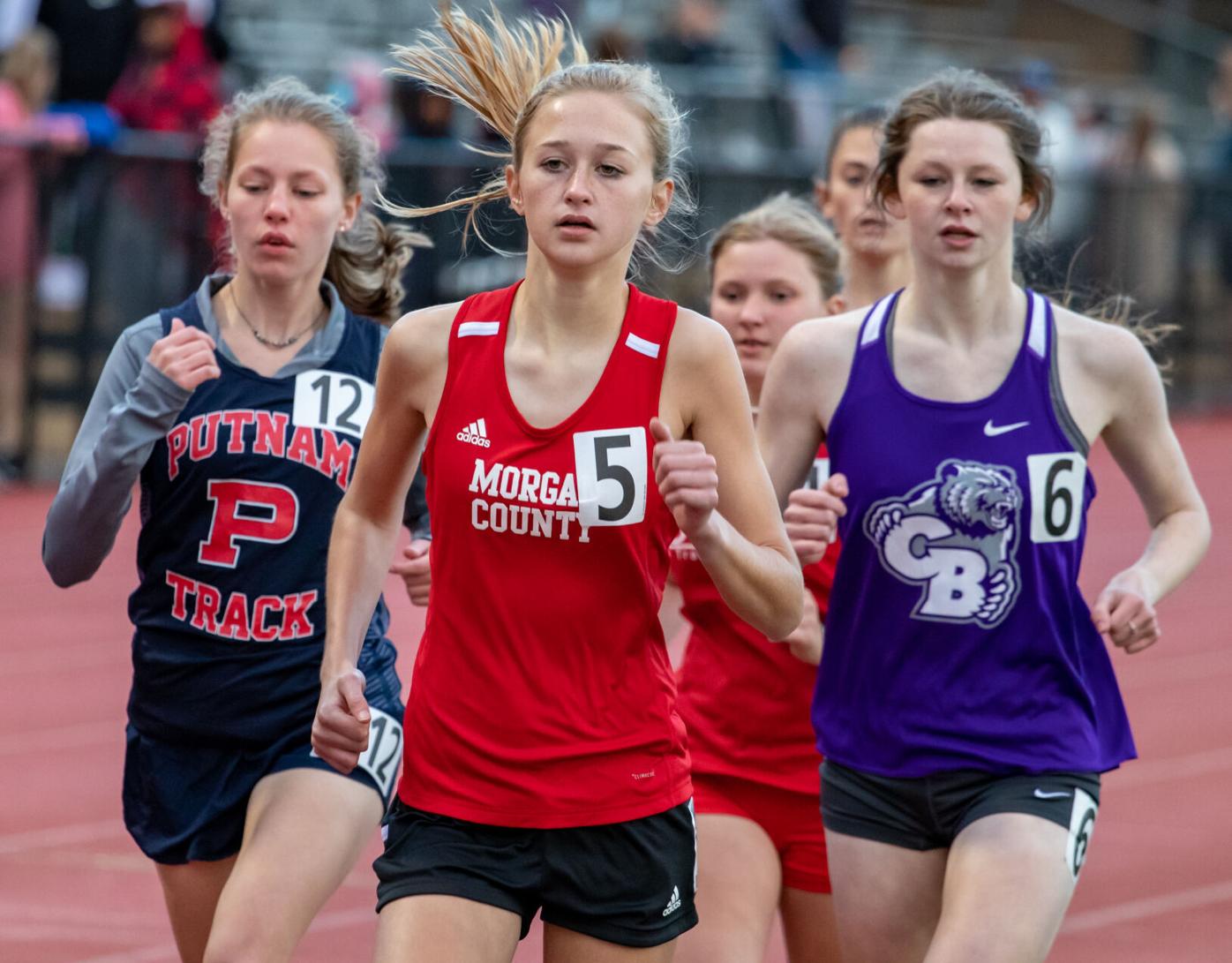 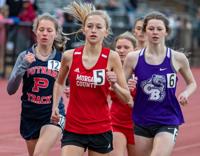 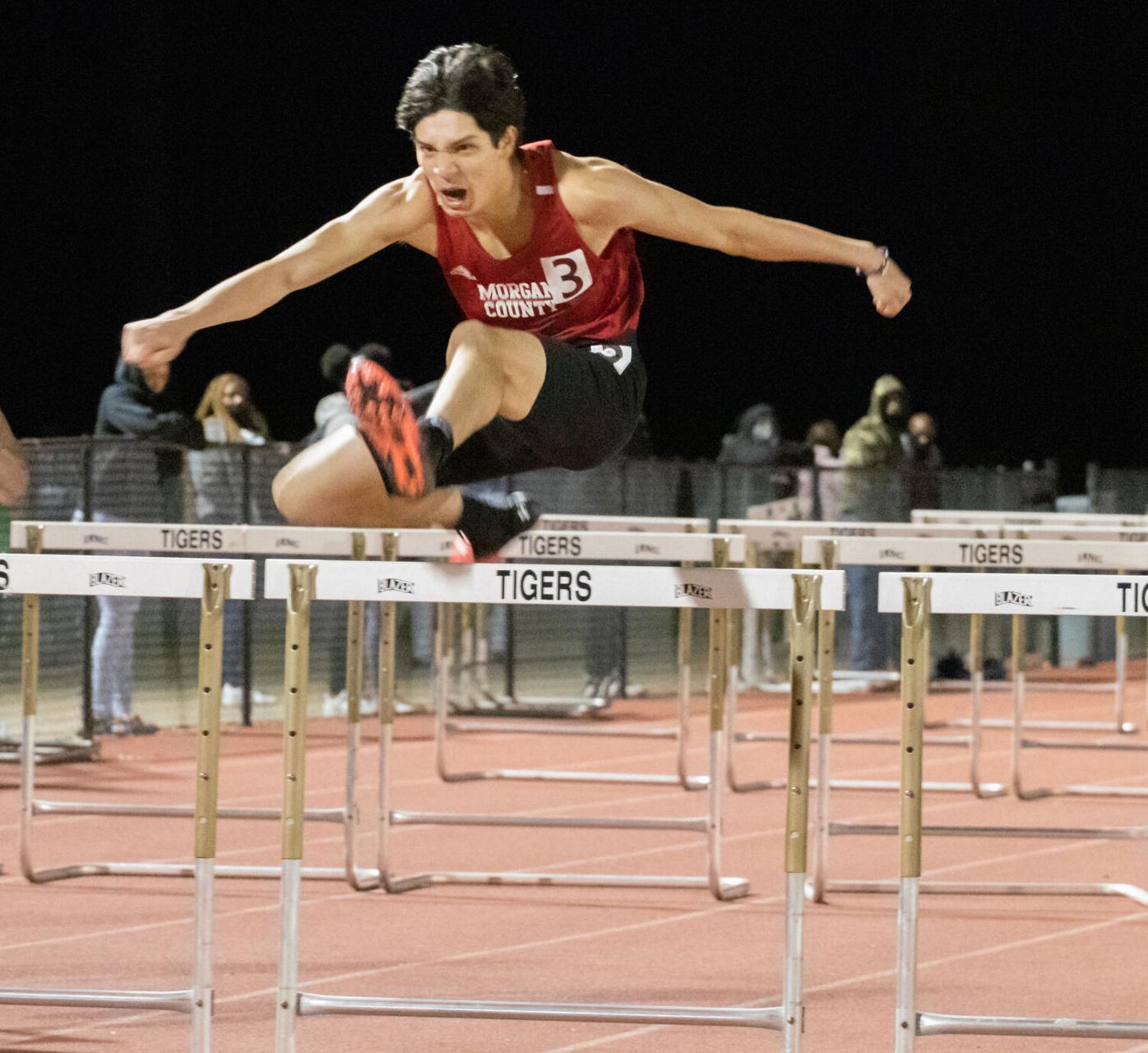 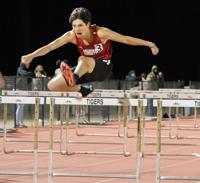 Omar Lizarde Noriega finished second in the boys 110m hurdles with a 17.40 run. 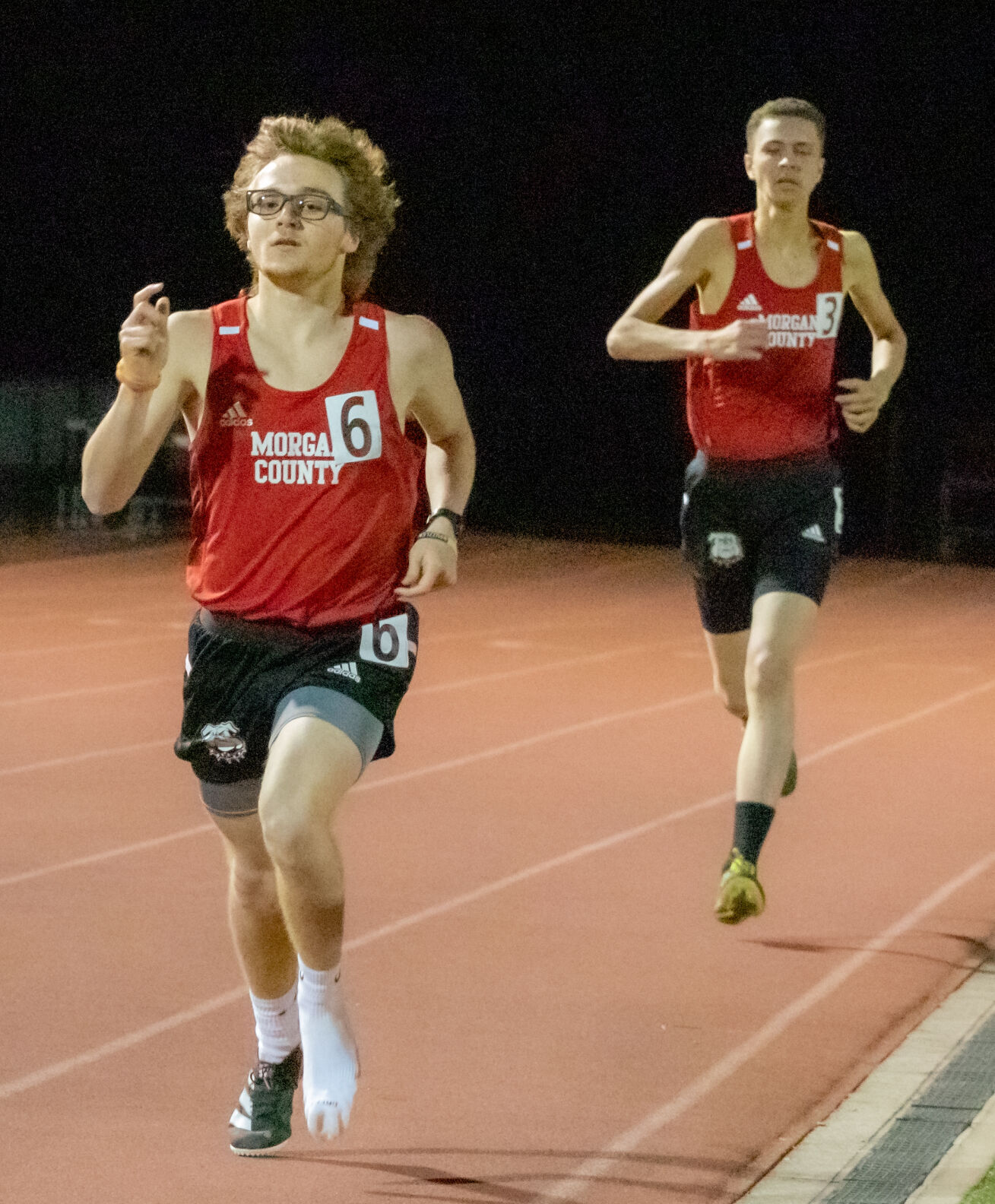 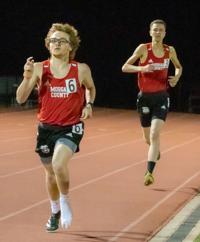 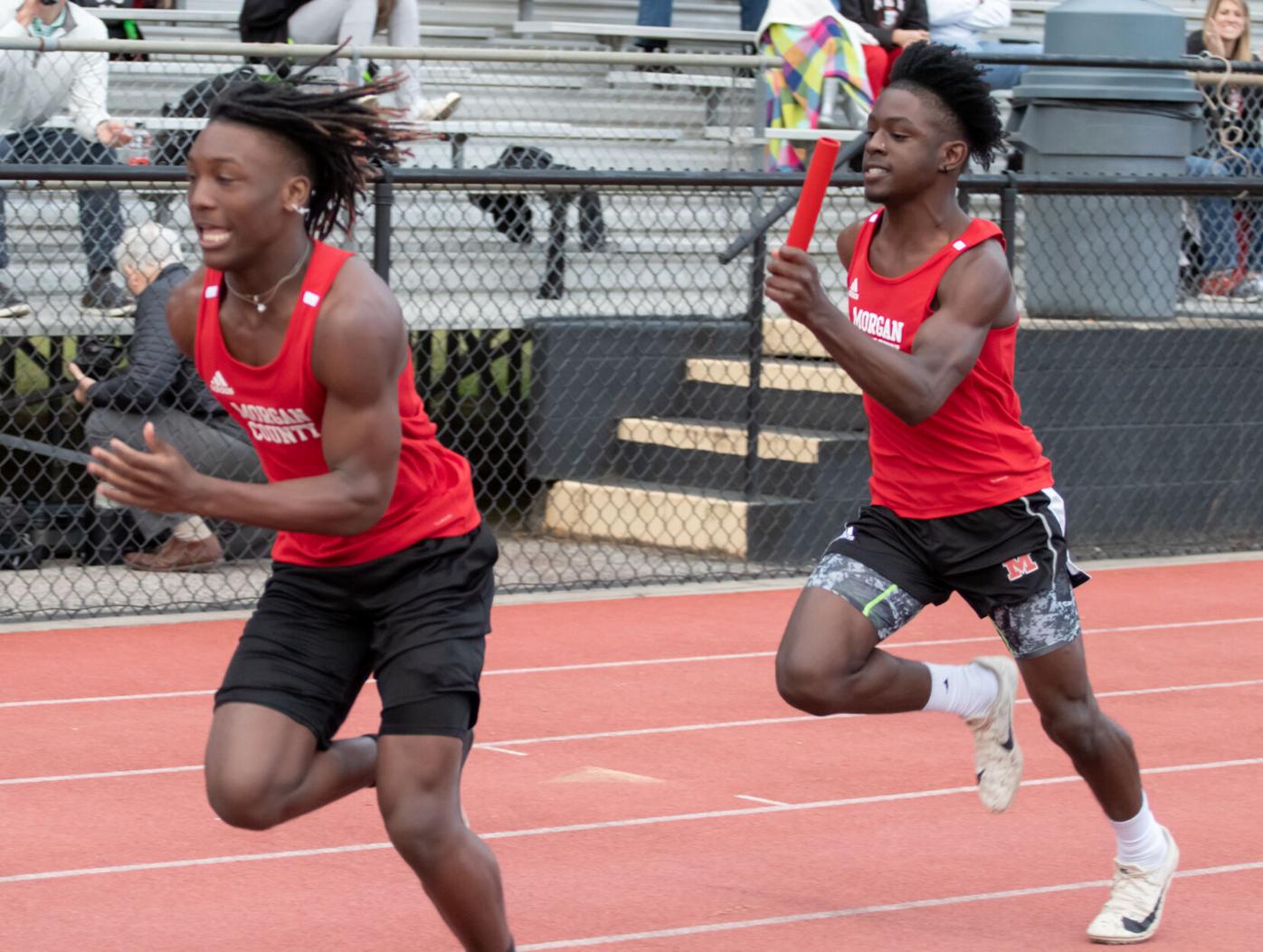 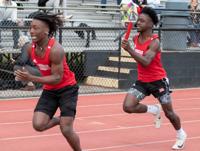 Omar Lizarde Noriega finished second in the boys 110m hurdles with a 17.40 run.

Last Friday, the Morgan County High School track team competed at Greene County High School for the 2021 Tiger Invitational. The girls team closed the night with the second place trophy and the boys team brought the championship back to Madison.

In the 4x100m relay, the team of Damien Walker, Kobridgette Lumpkin, Jared Gilbert, and Elijah Reynolds finished in first with a 44.22 and the 4x400 team of Jamarion Cole, Al Edward, Darius Jackson, and Trey Reid finished in third with a 4:07.25 finish. Jack Greenfield, Brandon Lange, Elijah Cook, and Omar Lizarde Noriega teamed up to win the 4x800m relay by nine seconds at 9:32.93.

In the field events for the boys, William Jeffreys used a 20-02.00 jump to finish third. Damien Walker’s 41-05.5 triple jump brought first place in that event back to Madison. The Dogs dominated the throwing events. Jacere Cooper set a school record in discus with a 128-01.00 throw and threw a 41-07.00 in the shot put to bring back first in both events. Chance Reid followed Cooper in discus with a 127-01.5 throw to secure second place.

In the field events for the girls team, Alana Foster opened the event with a win in long jump soaring 16-07.00 and La’Meysia Wade finished third in the event with a 15-04.00. Wade and Peyten Spain finished first and second in the triple jump with a 32-05.0 and 31-02.00 respectively. Jamaiah Cox and Destiny Hunter took first and third in the discus with 81-9.00 and a 72-11.00 throws. The Lady Dogs swept the shot put placing in the top three positions. Jamiah Cox, Destiny Smith and Miracle Hunter ended the event with first through third.

The girls finished with 136 total points which was good enough to finish second behind Cherokee Bluff High School and the boys closed with 140 points to bring the 2021 Tiger Invitational Championship to Morgan County High School.

Both the boys and girls teams are back in action Friday at Eagles Landing Christian Academy for the BSN Friday Night Lights Invite in McDonough.

On Tuesday and Thursday of last week, the Morgan County High School track and field team competed in the Region 4-AAA track meet at Burke Coun…