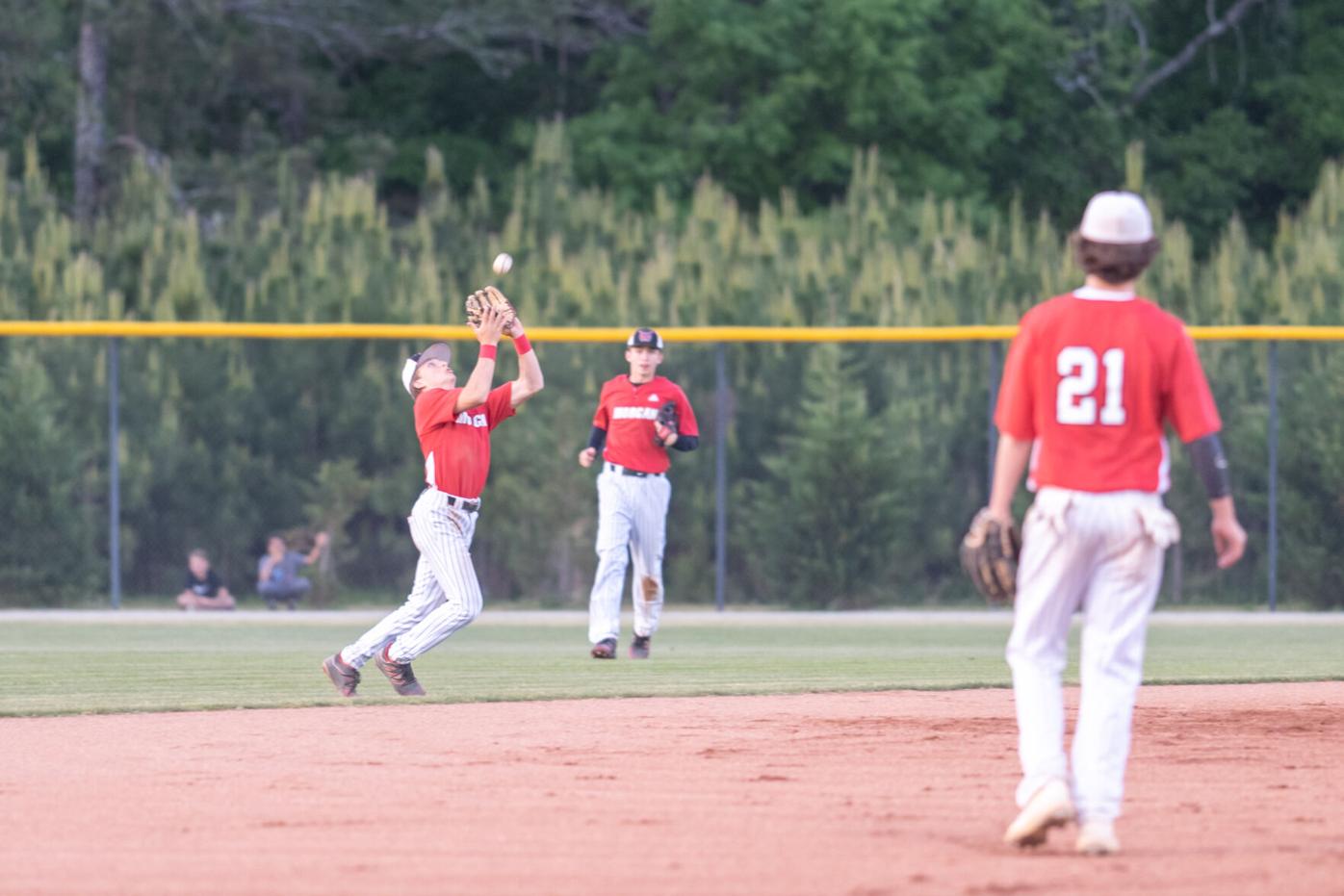 Jack Harper makes a catch during Friday’s matchup against Harlem. 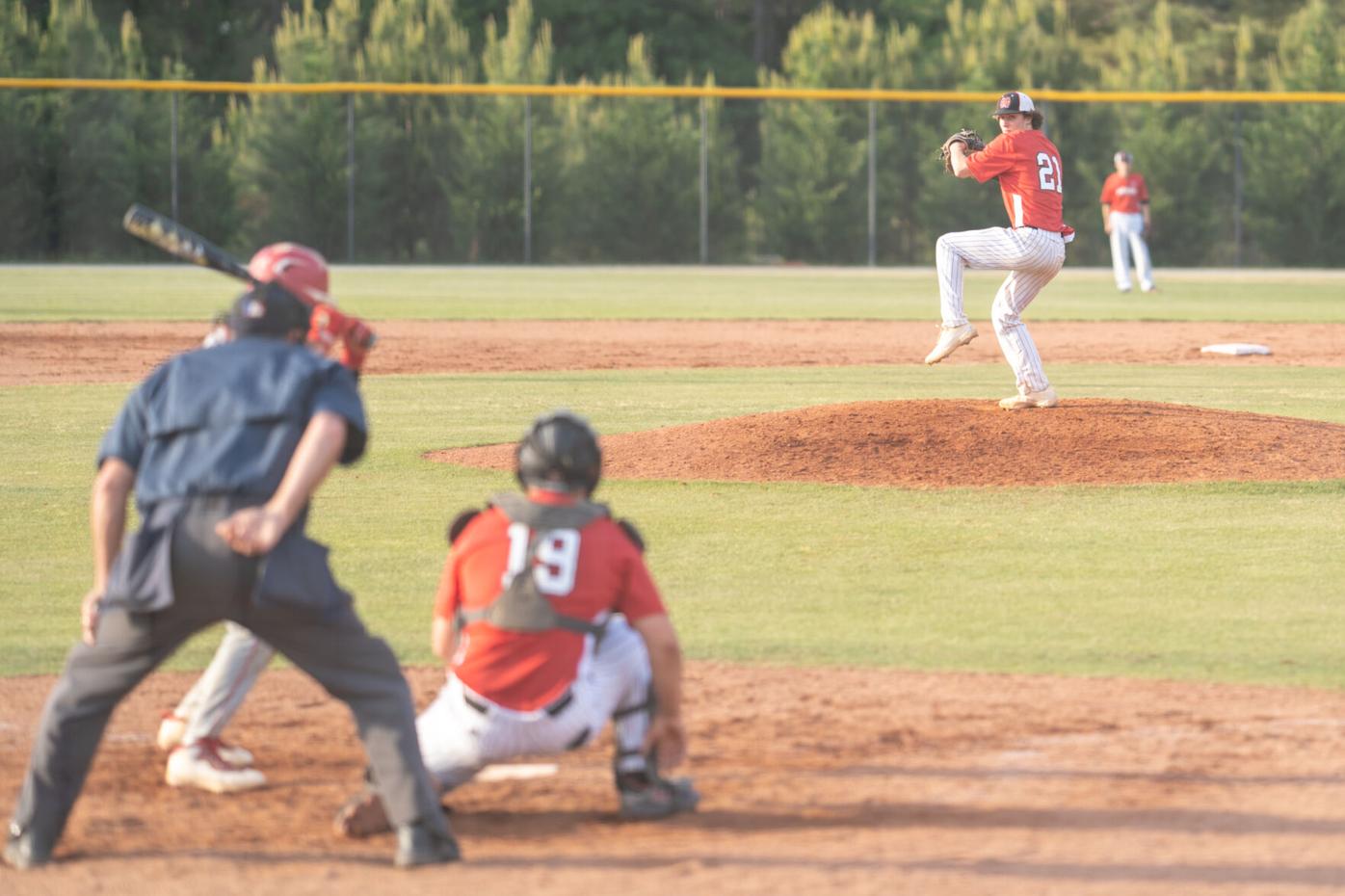 Bryce Bragg winds up for a pitch during Friday’s game. 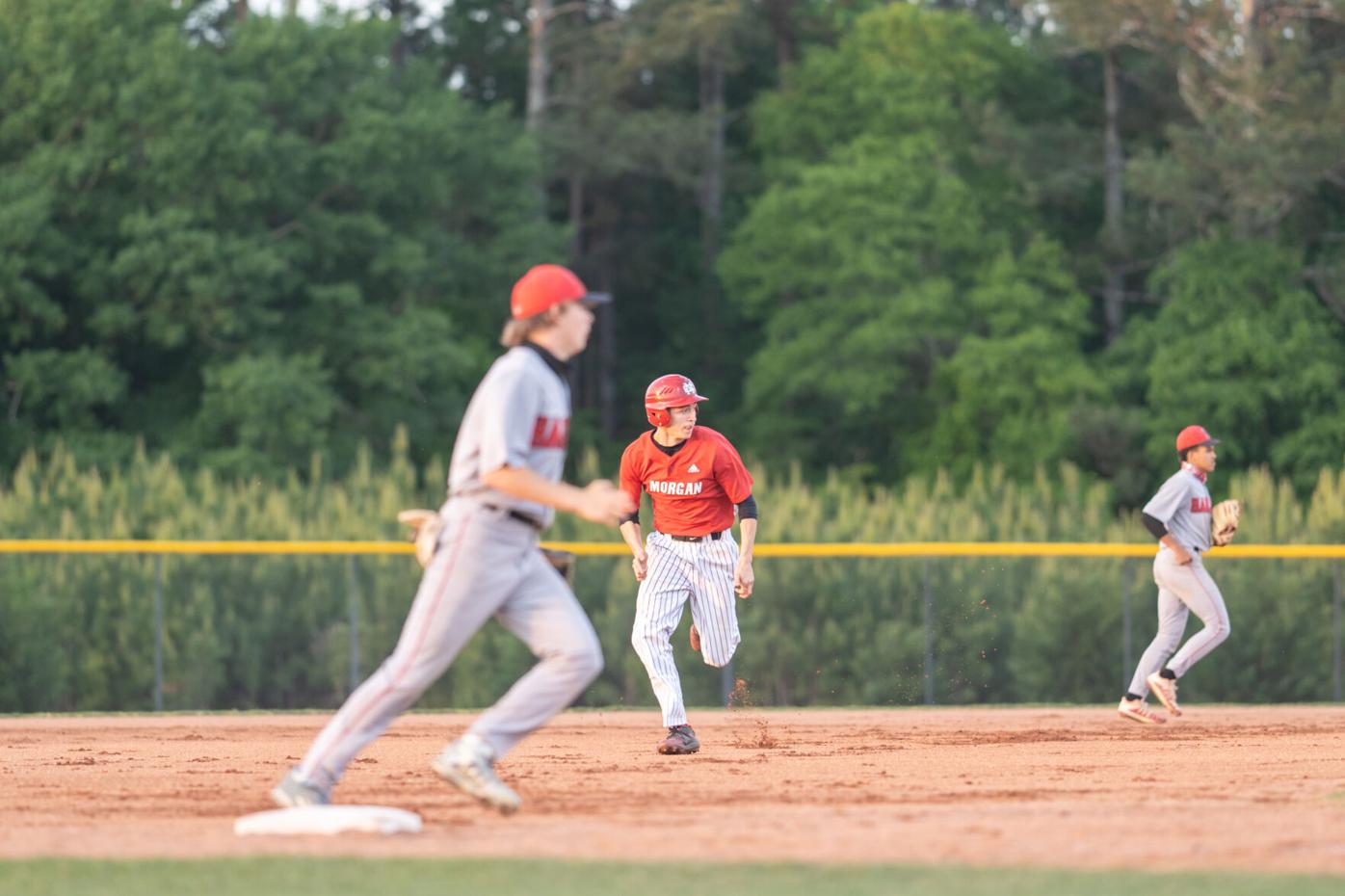 Luke Knight rounds the bases during Friday’s game against Harlem. 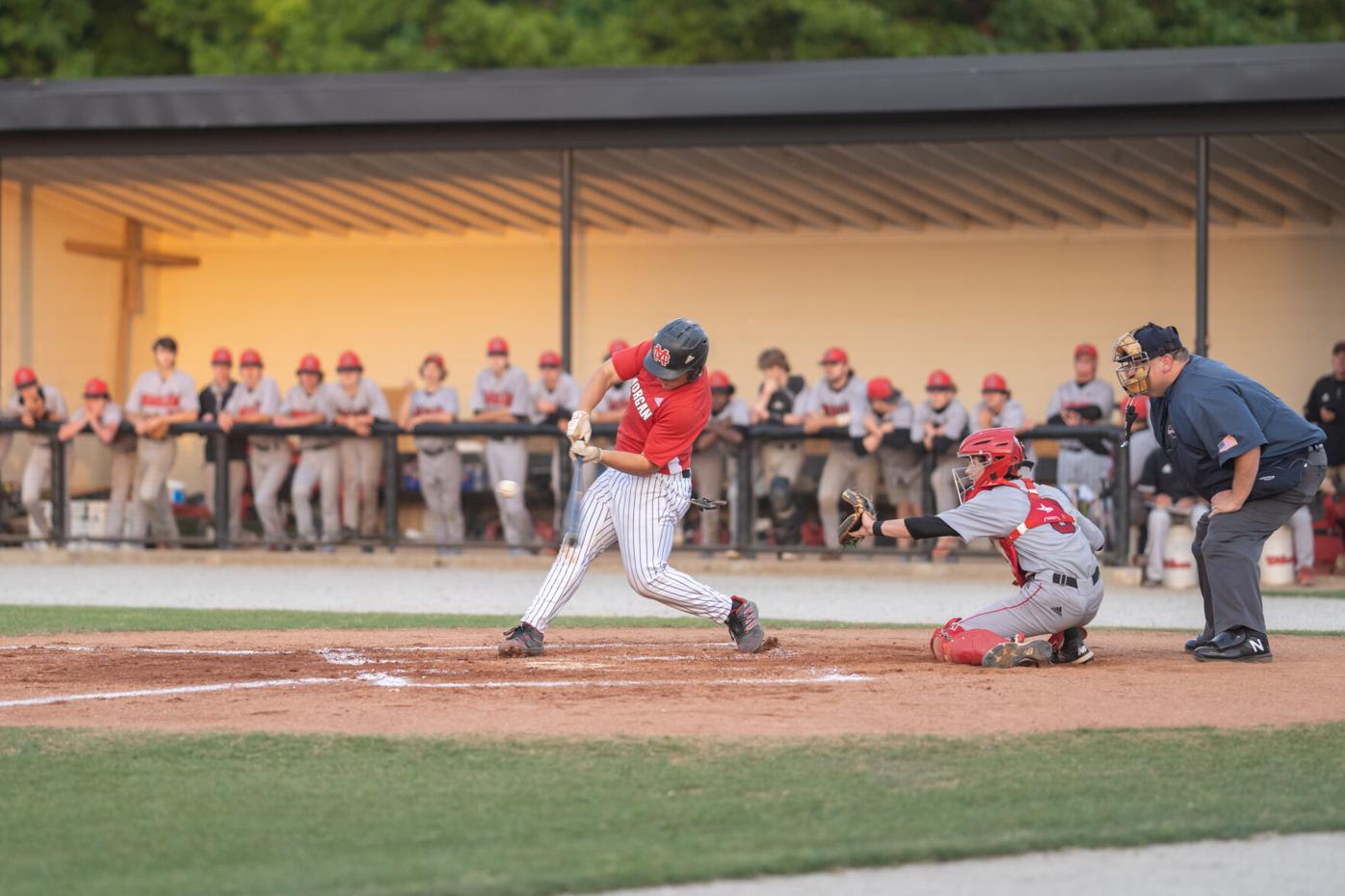 Will Harper connects on a pitch during Friday’s matchup against Harlem.

Jack Harper makes a catch during Friday’s matchup against Harlem.

Bryce Bragg winds up for a pitch during Friday’s game.

Luke Knight rounds the bases during Friday’s game against Harlem.

Will Harper connects on a pitch during Friday’s matchup against Harlem.

In game one last Tuesday, the Bulldogs succumbed to a Harlem team that used one base at a time to take a 10-2 win. The Bulldogs of Madison could only muster four hits on the evening with Brendan Conway getting two singles as well as Ben Coody and David Denton adding a hit a piece.

On the mound, Maddox Smith got the start and struggled giving up three hits and three walks in two and one third innings. Ben Coody came in to relieve Smith and gave up seven hits but struck out four including all three batters faced in the sixth inning.

Friday, the Bulldogs had their backs against the wall if they were going to bring the region championship to Madison. A double header sweep would give the Dogs a championship. Unfortunately, game one was not a good one and Harlem took the 2-1 win to claim the championship.

Sam Schofield pitched a great game, striking out 10 batters in 6 1/3 innings and only walked one. Once again the Dogs lacked performance at the plate with Luke Knight getting the only hit, a triple, of the night. MCHS had a half dozen hard hit balls but those were driven right to Harlem defenders.

With the win, Harlem claimed the region 4-AAA championship but there was still game three of the series left to play. With only pride on the line, Morgan County mustered a walk off hit on their way to a 6-5 win.

The Dogs found themselves in a whole early in this one giving up a home run to the first batter and a double to the next as Harlem scored 5 runs in the first two innings. Head Coach Merritt Ainslie gave the younger players a chance to get some playing time and they clawed back and overcame a one run hole in the bottom of the seventh inning and ultimately won after David Denton became the Dog’s last chance with a runner on third. Denton delivered and the Dogs closed the regular season with a win.

Next for the Bulldogs is the GHSA AAA Baseball Tournament. Winning second place in the region insured that the Dogs would host at least the first round. That brings the Long County Blue Tide from Ludowici to Madison Thursday for a matinee double header.

Game one of the series will begin at 3 p.m. with game two coming 30 minutes after the conclusion of game one. If game three is needed, it will be at 4:30 p.m. on Friday.