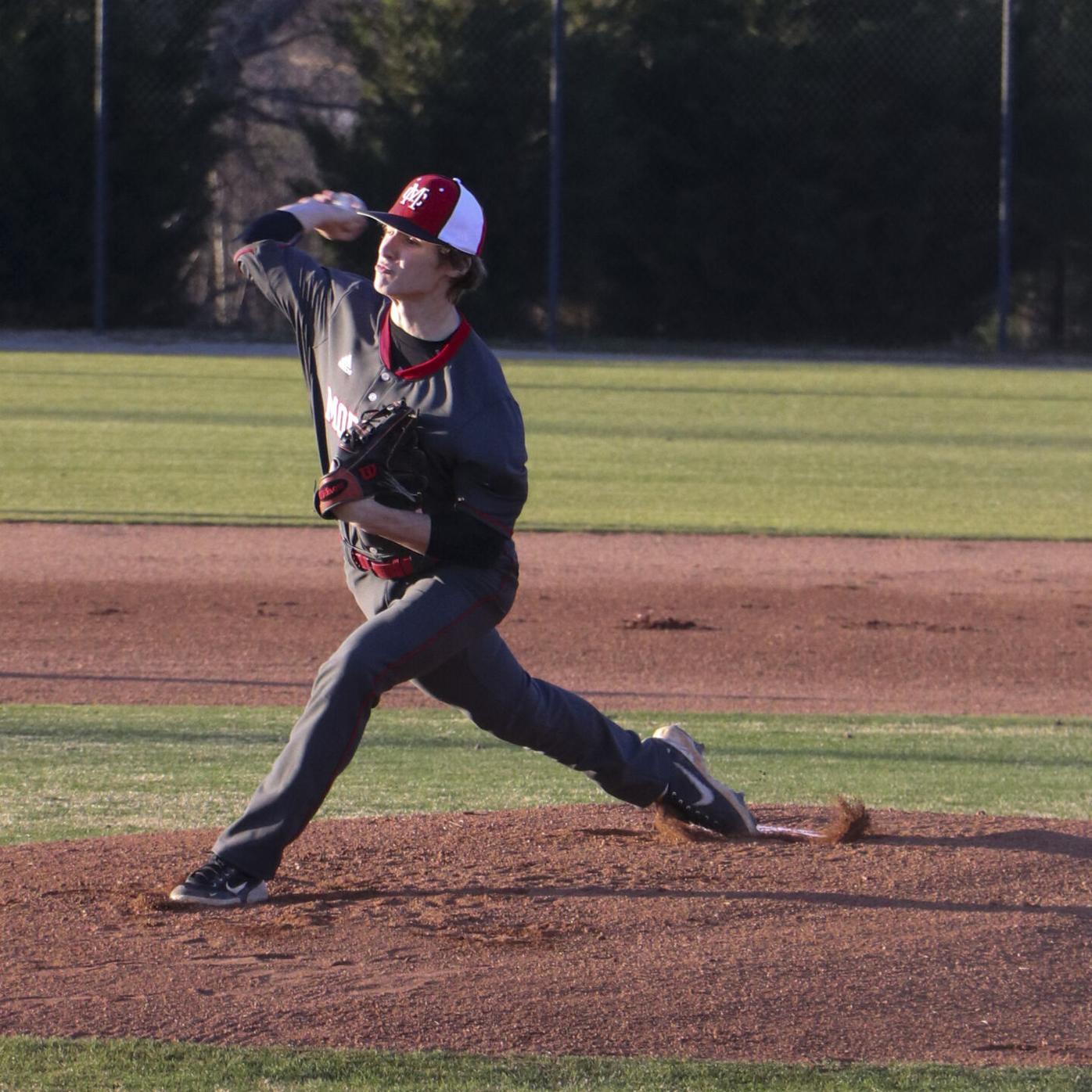 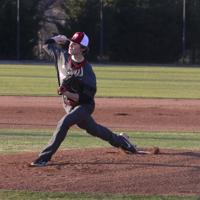 Brenden Conway got the win from the mound in the rematch against Mary Persons last week. 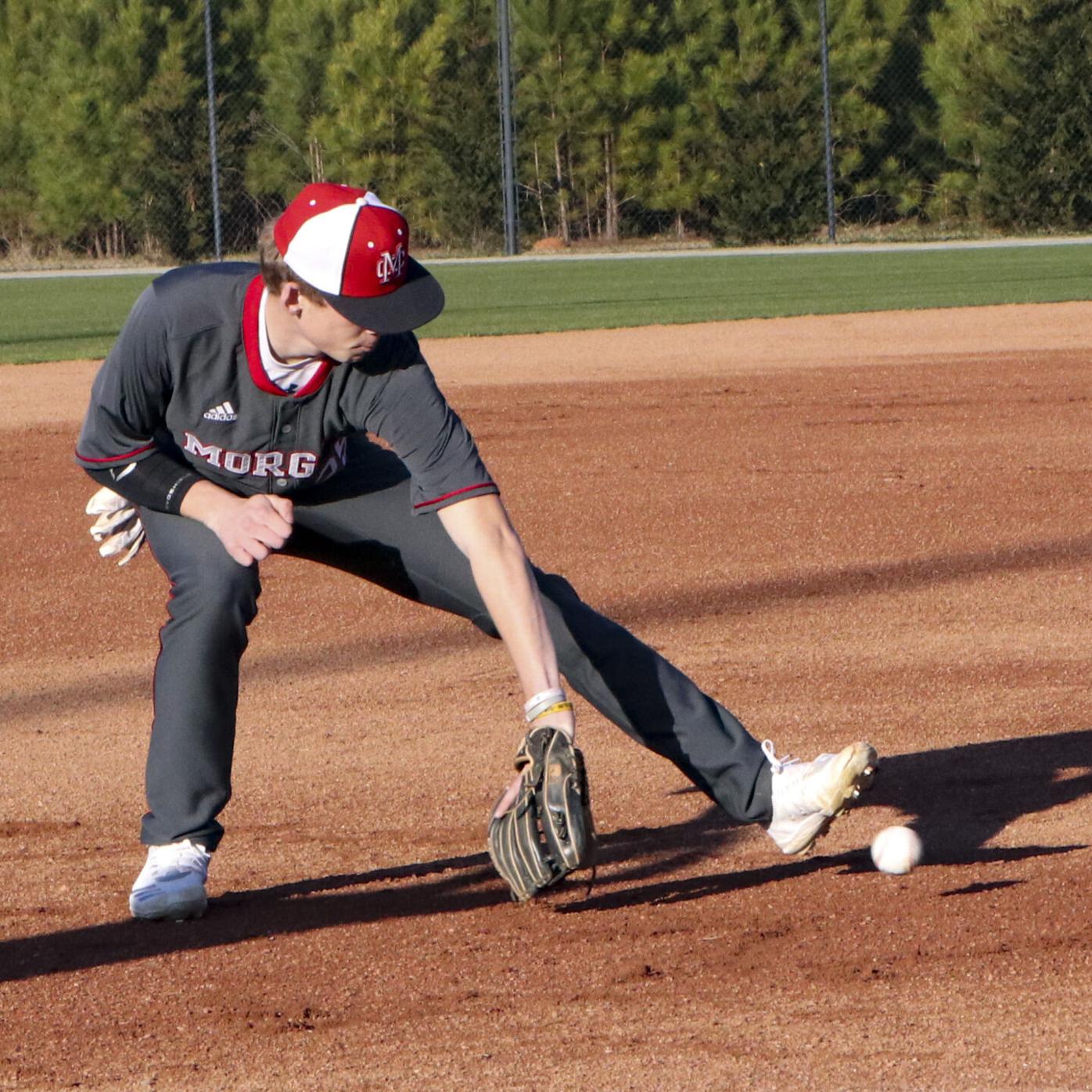 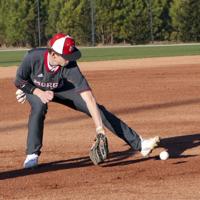 Ben Coody headed to the mound in the seventh inning and struck out the final batter in the rematch against Mary Persons. The Dogs won 11-8. 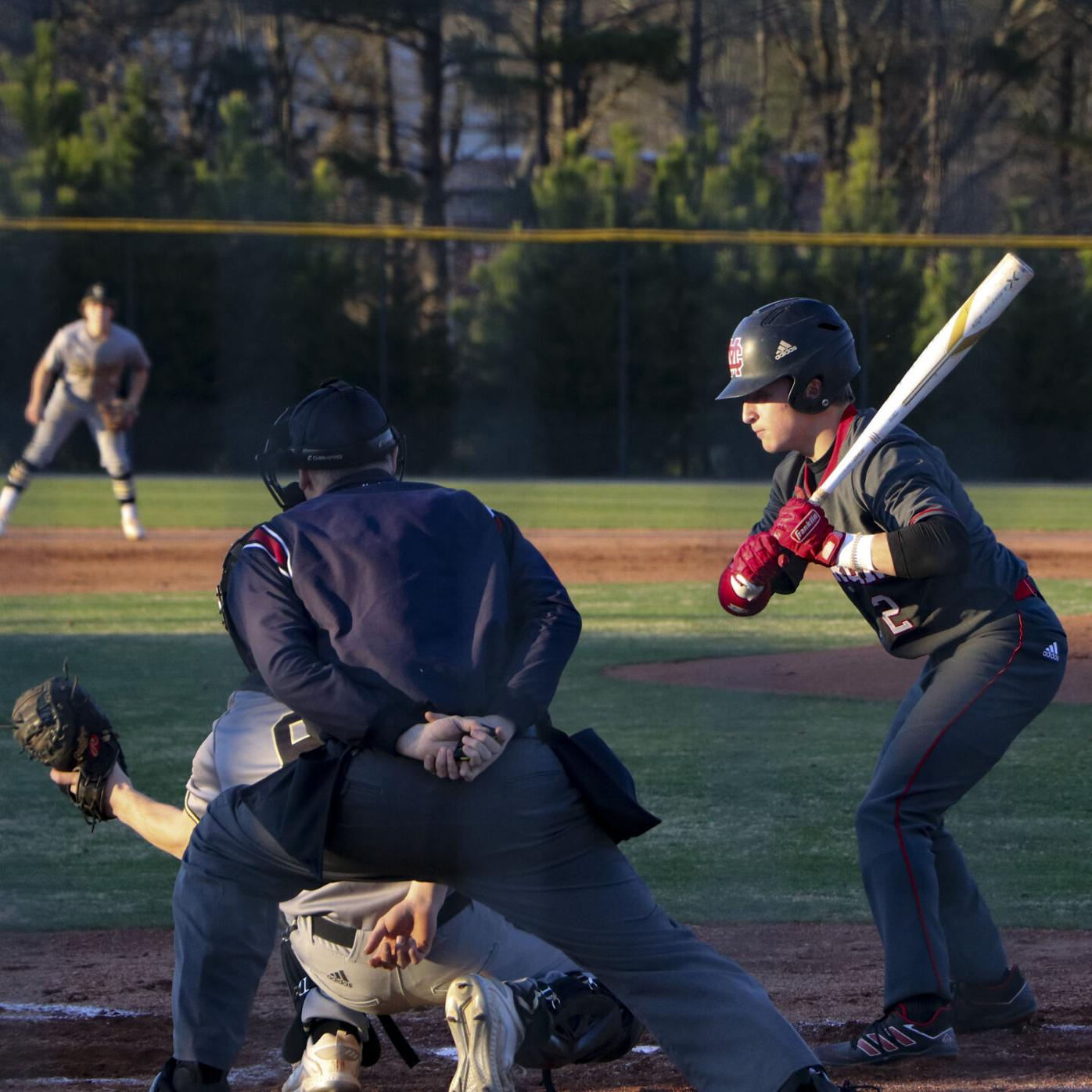 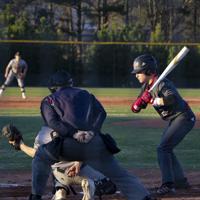 Jack Harper waits on his pitch during the MCHS win over Mary Persons last Thursday. 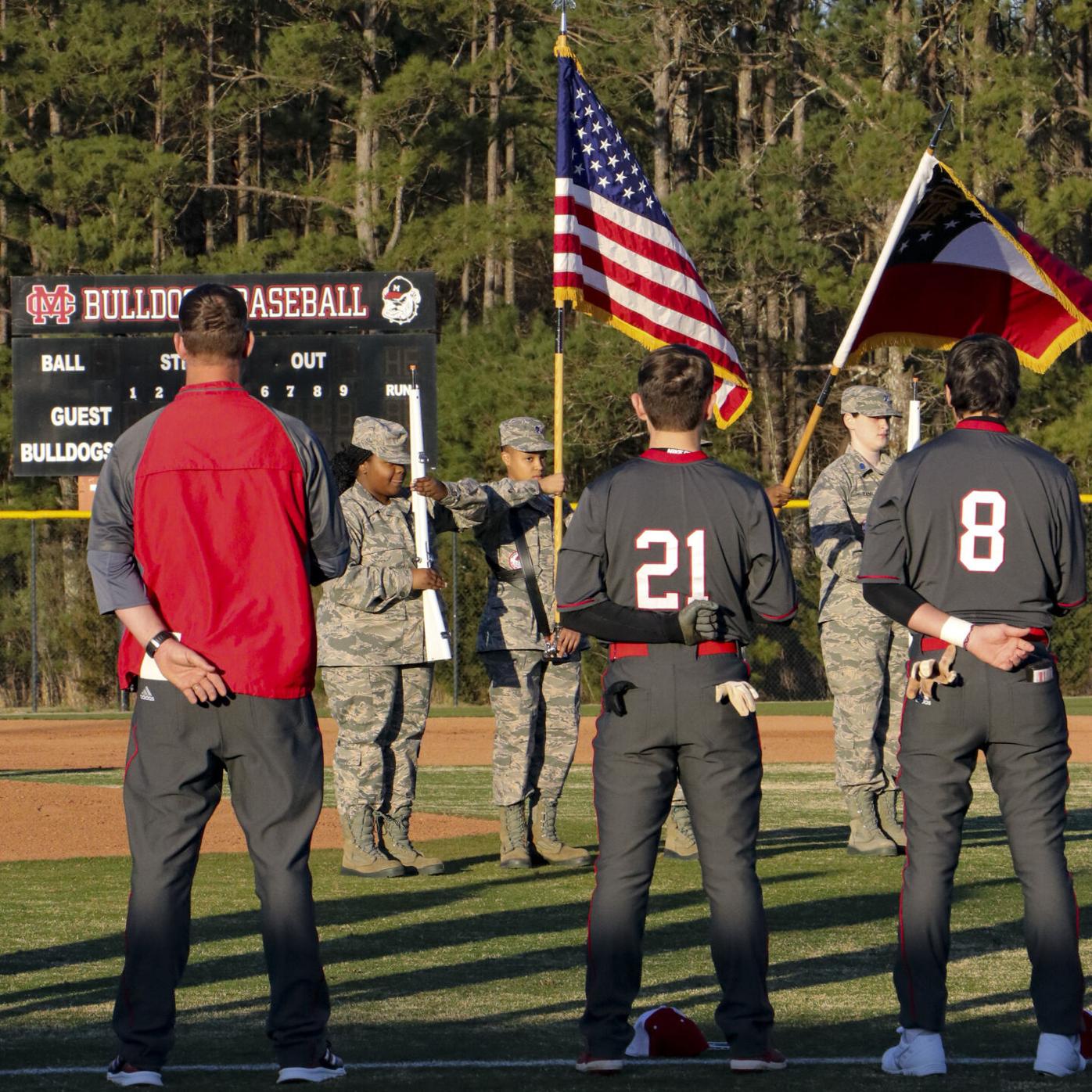 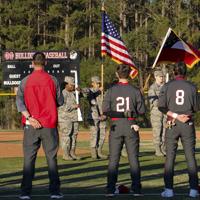 Brenden Conway got the win from the mound in the rematch against Mary Persons last week.

Ben Coody headed to the mound in the seventh inning and struck out the final batter in the rematch against Mary Persons. The Dogs won 11-8.

Jack Harper waits on his pitch during the MCHS win over Mary Persons last Thursday.

Morgan County High School baseball season is now in full swing. The Dogs swept the week winning the series against Madison County, avenging their loss at Mary Persons and knocking off the Trojans of North Hall.

Last Monday, the Dogs hosted Madison County for a rematch of the game MCHS dominated the week before. This game was much closer with a 2-3 win in 10 innings.

The offense for both teams was silent until the sixth inning when Madison County put up two runs capitalizing on MCHS miscues. An error and a passed ball helped the Red Raiders crack the scoreboard and take a 2-0 lead into the seventh inning.

Down two in the bottom of the seventh, the Dogs opened the inning with a Michael Arienzo single. Will Harper reached after being hit with a pitch. Samuel Schofield singled to score Arienzo. Two batters later with bases loaded, Wyatt Torbush walked scoring the tying run.

In the bottom of the tenth, Michael Tamasi walked. A line drive single by Noah Young pushed Jack Harper, pinch running for Tamasi, to second. A passed ball puts Harper at third and Young at second. Luke Knight, who made good contact all night but was 0 for 4 at the plate, pulled a 1-1 pitch to left field to score the walk-off run for the Dogs.

Key Malone walked away with the win. Maddox Smith pitched five innings with no earned runs and striking out 6.

Last Thursday, the Dogs welcomed Mary Persons and took the win 11-8 over the undefeated, top 10 ranked Bulldogs of Forsyth.

Mary Persons got on the scoreboard first, capitalizing on a single and an error to score one run. Morgan County used some power to put four runs up in the bottom of the inning with Michael Arienzo and Sam Schofield hitting doubles to bring across two runners each.

In the top of the third, Mary Persons used a single and a triple and a single to bring the score to 3-4. The Dogs answered when Tristan Stapp scored off a passed ball. Then in the bottom of the fourth, once again Morgan County used Mary Persons pitching miscues to score. With one on, Luke Knight was hit by a pitch and Jack Harper walked, a Brenden Conway single scored two. A couple more Bulldogs runs made the score 3-10 for Morgan County.

Key Malone came in to pitch in the top of the fifth with the bases loaded and the knuckleballer hit the first batter he faced walking in a run. The Bulldogs of Forsyth would score one more in the sixth inning off a single with runners on first and second. MCHS answered after a Will Harper double and Arienzo singles kept the gap at six runs, 5-11.

The first two batters struck out in the seventh but a pair of walks and a triple gave Mary Persons a breath of life as they closed the score to 7-11. Ben Coody relieved Malone. An error scored one more but Coody closed the door, striking out the final batter. The Dogs won 11-8.

Brenden Conway got the win and Coody logged the save on the mound. At the plate the Dogs were led by Will Harper with three hits — two singles and a double — and Schofield and Arienzo with almost identical stats at the plate — a single and a double.

Saturday, the Dogs traveled to Gainesville to take on the number two ranked North Hall Trojans. Sam Schofield took the mound for the dogs and only allowed two hits and struck out eight in the 3-1 win for the Dogs.

In the sixth, the Dogs used three more consecutive singles to score two more runs. Conway, Will Harper both singled then Michael Arienzo’s one bagger brought home Conway and Tristan Stapp who was courtesy running for Will Harper, the catcher. The Trojans fell 3-1.

Schofield got the win, pitching all seven innings, giving up two hits, one earned run, and eight strikeouts. Offensively for Morgan County, Brenden Conway, Will Harper, and Michael Arienzo led the way from the middle of the line up, knocking down two hits apiece.