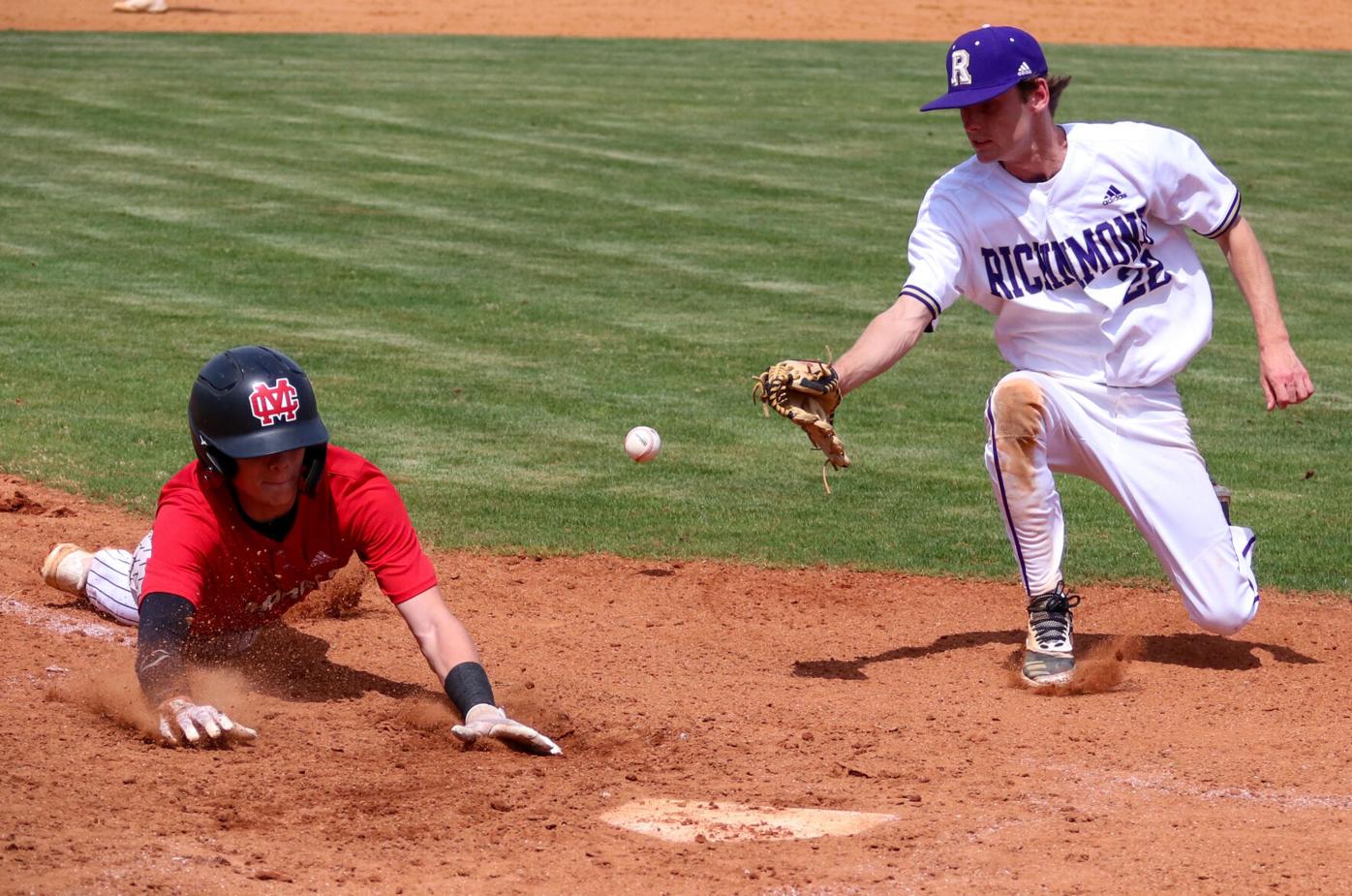 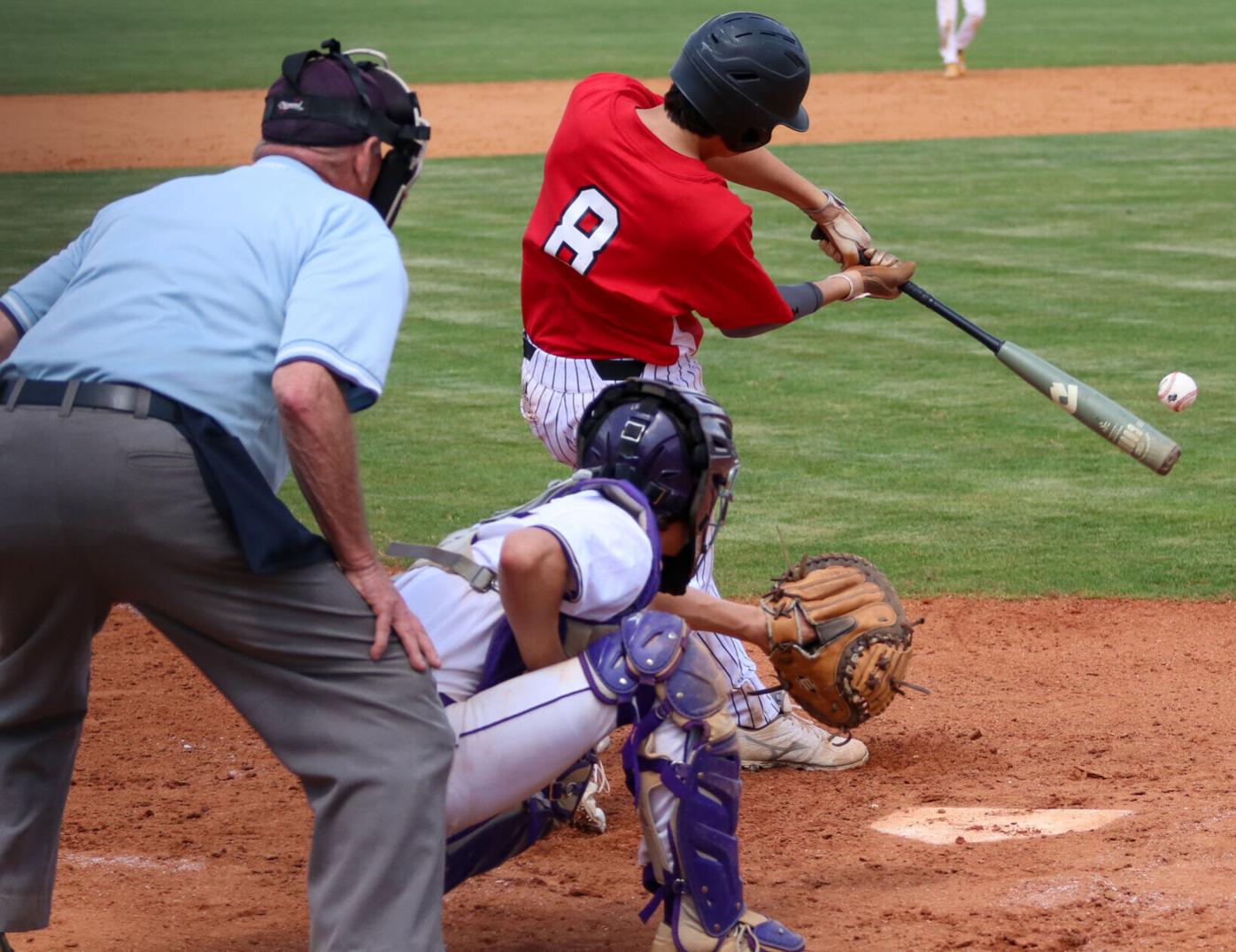 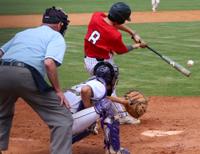 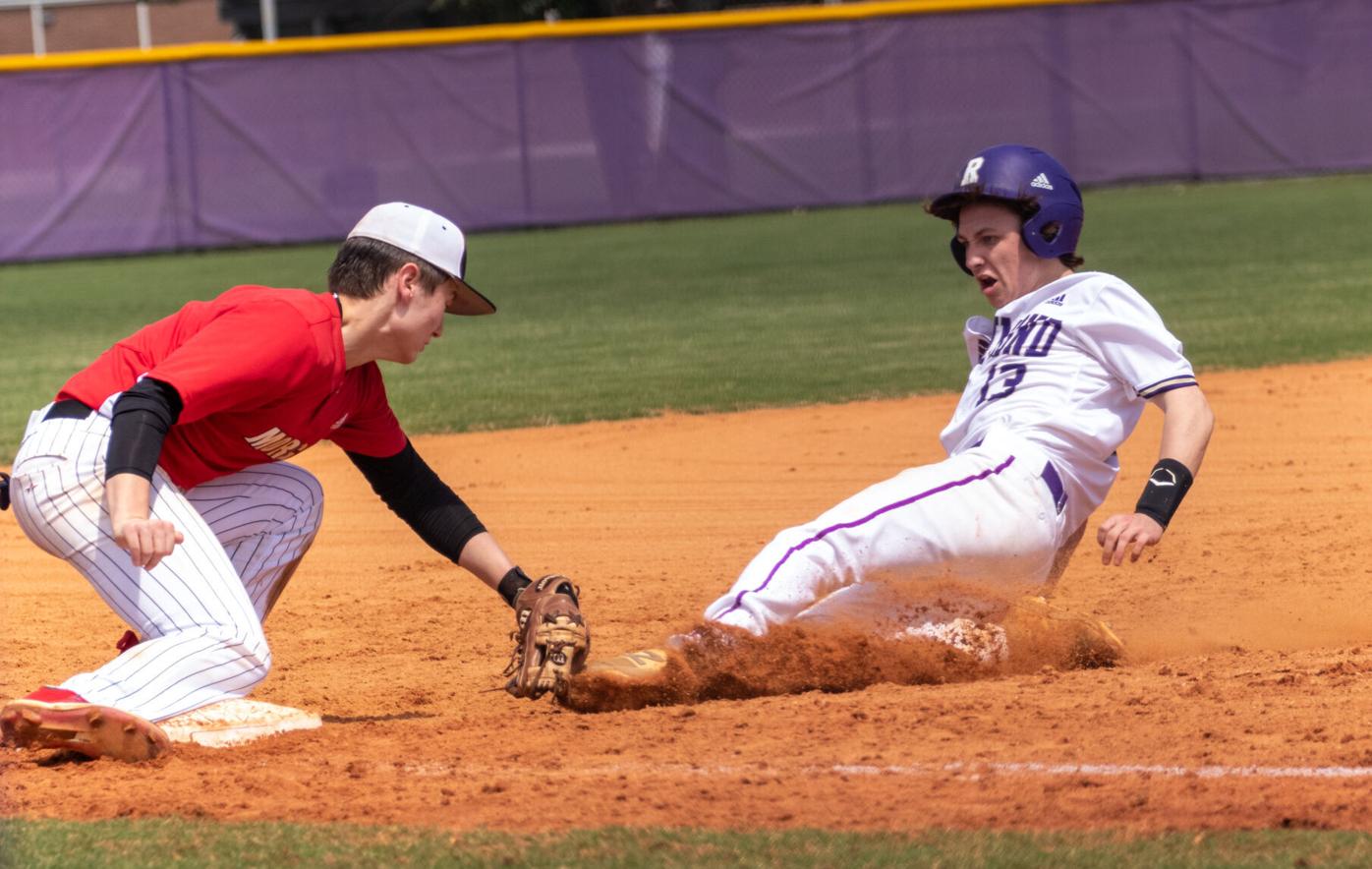 Noah Young applies a tag for an out. 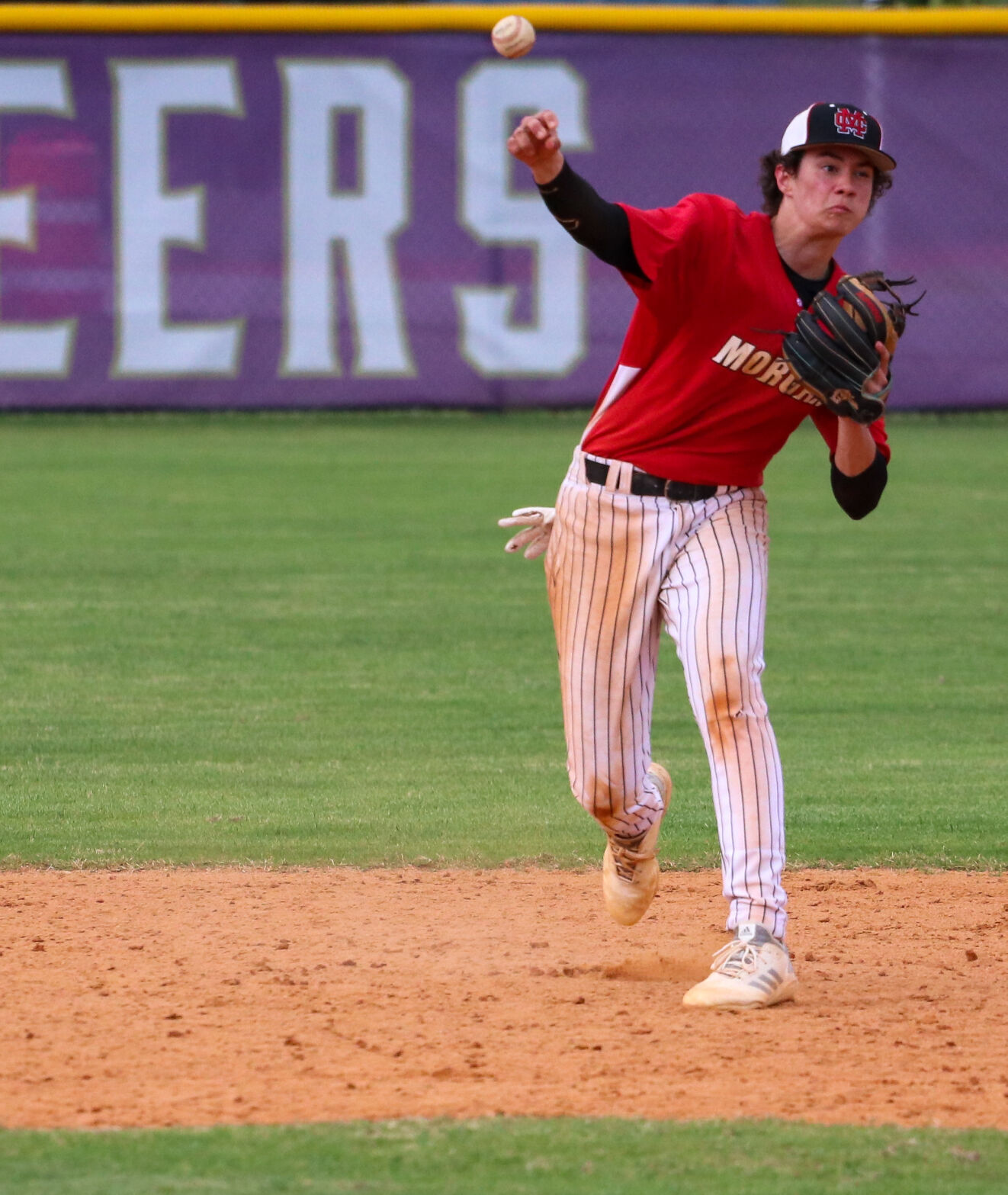 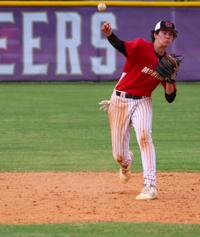 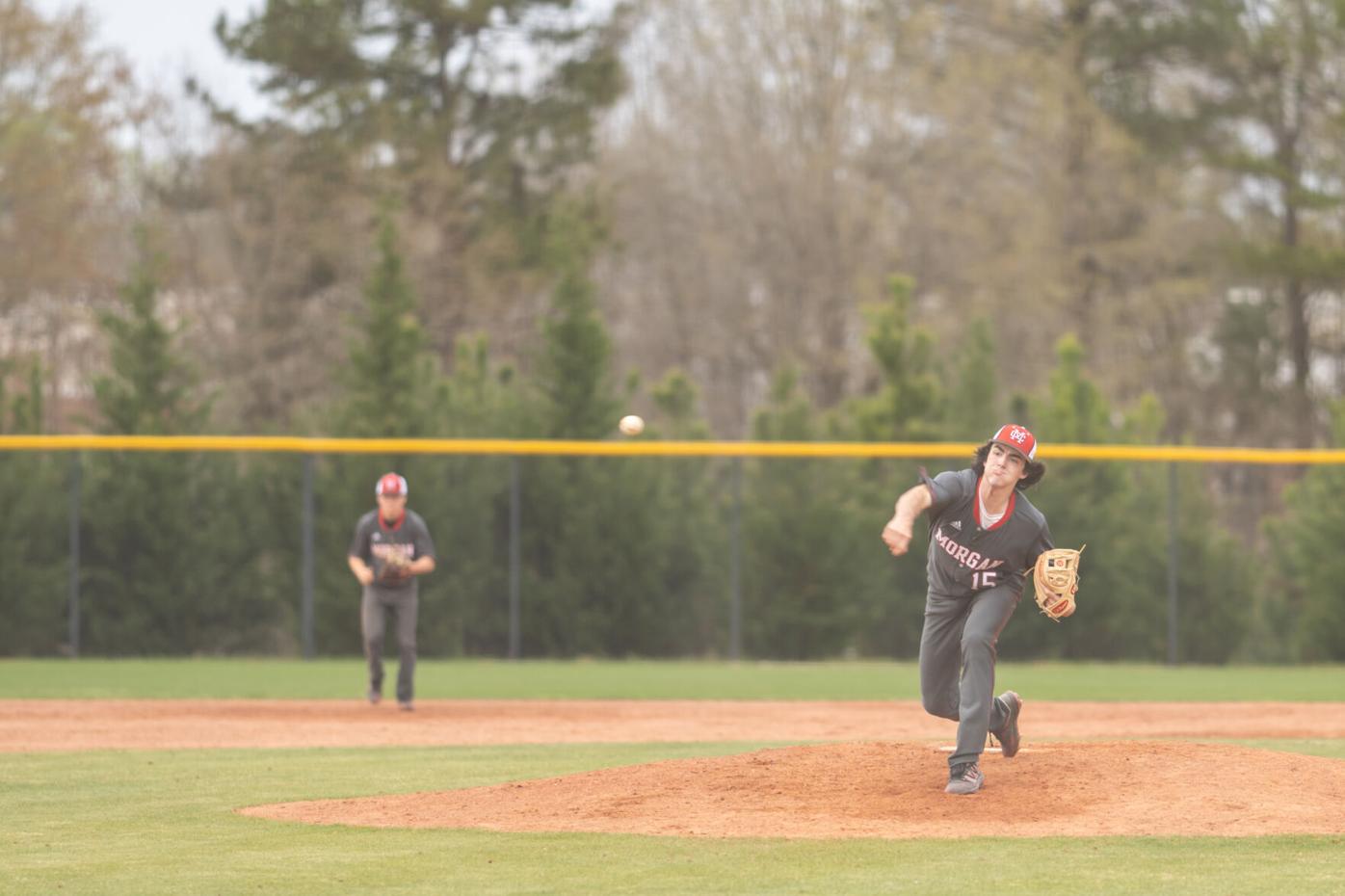 Maddox Smith fires a fast ball from the mound. 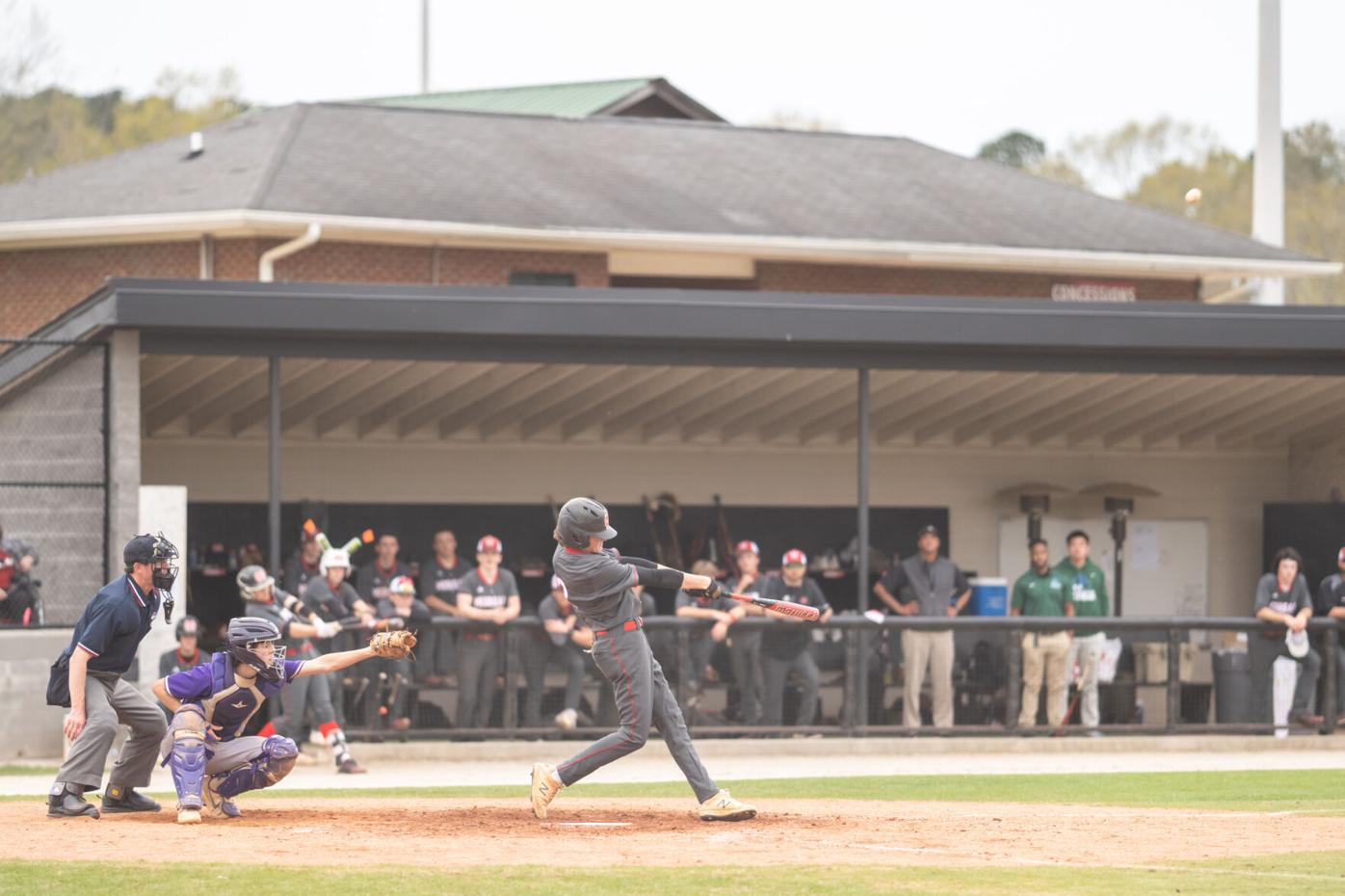 Wyatt Torbush connects for a hit. 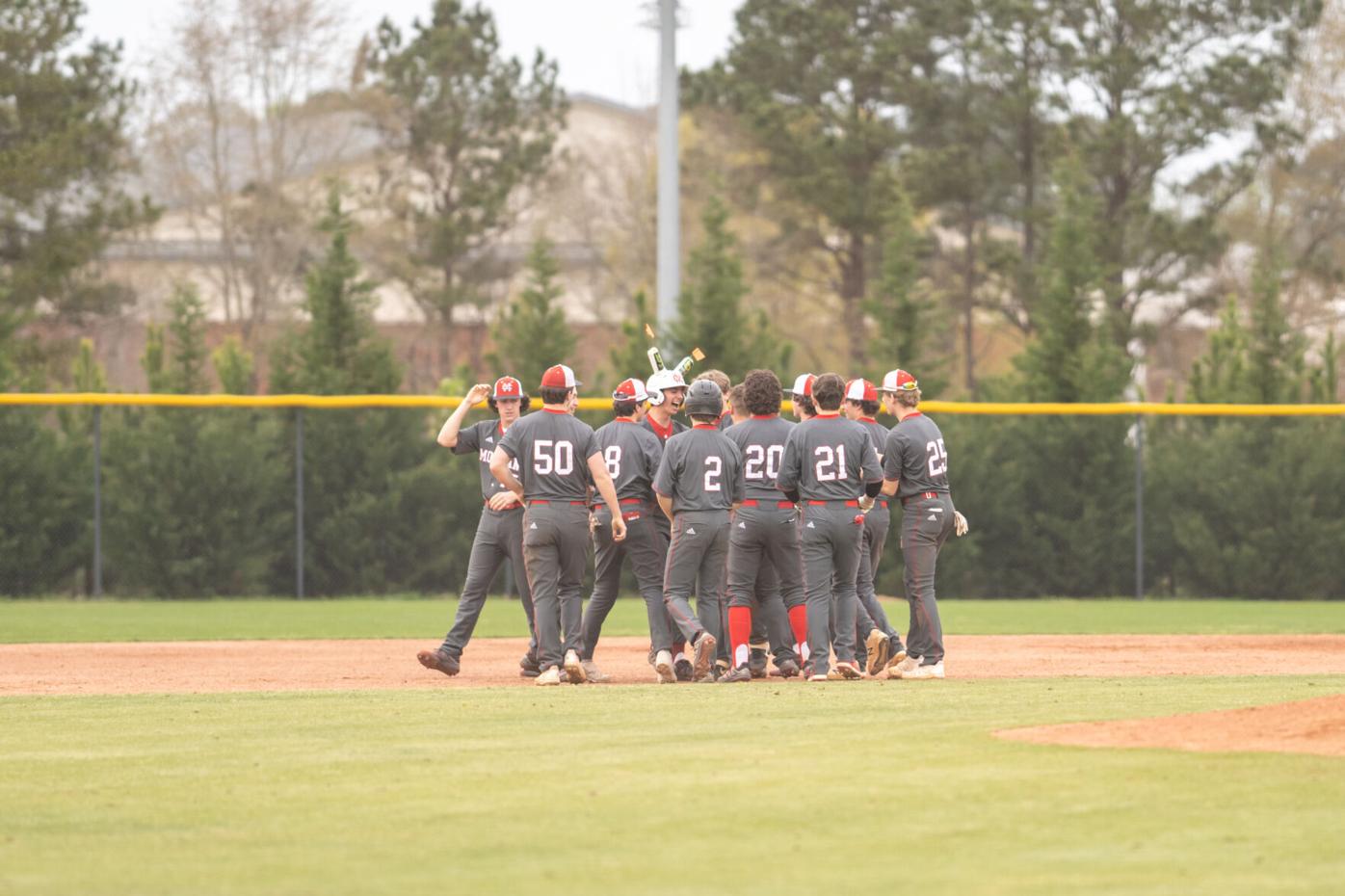 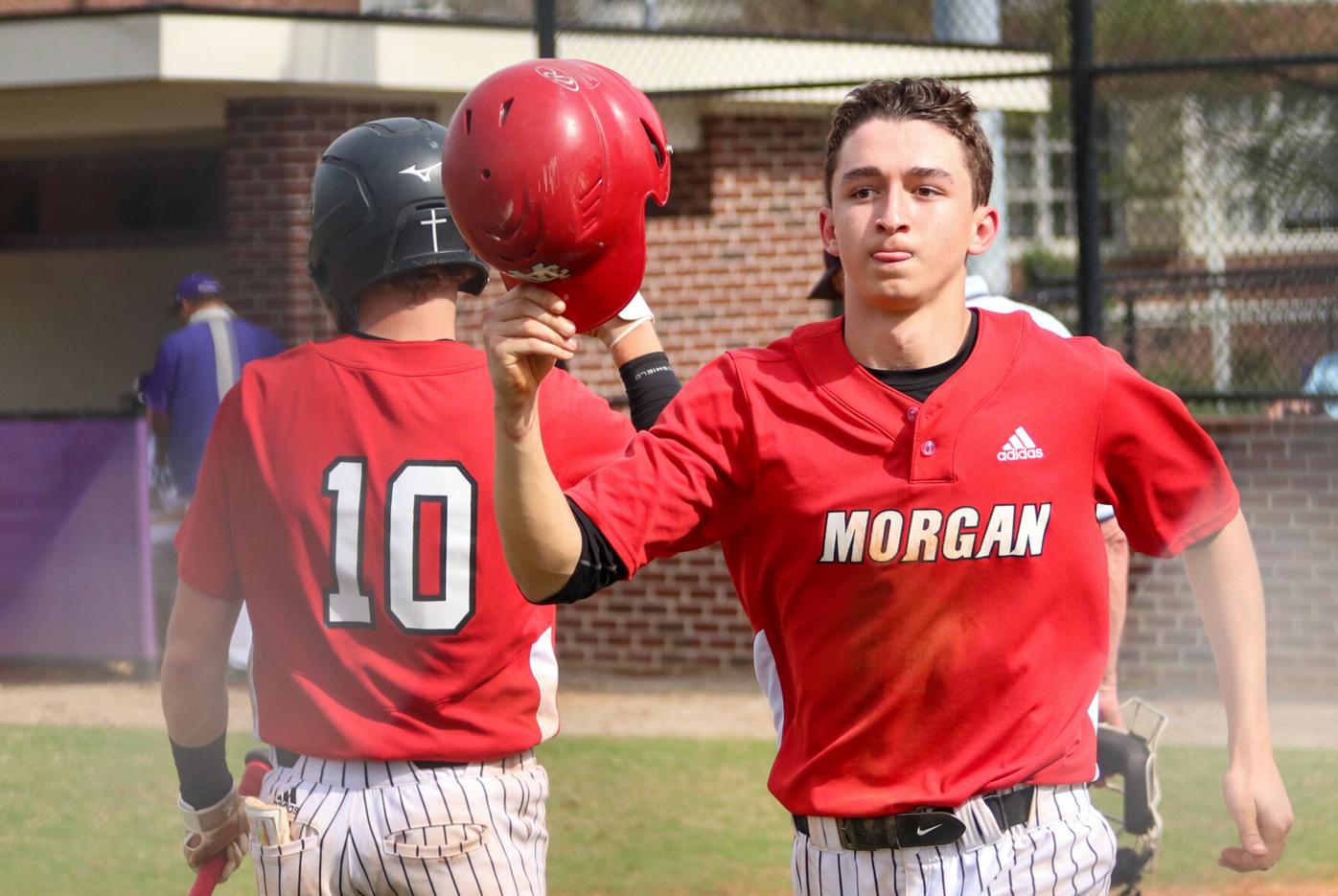 Luke Knight runs back to the dugout. 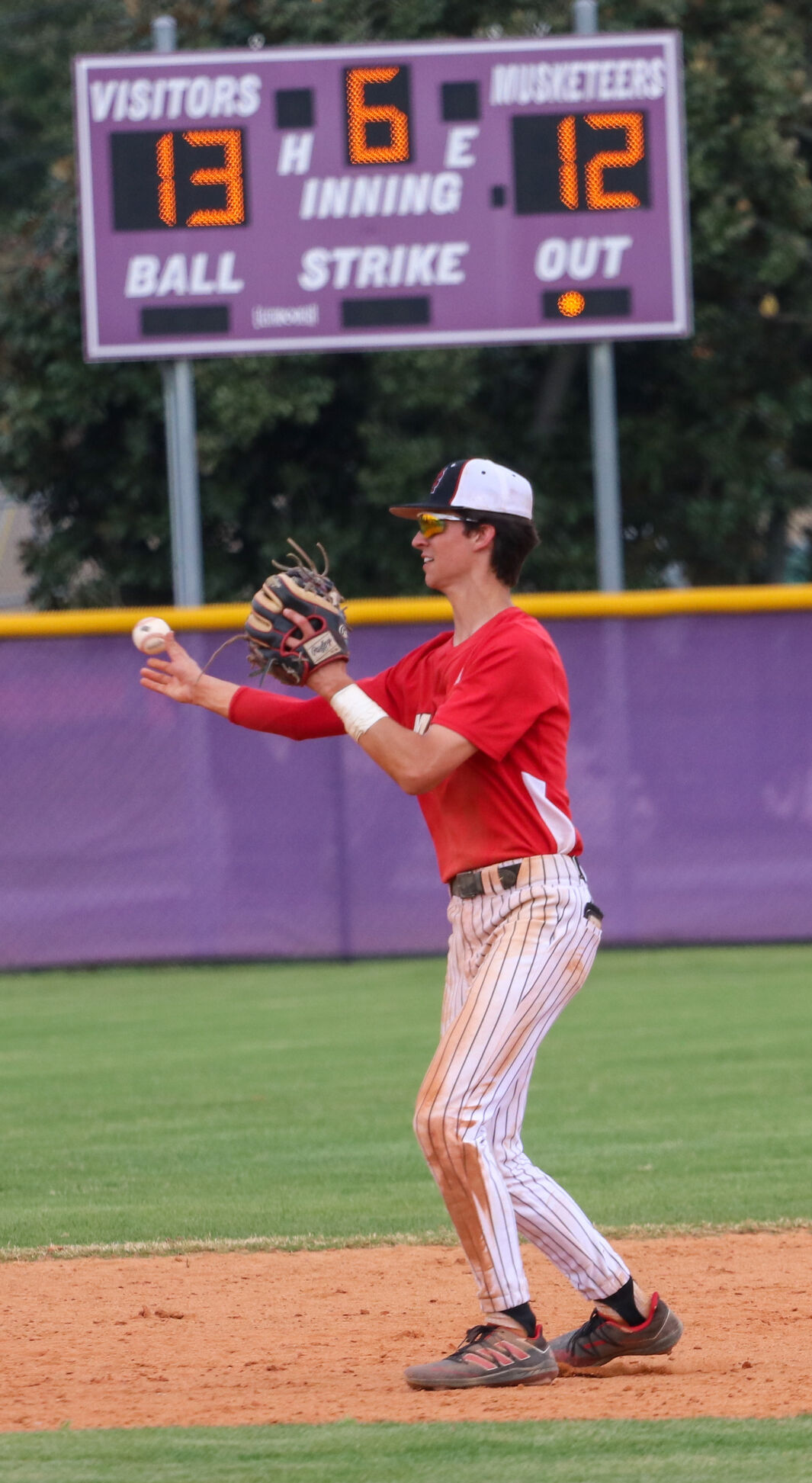 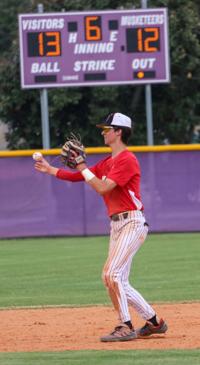 Noah Young applies a tag for an out.

Maddox Smith fires a fast ball from the mound.

Wyatt Torbush connects for a hit.

Luke Knight runs back to the dugout.

Last Monday, The Morgan County High School baseball team traveled to Dublin to take on the AAAA Raiders in non-region and non-classification action. The Bulldogs struggled in the field with three errors in the game. The Dogs dropped the game 2-5 on the road.

The Dogs bats were quieted by the Raiders pitching. The Dogs scored two runs on two hits and while Sam Schofield only gave up two hits as well, West Laurens capitalized on the Dogs miscues to take the win.

The following day, MCHS hosted the Academy of Richmond County Musketeers for the first of their three game series in region 4-AAA. The quiet bats of Monday night became a cacophony of hits on Tuesday as the Dogs routed the visitors 1-16.

Morgan County racked up 17 hits in the game with Brendan Conway leading the way with three. The bats were loud and powerful with eight different Bulldogs getting extra base hits including a Will Harper bomb that bounced on top of the fence and back into the field of play. Overall, the Dogs had 16 runs on 17 hits and 14 RBIs in four innings.

On the mound, Maddox Smith was lights out, throwing 69 pitches, giving up one hit, and striking out six. Twelve of the 15 batters Smith faced saw a first pitch strike.

The storms that pushed through the Atlanta area last Thursday night pushed the doubleheader at Academy of Richmond County to Saturday.

In game one, the Dogs used consistent hitting and a seven strikeout performance from Ben Coody on the mound to take a 16-0 win. MCHS had 13 hits on the game including a three run homer from Brendan Conway in the top of the fifth inning. Luke Knight led the way in the scoreboard scoring 4 runs. Sam Schofield led the team in hits with three.

Game two showed the Bulldogs a challenge as they had to overcome giving up 10 runs in the second inning on their way to a 13-12 comeback win.

The Dogs opened the game putting up seven runs in the first two innings but the wheels came off in the second when Bulldogs pitching gave up nine free passes at the plate — four hit batsmen and five walks. Maddox Smith came in with two outs in the seconds and got the game going the way of the Dogs striking out six in 5 1/3 innings.

At the plate, MCHS collected nine hits with Key Malone collecting three to lead the team. Luke Knight and Ben Coody led the team in runs scored with three each.

The win moves the Dogs to 14-3 overall and 9-0 in the region halfway through the region slate. Morgan County hosts Cross Creek Friday, April 2, for a region double header. Game one starts at 5 p.m. at Tracy Brown Field on the MCHS Campus.