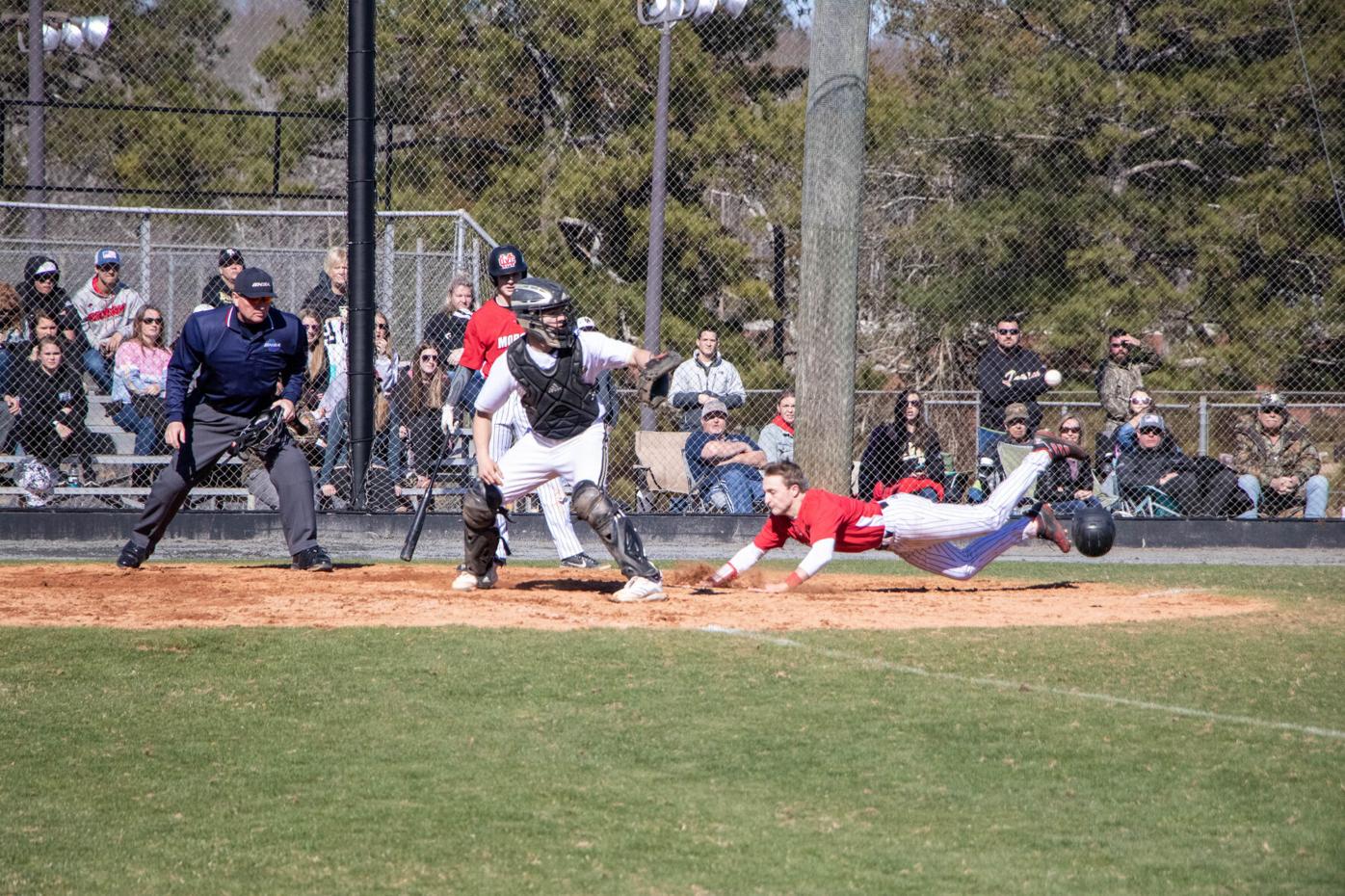 Jack Harper slides into home during Saturday’s game against Mary Persons in Forsyth. 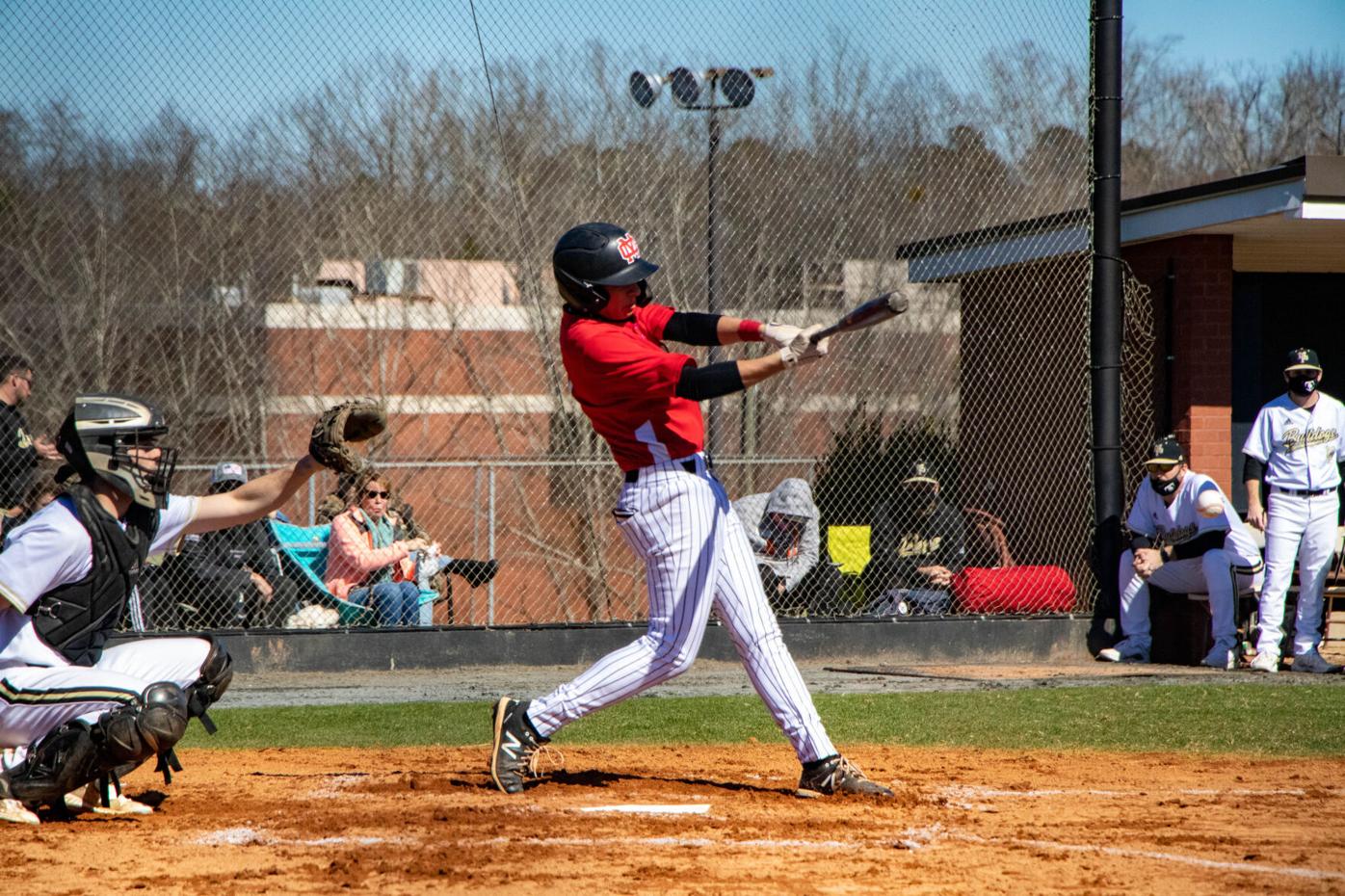 Nolan Harris scored a pair of runs during the Bulldog’s heartbreaking loss Saturday to Mary Persons in the 7th by one. 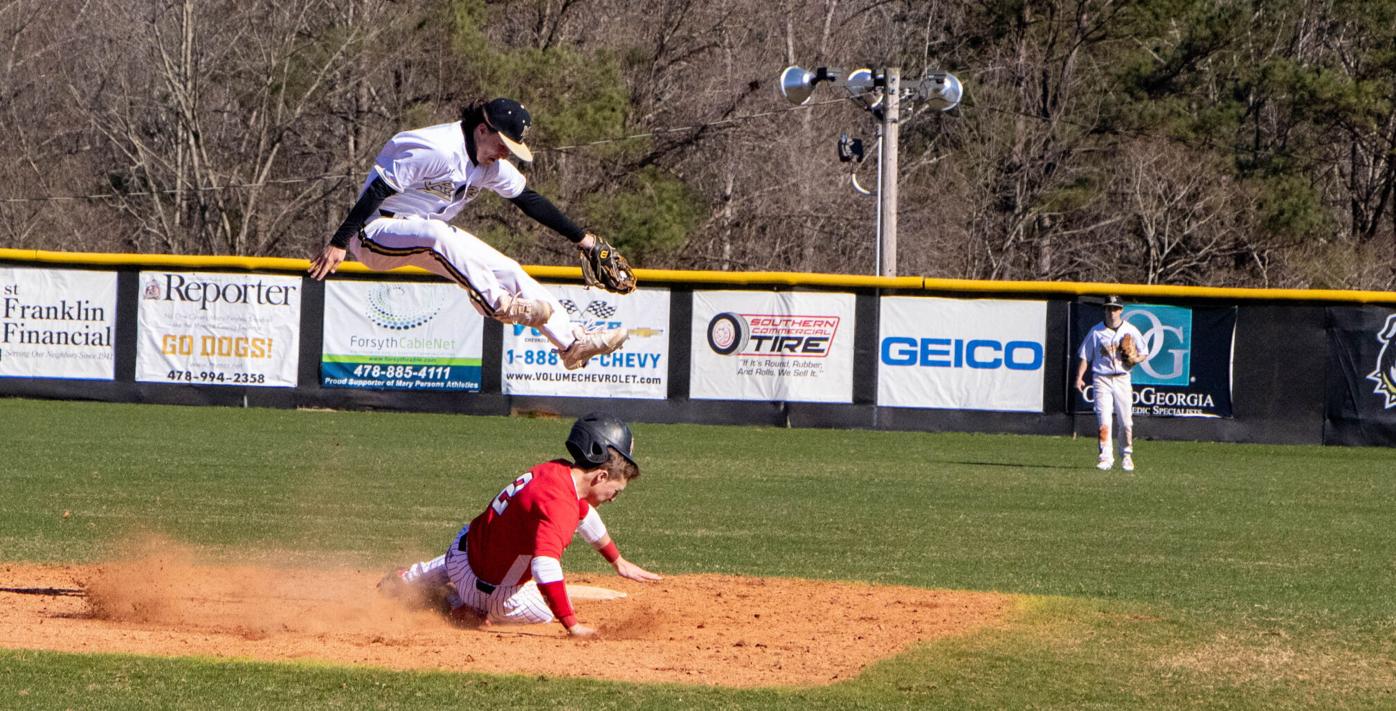 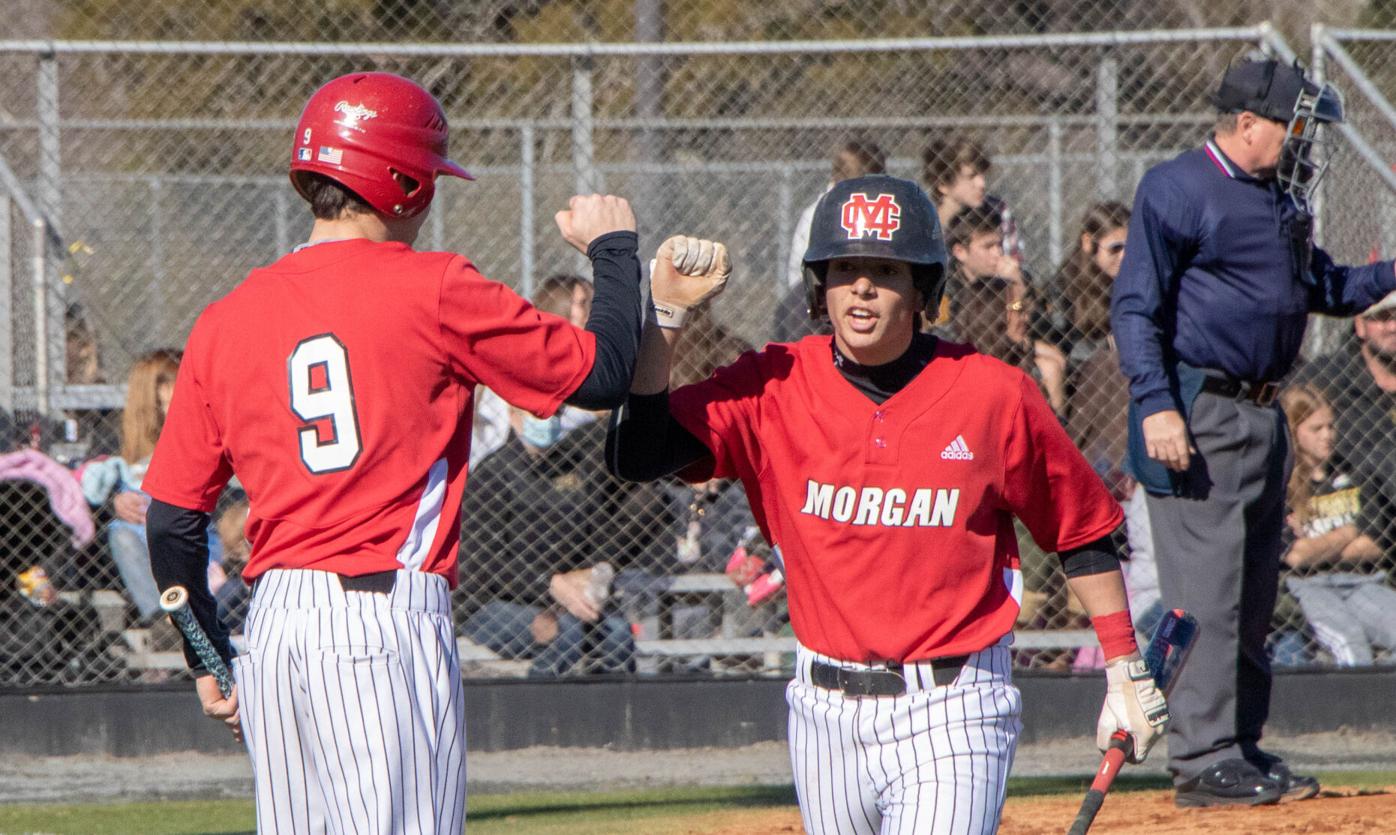 Luke Knight and Nolan Harris stay strong during a hard-fought game against Mary Persons on Saturday. Knight, along with Wyatt Torbush, led the Bulldogs with a pair of hits and six combined RBIs.

Jack Harper slides into home during Saturday’s game against Mary Persons in Forsyth.

Nolan Harris scored a pair of runs during the Bulldog’s heartbreaking loss Saturday to Mary Persons in the 7th by one.

Luke Knight and Nolan Harris stay strong during a hard-fought game against Mary Persons on Saturday. Knight, along with Wyatt Torbush, led the Bulldogs with a pair of hits and six combined RBIs.

Wednesday in Danielsville, the Dogs scored in the first four innings. MCHS was led at the plate by Senior Luke Knight with three hits and scoring five runs. Jack Harper had four RBIs. Brenden Conway got the win on the mound allowing three runs and striking out six over four innings. Key Malone got the save for the Dogs.

Saturday, the Dogs traveled to Forsyth to take on their rival Bulldogs to the south, Mary Persons High School. The Dogs overcame an eight-run deficit late in the game but could not hold on to the one-run lead in the 7th and fell on a walk off single, 12-13.

Mary Persons had no trouble capitalizing on the eight MCHS errors and scored in the first four innings including a six-run second. The Dogs on the other hand scored three in the second inning but saved the rest of their offensive fire power for the final three innings.

MCHS trailed 3-11 at the start of the fifth inning. Brenden Conway knocked in Luke Knight and Jack Harper with a double. Conway would later score on a Michael Arienzo two bagger. Now trailing 5-11, Wyatt Torbush lead off with a send and later scored on a Knight ground out. In the seventh, a single, hit batsman, and an error got the inning started for MCHS. The error scored Will Harper bringing the Dogs to within striking distance, 9-11. A passed ball two pitches later scored Arienzo then another Torbush single brought home Nolan Harris to tie the game. With the game tied, Luke Knight hit a line drive to center field scoring Torbush to put the Dogs up 12-11.

Unfortunately for the Dogs of Madison, Mary Persons used a single and walk to capitalize on an MCHS error to tie the game. Two batters later, a single to left field scored the winning run for Mary Persons. The final score was 12-13.

Morgan County was led by Luke Knight and Wyatt Torbush who each had a pair of hits and six combined RBIs. Torbush scored three of the MCHS Bulldogs runs. Nolan Harris, Michael Arienzo, and Jack Harper all scored a pair of runs.

The Dogs play again today in the rematch against Mary Persons at home then Friday, Feb. 26, at North Hall.