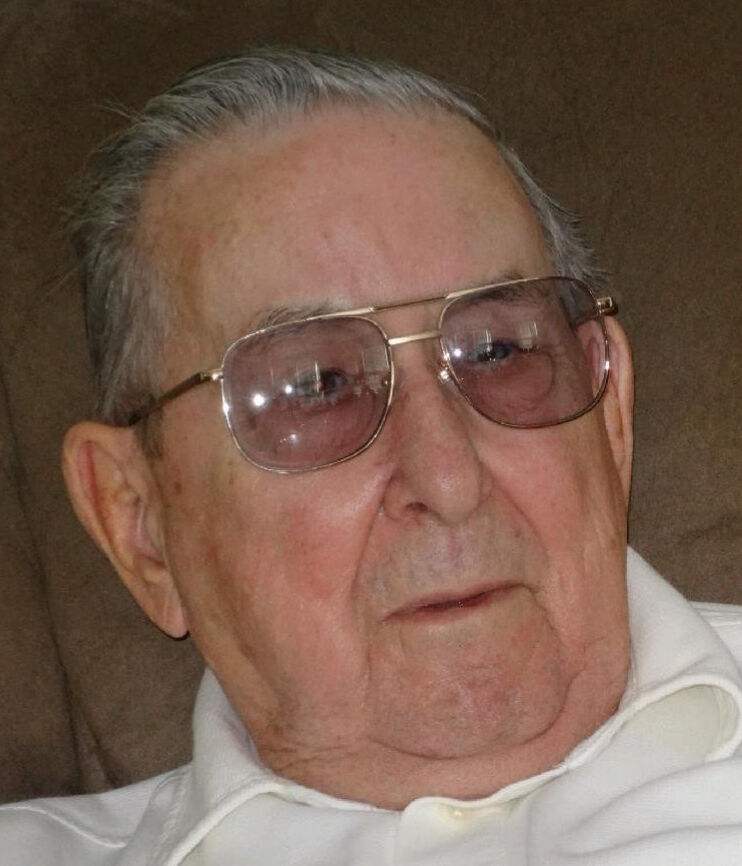 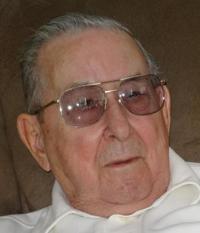 Fred J. Whitt, 88 of Rutledge, died December 29, 2021. Mr. Whitt was born July 16, 1933 in Macon to Fred and Kathleen Whitt. He served in the U.S. Air Force during the Korean War. He was married to the late, Sybil Jones and lived in Stone Mountain for much of their lives. Mr. Whitt was retired from Amoco where he served as a territory manager. He was a member of the Rutledge United Methodist Church. He was an avid golfer and enjoyed working in his yard, as well as wood working. Fred Whitt is survived by children, Cathy Wade, Jon Whitt & Tonia and Chris Montgomery & Tony. His grandchildren are Jay Wade & Brooke, Dustin Wade, Kaylee Whitt, Donald Hardy, Harrison Montgomery & Cassidy and Anna Montgomery. His great grandchildren are Kendall, Logan, Austin, Audrey and Avah. He was preceded in death by a son-in-law, Mike Wade. A graveside service was held on Monday, January 3 at 1 PM at the Madison City Cemetery. A.E. Carter Funeral Home had care of arrangements.