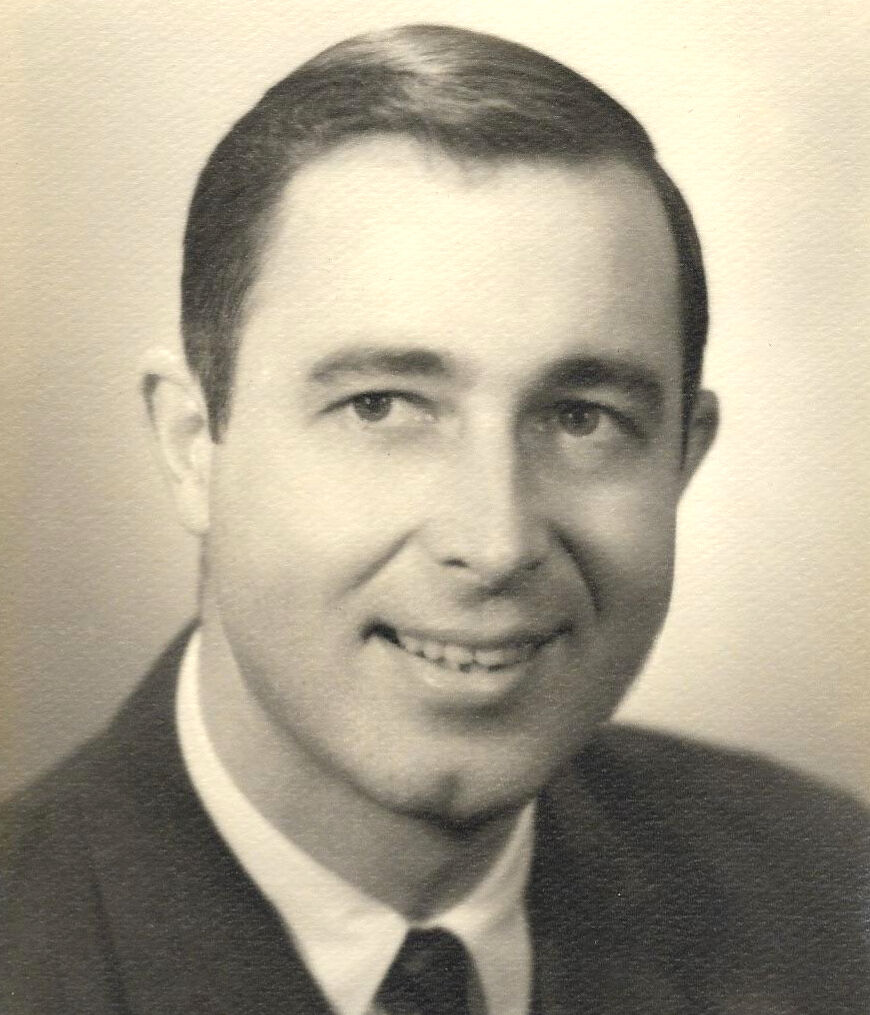 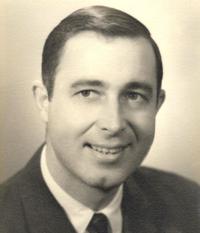 Robert Francis (Bob) Lyle died December 3 at his home in Madison, GA. He was 93 years old. He is survived by his wife, Penelope Irby (Tuck) Lyle and three sons: William Wesbrook Lyle, Robert Hunter Lyle and John Martin Lyle; grandchildren Jessica Gonzales, Laura Lyle, Harrison Lyle, Dax Lyle, Fiona Lyle and stepdaughter, Elisabeth Tuck Rose. Late stepson, Reuben McDaniel Tuck, III, died in 2020. Bob was born in Norfolk, VA on November 2, 1928 to Frances Harris Lyle and William Frederick Lyle. He was predeceased by brothers William Frederick, Jr and David Allen Lyle. He attended Larchmont grammar school and Maury high in Norfolk, then went on to graduate from The University of Virginia with a bachelor's degree in Commerce. After college he joined the United States Coast Guard where he served for three years. Following his discharge, he returned to The University and earned a Law degree. After graduation Bob was invited to join the law firm of Stern, Ware and Hall in Atlanta. In 1958 he married the former Marcia Brown, mother of his three sons. He practiced law in Atlanta for 30 years, later with the firm of Shoob, McClain, Merritt and Lyle. Bob was involved with many causes and organizations in Atlanta. He attended Trinity Presbyterian Church where he taught Sunday School and served on the board of Trinity School. He was assistant City Attorney for the City of Atlanta; president of the Atlanta Lawyers Club, and a member of the Nine O'Clocks. Bob enjoyed his years as a life guard at Virginia Beach. In high school and college he was a fine athlete, lettering in track at UVA where his specialty was hurdles. He also enjoyed boxing. In 1977 he married The former Penny Irby and they moved to Naples, Florida where they lived for 33 years before returning to Georgia to make their home in Madison. A memorial service will be held on Wednesday, December 22, 11 am at The Church of the Advent in Madison. In lieu of flowers please make a donation to the charity of your choice.