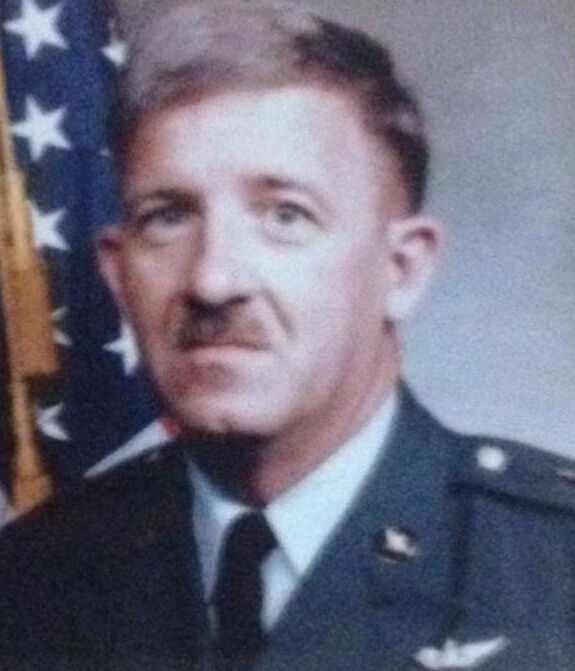 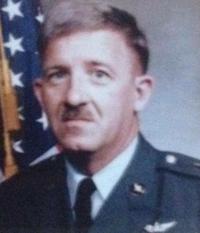 Robert Jones, son of John Rider Jones Jr. and Ardell Ladwig, passed away peacefully on September 3 in Monroe, Georgia. Robert was born in Manitiwoc, Wisconsin in 1947 while his father was serving in the Navy. Robert's early years were spent traveling the world with his parents and five siblings. Robert's father retired from the Navy after serving in WW2 and Korea, and returned home to Dawson, Georgia in the mid 1950's. From there, Robert grew up enjoying an average farm boy life. Robert was actively involved in the FFA and basketball when he wasn't tending to a field of crops or farm animals. After graduating high school in 1966, Robert attended South Georgia Technical College where he studied aircraft engineering and maintenance. In his spare time, Robert worked on local crop dusters and learned to fly airplanes. While at school, Robert met and married Dorothy Campbell Jones in May of 1968, his beloved wife of 52 years. On Friday the 13th, September 1968, Robert received life changing news in the mail. Robert had been drafted into the U.S. Army for service in the Vietnam War. Robert worked on fixed-wing aircraft and helicopters over the course of his career. Robert also was an instructor for advanced individual training for soldiers. During Robert's first of two assignments to Germany, he was assigned to the Army Security Agency. The latter half of Robert's military career was spent as a Company 1st Sergeant with attack helicopter companies. Robert distinguishably served in Vietnam and Desert Storm. Robert went on to serve 25 years in Army Aviation retiring as an E-8, 1st Sergeant in 1993. By this time in his life, Robert had visited 19 different countries and 46 of the 50 states, courtesy of the U.S. military. After retiring from the Army, Robert was employed by the Ga Dept. Corrections for 16 years. Robert attained the rank of Sergeant and successfully completed Senior Drill Instructor training for the boot camp program before retiring once again. Once in full retirement, Robert enjoyed working in his yard and in his wood shop making unique personal gifts for family members. Robert was dedicated husband, father, and the best role model a child could ask for. Robert was preceded in death by his wife Dorothy Campbell Jones in 2020. Robert is survived by his son Jon, and his daughter Laura and several grandchildren. The funeral service will be held on Tuesday, September 7 at 10:30 AM at A.E. Carter Funeral Home. Interment will follow at Antioch Cemetery in Godfrey.