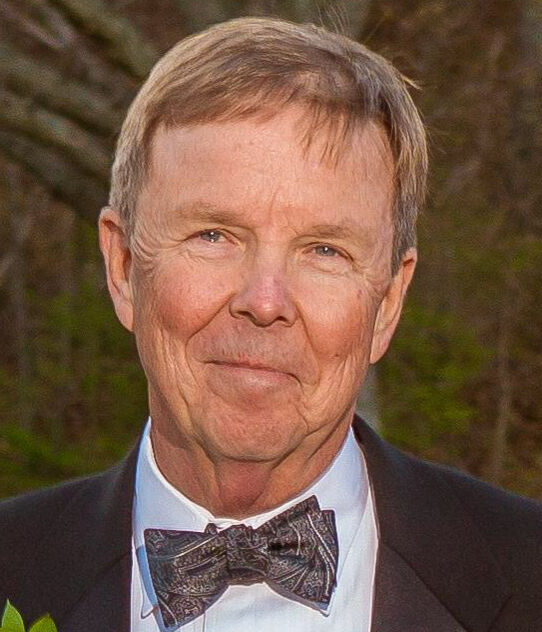 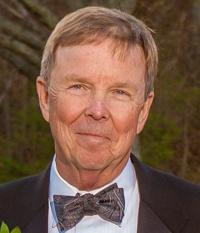 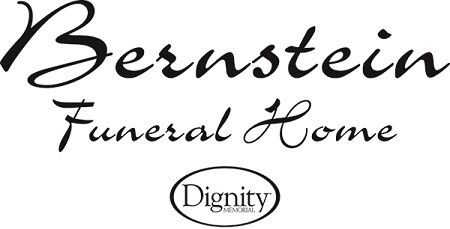 Blair Curtis, ever the optimist, chased every avenue and miracle in his tough battle against esophageal cancer for nearly two years—a fight he ultimately lost on Saturday, October 16, 2021, at his home in Madison, Georgia. His wife, Martha, and children—Nathan and Brittney—were with him. Blair Edward Curtis was born on October 30, 1946, to Eunice Elizabeth Blair and Edward A. Curtis, Jr. in Kansas City, Missouri. Sadly, his father died when he was six months old. During his most formative years, he spent his summers with his maternal grandfather, aunts, uncles, and cousins, in the Missouri Ozarks. It was there his love of nature was kindled and where he learned the resourcefulness necessary to thrive in a rural environment. He spent the school year with his mother and paternal relatives in Kansas City. After graduating from Center High School, Blair attended Graceland College in Lamoni, Iowa, where he met Martha Scott. They married in 1966 in Independence, Missouri, and Blair completed his Bachelor's degree in both Economics and Business Administration in 1968. His career in finance was bookended by heavy equipment. He began with Allis Chalmers, farm equipment manufacturer, in Milwaukee, Wisconsin in 1970. His next move was to Atlanta in 1972 to continue his finance career with Great American Mortgage, Unicapital Corp. and Rhodes Furniture. He joined Yancey Bros. Corp. "The nation's oldest Caterpillar Dealer," where he was the Chief Financial Officer from 1983-2010 when he retired. He was a member of the Financial Executives Institute, the Association for Corporate Growth, and the Atlanta Rotary. In 1986, he earned an MBA from Emory Goizueta Business School. Because his ancestor, William Brewster, arrived on the Mayflower, Blair was a member of the Mayflower Society for descendants of the 102 passengers that landed at Plymouth, Massachusetts. Additionally he was a member of the Society of Colonial Warriors composed of men whose ancestors were involved in the establishment of the American colonies. Blair was happy engaged in any activity—sports events, sailing, fishing—if it connected him with people. For example, he spent 25 years preparing for and running in the Peachtree Road Race along with his friends and neighbors. He would do anything that would connect him with friends and family. As one said, "He was a great champion and friend to all of us. Funny, caring, and brave don't always go together, but then we got Blair. Lucky us." Surviving Blair are his wife Martha Scott Curtis of Madison, Georgia; his son, Preston Nathaniel Curtis (Kimberly), and their daughters, Charlotte Blair Curtis, and Elizabeth "Bess" Scott Curtis of Atlanta; and their daughter, Brittney Scott McGuire (Scott Joseph McGuire) and their daughter Josephine Elizabeth McGuire of Port Jefferson Station, New York. There will be a celebration of Blair's life at their home in Madison at 3:30 p.m. on Saturday, November 13. His ashes will be interred in Independence, Missouri. In lieu of flowers, the family suggests a donation to Sheltering Arms, early education and family centers, as Blair served on the board of the non-profit. 385 Centennial Olympic Park Drive, Atlanta, GA 30313 or shelteringarmsforkids.com. Bernstein Funeral Home, Athens, is in charge of arrangements.