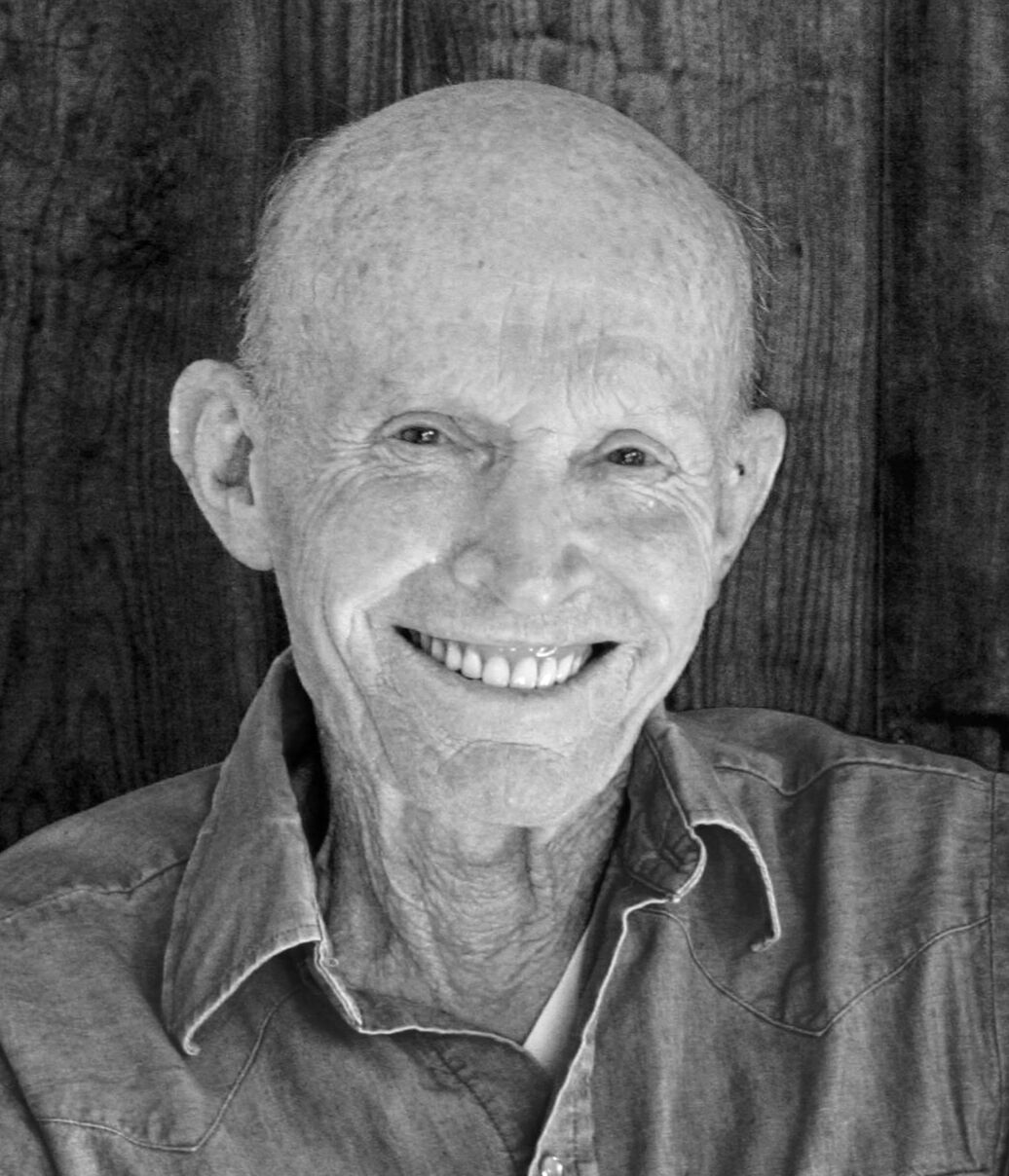 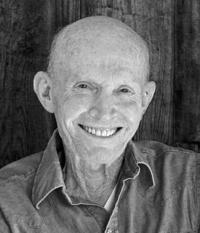 Marvin Eugene Barrett, 90, passed away peacefully at home surrounded by the love of his family on September 13, 2021. He was born on April 21, 1931. He is survived by the love of his life, Dottie Malcom Barrett. They celebrated 70 years of marriage in June. He is also survived by his children: Steve, Donna (John) Joseph, Judy Gibson and Jason; brothers: Jimmy (Marilyn) Barrett and Wayne (Linda) Barrett; grandchildren: Ryan (Tanya) Barrett, Kellen (Jason) Wood, Jeremy (Amanda) Gibson and Aaron (Bekah) Joseph; great-grandchildren: Mia and Hudson Barrett, Caden and Knox Wood, Charley and Annabelle Joseph; also by many cousins, nieces and nephews. He was preceded in death by his parents, F.C. and Bessie (Stapp) Barrett. He attended Chamblee High School. He had a beautiful voice and was part of a quartet. He was a star pitcher on the baseball team. In later years, he coached many Braves games from his living room. He served in the United States Army during the Korean War. He was stationed in Germany. Marvin was a devout Christian man of integrity and honor. He was a charter member of First Baptist Church of Doraville. He was an ordained deacon at the age of 31. He worked with young men through the Royal Ambassadors program and served in many areas of the church. He was a devoted husband, father and Pa. He moved the family from Doraville to Madison in 1968 to provide his children a better place to grow up. He loved hard work, and he was very active until a couple of months before his death. He could be found chopping wood, planting flowers and vegetables, or doing some projects for or with his children. He was happiest being outside and that was even better when family gathered on the farm. He loved his family and he was loved by his family. He was a kind gentle man with a bright smile for everyone. He had a wonderful sense of humor and kept it through his last days. Through the tears, the thoughts of him will always bring a smile to our faces. Arrangements by A.E. Carter Funeral Home in Madison, GA. Visitation was held Friday, September 17, 2021, 12-2; followed by the service at 2:00 at Madison Baptist Church. Interment was at Sugar Creek Baptist Church Cemetery.