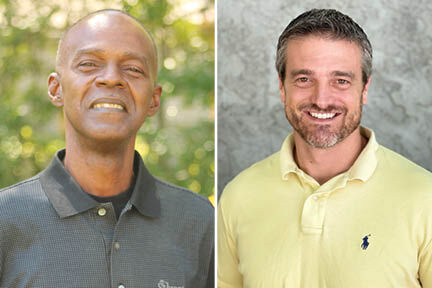 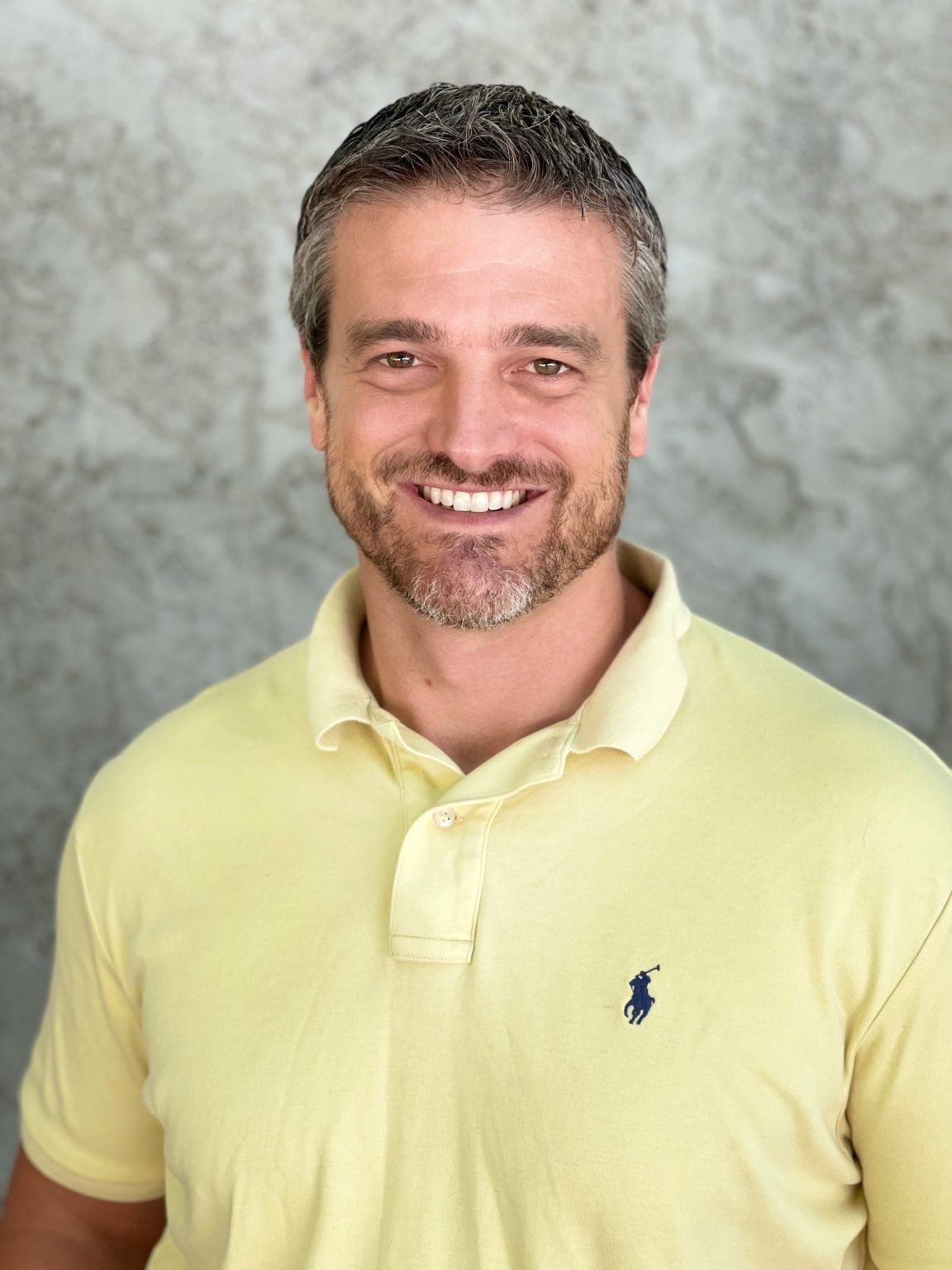 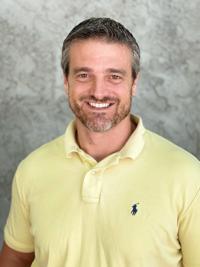 Brett Mauldin announced his run for the 25th District’s State Senate seat as a Republican in 2022. 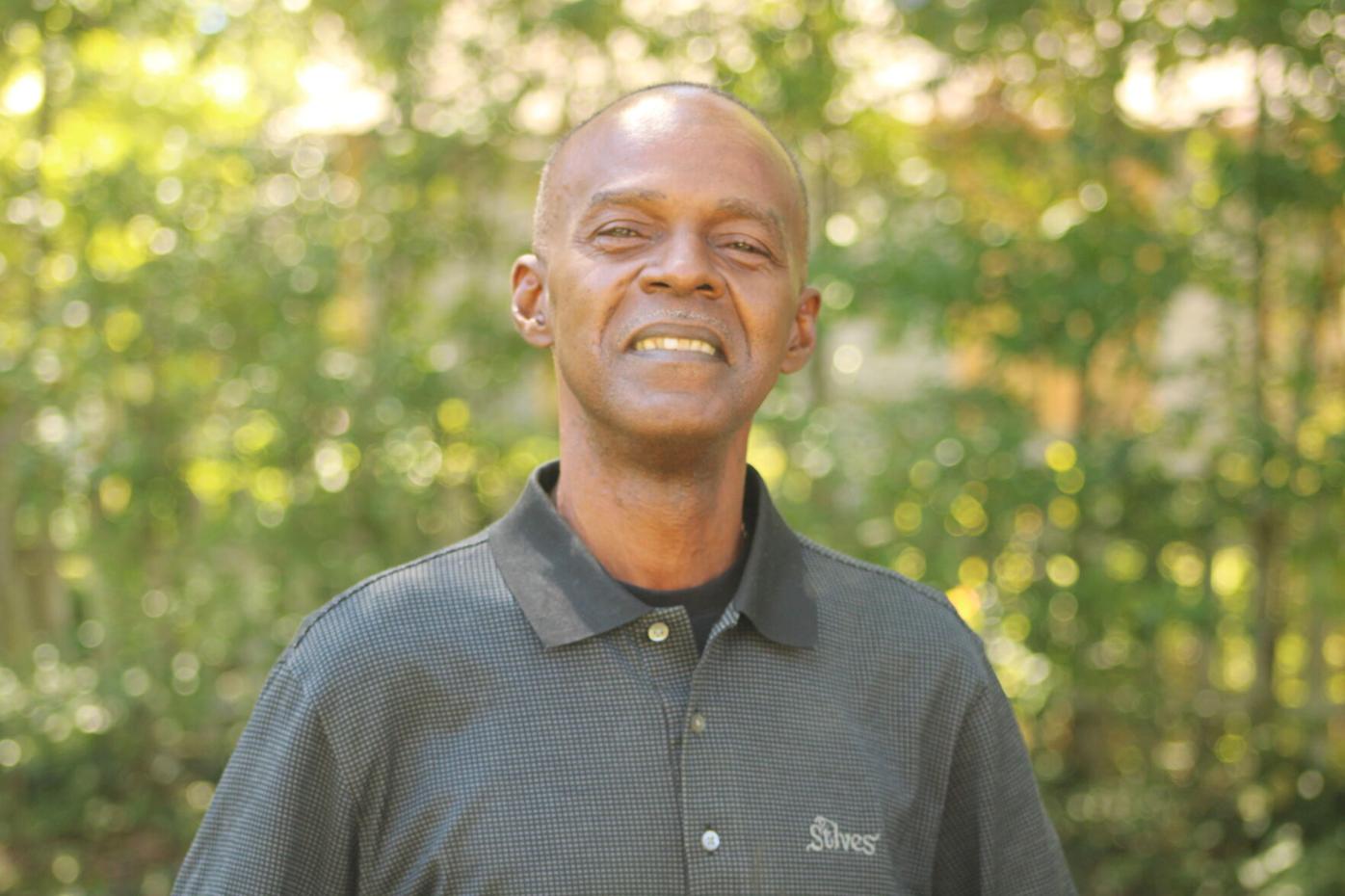 Kacy Morgan announced his candidacy for the 25th District’s State Senate seat. He will run as a Democrat in 2022.

Brett Mauldin announced his run for the 25th District’s State Senate seat as a Republican in 2022.

Kacy Morgan announced his candidacy for the 25th District’s State Senate seat. He will run as a Democrat in 2022.

As Republican State Senator Burt Jones sets his sights on the office of Georgia Lt. Governor, new candidates are clamoring to take his seat in Georgia’s 25th District, two of whom are from Madison.

Kacy Morgan, a local pastor and Iraq War veteran, is planning to run as a Democrat for state senate seat. Brett Mauldin, president of Marbleworks at Lake Oconee, will run for the seat as a Republican.

Morgan, who has pastored Bethel Bara Baptist Church in Union Point for six years, is hoping to be elected to the state senate, aiming to become the voice of the 25th District. Morgan, 52, retired from the military at age 45 after serving for 20 years as a medic and has been considering a political bid for years.

“I look at politics the way I look at being a pastor. It’s a calling. It’s not about power. It’s about serving. You have to serve people and that’s what I will do if I am elected. I will listen to the people and represent them.”

Mauldin, 39, a member of Fusion Church in Madison, is hoping to win over voters with an emphasis on conservative traditional values, religious freedom, and business acumen.

“I will stand for the Bible and I will stand for the constitution and protect both,” said Mauldin. “We need common sense, which is lacking right now, and we need someone who is business-minded to lead. Small businesses are what really helps the world go round — it’s where most people are working, so we want to protect that as much as we can.”

While Maudlin shares many of the same political convictions as Jones, he decided to run to help fix trends he deems are headed in the wrong direction.

“I was just seeing a lot of things going the wrong way and I think we need some strong Christian leaders that understand business and that working class people do matter,” said Maudlin.

Morgan, who is also driven by his faith, said he will channel it toward a different set of policy goals, hoping to address homelessness, discrimination, and aid for veterans.

“One of the main things I want for Georgia is to see our veterans taken better care of,” said Morgan. “There are too many homeless, too many begging for benefits that they have already earned, not just people of color.”

Morgan also wants a more unified approach to dealing with COVID-19, especially in schools, and wants to work to boost home ownership and equality when it comes to home loans.

Maudlin wants to preserve the 25th’s district small-town, rural way of life if he is elected.

“At some point, we are moving away from our conservative values that we have in small towns,” said Mauldin. We need people with a strong backbone who will not be pushed around, who will not let us be trampled by big city philosophies that don’t encompass our beliefs that we have here. I am not a politician, and I am proud of that. I will be able to take a stand when things are not being done properly.”

Both Morgan and Mauldin pledge to develop robust and transparent relationships with their constituents if elected.

“I will hear each and every complaint and work to get an answer. I will try to get a solution that will satisfy all parties involved,” said Morgan. “I will bring unity, equality and transparency to this office. There is so much we can do together, to put a better system in place for everybody... So I ask the people of Morgan, Greene, Putnam, Walton, Baldwin, Bibb, Butts, Jones, and Jasper counties to give me a chance to keep this promise.”

“My biggest thing is listening to the constituents and making sure that I am not pushing for something that I want. It’s not a seat for me, it’s a seat for the whole community — for the whole district,” said Maudlin. “I may do things differently, but I want to understand people’s perspectives and where they come from before we make decisions.”

According to Mauldin’s website, “Brett Mauldin was raised in Senate District 25. He and his family moved to the Lake Oconee area when he was 8 where his father started a successful construction company and his mom served at the former Minnie G. Boswell Hospital and Putnam General Hospital. He attended Gatewood Academy, West Georgia University, and graduated from Lee University with a degree in Business Administration and a minor in Theology. Brett began working at his dad’s company, Marbleworks, at age 11 – working his way up to Vice President and now the role of President. Marbleworks now employees dozens of people and operates in 7 states. Committed to community, Brett served as an Assistant Basketball Coach for 7 years and has been a part of various boards and organizations, including the Lake Oconee Home Builders Association and as Associate Vice President of the Home Builders Association of Georgia. A man of faith, Brett formerly served as a part-time Youth Minister of LakePoint Community Church and remains active in mentoring the next generation and leading them to God. Outside of his faith, Brett considers his family his greatest accomplishment. Married to his college sweetheart, Candice, the Mauldin’s have three children – Bankston, Morgan, and Gray Ann. The family resides in Madison And are members of Fusion Church in Madison.” To find out more about Brett Maudlin, or to donate to his campaign, visit:https://votebrettmauldin.com.

According to a biography for Morgan, he was born and raised in the 25th District, growing up in Morgan County, and has built extensive relationships in all of the district’s nine counties through a network of churches and community organizations in the region. Morgan completed two tours of duty in Iraq and served as a medic in the military for 20 years. Morgan attended Morgan County public schools, earning his G.E.D in 1995. He earned an Associate of Arts degree in 2015 at the American Military University. He studied at Gupton Jones College of Funeral Services, earning an Associate of Mortuary Science in 2019. He has served as a deacon, ordained preacher, and pastor. He worked for the Georgia Department of Transportation as an equipment operator from 1992 to 2003. He has served as the head pastor of Bethel Bara Baptist Church for the last six years. To find out more about Kacy Morgan, or to donate to his campaign: https://gofund.me/257a0e0a.

The only other candidate to officially announce a run for State Senator Burt Jones’ seat is Republican former state senator Rick Jeffares. However, qualifying for the race does not begin until March 2022, so there is plenty of time for more candidates to throw their hat into the ring.