Artwork featured in the exhibit, from left, is ‘Not Guns but Roses’ by Margaret C. Brown, ‘Obsolescence I — Deus Ex Machina’ by Andrae Green, ‘Angels Among Us’ by Nnamdi Okonkwo, ‘Ogolo’ by Oliver Enwonwu, and ‘Perilous Times I’ by Zerric Clinton 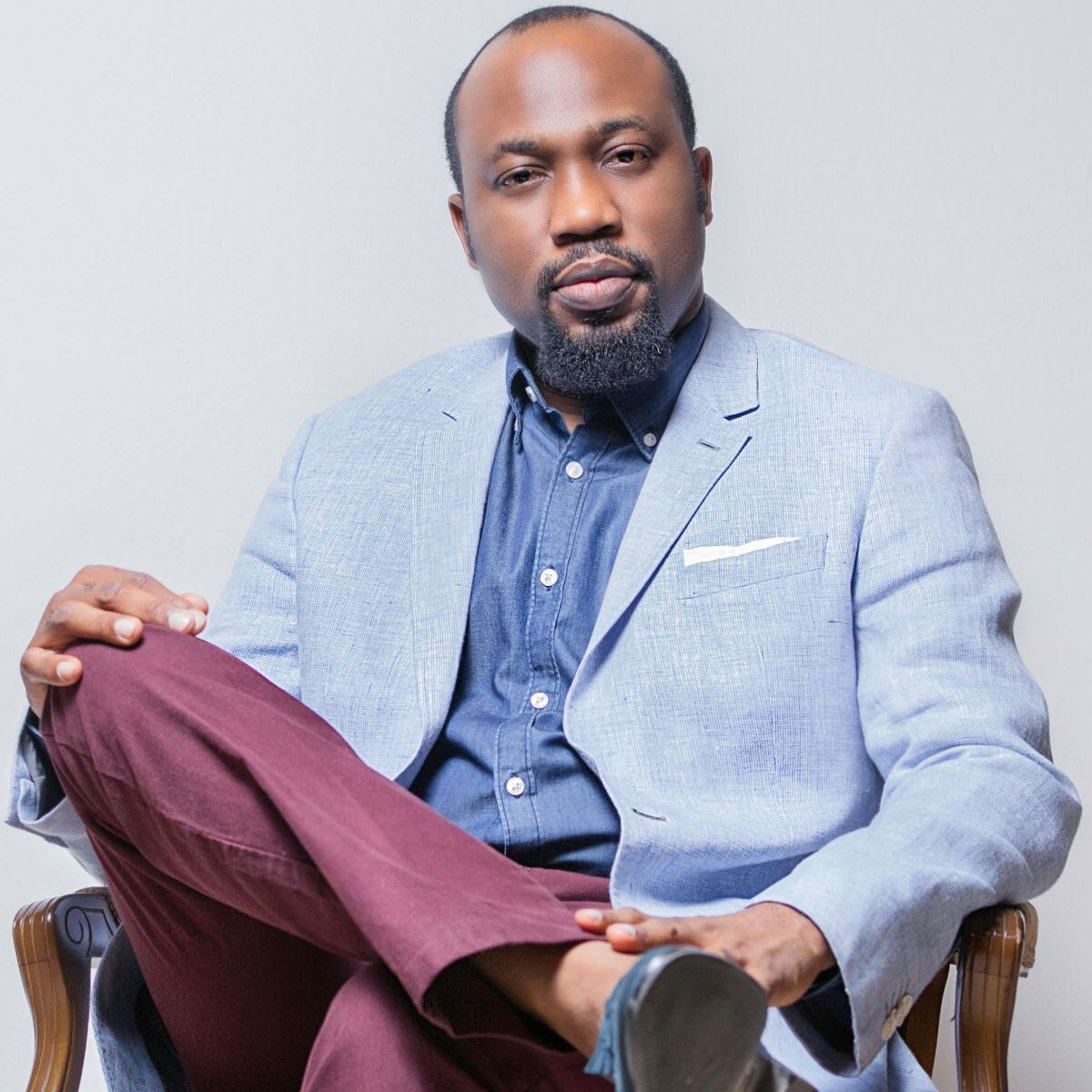 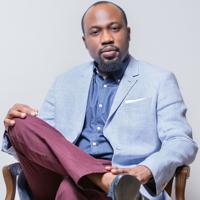 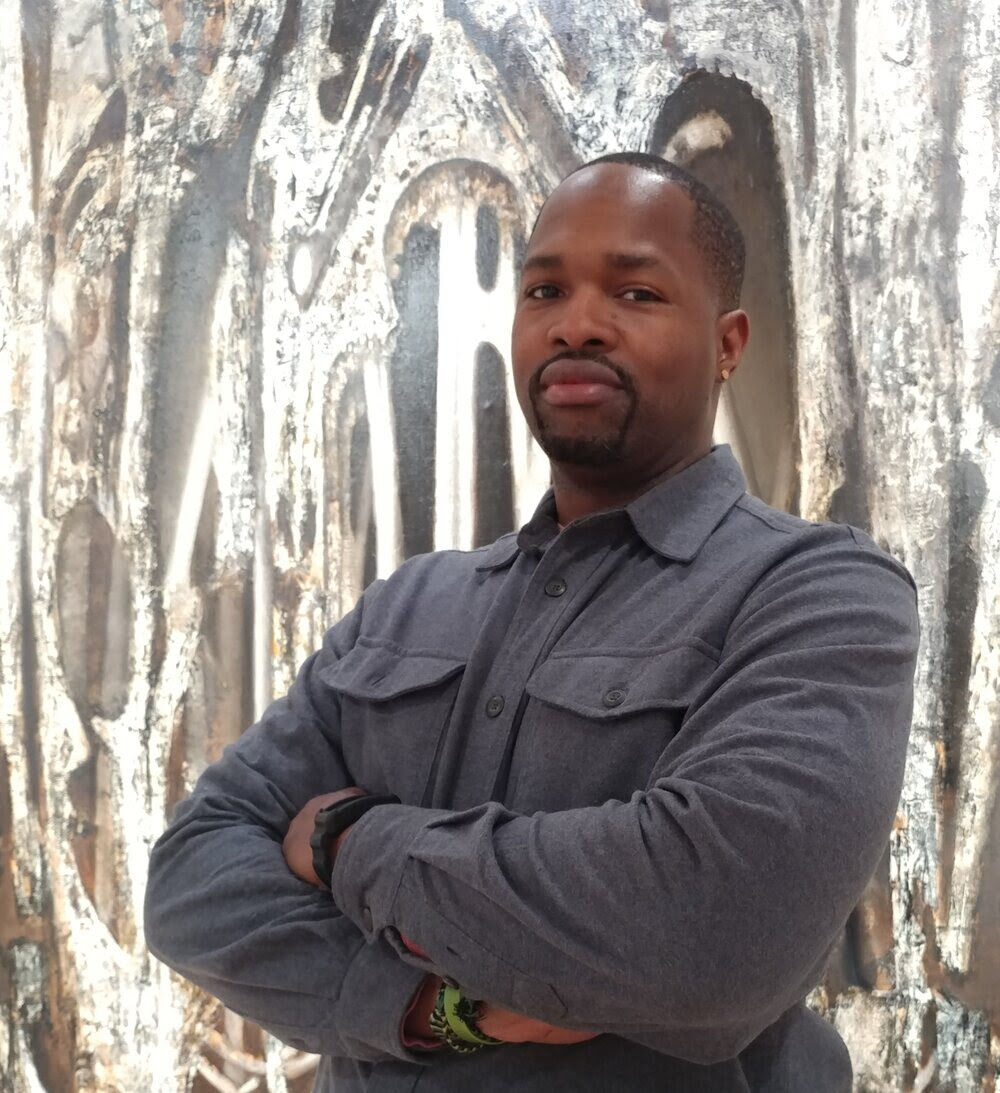 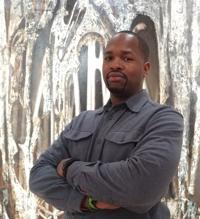 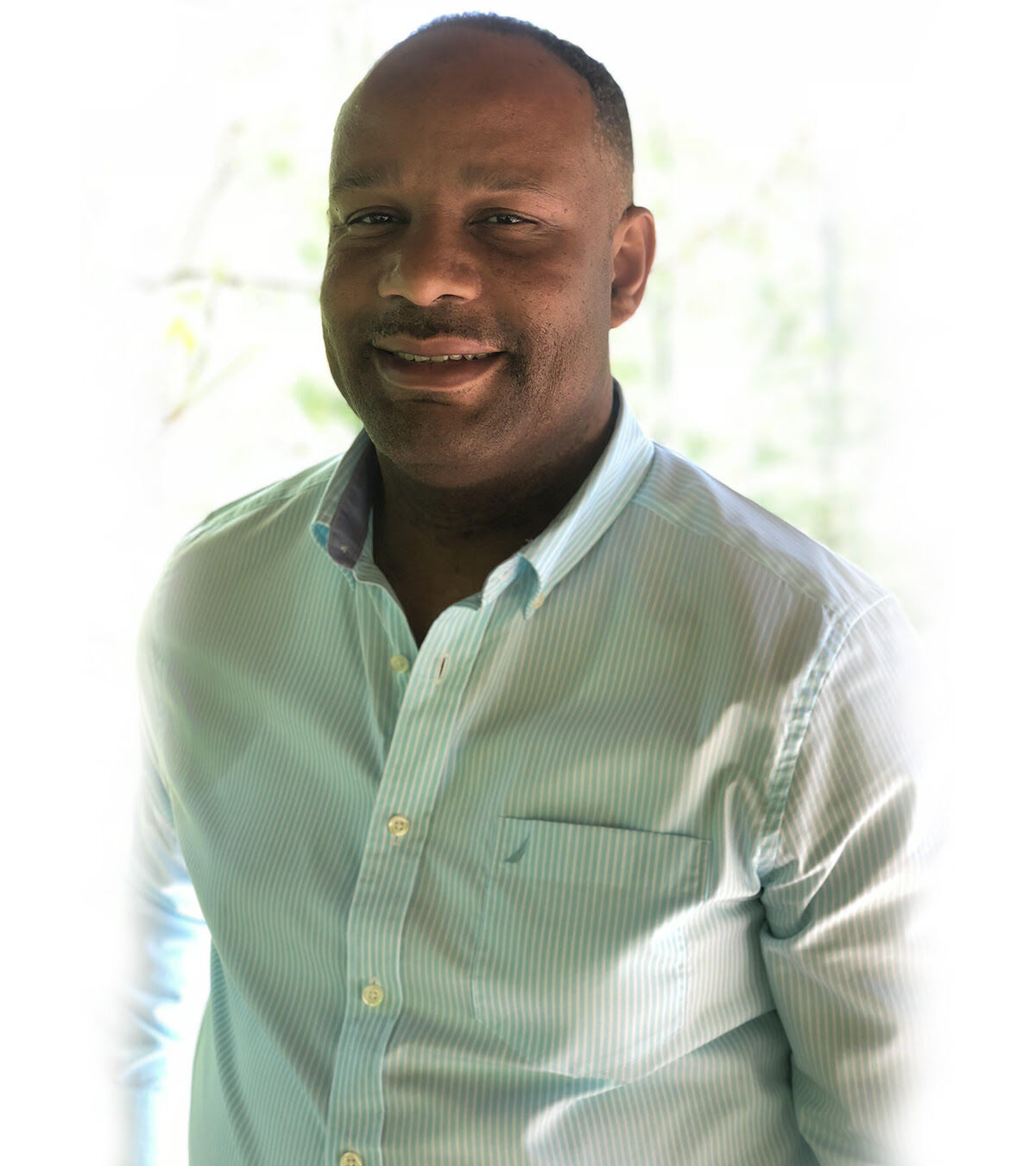 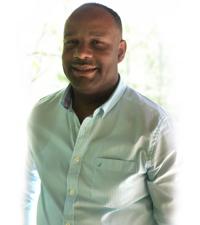 Dr. Zerric Clinton, an abstract artist, will be featured in the upcoming STMA Exhibit ‘Healing our Humanity: Finding Love Hope and Unity,’ opening Thursday, May 6. 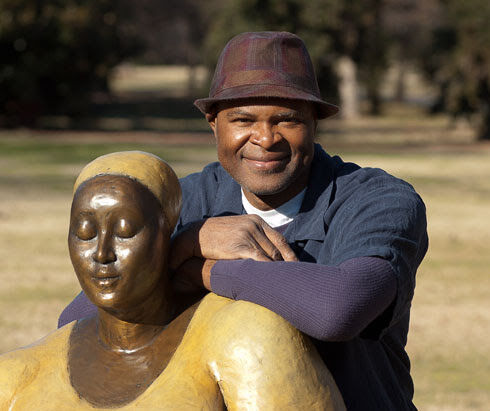 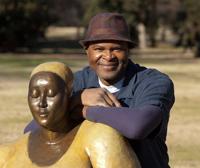 Nnamdi Okonkwo, a sculptor, will be featured in the upcoming STMA Exhibit ‘Healing our Humanity: Finding Love Hope and Unity,’ opening Thursday, May 6.

Artwork featured in the exhibit, from left, is ‘Not Guns but Roses’ by Margaret C. Brown, ‘Obsolescence I — Deus Ex Machina’ by Andrae Green, ‘Angels Among Us’ by Nnamdi Okonkwo, ‘Ogolo’ by Oliver Enwonwu, and ‘Perilous Times I’ by Zerric Clinton

Dr. Zerric Clinton, an abstract artist, will be featured in the upcoming STMA Exhibit ‘Healing our Humanity: Finding Love Hope and Unity,’ opening Thursday, May 6.

Nnamdi Okonkwo, a sculptor, will be featured in the upcoming STMA Exhibit ‘Healing our Humanity: Finding Love Hope and Unity,’ opening Thursday, May 6.

This May, the Steffen Thomas Museum of Art will debut a new exhibit featuring the works of five artists exploring culture, history, humanity and creating a better future.

The exhibit, called “Healing Our Humanity: Finding Love, Hope and Unity,” will open on Thursday, May 6 and run through July 10.

Each artists explores various cultural, social, political and historical themes through a myriad of artistic mediums.

According to the STMA, “In his work, Oliver Enwonwu elevates Black culture to challenge racial injustice and systemic racism by celebrating the cultural, political and socio-economic achievements of Africans through an examination of African spirituality, Black identity and migration, contemporary African politics, Pan Africanism and the global Africa empowerment movement. He received his Master of Art History degree from the University of Lagos, Nigeria, and currently serves as President of the Society of Nigerian Artists. Enwonwu is based in Lagos, Nigeria but has exhibited work in Ireland, South Africa, United Kingdom, and Nigeria.”

According to the STMA, “Andrae Green is a painter whose work explores the nuances of the collective consciousness that has been shaped by time, mythology and memory. Green was born in Kingston, Jamaica where he attended the Edna Manley School for the Visual and Performing Arts, and later earned a full scholarship for his MFA in Painting at the New York Academy of Art. He is an international artist, exhibited in the United States, Jamaica, Canada, China, and France and acting as artist in residence at Experience Jamaique in Geneva, Switzerland in 2019.”

According to the STMA, “Dr. Zerric Clinton is an abstract artist whose work uses symbolism, color, and rhythm to communicate how social issues affect people. He has been an art educator in Georgia for over 25 years, and recently served as President of the Georgia Art Education Association. Clinton received his BFA in Art Education from Valdosta State University, an M.A. in Educational Leadership, Valdosta State University, and a PhD in Art Education from Florida State University. Over the course of his career as an artist, Clinton’s artwork has been exhibited in New York, Baltimore, Seattle, New Orleans, and several other major cities across the United States.”

According to the STMA, “Nnamdi Okonkwo is known for creating exaggerated figures, and describes his sculptures as “simplified and stylized to express better my thoughts” and ‘straight to the point and devoid of pretension.’ Okonkwo was born in Eastern Nigeria and received his degree in painting there before coming to the U.S. to earn his BFA in Sculpture at Brigham Young University (BYU), Hawaii and later his MFA in Sculpture from BYU, Provo.”

According to the STMA, “Margaret Caldwell Brown is a painter and sculptor who draws inspiration from everyday life and the foundations of art itself: line, color, light, and form. She describes her work as “my impression of Impressionism” and says that her painting technique comes from the “Waffle House School” because it is “diced, scattered, smothered, and covered.” Brown studied art at the New York University College in New Paltz, New York in the 1970’s, and returned to painting after retirement. She went on to learn from instructors in the Washington Art Association in Washington Depot, Connecticut. While living in Key West, Florida, she took a course in welding from Community College in Key West and now applies those skills towards sculpture.”