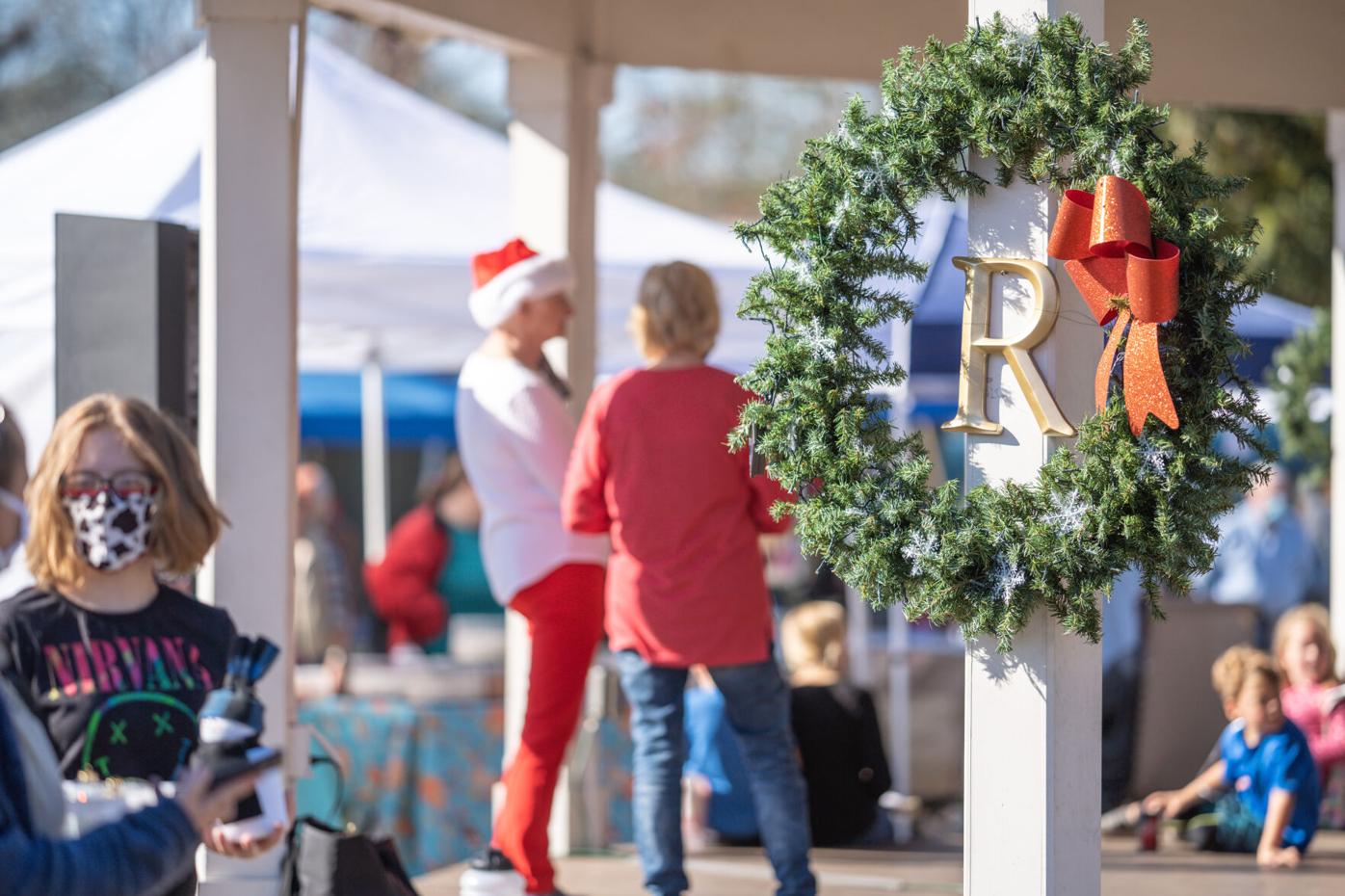 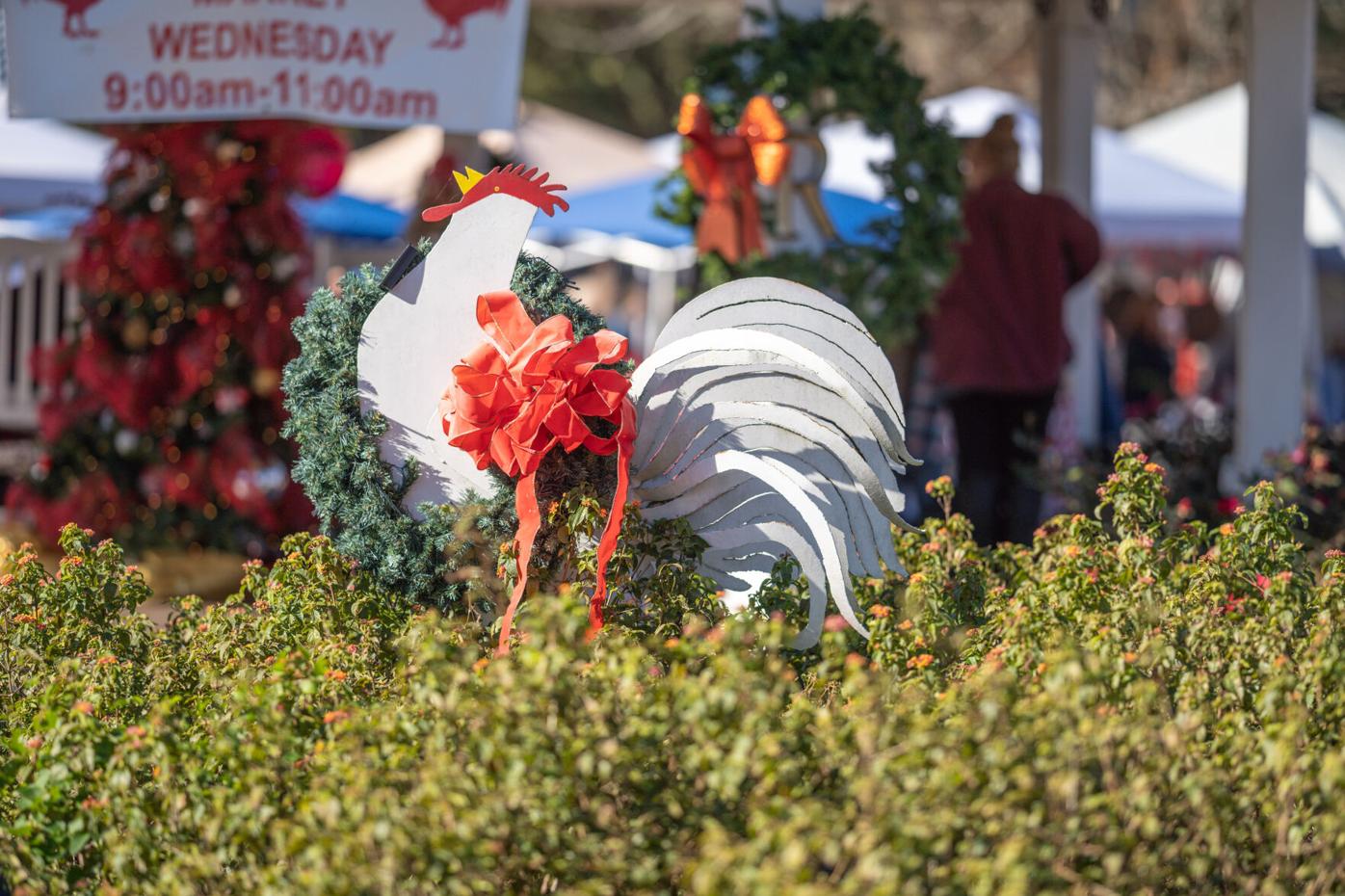 The city of Rutledge is hosting a chili cook-off competition as part of its annual Christmas in the Country event this year on Saturday, Nov. 20.

According to organizer Jen Buzbee, the city is holding the chili cook-off to help the Morgan County Middle School special education department raise funds for a planned trip to the Special Olympics.

Buzbee said the entrance fee for a team in the chili cook-off will be $35. She said the city hopes more than 15 teams compete. Tasting kits will be sold at the event for $5. Winners will be determined by popular vote.

Buzbee says teams will be able to bring their chili already prepared to the event and kept warm at their tables. Tasting for the event will begin at noon.

The chili cook-off is just one event of a full day at the Rutledge downtown square. Christmas in the Country also includes an eclectic Christmas parade that begins at 10 a.m. and weaves its way around the Rutledge square and includes the introduction of Santa Claus for the season. Santa will also be available for photos after the parade. Live music will also be provided by the city. Craft vendors will be at the downtown park, as well and Rutledge merchants will be holding special sales events.

The city of Rutledge is moving ahead with a host of fall-related and holiday season events.