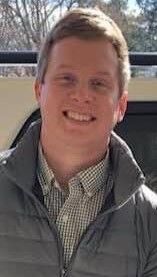 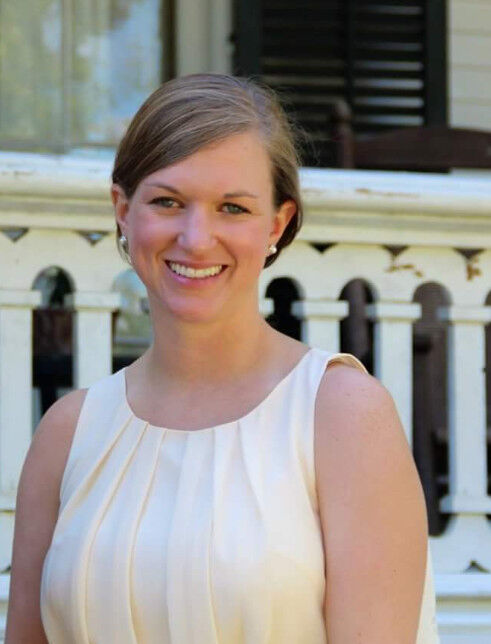 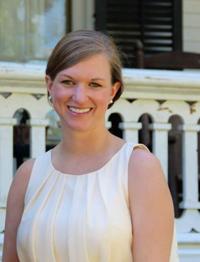 All three of the incumbents running in Rutledge won their races on Tuesday, Nov. 2.

Altznauer has served as Mayor since 2017 and joined the Rutledge City Council back in 2013. Under his leadership, Altznauer has worked to improve “the city’s infrastructure, particularly water and sewer; creating effective working relationships with other Morgan County cities and with the county; planning for smart growth; and providing quality government services for the citizens of Rutledge.”

Altznauer, Beckstine, and Owens will all serve another four-year term in the City of Rutledge.

In Morgan County’s other municipalities, Madison and Bostwick, all candidates ran unopposed, winning their seats by default.

In Madison, Fred Perriman will serve another term as mayor. Councilman Eric Joyce will serve a second term and Betsy Wagenhauser will take over Chris Hodges’ District 5 seat.