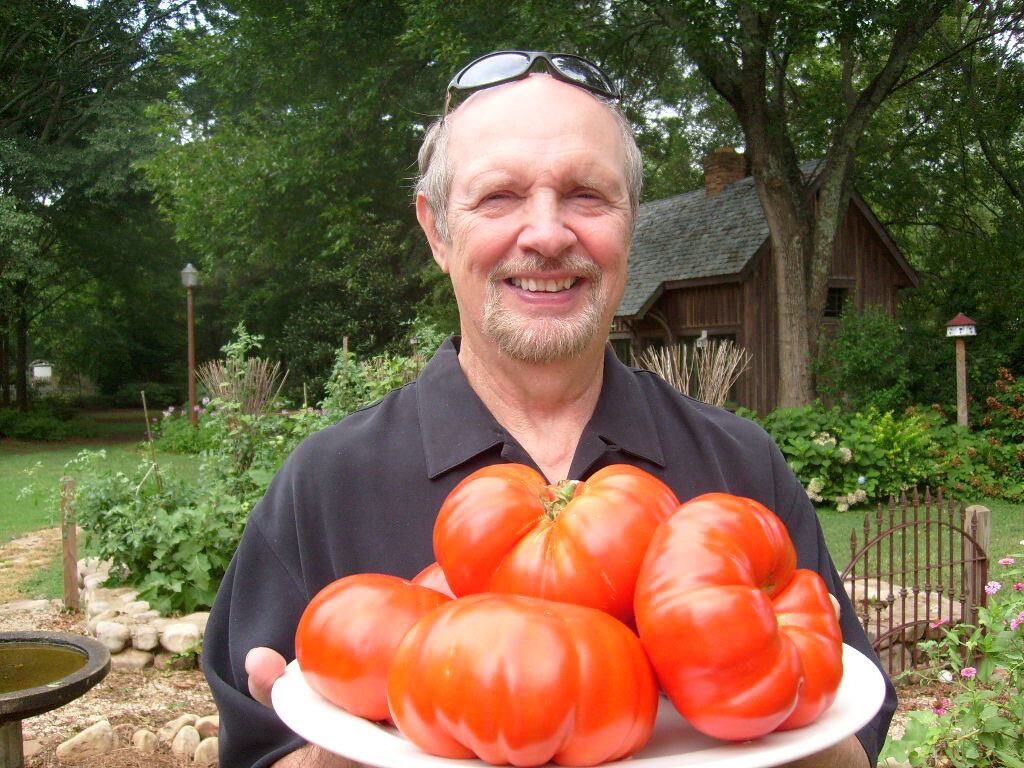 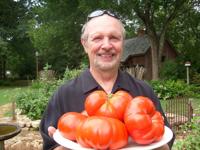 Ron Erwin shows off his prized homegrown tomatoes in 2012. 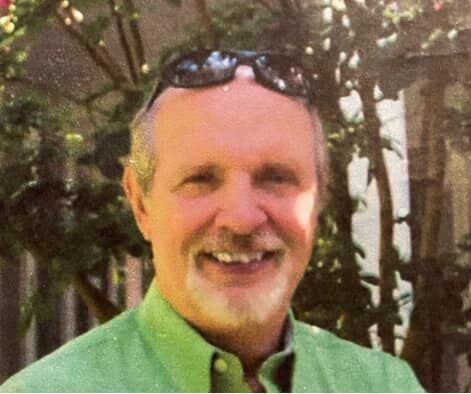 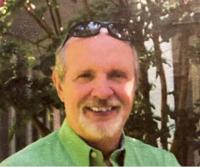 Ron Erwin, owner of In High Cotton and Laughing Moon, died peacefully at his Madison home on Monday, Jan. 10, after a lengthy battle with cancer. 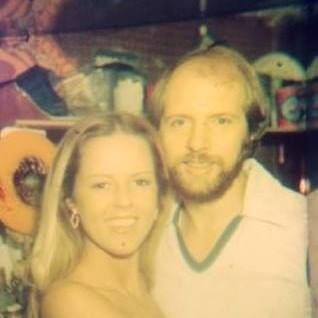 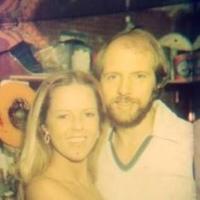 A young Rhonda and Ron Erwin just beginning their life together, which led them to Madison to live several happy decades while running two successful shops downtown.

Ron Erwin shows off his prized homegrown tomatoes in 2012.

Ron Erwin, owner of In High Cotton and Laughing Moon, died peacefully at his Madison home on Monday, Jan. 10, after a lengthy battle with cancer.

A young Rhonda and Ron Erwin just beginning their life together, which led them to Madison to live several happy decades while running two successful shops downtown.

Ron Erwin, a local shop owner and realtor, has passed away after a lengthy battle with cancer at the age of 74.

According to the family, Erwin died peacefully at his Madison home on Monday, Jan. 10. Erwin owned In High Cotton and Laughing Moon, two eclectic downtown shops, and worked as a respected realtor in recent years.

“It is with great sorrow we announce the death of our owner and friend, Ron Erwin,” said a statement from the staff at In High Cotton and Laughing Moon. “Ron passed away peacefully at home near his beloved wife, Rhonda.” Both stores closed Monday and Tuesday, but will reopen to “continue on as one of Ron’s many legacies to Madison.”

Erwin, born in 1947, described himself as an “avid gardener” and “tomato grower” with more than 35 years under his belt as a retailer. Later in life, he discovered his love for “buying and selling real estate in Morgan County.”

According to the obituary, “Ronald Mark Erwin (‘Ron’) passed away peacefully at home on January 10, 2022 following a brave battle with cancer. He was a long-time resident of Madison, an active member of the local business community, and a friend to whomever he met. Ron was born on March 19, 1947 and raised in Charleston, Illinois; the second child of Clifford and Dorothy Erwin. He was preceded in death by his parents and one sibling. Ron is survived by his wife Rhonda (the love of his life), two brothers, and several nieces and nephews.”

Erwin is remembered by friends and family for a life well lived, full of kindness, creativity, and ambition.

“Ron was a creative person with a heart of adventure, a head full of ideas and an entrepreneurial spirit. As a youth, Ron hitchhiked around the country and graduated from high school in Spokane, Washington. Ron served two years in the United States Army, stationed in Germany, and afterwards attended Illinois Valley Junior College. He spent most of his early career in the building trades. Ron relocated to Florida in the 1970’s where he met Rhonda,” said Erwin’s obituary.

“Ron and Rhonda were a matched pair in personality, ambition, and energy. They married in 1984 and soon thereafter moved to Madison where they flourished. Ron and Rhonda owned and operated various retail entities over time including ‘In High Cotton’ and ‘Laughing Moon’ in downtown Madison. Rhonda tended to the merchandizing while Ron turned his primary focus to real estate. Ron founded a realty brokerage firm (Madison Area Real Estate Sales, LLC) which has served clients since 2014. He was also an active real estate developer and investor with residential, commercial and land holdings in and around Madison. Real estate was his passion.”

Erwin’s family praised his dedication, commitment and persistence throughout his life.

“Just as in business, Ron enjoyed perfecting his personal passions. Most of the Madison community has enjoyed Ron’s famous homegrown tomatoes, which he generously shared with whomever he met. He had an unmatched collection of ‘aloha shirts’ sure to put a smile on anyone’s face. Together, Ron and Rhonda enjoyed a love for music, provided a loving home for many fur babies, and produced an annual garden that was the envy of the town,” said the obituary.

“Rhonda has lost a husband and devoted partner. Others, a good friend and able business associate. And, Madison lost an enterprising citizen who left his mark on the local landscape and business community.”

A Memorial Service will be held at a later date. Donations in memory of Ron Erwin may be sent to the Morgan County Humane Society (www.humanemorgan.org) or the Wounded Warrior Project (www.woundedwarriorproject.org).