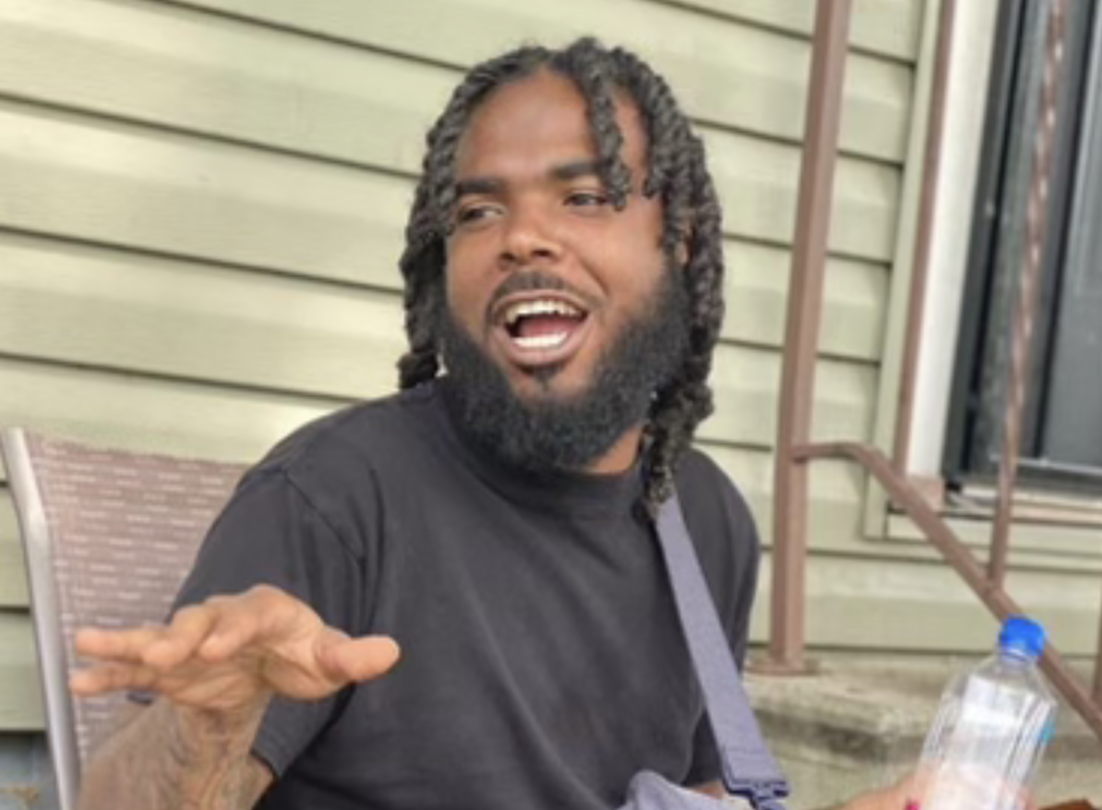 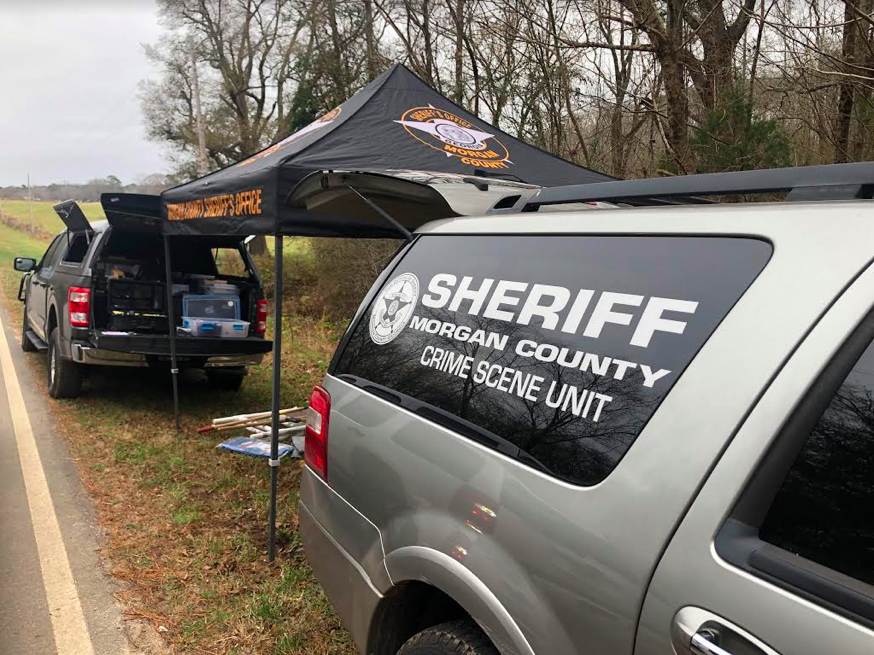 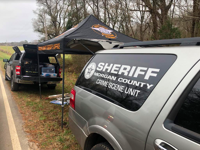 Human remains discovered off Newborn Road in Morgan County have been identified as those of a 23-year-old Atlanta man who went missing on Dec. 28, 2020.

McCall was last recorded on surveillance video leaving his Parkway Vista Apartments at 5:30 p.m. in his Dodge Challenger, according to a story published on Feb. 12, 2021, by CBS46.com.

Markley said based on the information taken from the website including clothing and hair style, authorities concluded that the remains may have been that of McCall.”The photographs were consistent with what we had,” he said.

According to the website, McCall was “presumed dead after having been shot in front of a residence on Donnell Way, Decatur, Ga. Witnesses described the victim being loaded into the trunk of his own car and driven away. His car was located a few hours later at another location having been burned. Two suspects have been arrested and neither claim to know where his body is.”

On Tuesday, Dec. 7, according to Chief Deputy Keith Howard, Morgan County Sheriff’s Office, law enforcement received a call from a man stating that he believed his dog had retrieved a human bone and brought it home. The man told authorities he had placed the bone in his truck and driven to his job in Madison. Authorities went to the man’s place of employment and identified the bone as human.

Law enforcement equipped the dog with a tracking collar and mapped the results from the dog’s daily travels and used that information to locate the skeleton. Howard said the skeleton was completely decomposed and laying on top of the ground. Recent leaf fall covered the bones, Howard said.

The remains were located approximately 100 yards from the dog owner’s house, just past the intersection of Newborn Road and Old Mill Road.

Markley said investigators work should, at the least, provide “some closure” for McCall’s family. “We’re always glad to give a family some closure. When you don’t know where your child is, it doesn’t give you closure.”

Human remains found by a man's dog off Newborn Road