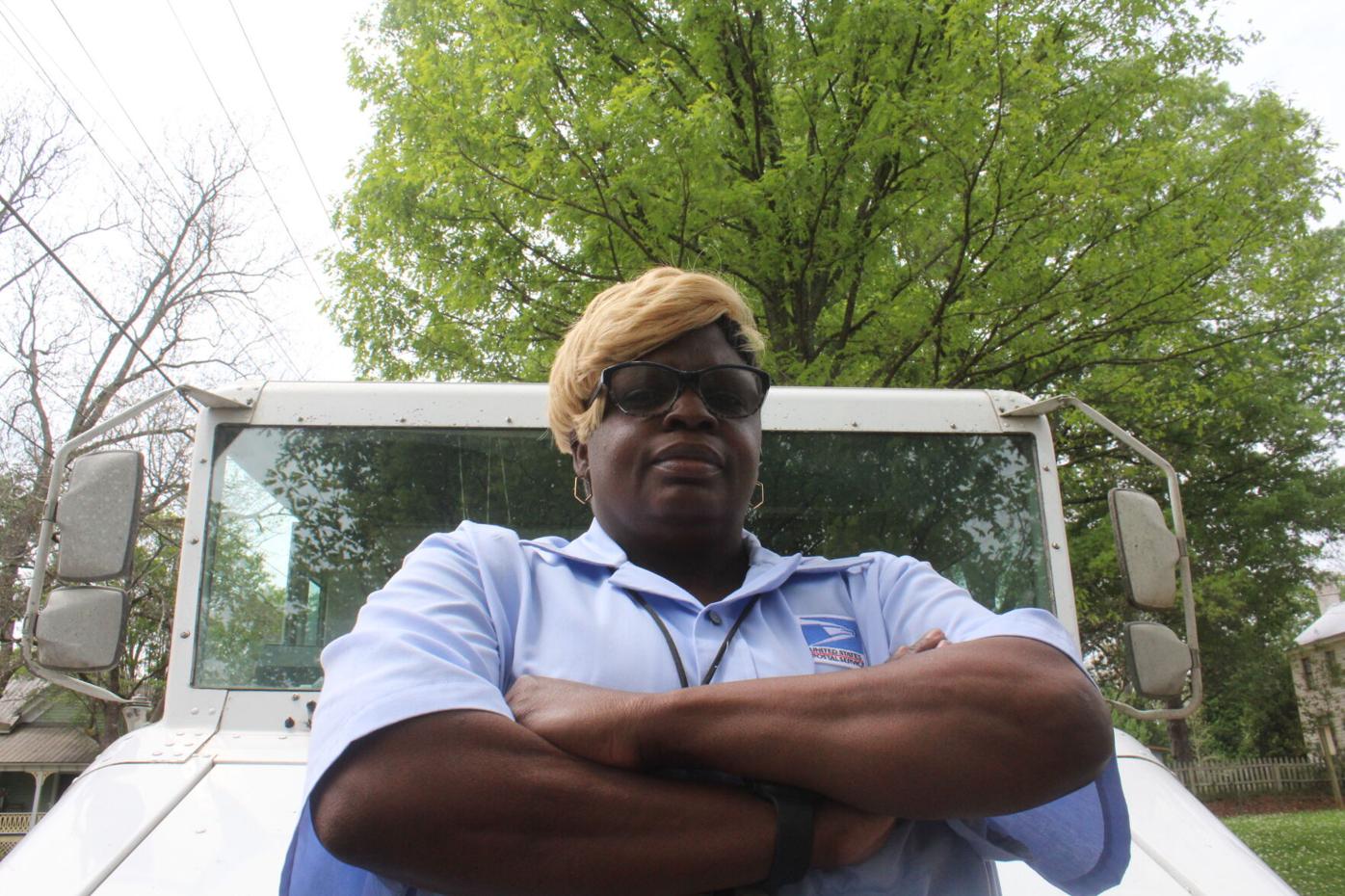 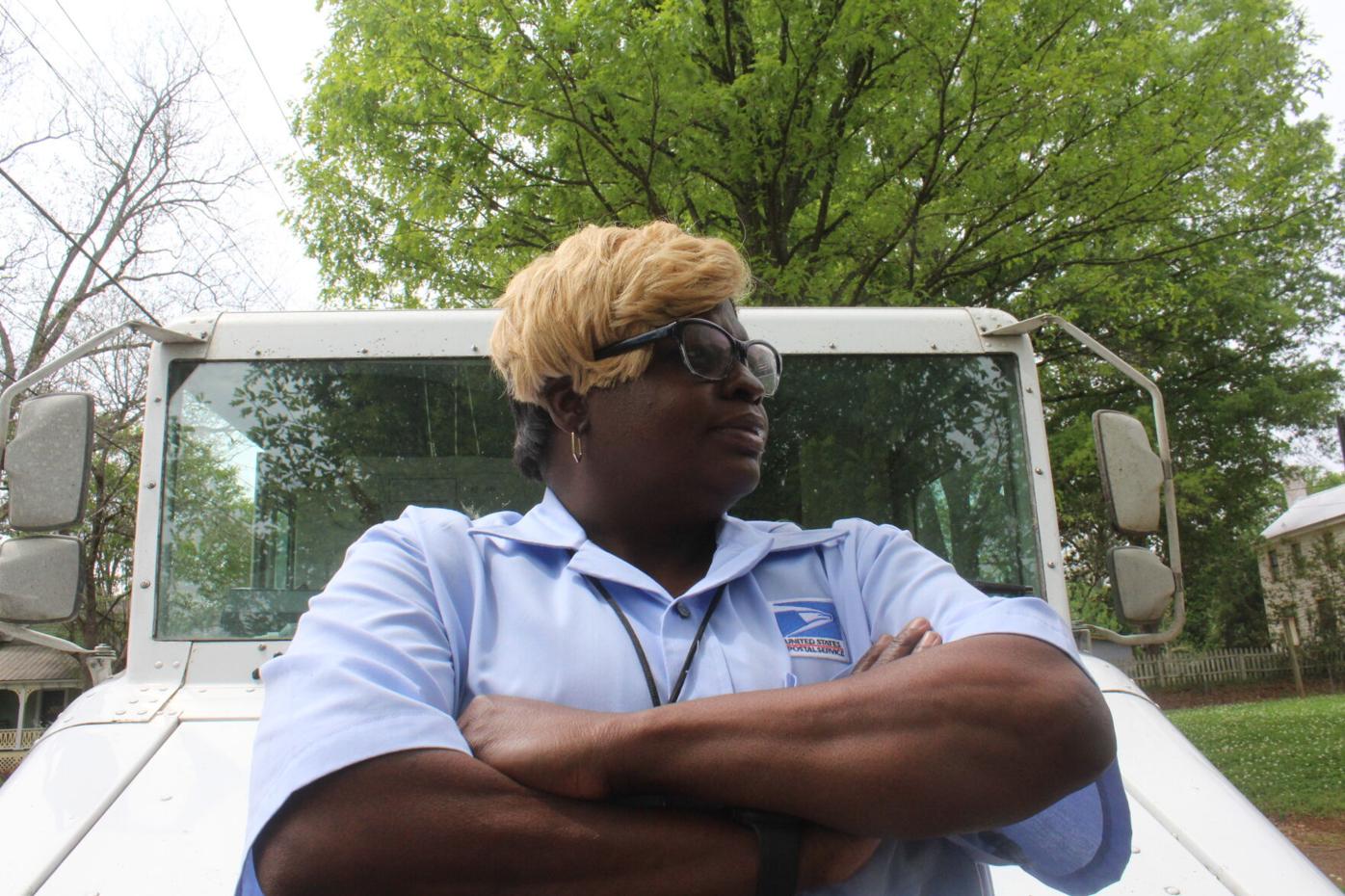 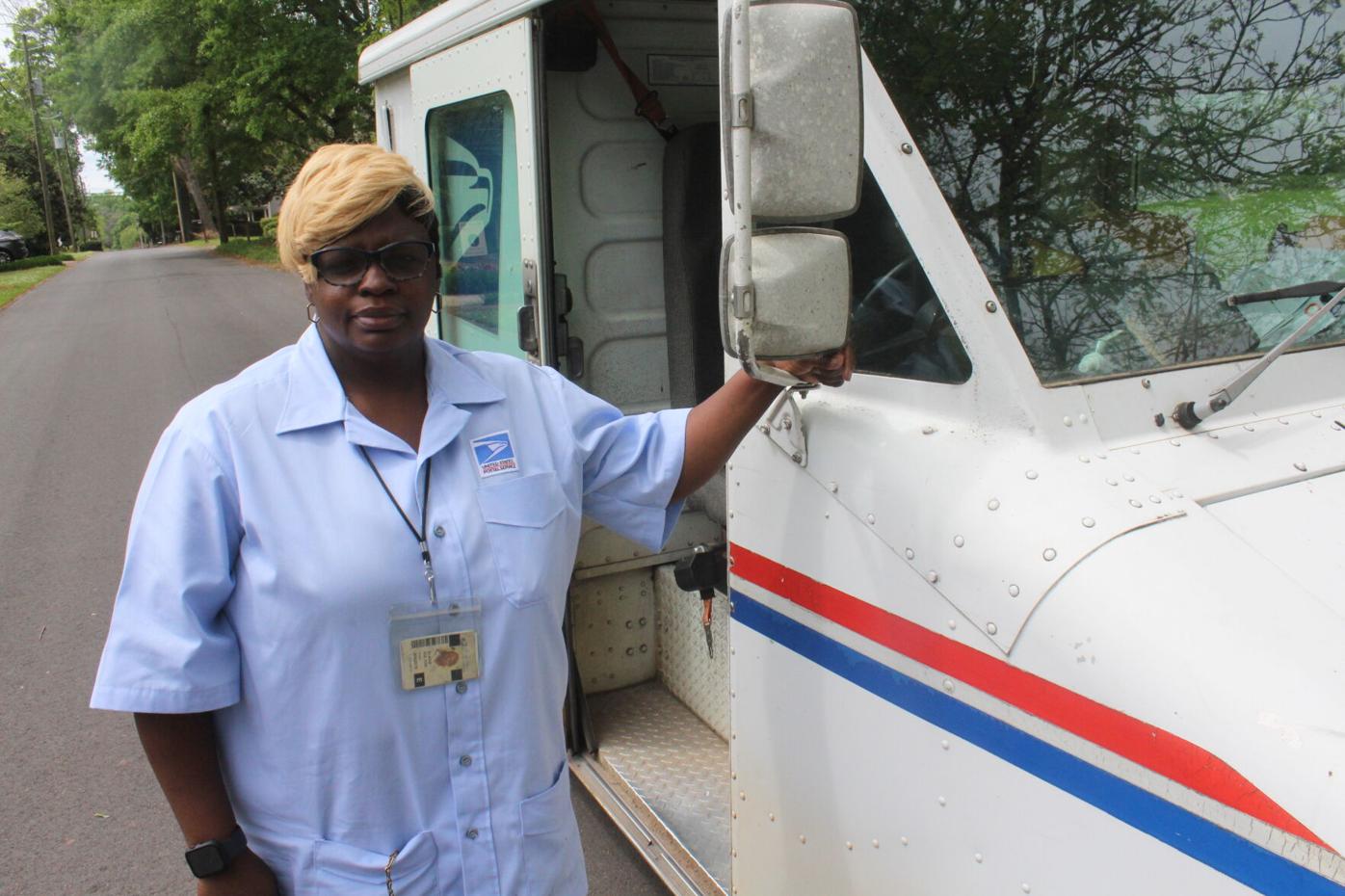 Six days with his head stuck inside a doorway to a cluttered carport and his feet stuck outside.

Six days Jim Howser, a 78-year-old Harris Street resident, says he lay partially on concrete and partially on linoleum after “my legs simply gave out from underneath me.”

Six days with no food or water. “During this time I had no hydration, no nutrition, no anything,” he says. “This was at the end of a period of total withdrawal from life sustaining stuff.”

But there were nights, too. “This was still during the period when the nights were quite a bit below freezing and I could not get the door closed… I was wearing a herringbone wool jacket and I had to arrange that and another garment that was nearby to preserve whatever warmth I could.”

Howser said his day started like most and at one point he began to feel dehydrated, so he purchased and consumed four large sports drinks in an hour and then he was going to go to bed. He believes he tried to hydrate too quickly and that, coupled with a condition he has called “venous insufficiency” where he doesn’t get proper blood flow to his legs and feet, caused his collapse. Hard as he tried, he says, he couldn’t move.

“I was in shock.” He said it was like wrestling with the ground. He “wriggled” around so much that he developed a hole in his back near his spine. He kept trying to rise, to crawl to yell for help and nothing worked. “What my gut was telling me was ’Son, with each passing day you’re not making any progress here. You’re in desperate times. Your clock is running down. There’s only so much time you’ve got to live.”

He says he told himself “If you can’t come up with something here, you’re a dead man.”

“I kept turning it over in my mind until something out of the darkness came through,” he says.

Howser says he’s a bit of a loner, a man who keeps to himself. But he remembered one person who visits daily. The one person who might be that “something out of the darkness.”

Her name is Elaine Fulton.

Fulton is a mail carrier for the Madison Post Office who, emergency workers, authorities and Howser say, most likely saved the man’s life.

On Thursday, April 8, six days after Howser had fallen and lay prostate on the ground, Fulton says she noticed that his mail had been piling up. Fulton has worked her 17-mile Madison route to more than 400 addresses for the past 10 years. The Woodville, Ga., resident knows her customers, she says, and she knew Jim Howser.

“He’s the type that doesn’t leave the mail in the box. I was thinking to myself that something ain’t right.” But, she says, she left again and continued on her way. But her intuition, a quality her daughter calls her “nosiness,” got to her. An inner voice spoke and she listened.

“I guess it was God,” she says now. “I just couldn’t go off that route without going back to see. It didn’t sit right. He hadn’t gotten his mail. This mail has been here all week.”

So she turned around, drove back to Howser’s house and this time instead of stopping on the street, she pulled into the driveway. She honked the horn “to see if someone will come out, to see what kind of action I’ll get.”

So she shut off the truck so she could hear. “When I cut it off, I could hear ‘Somebody help me. Please help me. Send some help.’”

Fulton said the voice was weak and faint. She left the vehicle, noticed the carport door was open and then saw Howser’s feet sticking out. He begged her for water and she ran back to her mail truck and grabbed a bottle out of her cooler. She gave it to the man, who she says looked like “a ghost.”

“He was pale, he was fragile and he was nervous.” Then she called 911.

According to the Madison Fire Department incident report, eight fire personnel arrived at Howser’s Harris Street residence within four minutes of the call and began to try and treat and comfort Howser. Howser says he also remembers Clifton and Carol Hanes coming over to aid him during “vital, critical moments.” Clifton was a noted fire chief with the department for years before announcing his retirement.

Howser was transported to Morgan Medical Center and given intravenous fluids. He says he spent four hours in the emergency room while he was stabilized and remains in the occupational rehab wing of the hospital. They are waiting, he says, until he shows he can independently take care of himself. It is a challenge he’s ready to face.

He hasn’t spoken with Fulton, yet. But he says he will to “express my gratitude.”

“I’m not unmindful of it, there’s just so many things… I’m still overwhelmed.” Howser says physically his body is repairing, but there is more. “Where I am in the world right now is I am overcoming the physiological strain and shock of the experience but I’m near overcoming the psychological.”

So, he says, he keeps turning those days and nights over in his mind, keeps remembering how he tried to stay focused on getting out of a “predicament like this.”

“I never thought in a million years my legs would give out,” he says.

“Her instinct caused her to come back up the driveway,” he says. “She pulled into that driveway with the motor running. That truck has a distinct sound to it. I started hollering ‘Please send help…’ She heard one of those calls and she came and the wheels were set in motion.”

“We watch generations grow up and we know our customers’ habits,” she said. “I told Elaine that you were that man’s angel on this day.”

Fulton says when she arrived, Howser was saying “God sent you here. I was praying that God would send somebody.”

“I guess God was telling me to go back and check on this man because when I got there he kept telling me ‘God sent you.’”

Howser says he doesn’t consider himself a religious person. “Under ordinary conditions I would say that I wasn’t but I would say there was an intervention on my behalf through some divine deity to do this for me. There’s no other way to explain it.”

“I just could not pass this man’s house without going back. I’m so glad I did,” says Fulton. “God forbid he lay there another day.”

“If ever there was a poor, lost pilgrim that needed help… that was certainly Jim Howser on that afternoon,” he says.

Fulton says she’s not an angel, only an observant and dedicated postal carrier. Howser disagrees. “When she goes to church and I go to church we’re going to have a commonality. At some point I think we’re going to be going to church together,” he laughs. “For somebody to act in the year 2021… it takes a lot to have the courage to act on what you know because it’s so convenient to just go on down the road.”

Madison Mayor Fred Permian says he has heard about Fulton’s aid and took heart at the symbolism. “It means we are a caring people in our community,” he says. “She looked beyond her job. She was a guardian angel that was sent by at the right time.”

The entire experience, Howser says, has humbled him. It has made him come to appreciate a larger fabric of community and cooperation.

“It brought out the generosity and nobility of being a good neighbor,” he says.

On Thursday, April 15, while Howser remains in the hospital, someone had gone to his house and cut his grass.

"I was thinking to myself that something ain’t right. This mail has been here all week.”

Unbelievable! Glad that Jim is Ok (he and I were neighbors 25 years ago), and horrified at what he went through!

I also can't help but wonder how many people complained that their mail was late that day.