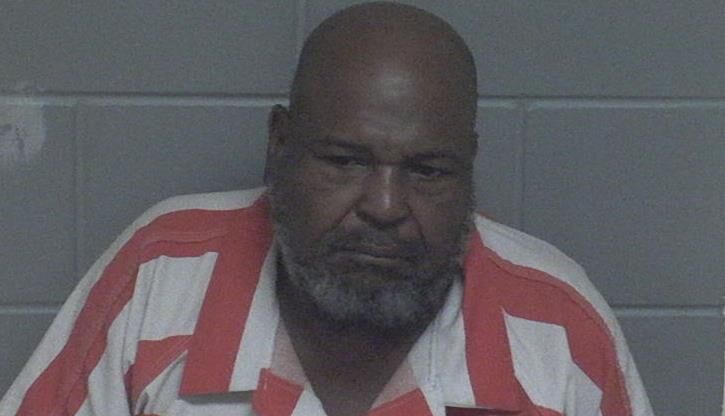 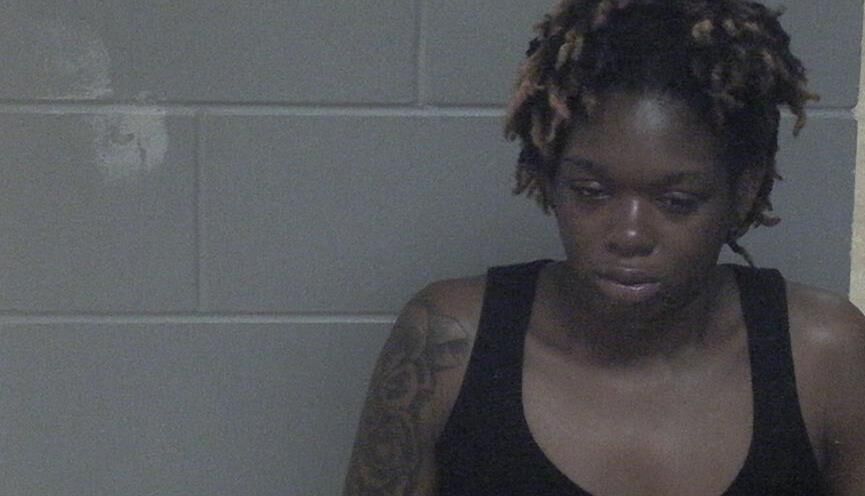 A 61-year-old man was arrested and charged with reckless driving, DUI and multiple drug offenses while operating a vehicle at 1 a.m. on Sunday, May 20 on Interstate 20 with two small children with no restraints in the car.

According to Madison Police Department reports, an officer responded to a complaint call of a reckless driver on the interstate allegedly failing to maintain a lane, almost striking a guardrail and driving down the middle of the interstate. The officer engaged emergency lights and, after approximately one mile, the 1997 Honda Accord driven by Charlie Leverette, 61, Stockbridge, pulled over.

When the officer approached the vehicle, reports state, he observed a 3-year-old in the back seat of the Honda with no restraint and a 1-year-old on the front floorboard in between the woman’s legs. That child, reports state, was holding a cup of tobacco leaves and was beginning to eat the leaves.

The woman, Imani Knight, 21, Macon, was asked to exit the vehicle and when she did, reports state, the officer located a bag of suspected marijuana on her seat. Knight was handcuffed and informed the officer at that time that she was pregnant.

Knight was placed under arrest but was allowed to stay with the children until family could arrive. Reports state that after a relative picked up the children, Knight pulled her pants down and used the bathroom in front of the Morgan County Public Safety Center. While Knight was waiting for family to pick up the children, an officer also allegedly located a Xanax on her person.