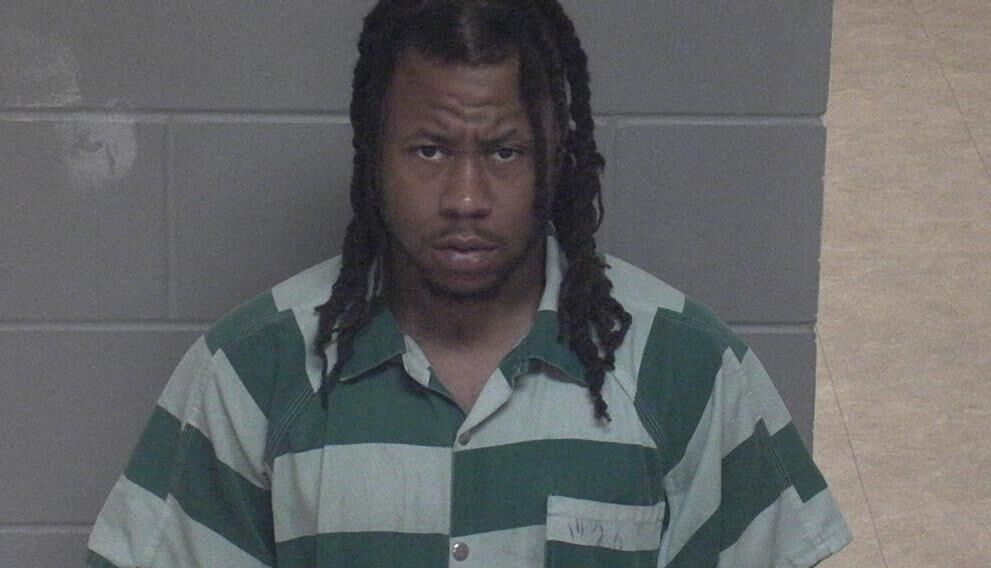 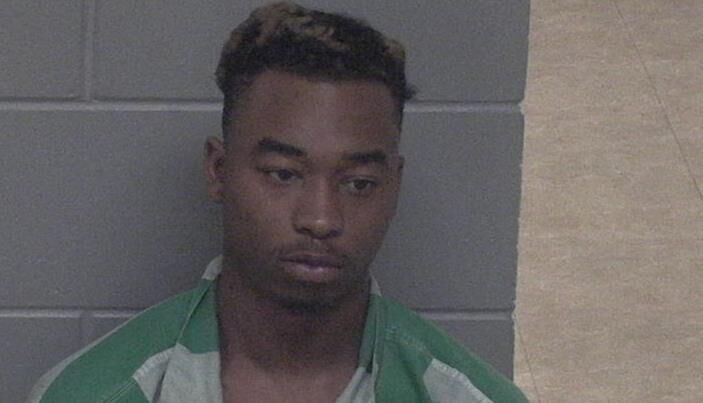 According to Madison Police Department reports, an officer running a laser allegedly clocked a Jeep at 90 mph traveling westbound. An officer was able to make a traffic stop near the westbound rest area and after identifying the driver, learned the man had an outstanding arrest warrant against him in Newton County. A rear passenger also had an outstanding arrest warrant against him from Baldwin County.

Reports state that prior to Brannon being placed in a patrol car, an officer found digital scales and $837 on his person. A search of the vehicle allegedly found a black book bag that contained “a large amount of marijuana, packaging and two types of unknown pills.”

A second black bag was found in the back seat passenger area where Marcus Lavar Bonner, 23, Eatonton had been sitting. In that bag, reports state, more marijuana and a scale was found.

According to Madison Police Chief Bill Ashbury, approximately five ounces of marijuana, individually packaged for sale, were located in the vehicle. Brannon allegedly claimed ownership of the black bookbag and was charged with possession of marijuana with intent to distribute, two counts possession of Schedule II narcotics and speeding.

Bonner was charged with possession of marijuana with intent to distribute.