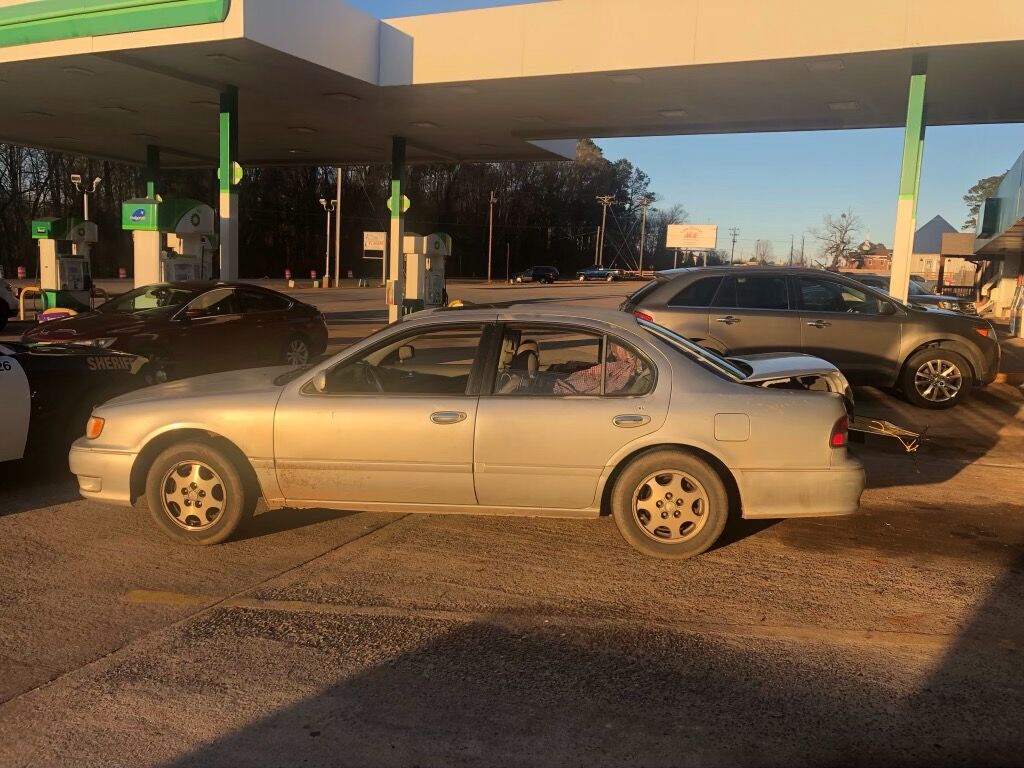 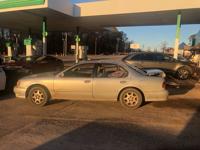 Jason King, 41, was arrested in Putnam County after deputies noticed him driving through Eatonton with a 75” television set hanging out of the trunk of his vehicle. Authorities also found large amounts of mail taken from residences in Morgan, Greene, Putnam and Walton Counties. 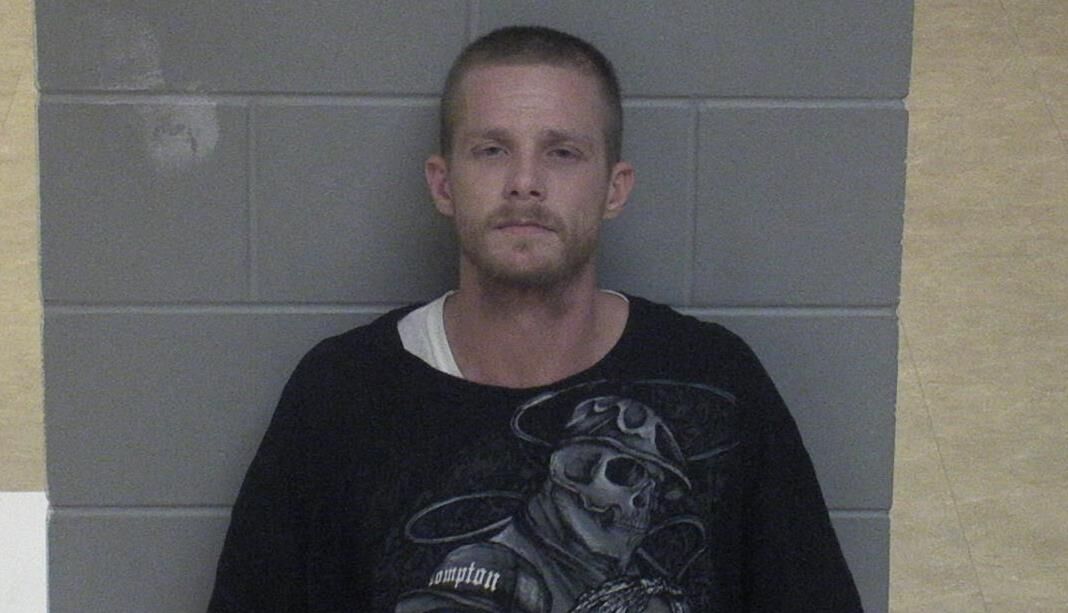 Inside the man’s car, said Capt. Brandon Sellers, was an allegedly stolen 75” flat screen television set hanging out of the trunk and loads of stolen Christmas cards and other mail allegedly taken from addresses in Morgan, Greene, Putnam and Walton counties.

According to Capt. Brandon Sellers, of the Morgan County Sheriff’s Office, Jason King, 41, a man with a Walton County address but with known associates in Bostwick, was arrested following a short foot chase by Putnam County Sheriff’s Office deputies on Christmas Eve, Dec. 24, after the deputies noticed King drive through Eatonton with a massive television set hanging from the trunk of his vehicle.

After King was detained, a mountain of mail was also discovered in the Infiniti, a vehicle authorities had been searching for since a rash of mail thefts had started trickling in to local authorities.

“It’s going to take a lot of leg work to track down all that was taken,” Sellers said.

Morgan County authorities have placed a hold on King for charges of “porch piracy,” a felony. Sellers said Morgan County authorities worked with investigators of the Eatonton Police Department to help identify King after King allegedly fraudulently changed a $9 check from a Putnam County metal recycling to more than $700 and then cashed the check at the Eatonton Piggly Wiggly.

However, Sellers said, mail discovered in King’s vehicle following his arrest includes areas where no complaints have been filed. Most of that mail, he said, is from addresses east of Buckhead toward Greene County.

“We have chunk of mail that wasn’t reported as stolen,” Sellers said. “We are trying to contact those victims and let them know.”

Sellers said mail included Christmas cards and authorities are trying to determine if any of the cards contained money or gift cards. He also said investigators found several charitable donation checks that individuals were trying to share at Christmas.

“We are still attempting to contact the multiple victims in this case and expect to take several more warrants on King as the investigation continues,” Sellers said.

He said King is currently incarcerated at the Putnam County Detention Center and that Morgan County has placed a hold on King if he is released.

He also said Morgan County investigators would like to hear from citizens who believe they may be missing mail. Sellers asked that citizens who suspect their mail was stolen contact Morgan County Sheriff’s Office Sgt. Joseph Pritchett at (706) 342-9546.