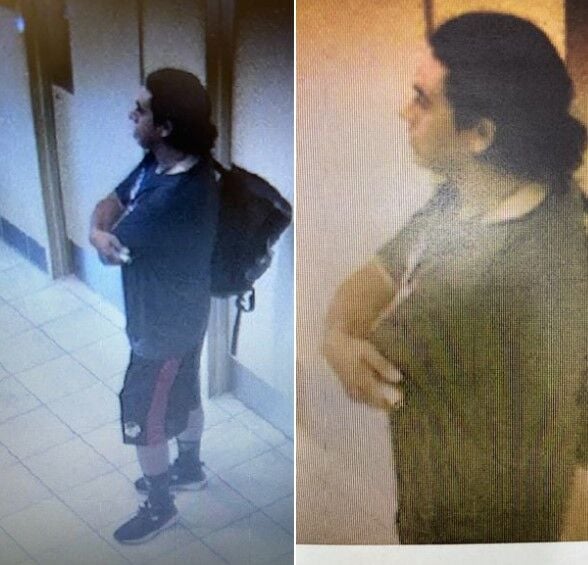 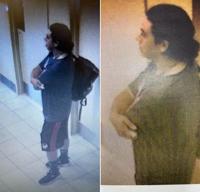 Police are seeking this man as a ‘person of interest’ in last week’s defacing with racist graffiti at the Morgan County Library. Note the markers in the man’s hands. Anyone with any information should contact the Madison Police Department at 706-342-1275. 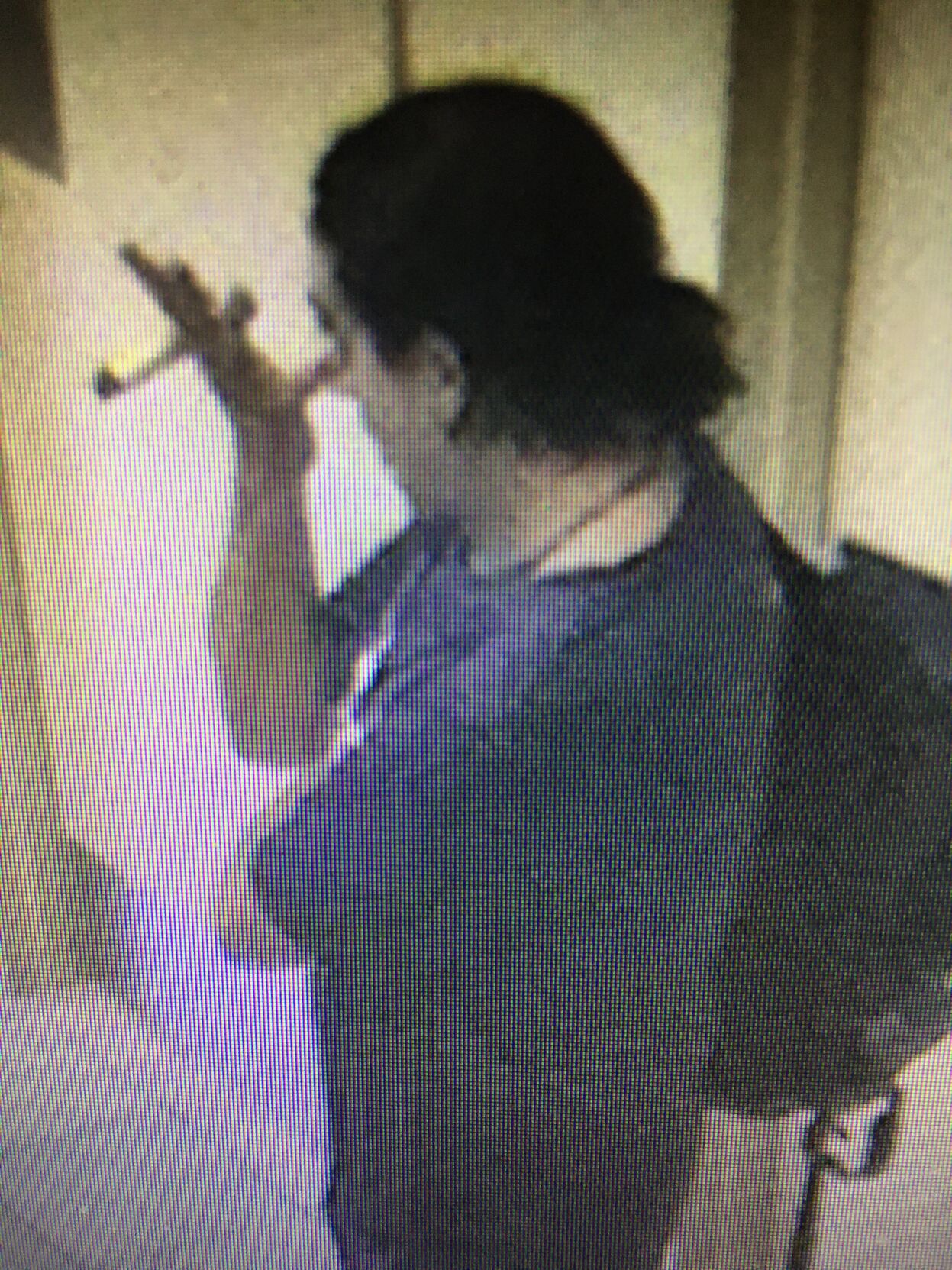 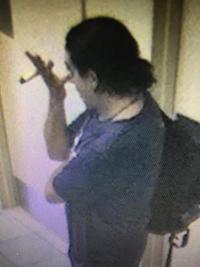 Police are seeking this man as a ‘person of interest’ in last week’s defacing with racist graffiti at the Morgan County Library. Note the markers in the man’s hands. Anyone with any information should contact the Madison Police Department at 706-342-1275.

Madison Police Department investigators are asking for the public’s help in identifying a man who scrawled racist graffiti on walls, the floor, toilet seats and stall doors of the men’s bathroom at the Morgan County Library on East Avenue.

According to Madison Police Department reports, disparaging racial terms were written several times, “depicting death and sexual thoughts toward African-Americans.” The reports state that Nazi symbols were scrawled several times as well as the suspect’s affection for methamphetamine.

Reports state that the suspect defaced the restroom sometime between 2 p.m. and 4:45 p.m. on Tuesday, June 22. The suspect used a black permanent marker or grease pen.

Madison Police Chief Bill Ashburn said, based on a screen image the department received from the library’s closed circuit surveillance video, he was confident “we’ll be able to identify him.”

“While it is very disturbing that we still have people that have these thoughts and express them in that manner, I believe they are in the minority in our community.”

Azalea Regional Library System Director Stacy Brown said the incident was “race-related hate speech…” and that the library staff was “…very concerned that someone would enter the Morgan County Library and deface such a beloved community institution.”

Brown said library staff contacted the facility’s contracted cleaner who spent several hours using bleach to clean the markings. “The Morgan County Library doesn’t have a family bathroom, so it was imperative that we were able to thoroughly clean and disinfect the men’s restroom in order to provide facilities for the public the next day.”

“We have never experienced anything like this at the Morgan County Library and I hope this is the last time we are faced with this terrible situation. It has been very hurtful for the staff who work at the library — they have been through so much during the pandemic and were happy to finally welcome patrons back into the library. We are committed to our community and hope the perpetrator is caught and gets the help he obviously needs,” Brown said.

Anyone with information regarding the suspect should contact the Madison Police Department at 706-342-1275.

For the past week, Madison Police Department Det. Andre Johnson has been driving past the Morgan County Library daily. So have other Madison P…