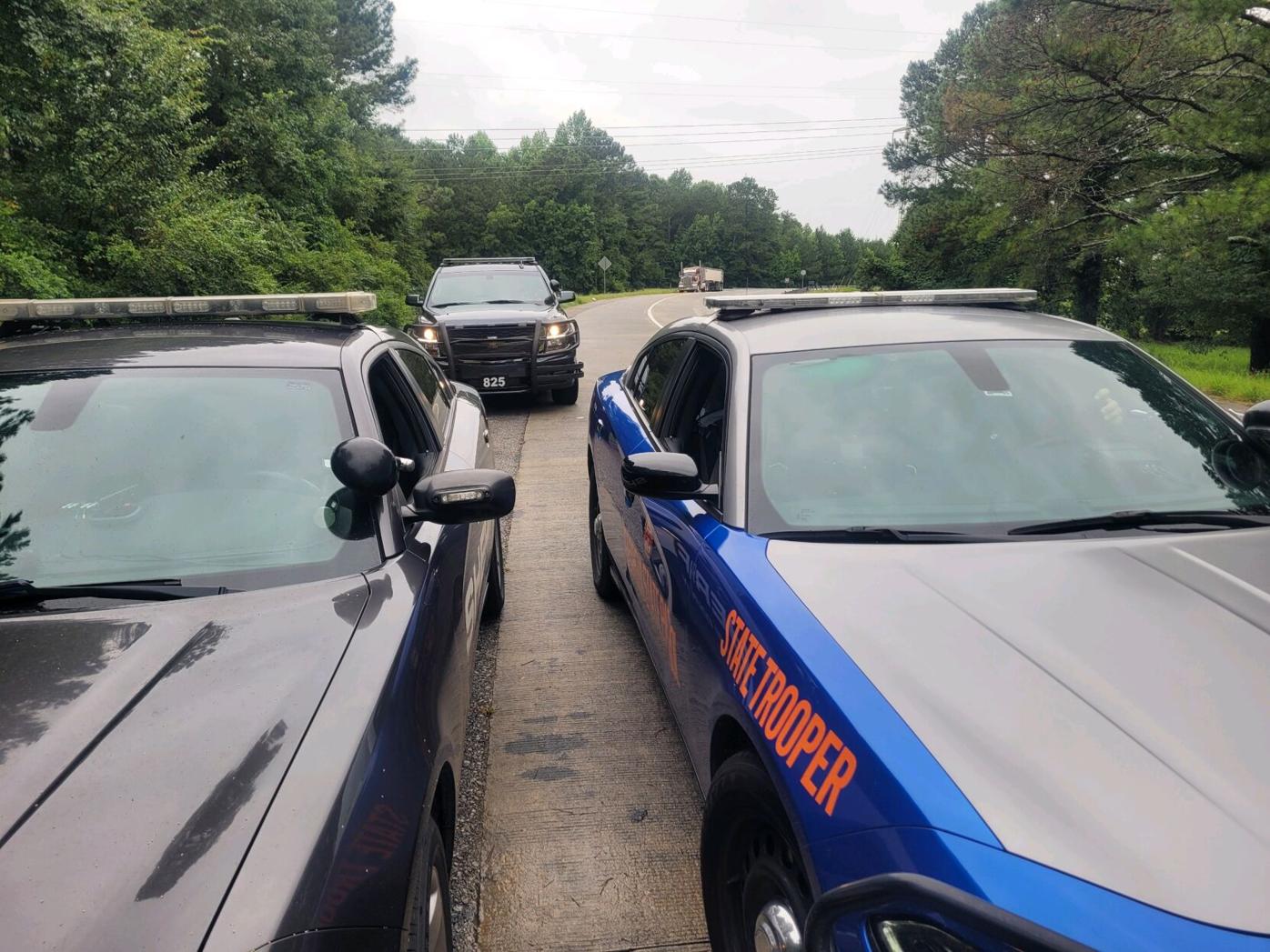 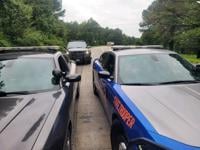 Members of the Morgan County Sheriff’s Office and Troop 8 of the Georgia State Patrol teamed up to participate in Operation Southern Shield in Morgan County. 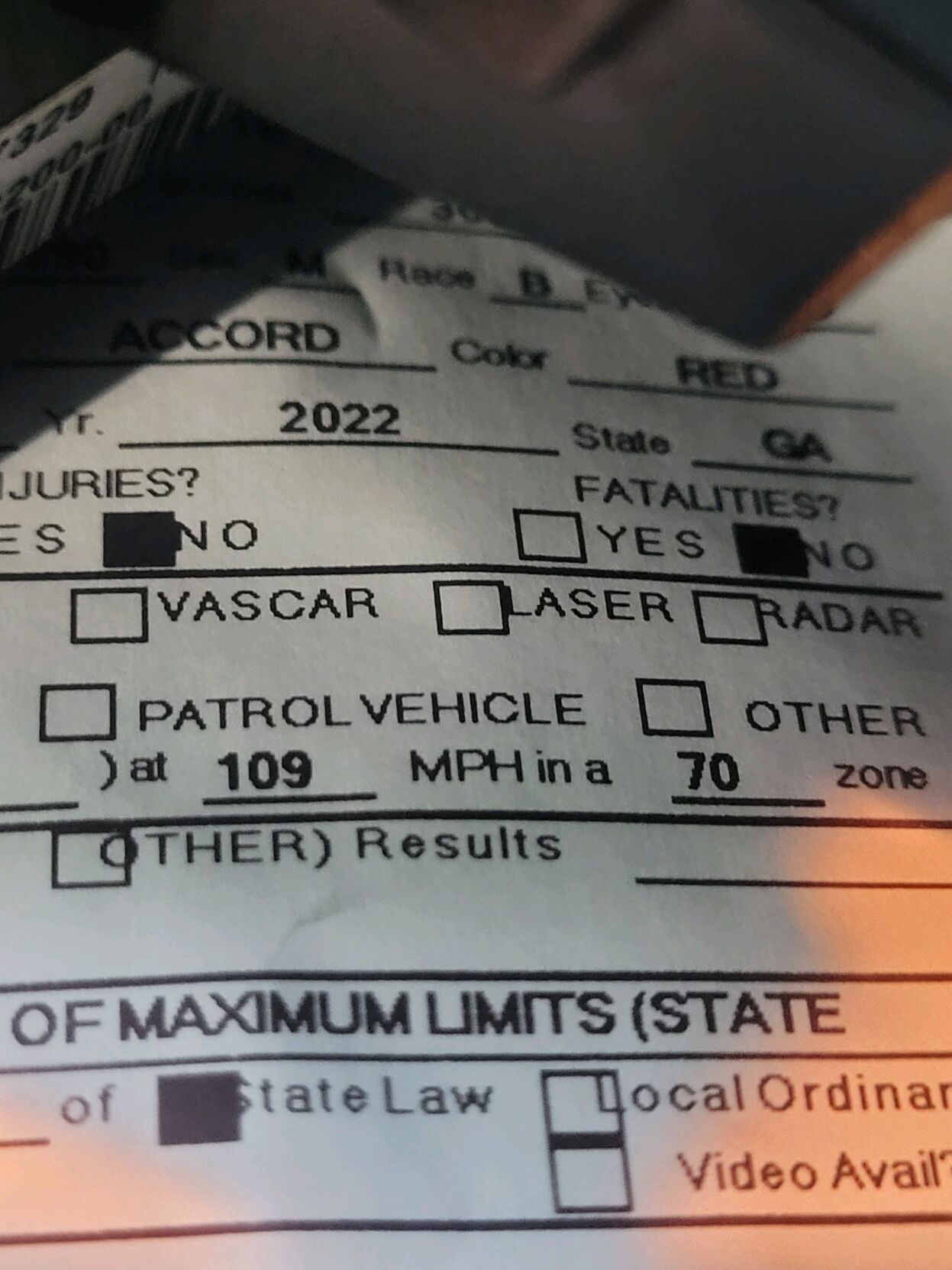 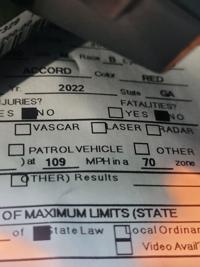 One of 40 citations written during Operation Southern Shield included a ticket for going 109 mph on Interstate 20.

Members of the Morgan County Sheriff’s Office and Troop 8 of the Georgia State Patrol teamed up to participate in Operation Southern Shield in Morgan County.

One of 40 citations written during Operation Southern Shield included a ticket for going 109 mph on Interstate 20.

The Morgan County Sheriff’s Office and the Georgia State Patrol worked together during the week of July 19 through July 24 as part of a multi-state operation to curb speeding.

Operation Southern Shield was conceived, according to the Georgia Office of Highway Safety (GOHS) as a mechanism to “send a clear message to the motoring public that they need to slow down.”

Fatalities across the state, the GOHS says, are up 19 percent this year with more than 885 deaths so far.

For Morgan County Deputy Bo Kelly, whose primary responsibility is traffic control and enforcement, organizing the detail for the operation was a natural fit. On Tuesday, July 20, six Morgan County deputies and one Georgia State Patrol trooper from Troop 8 set up on various Morgan County roadways and ran traffic details for more than eight hours. Kelly says, in accordance with Operation Southern Shield, the officers were focused on speed violations. For the day, 40 citations, primarily speed violations, and six warnings were issued. One citation was for allegedly driving 109 mph on Interstate 20.

And while the operation was prompted by a multi-state initiative, Morgan County has already dedicated a day a month to speed control and will continue. In June, Kelly says, officers wrote 92 citations in a day.

“We try to spend most our time on county and state roads,” he says. He says the enforcement of traffic laws is an obvious way to impress upon drivers the danger of reckless behavior. “We try and show a presence,” he says, “which includes writing tickets.”

“It’s not intentional,” he says of the behavior. “Nobody intends to get in a wreck and hurt somebody.”