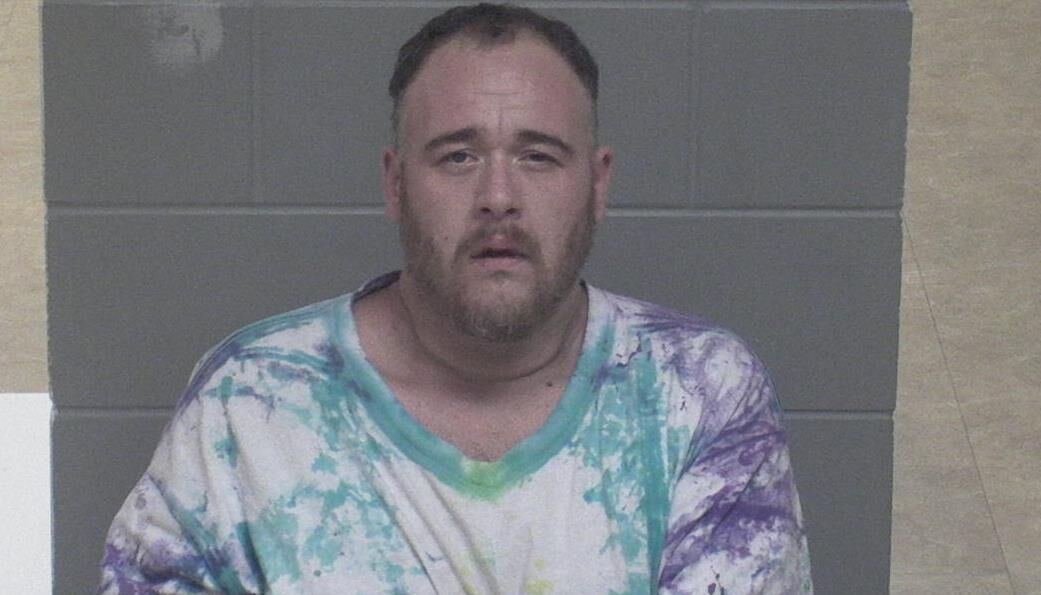 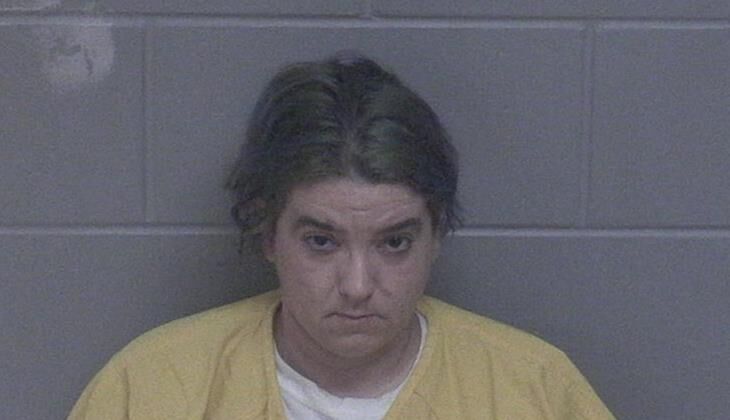 Deputies from the Morgan County Sheriff’s Office surrounded a Ford Focus Ratcliff was driving and made the arrest without incident, Sellers said.

Timothy Ratcliff remains incarcerated at the Morgan County Detention Center. Joanie Ratcliff has been released on a bond.

Sellers said Wilkinson County authorities were pleased when Morgan County reached out to explain the arrest. “They said Mr. Ratcliff had been an issue for them as far as supplying methamphetamine for quite some time.”