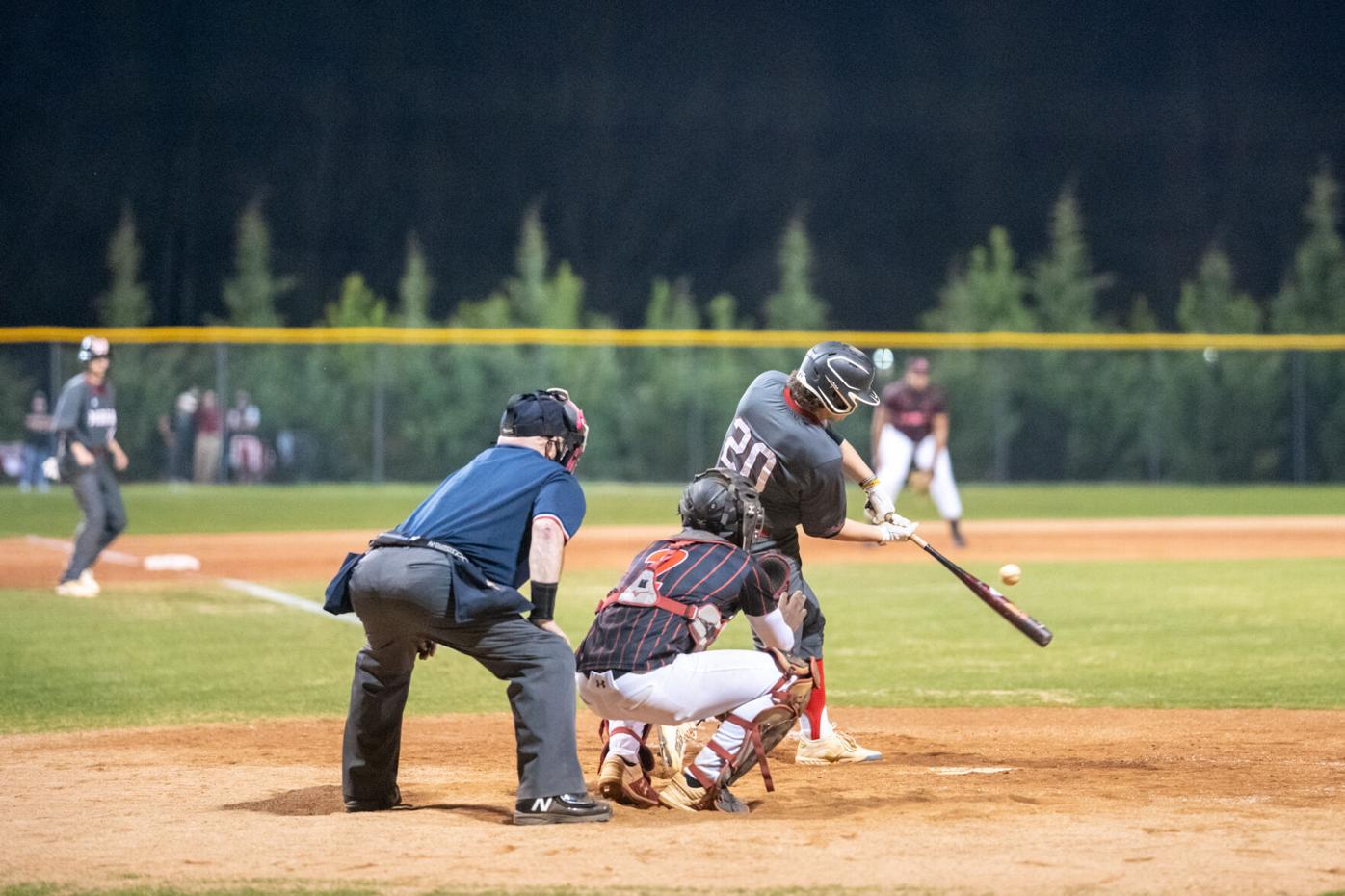 Gino Arienzo had three RBIs in game two to lead the category for Morgan County. 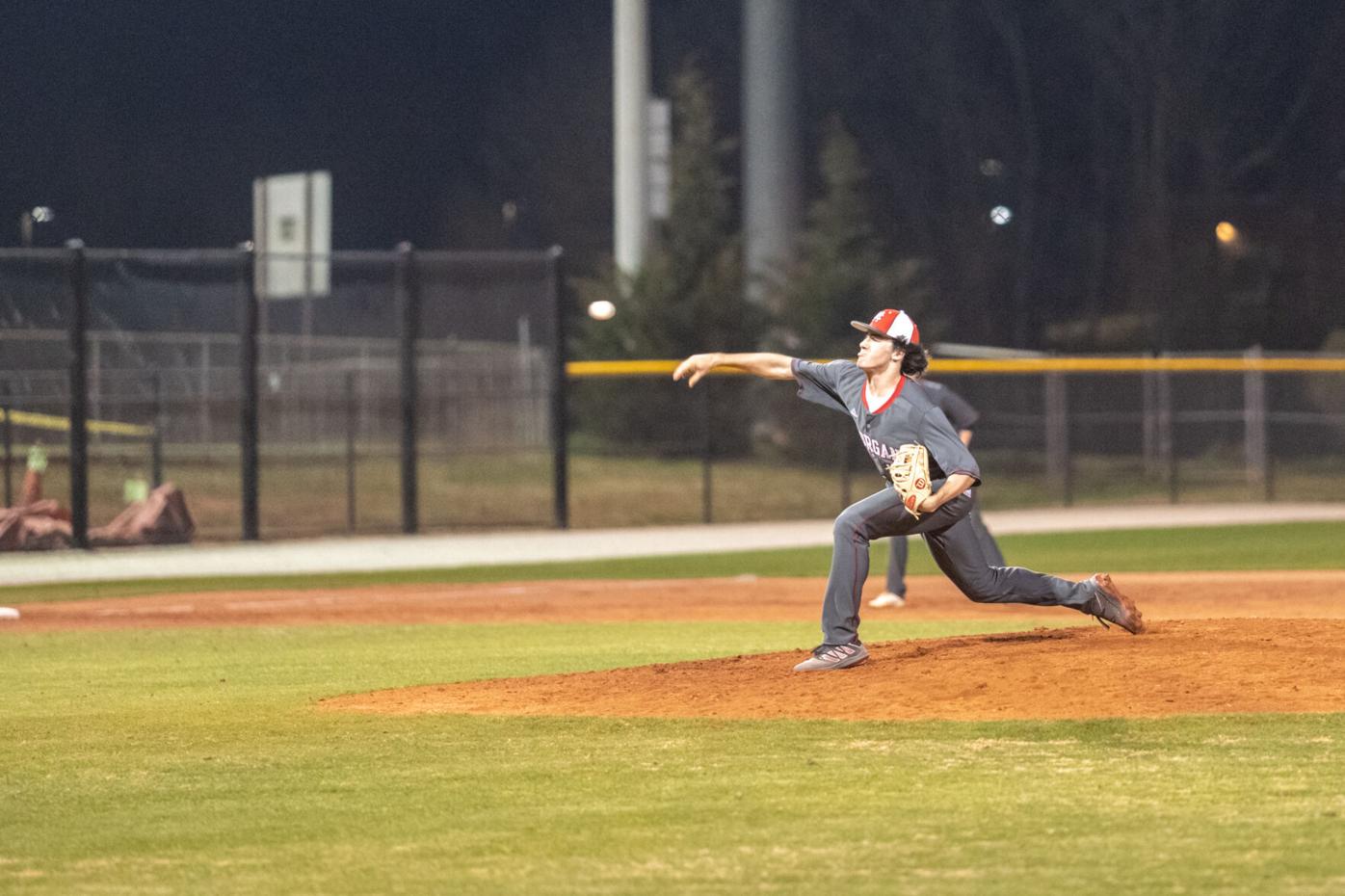 Maddox Smith registered 11 strikeouts on his way to a shutout win over the Hephzibah Rebels. 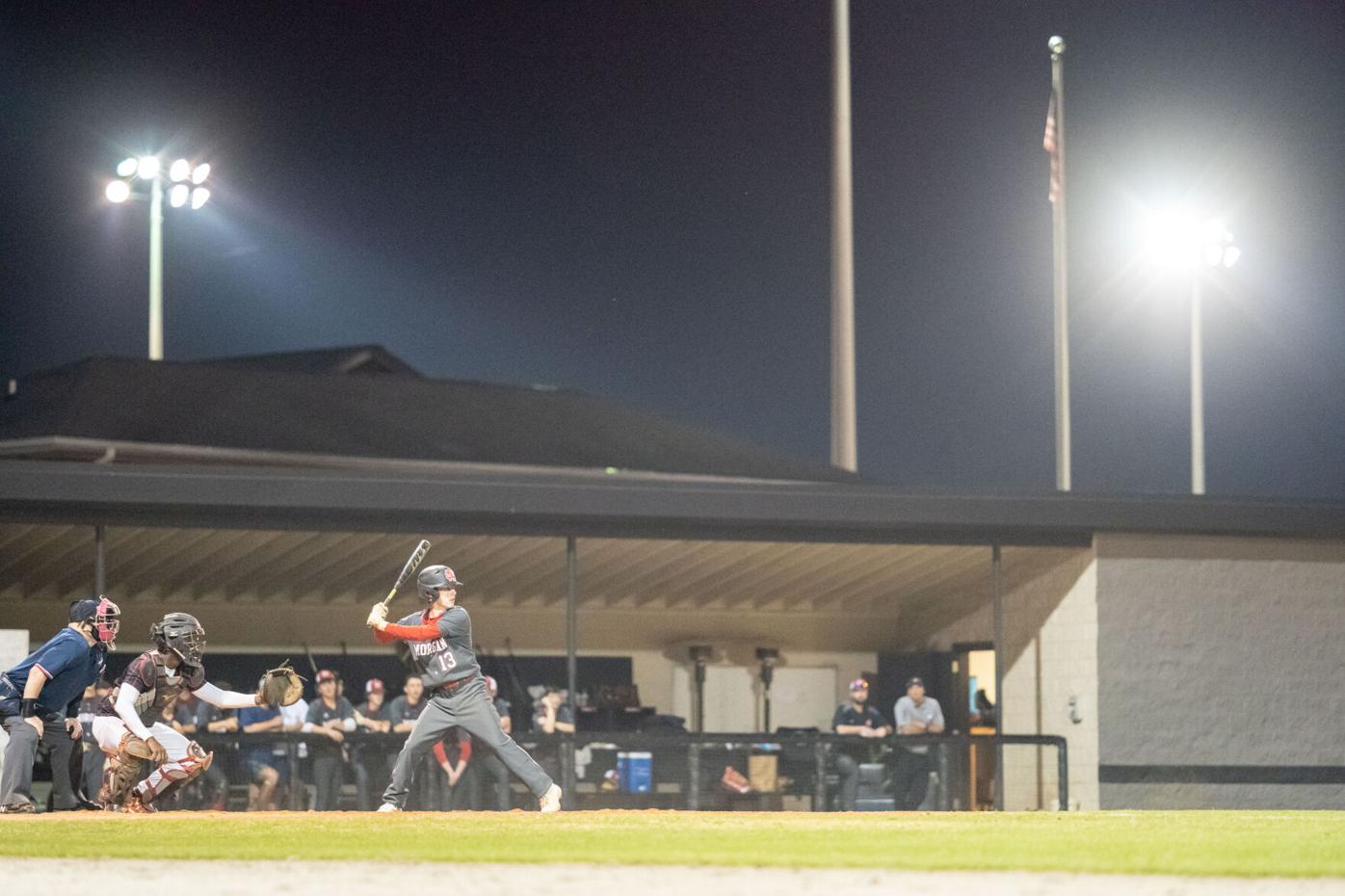 Zach Moore waits for a pitch during Friday’s doubleheader against the Hephzibah Rebels. 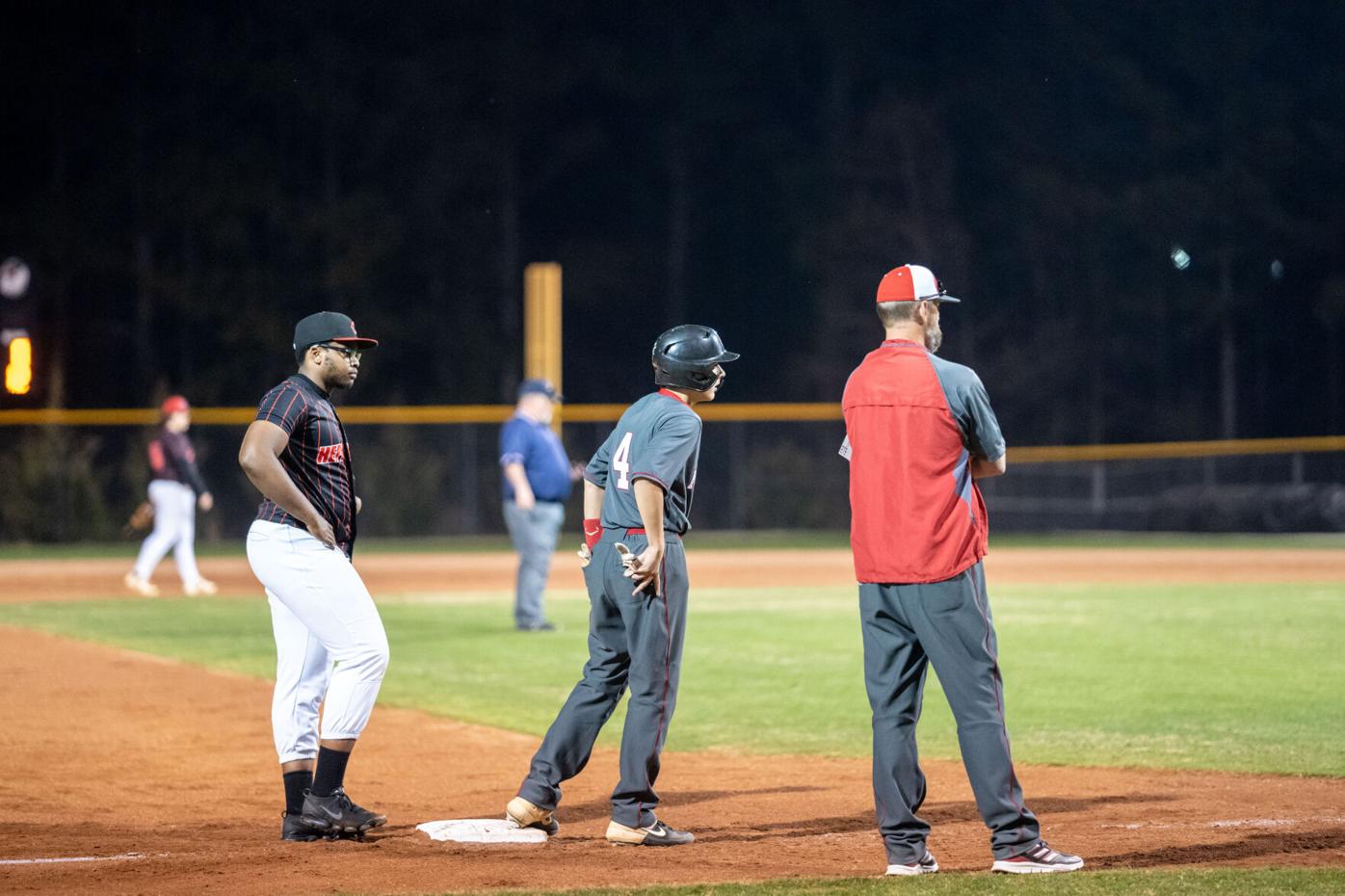 David Denton has his eyes on home plate during Friday’s doubleheader against Hephzibah.

Gino Arienzo had three RBIs in game two to lead the category for Morgan County.

Maddox Smith registered 11 strikeouts on his way to a shutout win over the Hephzibah Rebels.

Zach Moore waits for a pitch during Friday’s doubleheader against the Hephzibah Rebels.

David Denton has his eyes on home plate during Friday’s doubleheader against Hephzibah.

Last week, the Morgan County High School baseball team continued to show its strength when it swept through the Hephzibah Rebels, winning all three games of the series — 24-0, 15-0, and 15-0.

On Tuesday, the Dogs traveled east to Hephzibah for the series opener and started strong with eight runs before the Rebels could score the first out. MCHS plated 13 runs in the first inning, three in the second, seven in the third, and finally one run in the fourth before invoking the mercy rule. At the plate, the Dogs were led by Michael Tamasi who had three hits and five total bases on the strength of two doubles. On the mound, Key Malone was lights out, only giving up a single in the third and striking out seven of the 12 batters he faced. The final score after four innings was 24-0.

Friday night, Hephzibah made the trip to Madison for a double header that was kicked off with a first pitch from Morgan County Charter School System Superintendent Dr. Virgil Cole.

Game one started slower for the Dogs, scoring three in the first inning, two in the second, and finally 10 in the third to bring the game to another early end. Ben Coody used a trio of singles to lead Morgan County at the plate. Coody and Luke Knight tied with total bases with Knight notching a single and a double in the game. Sam Schofield had a golden night, scoring a strikeout against all nine batters he faced.

In game two, Nolan Harris and David Denton had a pair of hits and RBIs each to lead the Dogs at the plate on the way to a 15-0 win. Gino Arienzo had three RBIs to lead the category for Morgan County. Maddox Smith registered 11 strikeouts on his way to the shutout win.

The team has a week to recover after playing eight games in the last two weeks and to prepare to close the last two weeks of the season. Tuesday, the Academy of Richmond Musketeers will be in Madison for the series opener beginning at 5:30 p.m.