$45.00 for 365 days
Get Started
You have permission to edit this article.
Edit 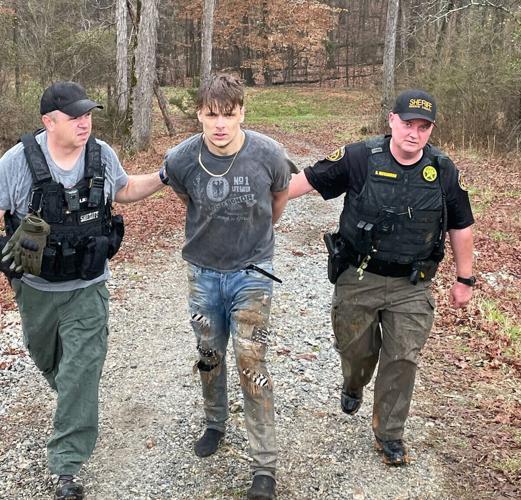 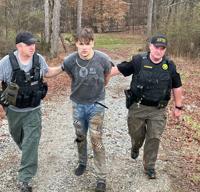 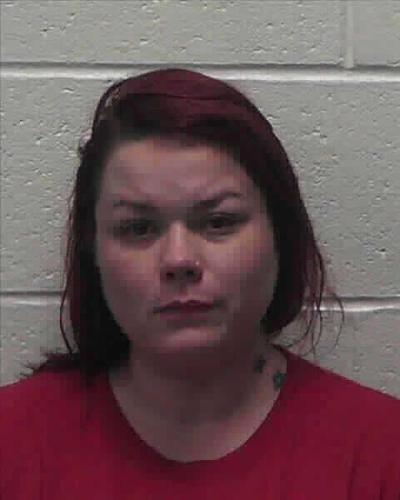 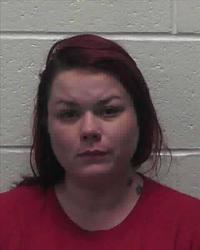 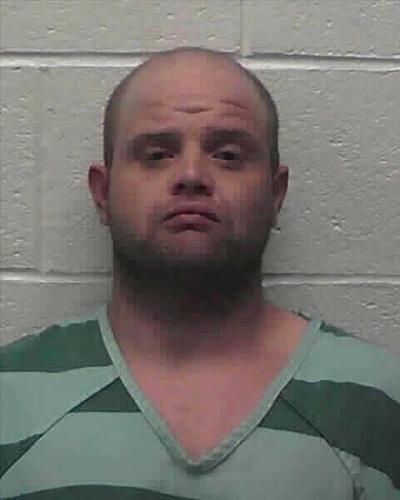 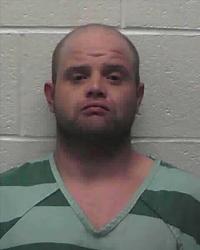 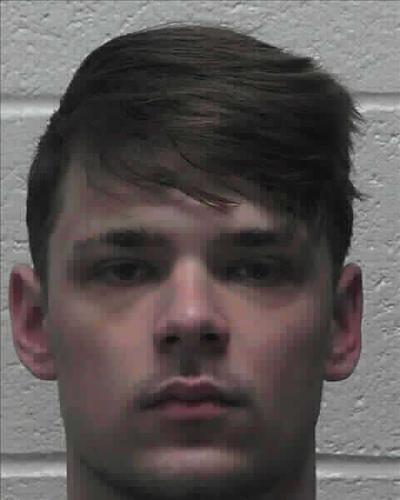 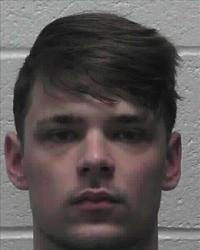 A tracking dog with the Georgia Department of Corrections located an armed robbery suspect hiding in a wooded area behind the Georgia-Pacific plant off Woodcraft Road in Madison on Wednesday, Feb. 23, following a harrowing, high-speed chase through both Greene and Morgan Counties.

According to Capt. Brandon Sellers, Morgan County Sheriff’s Office, a shoeless Haiden Nathaniel Corley, 21, Cottondale, Ala., was captured without incident approximately 1.5 miles from the parking lot of the plant where Corley had crashed his vehicle into a culvert at the culmination of the chase.

Sellers said Morgan County authorities were alerted at approximately 8 a.m. of an armed robbery suspect fleeing a Chevron Convenience store, located on Georgia Highway 77 at the Siloam, Ga. exit, and traveling westbound on Interstate 20 towards Morgan County. Greene County Sheriff Donnie Harrison said Corley and a woman and another man entered the convenience store and demanded money at gunpoint from a female clerk.

The clerk complied and an undetermined amount of money was taken, Harrison said. The clerk then called authorities and gave them both a description of the vehicle used by the suspects, a description of the suspects and direction of travel. Harrison praised the clerk for clear-minded actions under duress. “She did a wonderful job. She was an awesome witness and relayed information to us immediately.”

Sellers said Morgan County Deputy Josh Bishop set up at the Buckhead exit and within minutes of receiving the “Be On The Lookout” call from Greene County, the gold Chevrolet Malibu turned off the interstate and traveled at 90 miles per hour or more towards Buckhead. Both McCannon and Bishop gave chase. The chase continued on Buckhead Road, to the Greensboro Highway and then towards Madison.

The Malibu turned off on Woodkraft Road and drove into Georgia-Pacific, eventually crashing in a culvert near a retention pond. Corley fled the vehicle on foot and Elaine Holly Bates, 29, Hayden, Ala., and Steven Burns, 32, Empire, Ala., emerged from the vehicle and were arrested.

“We were assuming we were chasing an armed subject and set up a good, strong perimeter,” Sellers said. At 9:38 a.m. the Morgan County Sheriff’s Office sent out both emails and text messages warning citizens of a suspect in the wooded area behind Georgia-Pacific that “should be considered armed and dangerous.”

A Georgia State Patrol helicopter based out of Athens was called into service and was surveying the area. A tracking dog with the Georgia Department of Corrections arrived and located Corley within 30 minutes, Sheriff Harrison said. “That is what they are good for,” he said, “man tracking.”

Harrison said two pistols have been recovered from the vehicle, an underdetermined amount of cash and “evidence of drug activity.” The vehicle was towed to the Greene County Sheriff’s Office where investigators are processing the Malibu for evidence.

Harrison said all three suspects, Corley, Bates and Burns face armed robbery charges and will also be charged with “other charges pending the outcome of the investigation.”