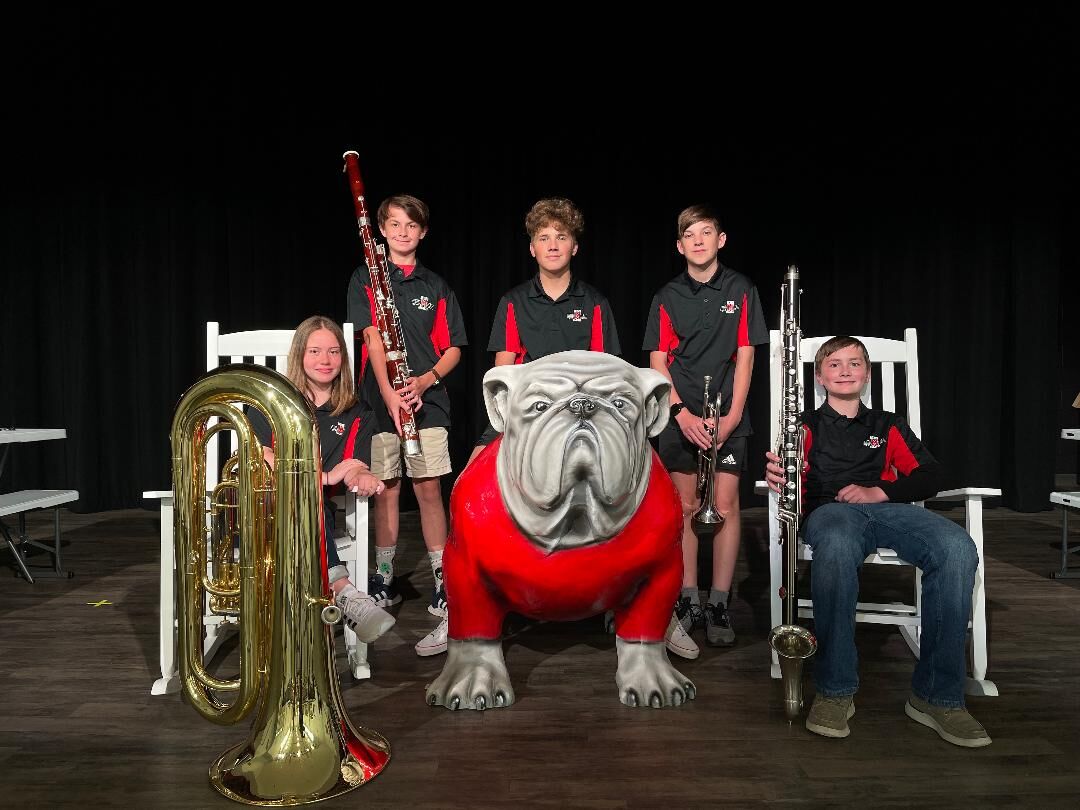 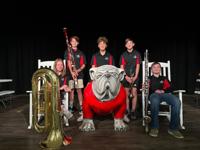 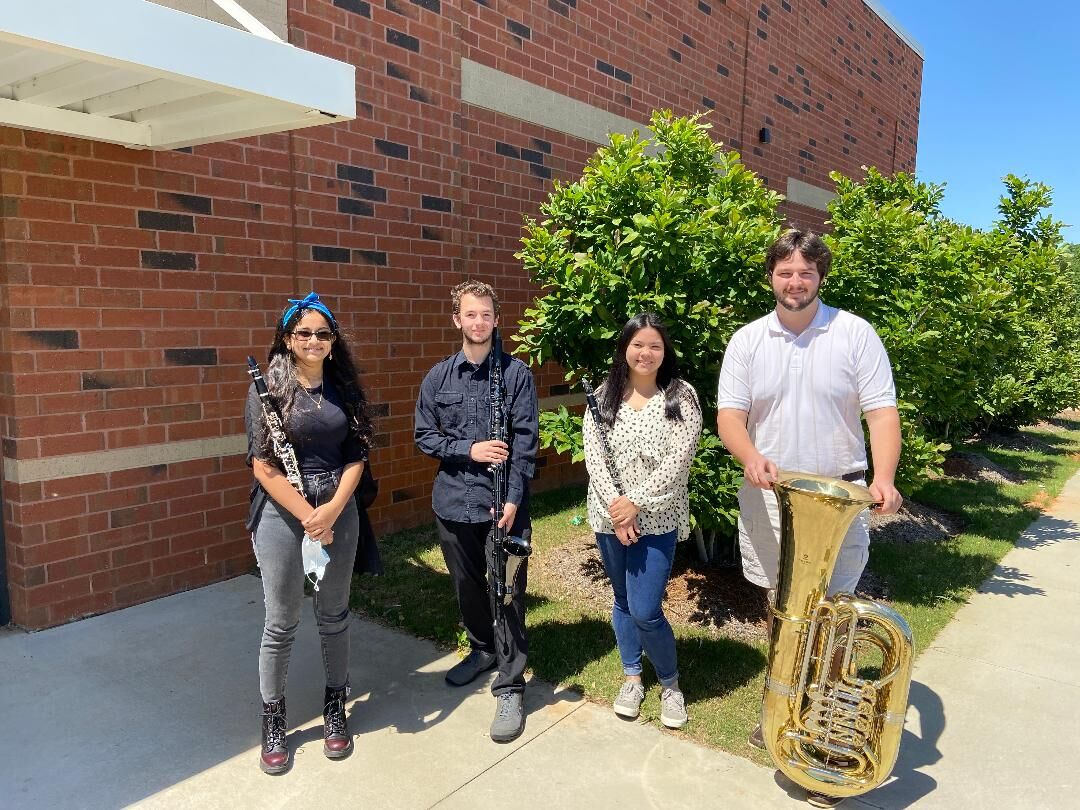 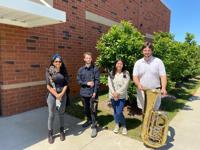 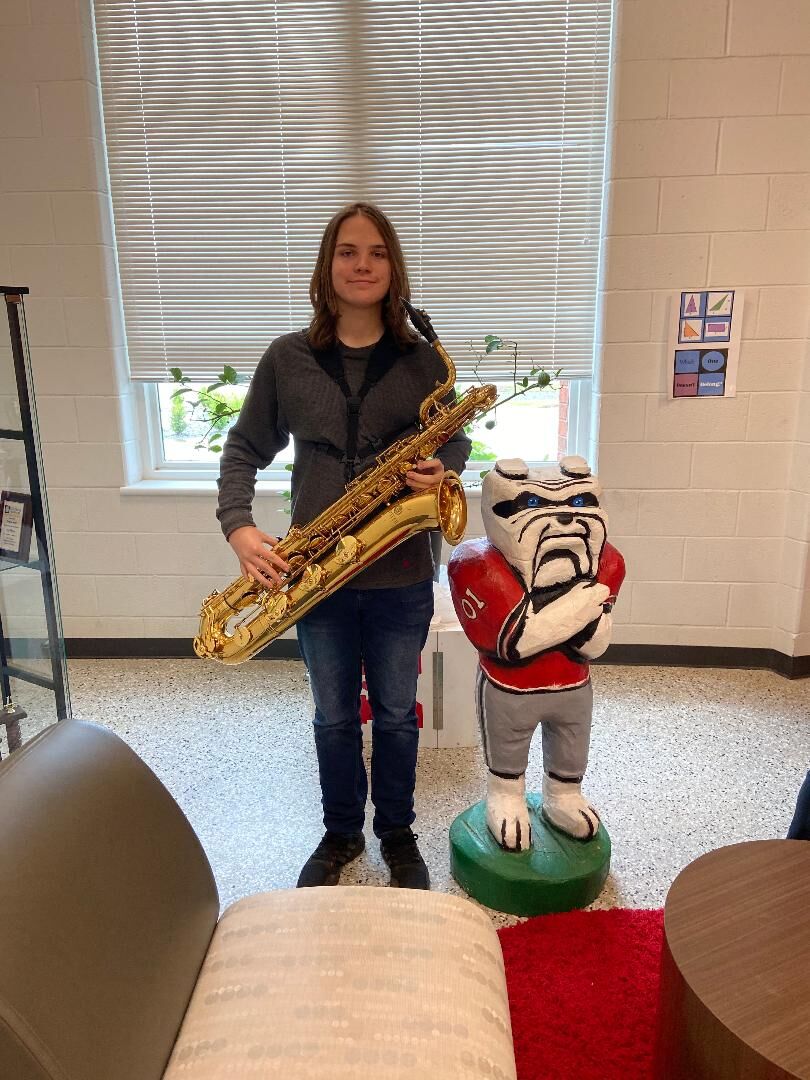 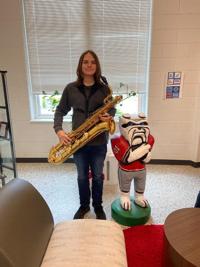 Logan Sligh,a baritone saxophone player, was one of the 10 Morgan County band students selected to play in this year’s All-State Band competition. 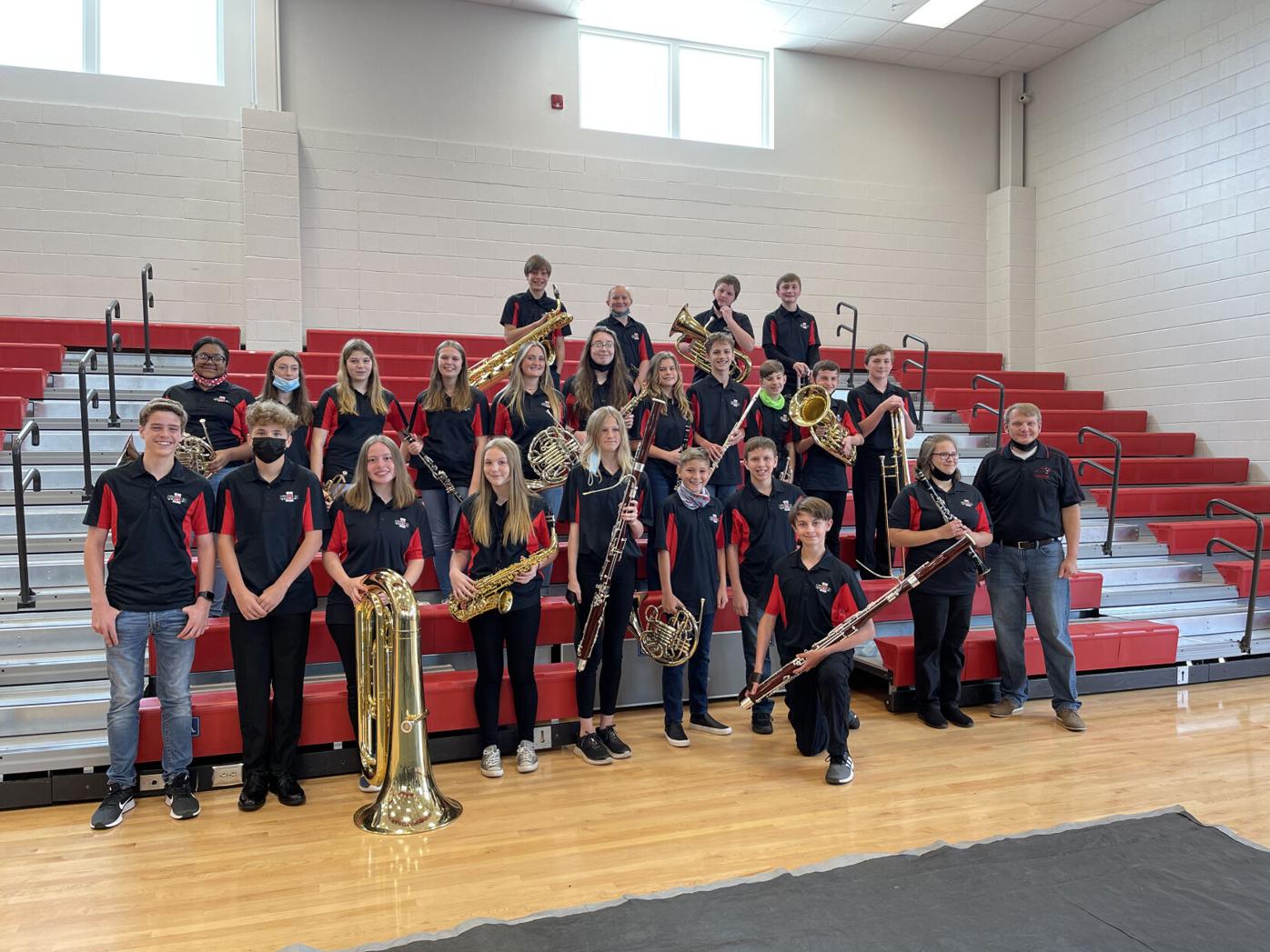 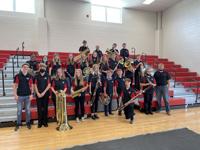 This year, 39 Morgan County band students were chosen to play in the GEMA District 4 Honor Band.

Logan Sligh,a baritone saxophone player, was one of the 10 Morgan County band students selected to play in this year’s All-State Band competition.

This year, 39 Morgan County band students were chosen to play in the GEMA District 4 Honor Band.

The musical talent at Morgan County Schools is abundant, as 10 students from both from the high school and middle school made it to Georgia’s All-State Band, the most ever to make it to the rigorous and prestigious program in one year.

“We’ve had one student or two or three, but never 10 in one year,” said Karisa Seymour, the middle school band director. “This is a big deal.”

“‘They are among the best in our state,” said MCHS Band Director Jeffrey Rowser. “Through a very challenging and grueling audition process, they have a tremendous drive in their individual work ethic.”

Aaron Mullins, a senior at MCHS, has made the All-State Band every year for the last seven years in a row playing the tuba.

“It’s incredible what he has achieved,” said Seymour, who noted Mullins also played in the Atlanta Youth Wind Symphony this year as well. “He deserves all the credit in the world. Just because you make it one year does not mean you are going to make it the next year, but he has made the last seven years. He is extraordinarily talented.”

The MCHS All-State band students participated in a statewide virtual event over the weekend of April 16, collaborating with other band students all over the state, and learning from prominent conductors and musical educators.

According to Seymour, making it to the All-State band is no easy feat.

“Students must have made a minimum score to be passed to audition for the All-State band. Students that passed then completed the entirety of both etudes. Due to the nature of the audition for this year, the second component of sight reading was given as a quick study. The students were given an excerpt on Friday and submitted it by midnight on Monday,” explained Seymour of the tight deadlines to learn new pieces of music. “The videos again were judged virtually and students were selected based upon the quality of their audition. It is extremely competitive because they are competing with students from all over the state.”

In addition to 10 students making the Georgia All-State Band, 39 students participated in GEMA District Honor Band this year, which culminated with a live in-person performance in April hosted by Morgan County High School.

Rowser said he was proud of all the band students going above and beyond this year despite the challenges posed by the pandemic.

“For me as a teacher, it is nice that you give them the information to do it and then they show their own maturity and their own work ethic to achieve it,” said Rowser. “We are just really proud that our kids can compete with others across the state. We have some of the best kids ever. It makes my job that much more fun.”