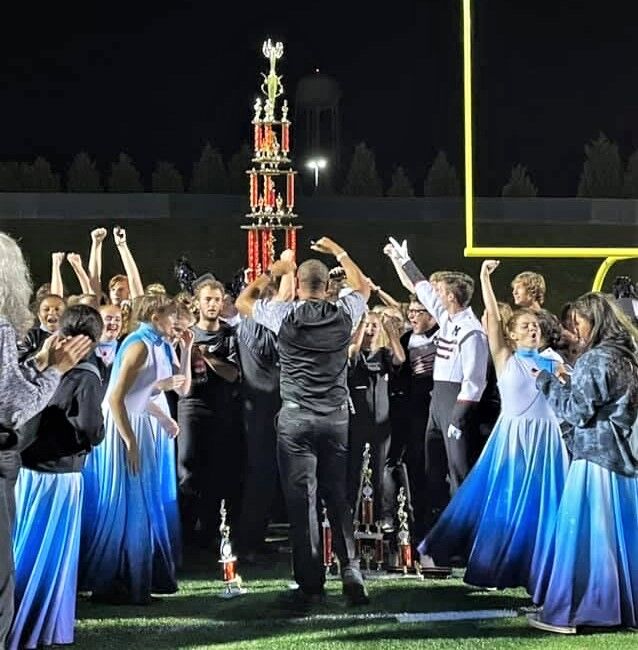 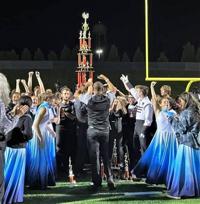 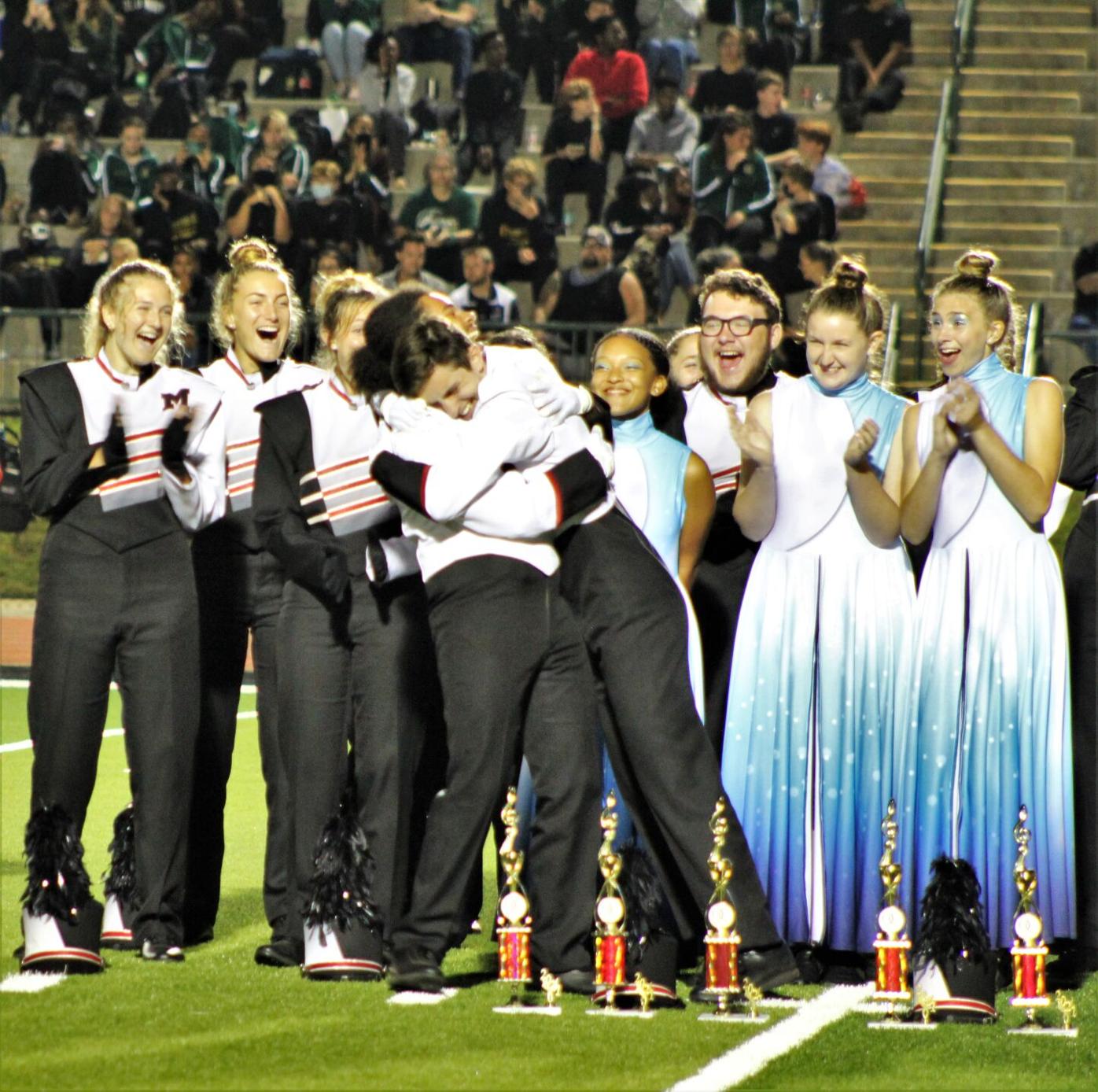 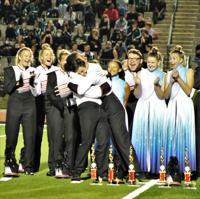 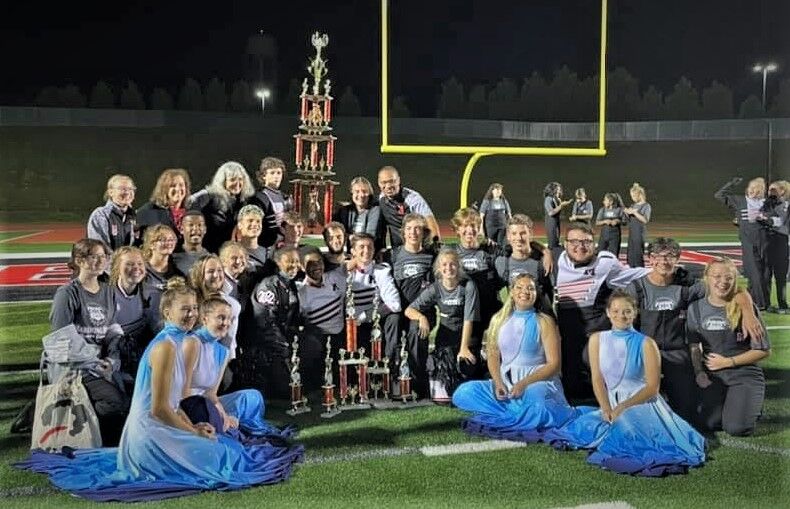 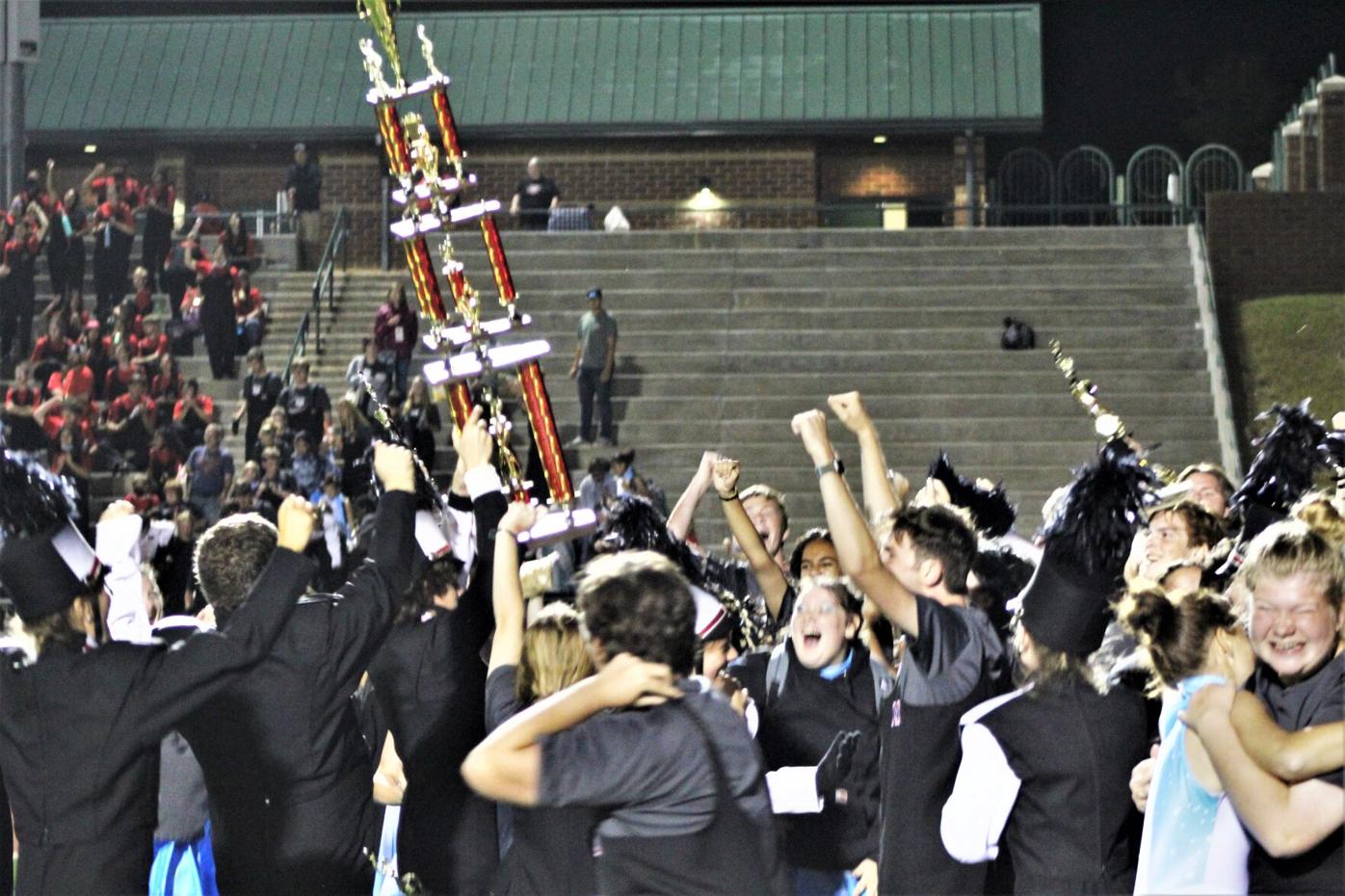 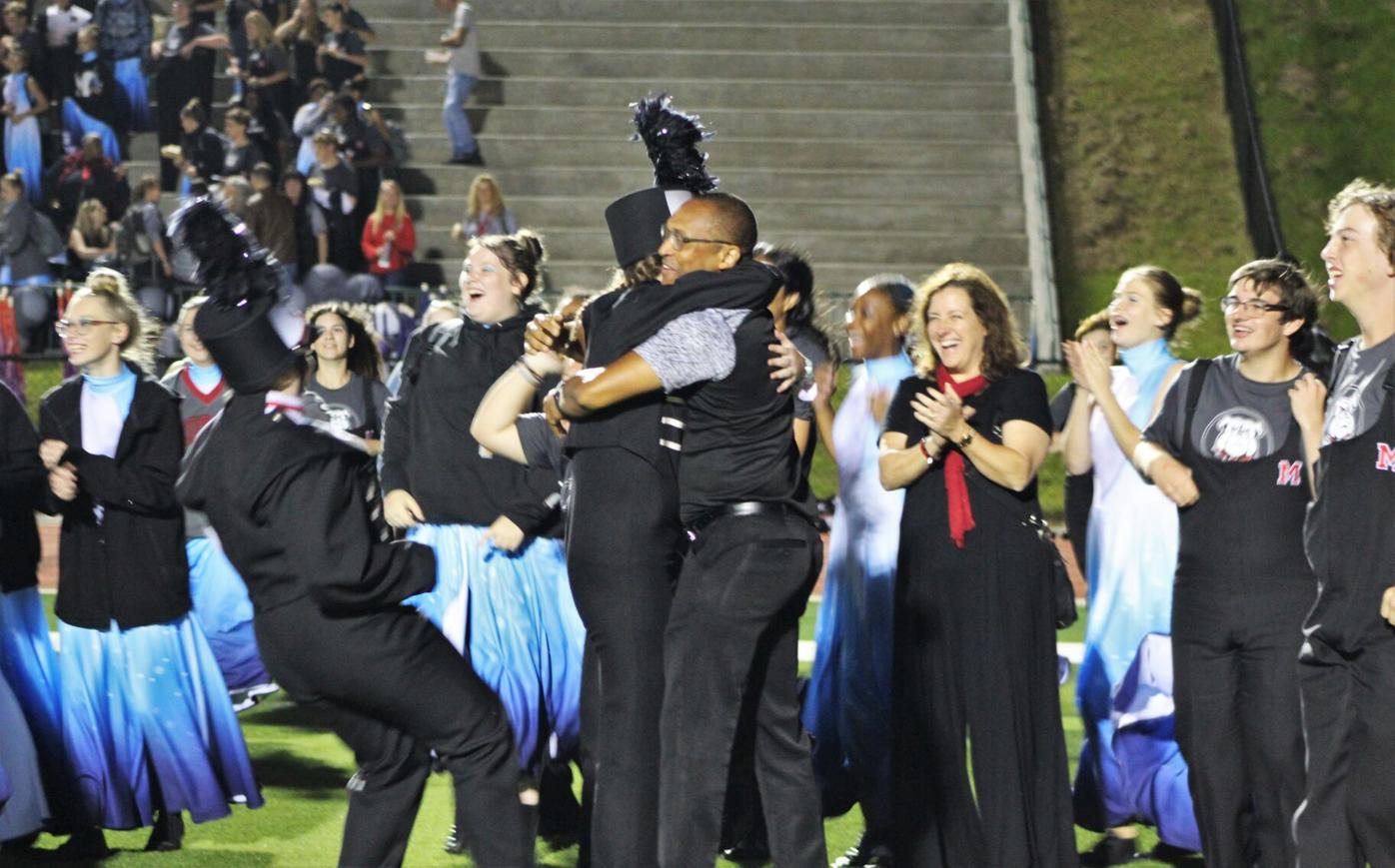 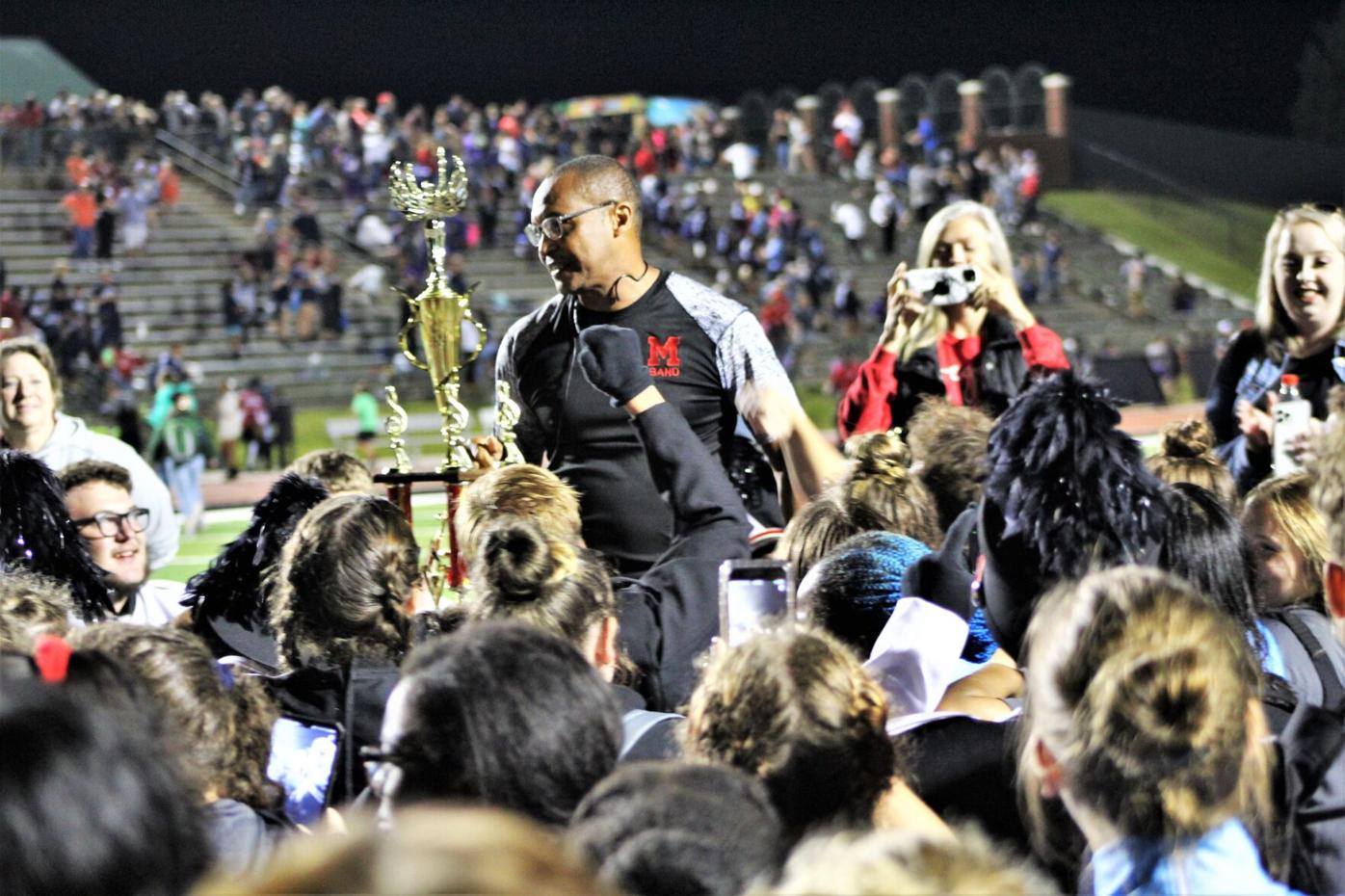 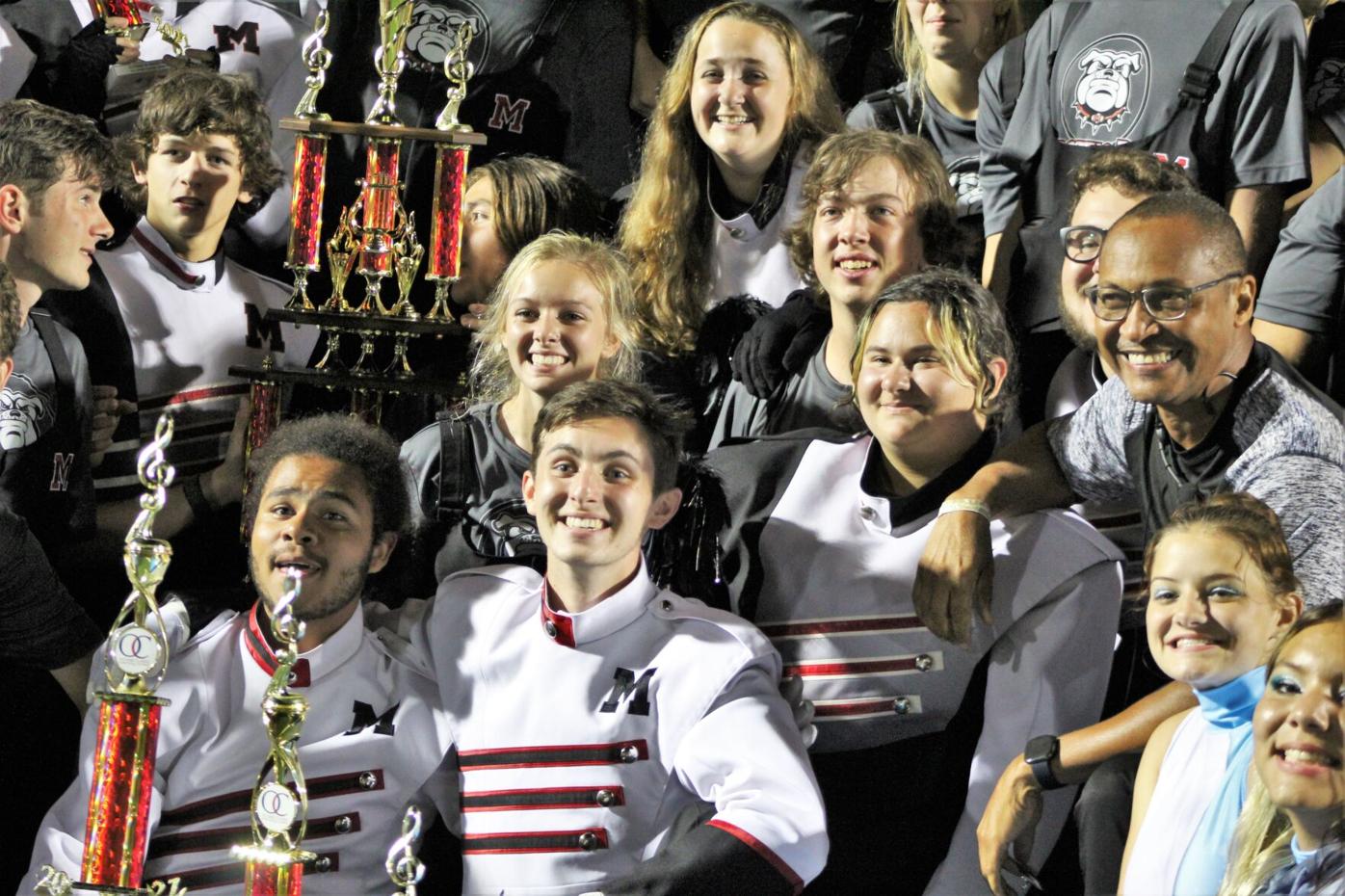 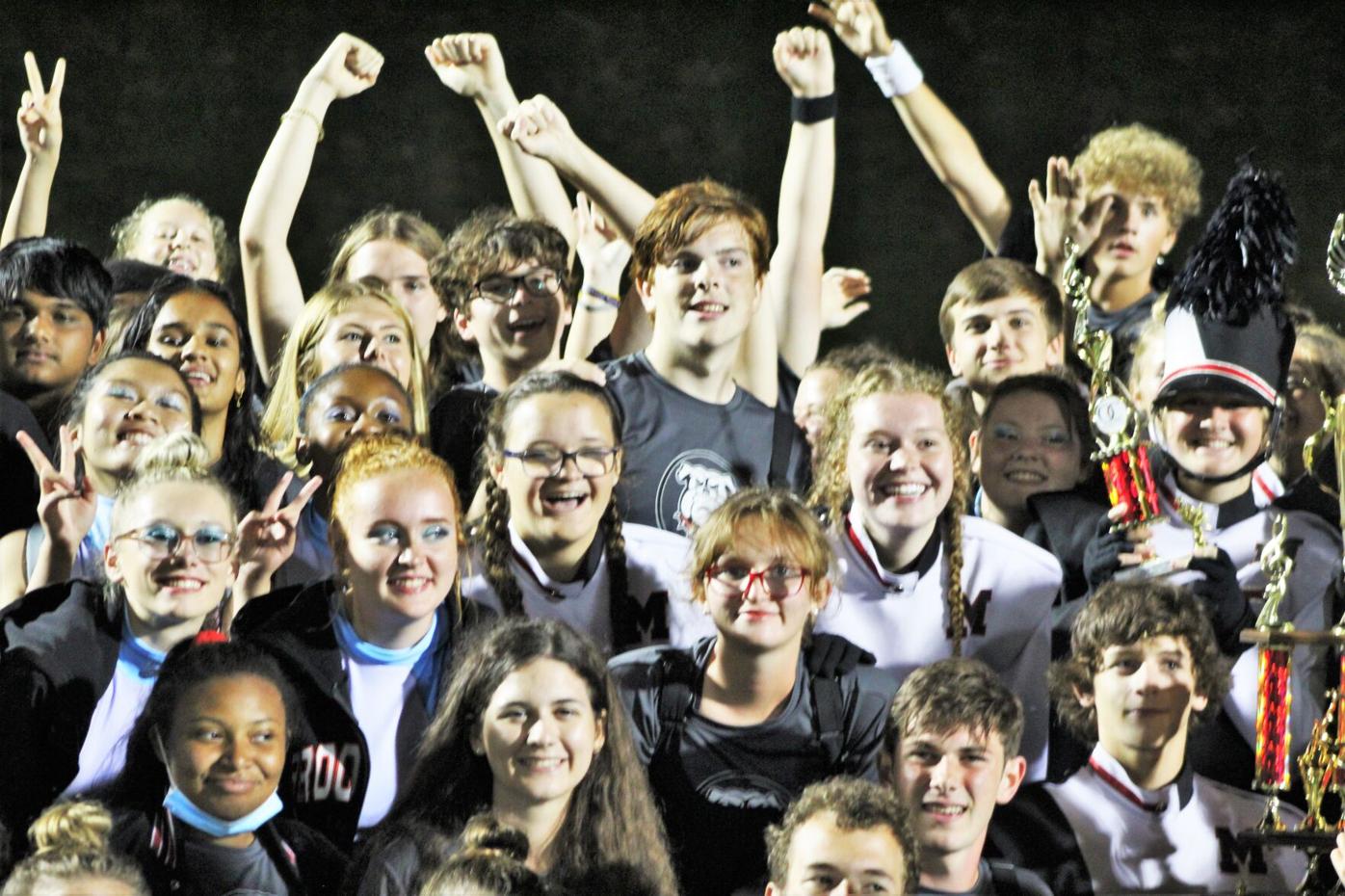 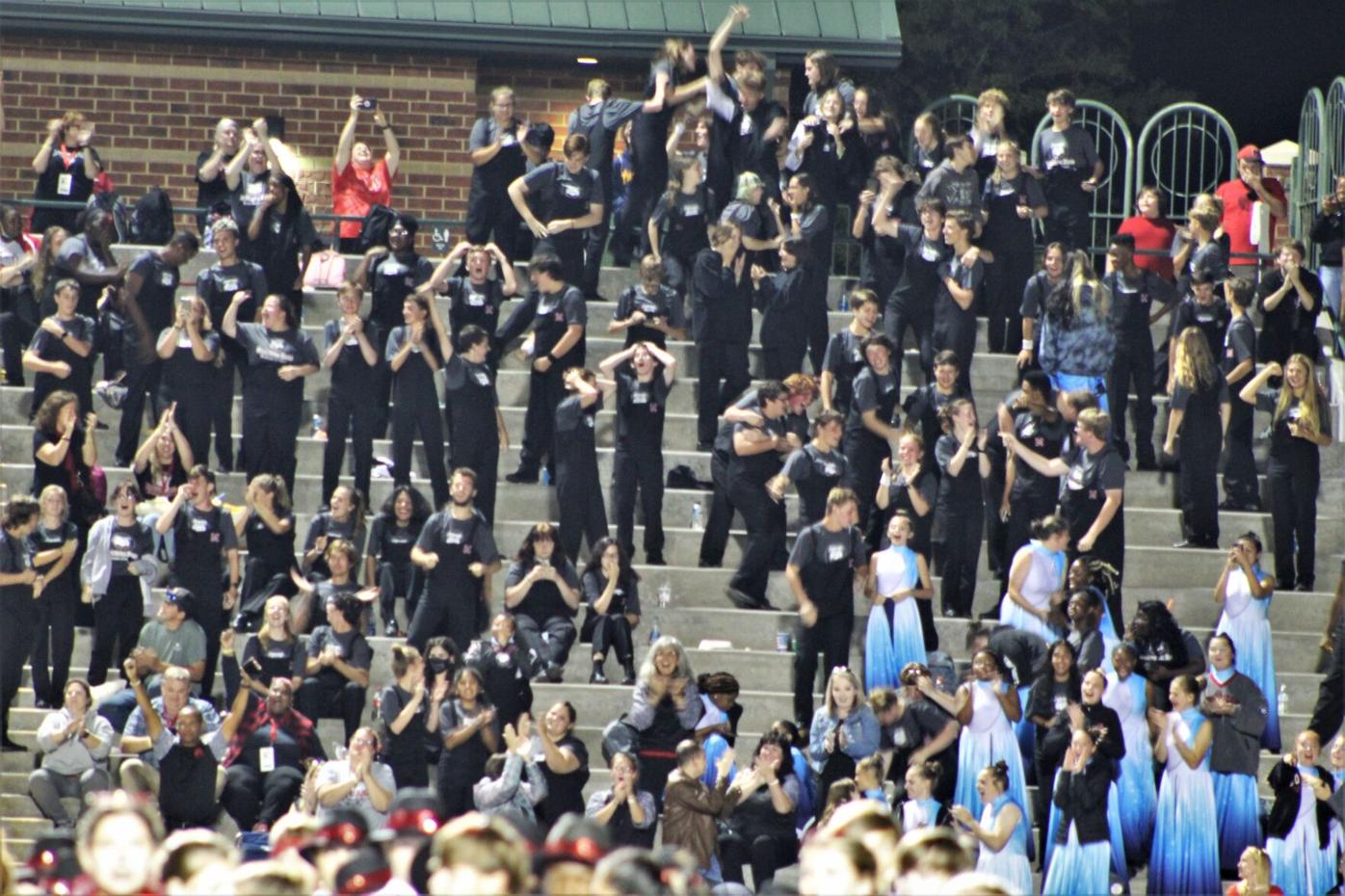 The band, overall, received the second highest score out of the 16 marching bands competing. The MCHS Drum Majors, Wyatt Howard and John Duclos, won first place overall in the Class 5A category in Saturday’s competition. The band’s drumline scored a superior rating and the band’s color guard scored an excellent rating, placing third in the Class 5A category.

“I’m very proud of what the Bulldog Band has become among competition bands,” MCHS Band Director Jeffrey Rowser said after the competition. “We have placed in all of our competitions the past 10 years.”

According to Rowser, the MCHS Bulldog Marching Band scored just a hair beneath the Grand Champions from Lowndes County.

“The Grand Champion Band was the 380-member Lowndes County Band with a score of 94.60 and the amazing Morgan County Bulldog Band scored 94.23,” said Rowser.

Rowser noted that the MCHS Bulldog Marching Band has succeeded despite competing against larger marching bands from larger schools in their category.

“Our Band competes in Class 5A due to the size of the band, not the size of the school,” explained Rowser. “As we compete in Class 5A, we generally go up against some of the largest schools in the southeast...It’s actually both a blessing and a curse to have a band at a 3A school competing against some of the best. Of course, we can hold our own against them....The Bulldog Band continues to make ‘superior ratings’ in performance in Drum Major, Guard, Drumline and Marching Band.”