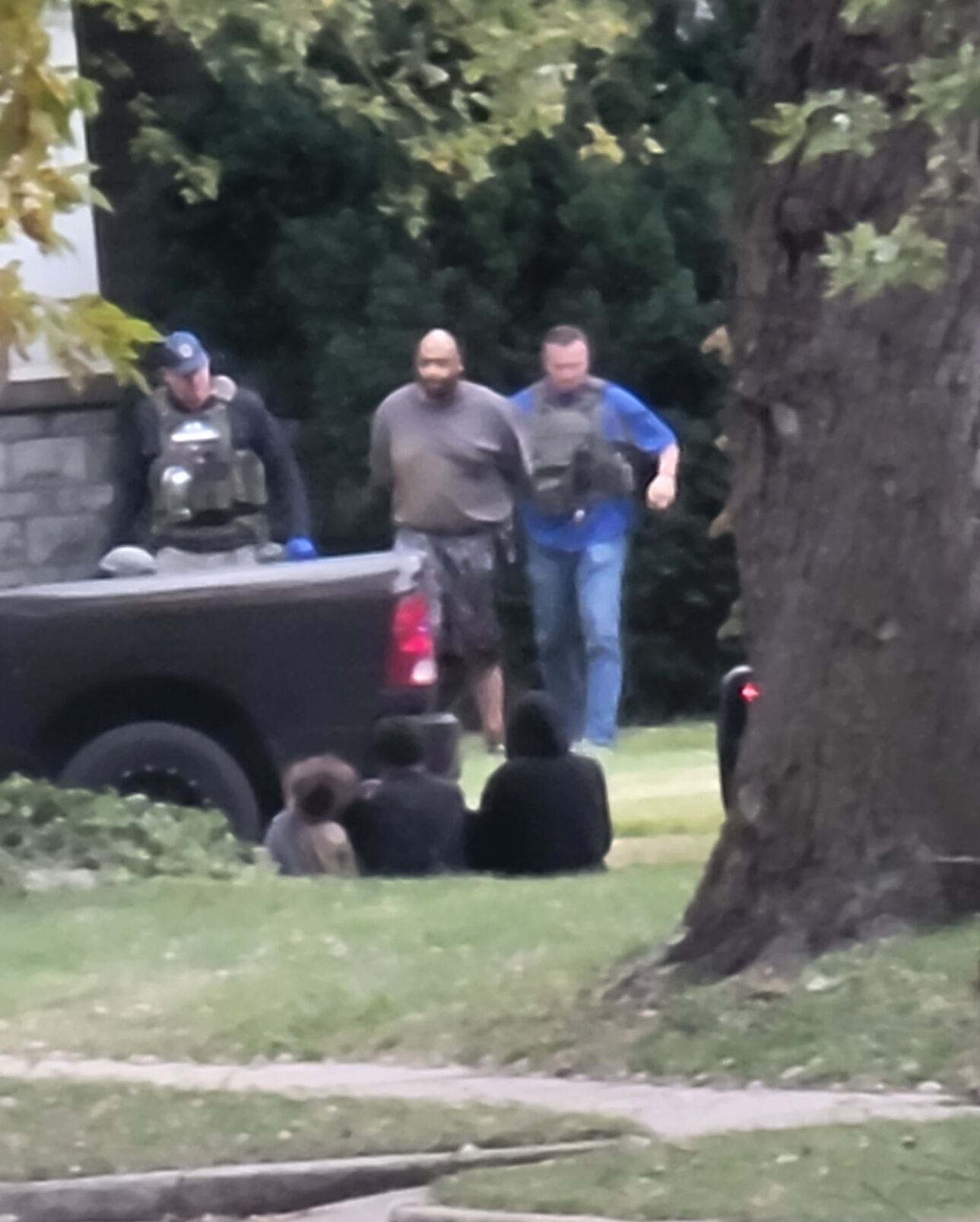 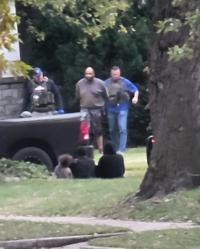 Adrian Weston, 41, of Madison, is escorted to a police car by a member of the U.S. Marshals Fugitive Task Force in Chanute, Kansas, last Wednesday. He is awaiting extradition to Morgan County on murder charges in the shooting death of Alex ‘Moo Moo’ Tolbert in January. 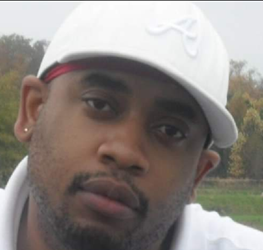 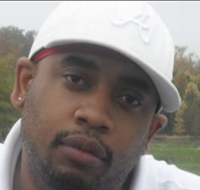 A man wanted for the Jan. 23, 2021, shooting death of Alex “Moo Moo” Tolbert was found hiding in a sister’s house in Chanute, Kansas, on Wednesday, Nov. 3, and was arrested by members of the U.S. Marshals Fugitive Task Force and the Chanute Police Department without incident.

Adrian Darnyell Weston, 41, of Madison, was arrested at 6 p.m. in Chanute, said Capt. Brandon Sellers, Morgan County Sheriff’s Office. He is currently being detained by the Chanute Police Department.

Sellers said Morgan County officials will seek to extradite Weston back to Madison. Weston will either have an extradition hearing in Kansas or could waive the hearing. If extradition is approved, deputies with the Morgan County Sheriff’s Office will fly to Kansas and return with Weston, Sellers said.

According to Det. Wes Thompson, Madison Police Department, Weston is wanted in the brutal shooting death of Tolbert, 33. Tolbert was found shot 14 times with a .22 caliber weapon, Thompson said, in room 152 at the Budget Inn, Eatonton Road, Madison at 8:45 p.m.

Two days after the shooting, Thompson said, the Georgia Bureau Of Investigation (GBI) issued arrest warrants against Weston on charges of murder, felony murder and aggravated assault. On March 1, 2021, Weston was indicted on the same charges by a Morgan County Grand Jury.

Sellers said members of the U.S. Marshals Fugitive Task Force had the house in Chanute under surveillance and observed Weston. Agents and officers converged on the house and made the arrest. “He didn’t give them any resistance,” Sellers said.

According to Amanda Dutro, officers began blocking streets in the neighborhood before the arrest. Dutro said she lived approximately one block from the house where officers had an approximate one hour stand-off prior to Weston’s arrest. “I could tell it was a stand-off by the way they had it blocked off,” Dutro said. Dutro said Weston’s arrest shocked members of the 9,000 population city. “We couldn't believe he was right there. We wondered how long he had been there.”

“I think he got out of town pretty quick and was being hidden by family members.”

Sellers said no charges against Weston’s sister is expected.