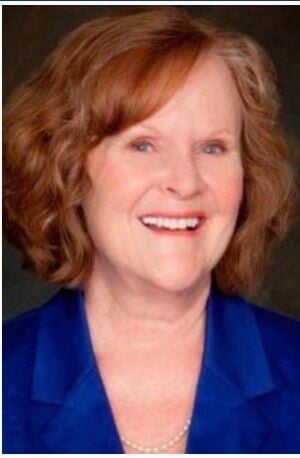 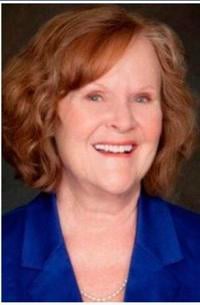 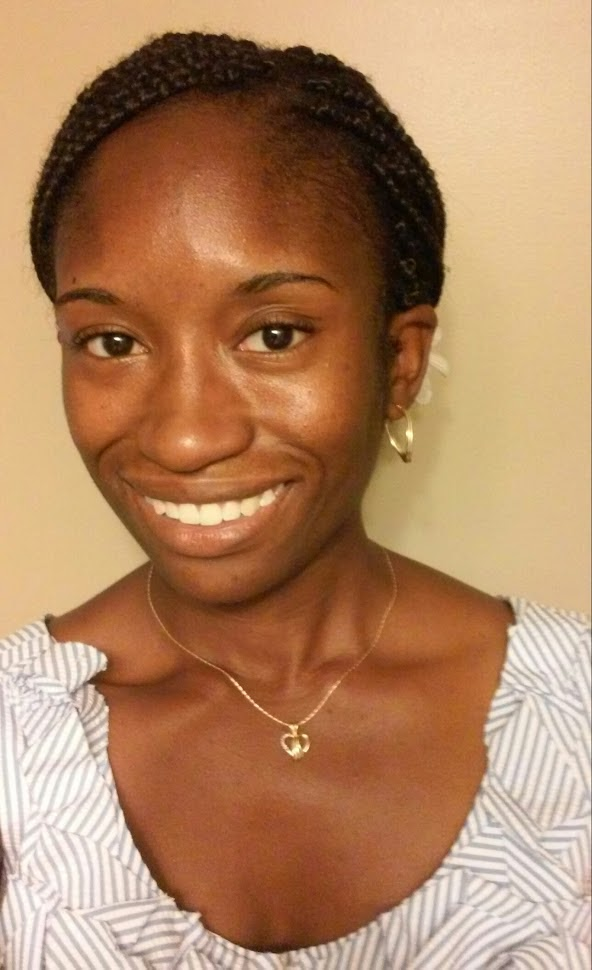 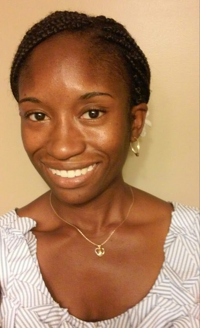 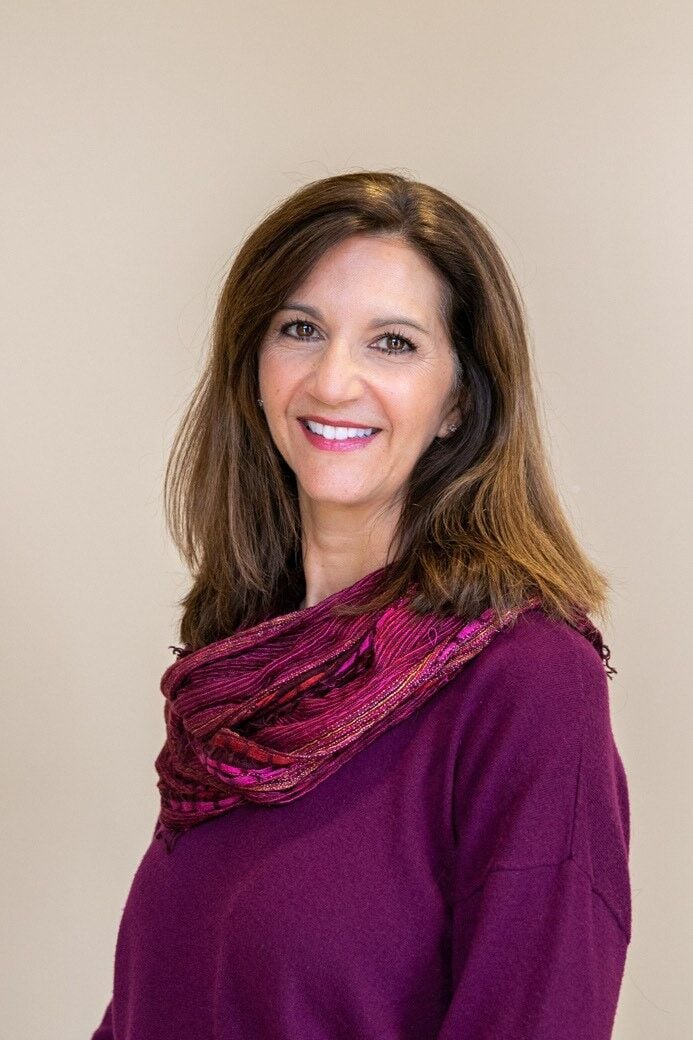 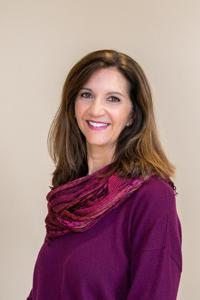 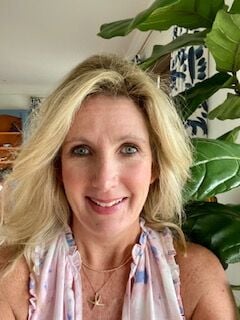 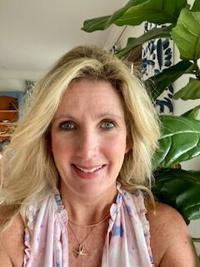 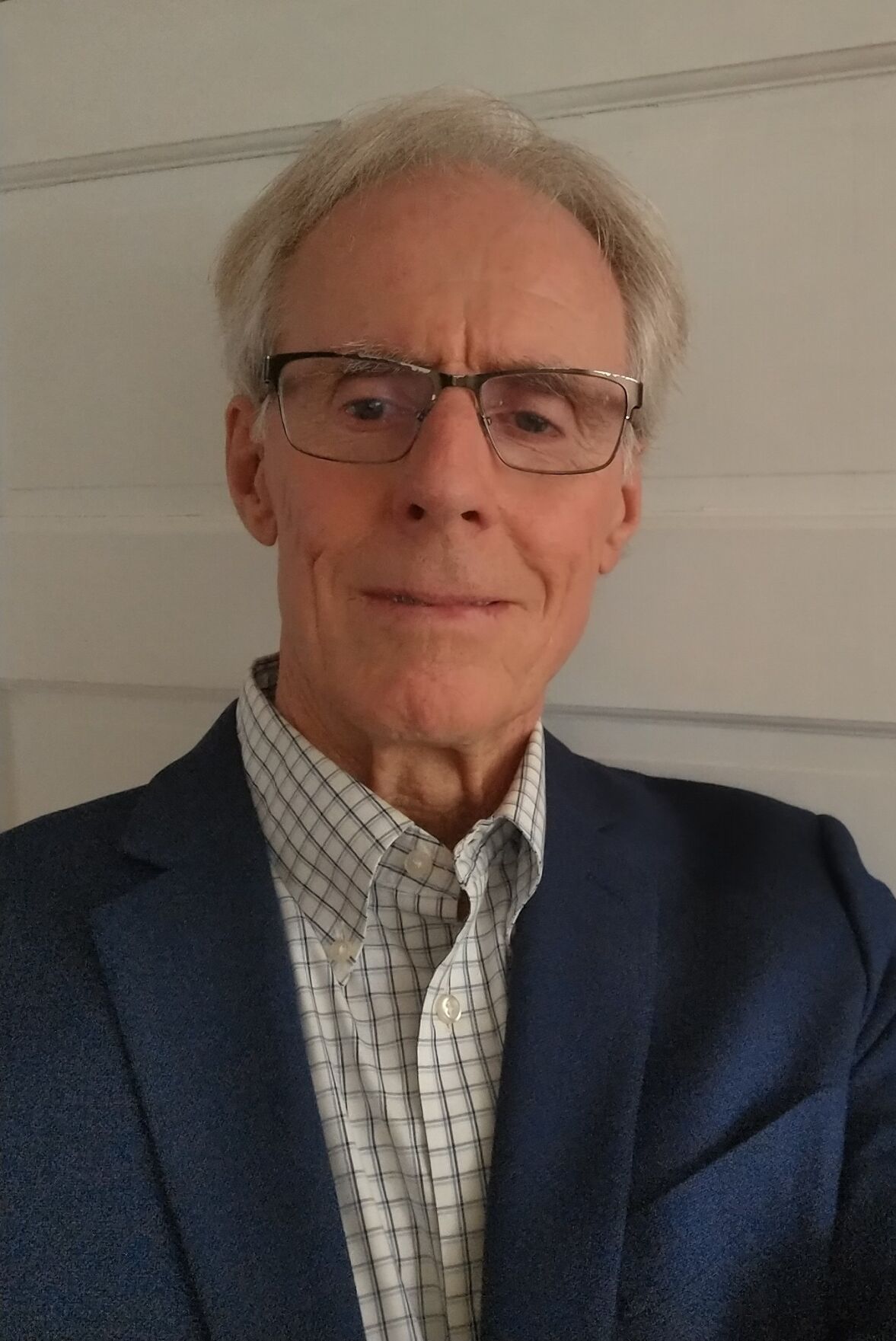 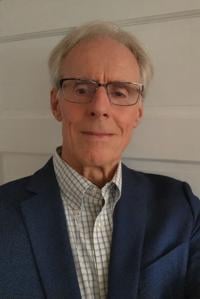 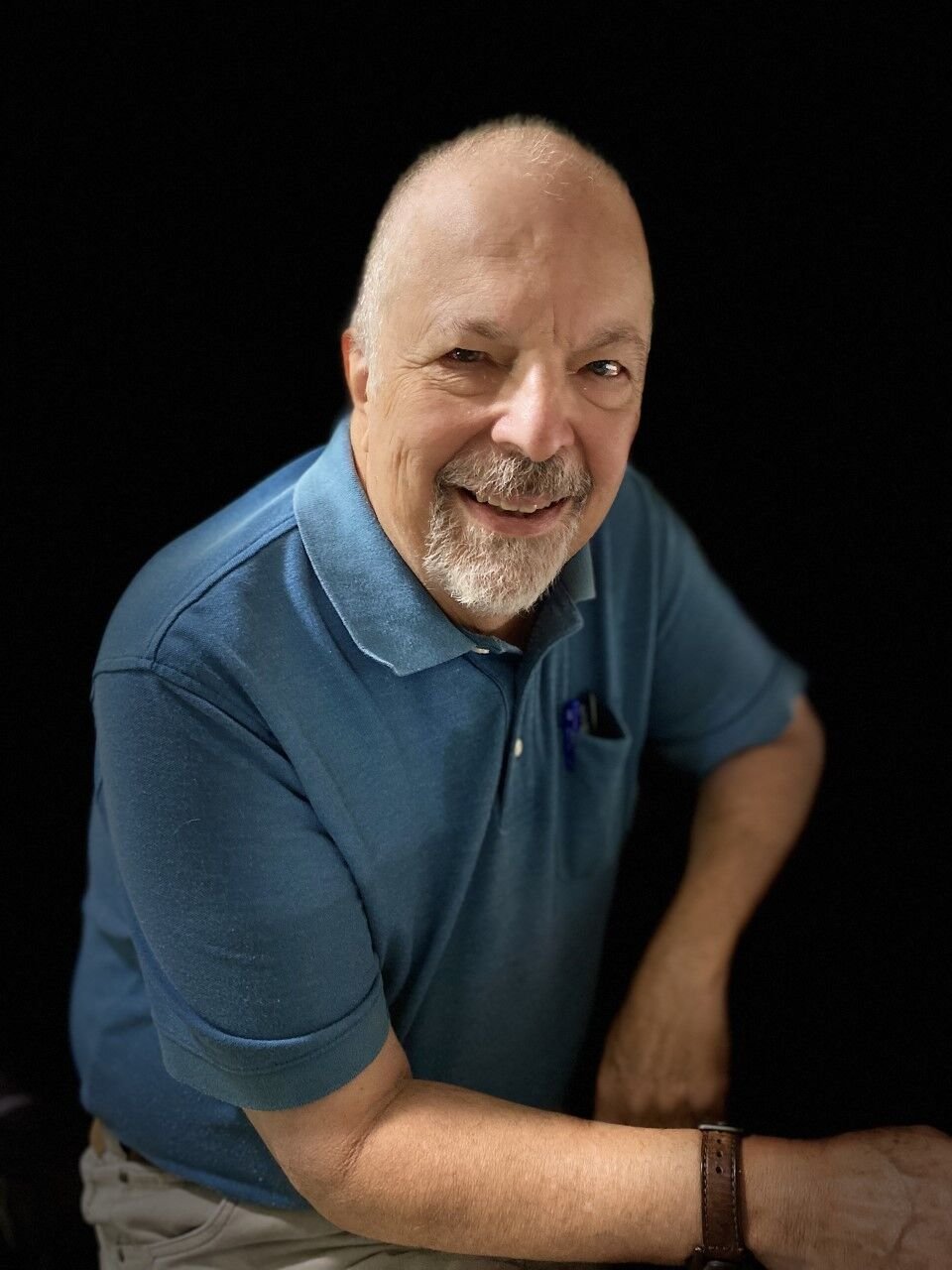 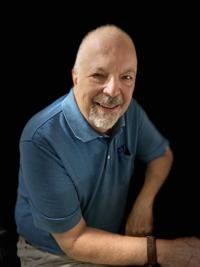 The Madison-Morgan Cultural Center recently announced new members of its board of trustees and Volunteer of the Year at its annual board meeting in July.

The meeting was held in the historic auditorium and was well attended by the Board of Trustees, Advisory Board, Staff, MMCC and Community Members.

After the Call to Order and Welcome by Betsy Morehouse, Chair, and reading of the mission statement, Chris Lambert gave the Governance Committee Report. In her report, she welcomed five new and returning Board of Trustee Members:

Kathryn Cardwell has served on several nonprofit boards, including the Madison Artists Guild, First United Methodist Church, and the College/Career Academy Board. She is married to Joe Cardwell and a mother of two. Cardwell is a successful volunteer fundraiser for the Morgan County School System.

Maghan Holmes is a former Cultural Center trustee, former chair of the Center’s Student Programming Committee, and an active volunteer at MMCC functions. She is a music teacher at Morgan County Elementary School and has performed twice as soloist at the Center’s July 3 concert.

Eric Joyce is a member of the Madison City Council, member of the Board of Directors of Morgan County Family Connection, past member of Madison Historic Preservation Commission, and an MMCC volunteer. Joyce is an arts supporter with his partner Judi Perazzo. He is a retired hotel food and beverage director in Napa, Calif.

Brad Rice a former trustee and Chair of the Board at the Cultural Center, member of the Governance Committee and the History & Humanities Committee. Rice has served on the boards of Kiwanis and United Way and is Vice-Chair of the Historic Preservation Commission. He is a retired college professor and administrator and author. He and his wife Deneice have two children, six grandchildren, and one great-grandchild.

Jamie Sarkin von Hanstein has served on the Center’s Membership Committee and works as a speech and language pathologist with the Morgan County Schools. She is married to Philipp von Hanstein, they have two grown daughters – Madison and Morgan.

Presented in the Governance Committee Report are the new slate of officers as follows:

All of these nominations were approved by the Board of Trustees, to take effect in July 2021.

Finally, Chris Lambert extended a special thank you to the following trustees who are rotating off the Cultural Center’s board this year: Annie Hunt Burriss, Judy Gilbert, Betsy Morehouse, and Ben Whidby.

Lambert stated, “Each one served the Center with dedication, energy, and enthusiasm. We are very grateful to them for all they have done.”

One highlight of the meeting was the presentation of the Volunteer of the Year Award to the much deserving, Patsy Harris. Harris went above and beyond, stepping up to help create the successful virtual series “Museum Highlights.” Harris’ professionalism, expertise, and time dedicated to this project was crucial to its success.

The gavel was passed to the new Board Chair, David Burbach, who announced that he was looking forward to meeting the challenges of the next fiscal year with an outstanding Board of Trustees and their highly qualified new Executive Director, Melissa Klein.