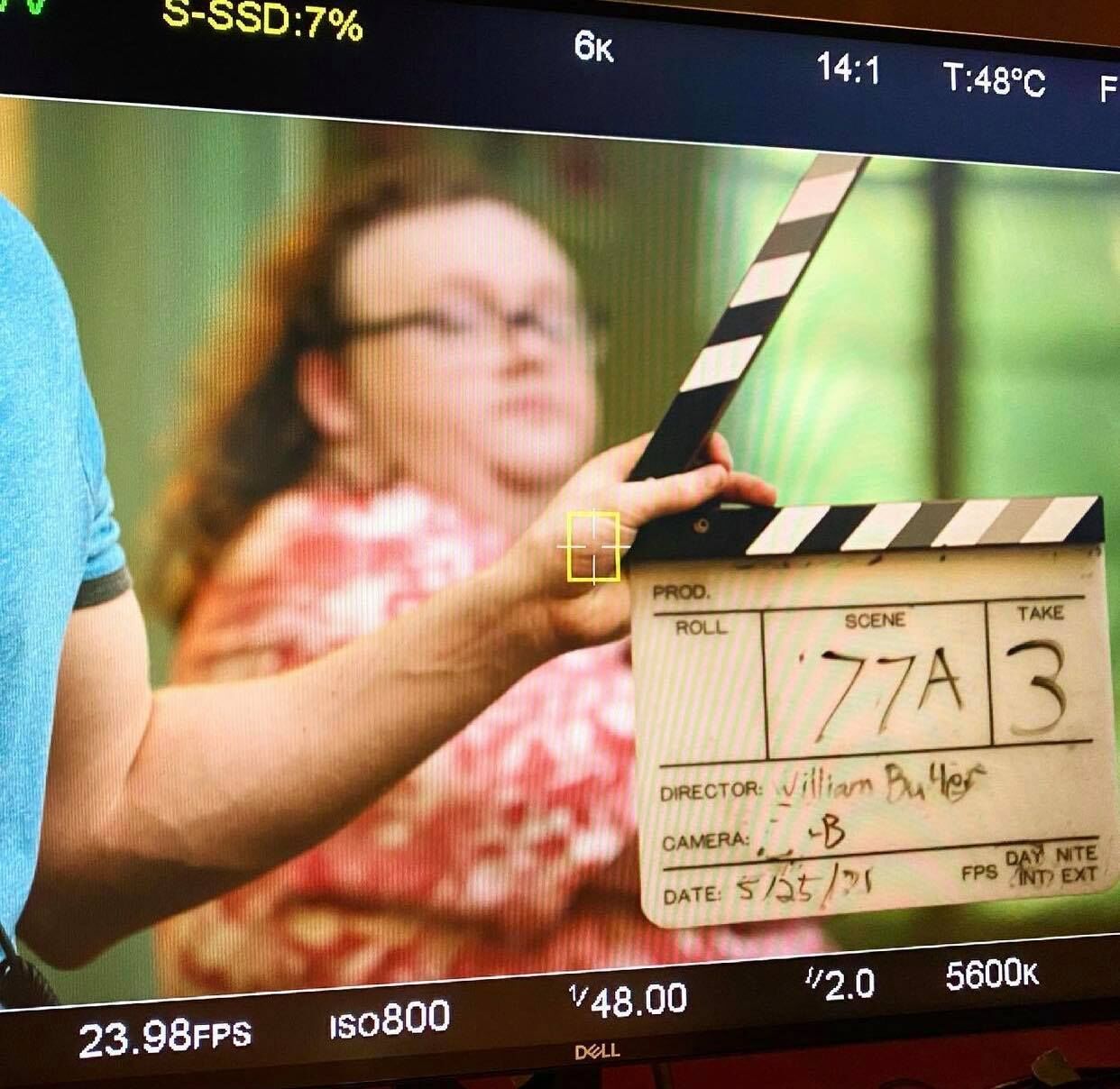 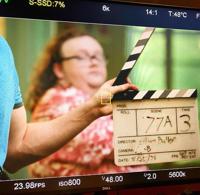 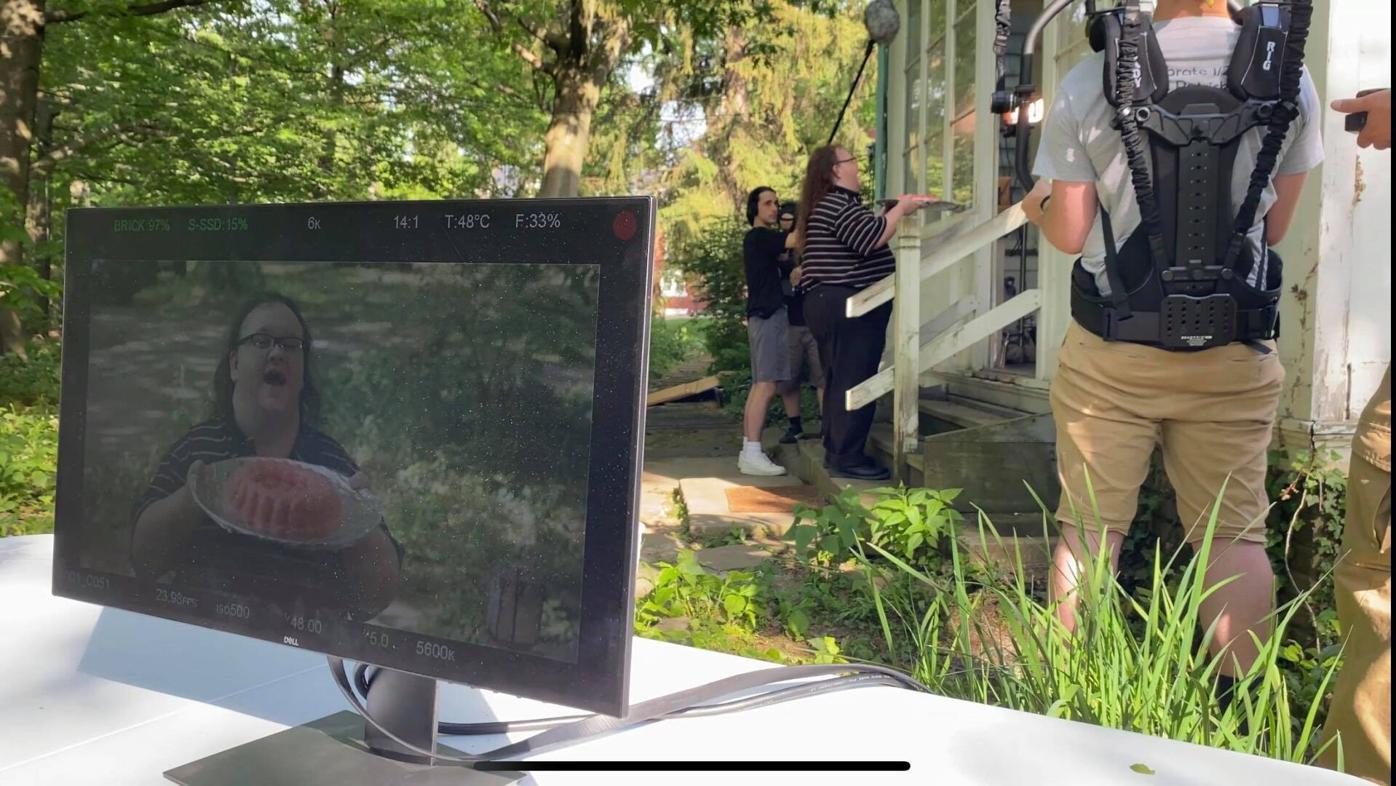 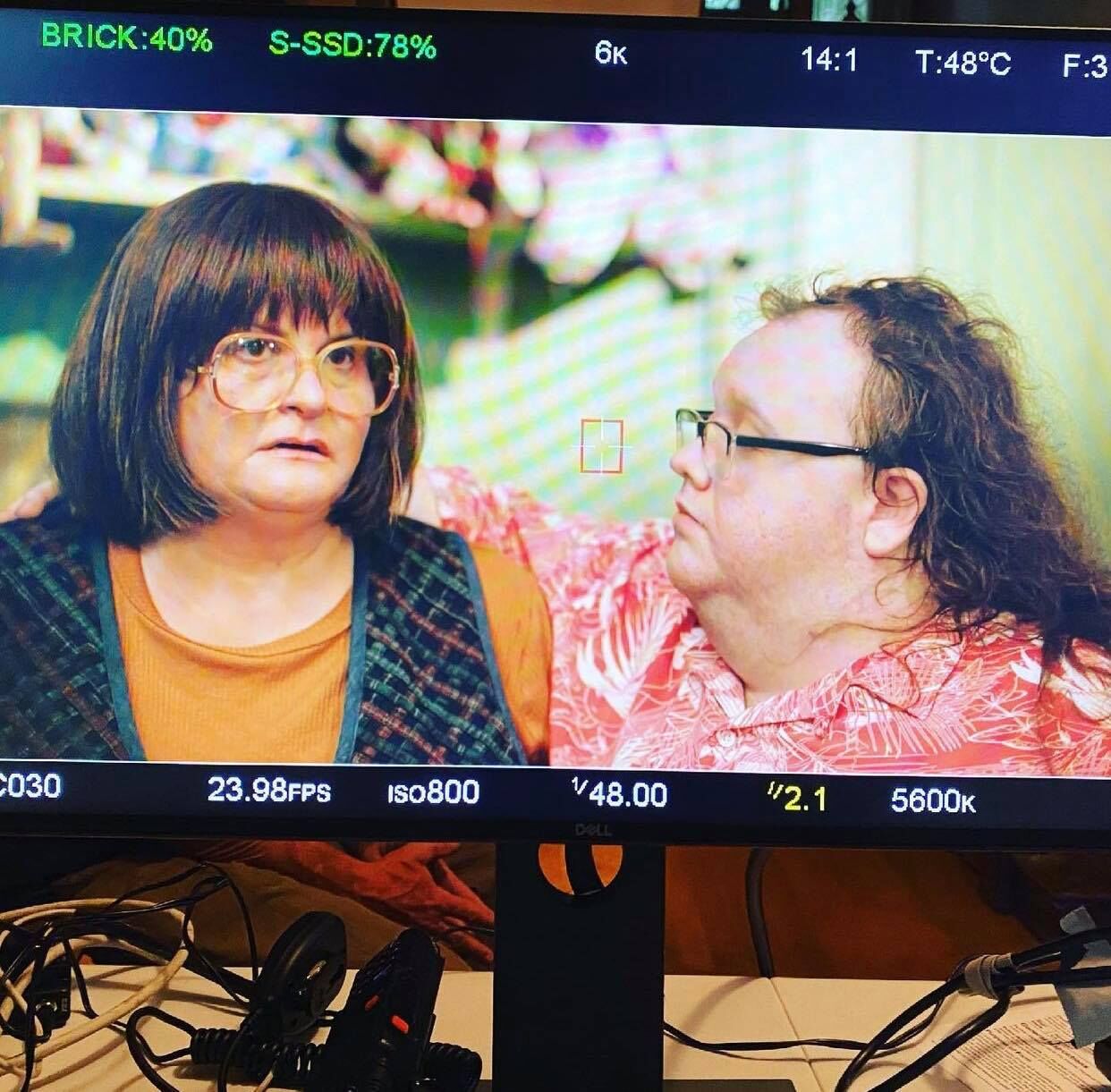 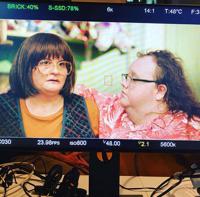 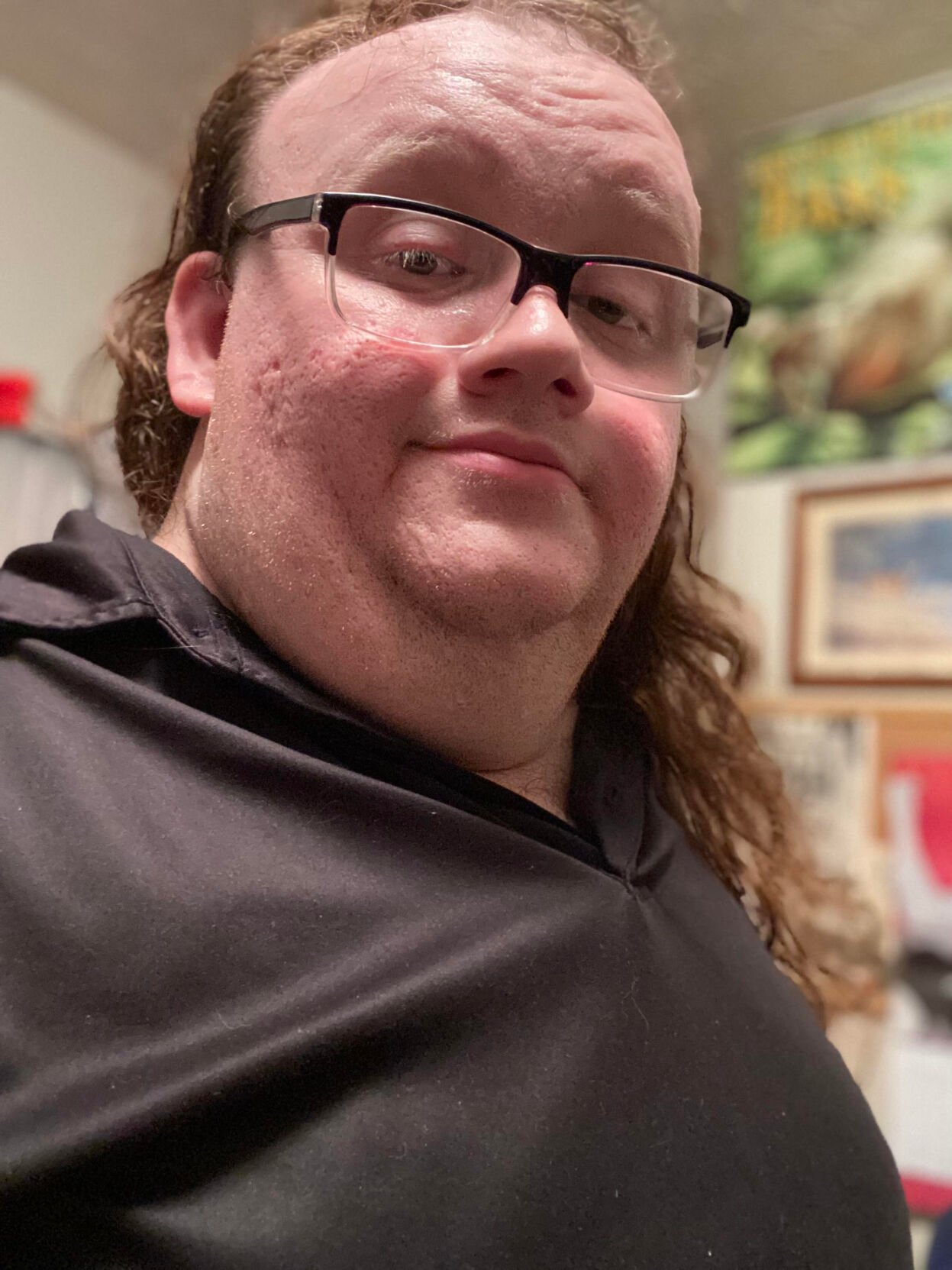 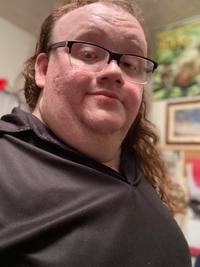 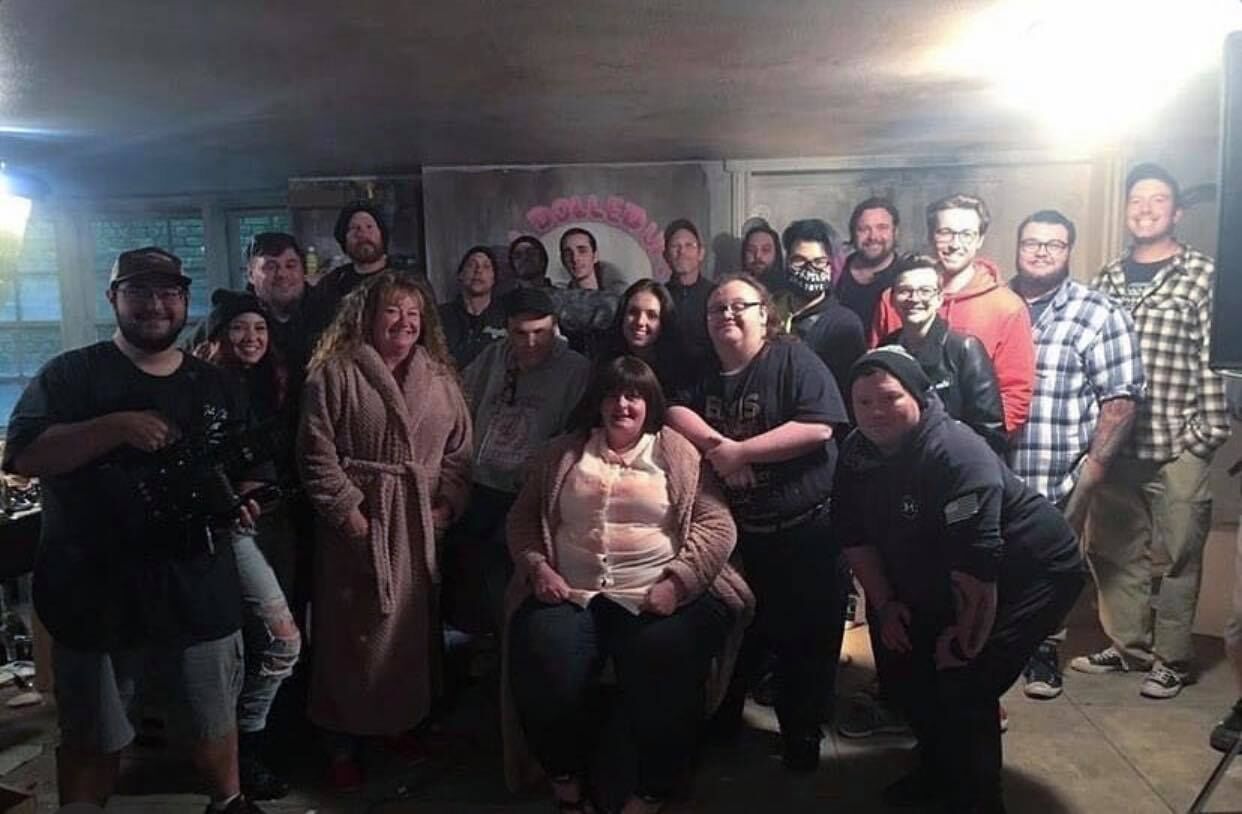 Justin Armistead poses with cast and crew for the new horror movie 'Baby Oopsie' after filming wrapped this month. 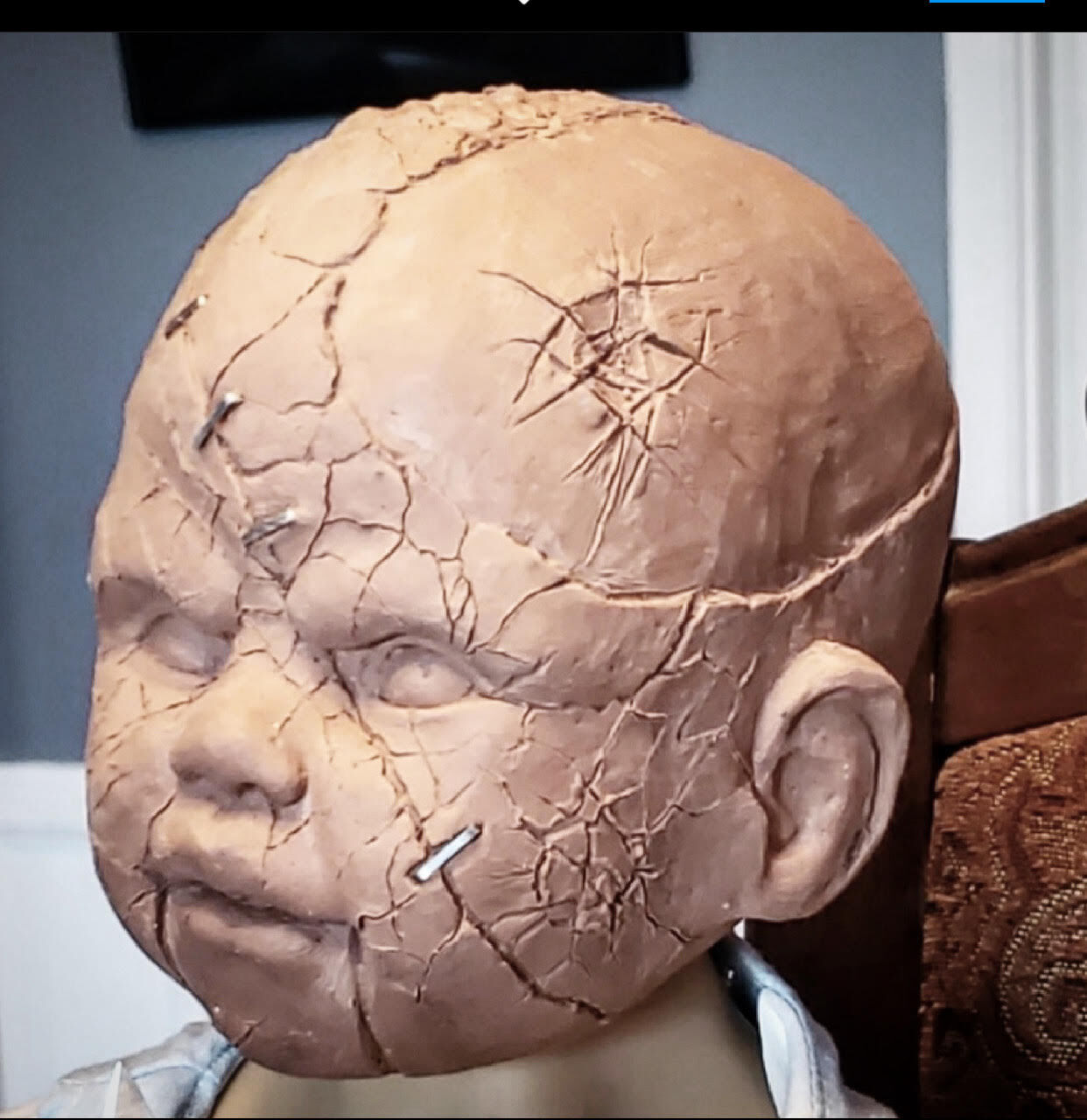 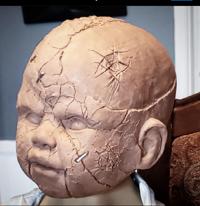 Baby Oopsie, the monstrous doll that comes to life, to terrorize anyone who crosses his owner, Sybil.

Justin Armistead poses with cast and crew for the new horror movie 'Baby Oopsie' after filming wrapped this month.

Baby Oopsie, the monstrous doll that comes to life, to terrorize anyone who crosses his owner, Sybil.

Justin Armistead, a 26-year-old Madison native, spent a couple of weeks in Ohio recently filming a new horror movie that will debut on Amazon Prime later this summer.

Armistead, cast as Ray Ray in the film “Baby Oopsie,” plays a “crazy neighbor” to the other main character, Sybil, played by Libbie Higgins. The pair embark on a bizarre journey with a doll hellbent on revenge named “Oopsie” in this dark comedy and two-part horror anthology. The story follows an oppressed doll collector who lives a beaten-down life until a mysterious doll comes into her life that starts to murder the people who cause her turmoil.

For Armistead, the part is a once-in-a-lifetime opportunity to fulfill his dreams of starring in a movie.

“It’s something that I have always loved to do since I was young. I wanted to be in films or do something within the entertainment industry. I’m glad I have been picked up by great talents to work with, we are just like a big family,” said Armistead of his time filming in Cleveland with the cast crew of “Baby Oopsie.”

William Butler, who appeared in horror classics “Friday the 13th” and “The Texas Chainsaw Massacre,” among others, is the director and screenwriter of “Baby Oopsie.” Butler said Armistead was perfect for the part of Ray Ray.

“We are so thrilled to be working with Justin on this project,” said Butler. “His unique individuality and endless positive energy and message will be very welcome on our set. I am so proud to have him in the cast and cannot wait to see what lies ahead for him. I predict he will end up a huge name within the next couple of years.”

Armistead, who graduated from Morgan County High School, has built a following on social media over the years before being cast in his breakout role. He’s garnered 422,000 followers on TikTok, launched his own Youtube channel and has collaborated with other Youtubers, including Chelcie Lynn over at the Trailer Trash Tammy Youtube Channel.

“I love doing something to give the people to watch and have a good laugh or something that they will just like. If I can help somebody’s day with a laugh then I know I’m doing something right, here on earth. That’s what inspired me to become an actor,” said Armistead. “I just love making smiles on people’s faces by giving them a good laugh while I work on projects that I know they will like.”

But Armistead is not all laughs and giggles. His other passion in life is standing up for justice and equality. Armistead founded the the Morgan County Anti-Bullying Coalition, has participated in various marches for racial equality, gay rights, and social justice.

“I stand up for the equality of all people because I believe we are from the same creator,” said Armistead. “We are just different and we should embrace each other’s differences and not hate somebody because we don’t like what someone does. It’s time to take a stand and lend a hand.”