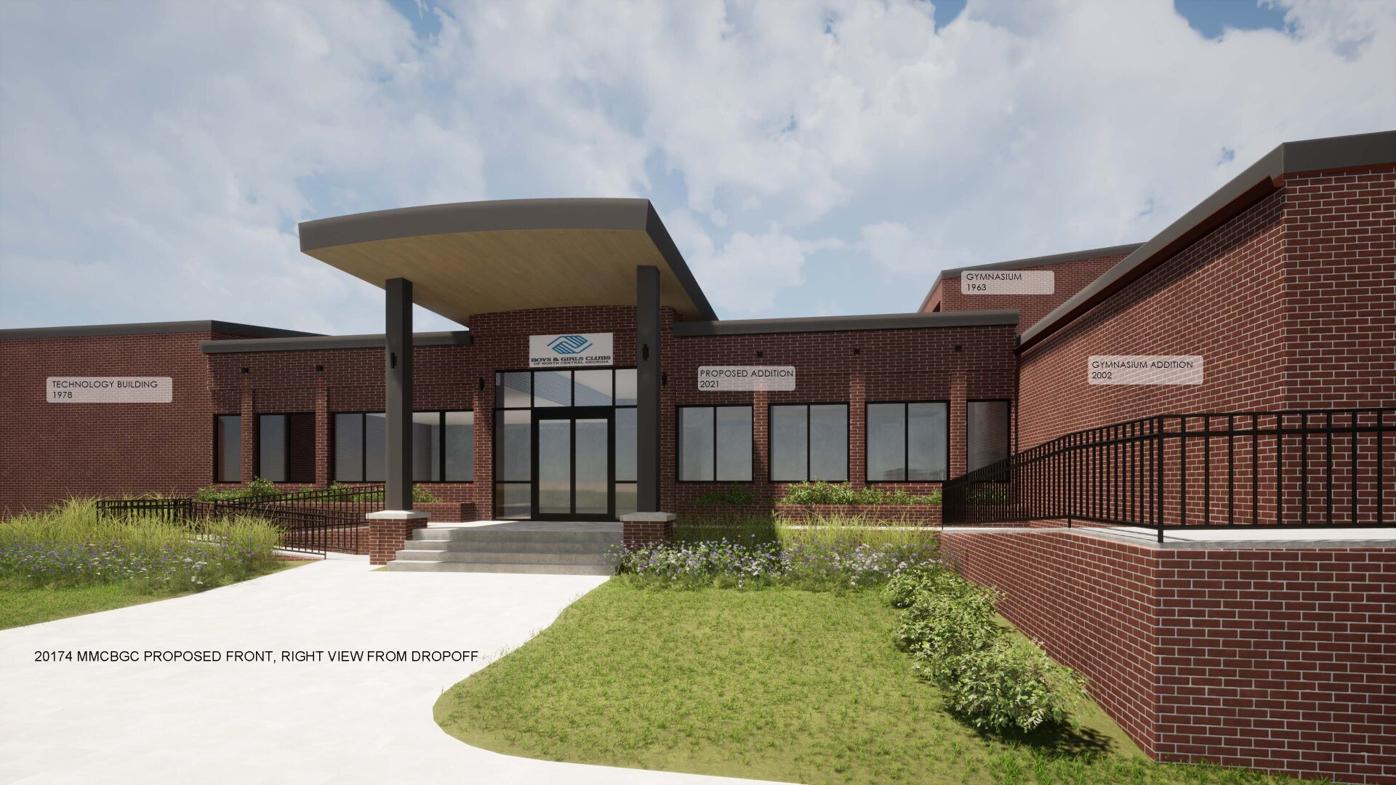 Pictured is a visual rendering of how the historic Pearl-Burney Campus will look once the grant is utilized to renovate the site. 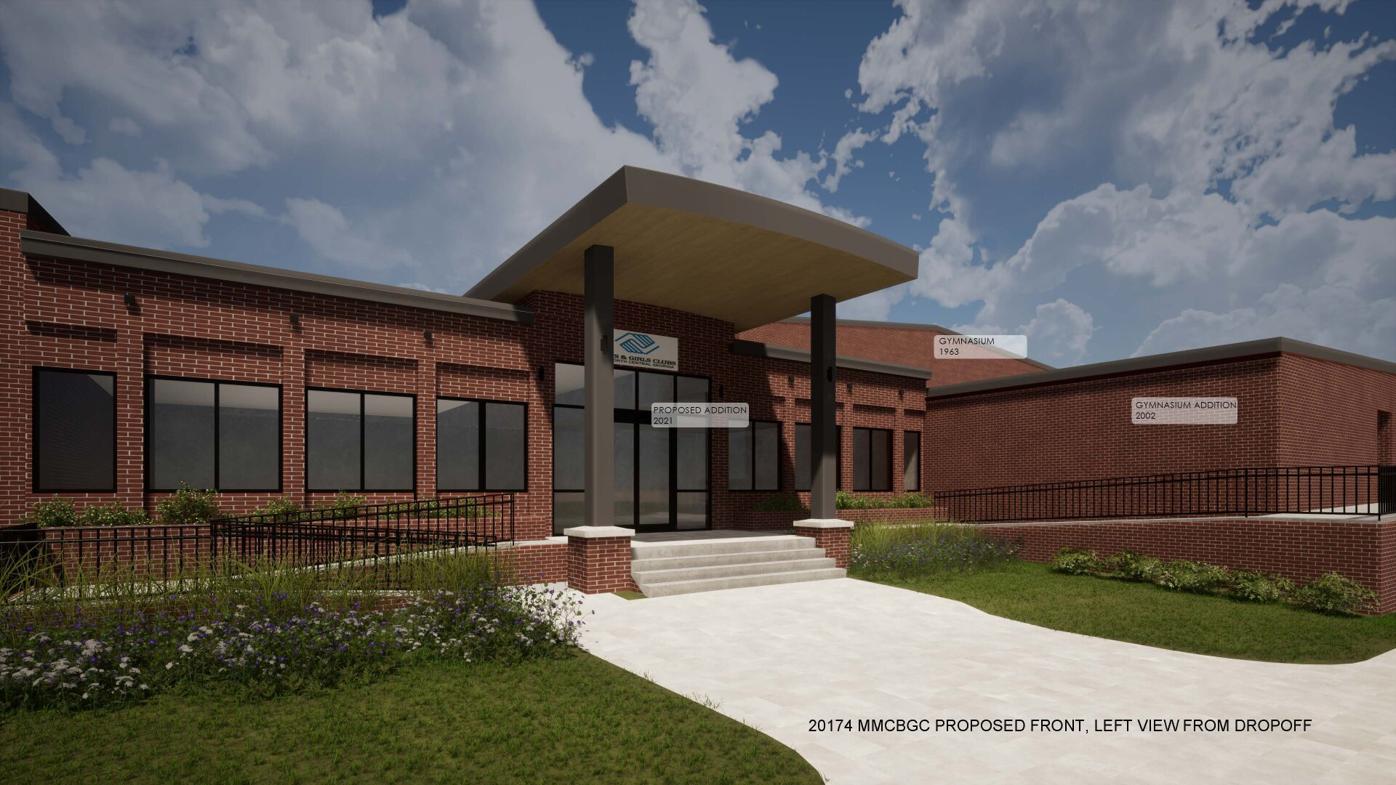 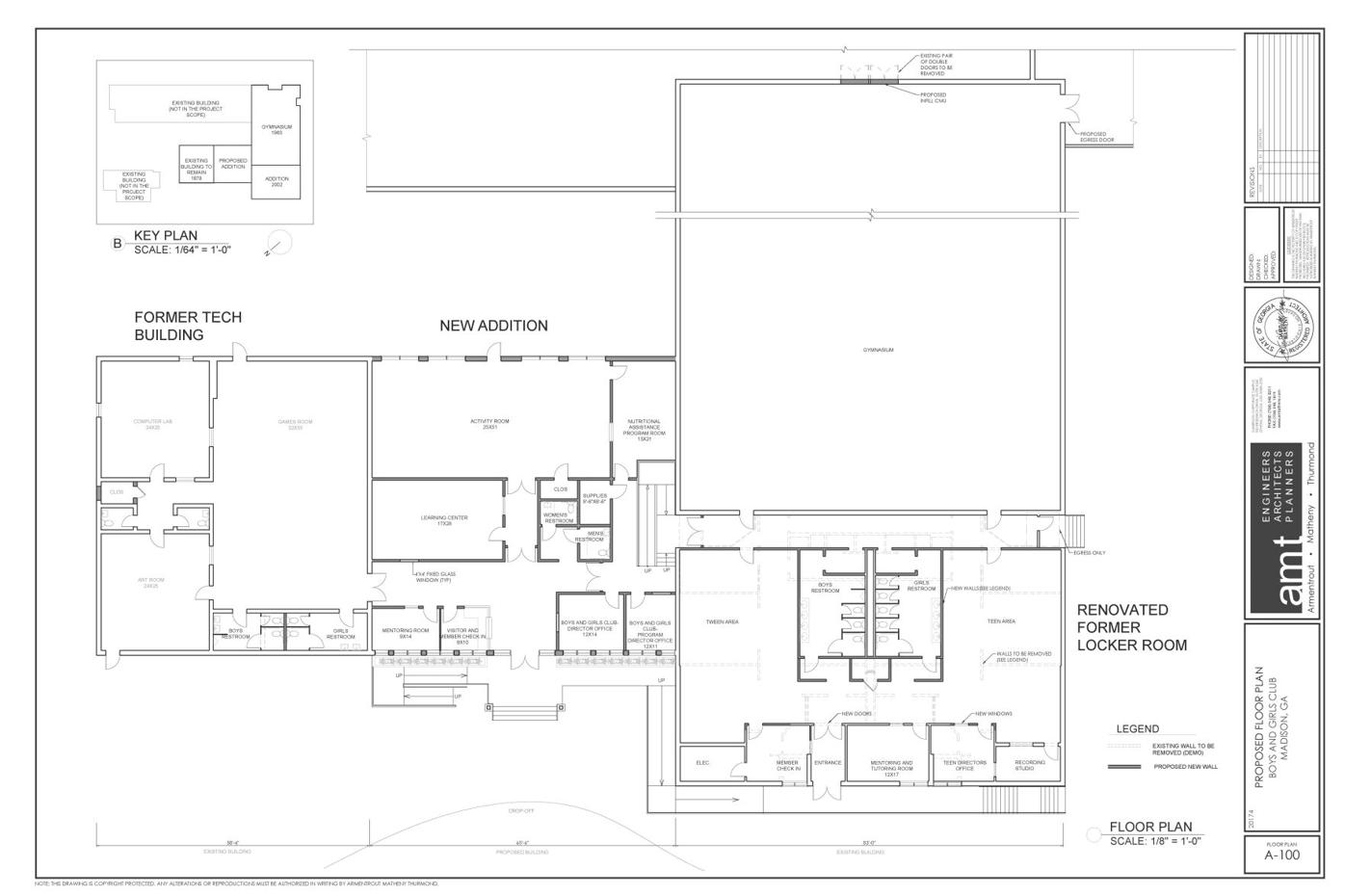 Pictured is a visual rendering of how the historic Pearl-Burney Campus will look once the grant is utilized to renovate the site.

The City of Madison is one of 60 communities across Georgia to be awarded a chunk of the $43 million in grant aid announced by Georgia Gov. Brian Kemp on Monday, Sept. 27.

Madison is poised to receive a whopping $750,000 for the purpose of revamping and renovating the historic Pearl-Burney Campus, which is currently home to the Madison-Morgan Boys & Girls Club and once housed the old Morgan County Middle School. Before the old middle school, the historic site served as Pearl High School, an all-Black school in the Canaan community before school integration in 1970.

“The City of Madison and its Authority are beyond pleased to be able to channel these funds to develop a modern facility for our Boys & Girls Club so the club may enhance and extend its programming to serve the children of Morgan County,” said Madison Planning Director Monica Callahan. “The repurposing of the old school building and anchoring our urban renewal area is a tremendous bonus.”

The hefty grant award was made possible by a collaborative partnership between the City of Madison, Madison’s Downtown Development Authority, the Morgan County Board of Education and the Madison-Morgan Boys & Girls Club.

“We absolutely could not have secured these funds without Debra Smith and Callie Smith of Allen-Smith Consulting,” noted Callahan, “with the unflagging leadership by Mayor Fred Perriman and Ed Latham and the local coordination by Planner Jordan Fleming.”

Bob Mackey, president of the Northeast Georgia Boys & Girls Club, rejoiced at the news of the grant money, noting how the transformed facility will expand the non-profit organization’s reach in the community when working with underprivileged children.

“As you can imagine, we’re excited about the announcement. From the amazing partnership with the City of Madison to seeing the Club reside on the corner of Hope & Promise is beyond remarkable,” said Mackey. “It’s a dream come true. Having an opportunity to serve more kids, more often is our goal. We now have a chance to create an opportunity of a lifetime. And, a facility to capture the many dreams and goals of the youth for years to follow. This is a win-win for the Club and community.”

The Pearl-Burney Campus is also home to an extension for Georgia Military College as well as the Madison-Morgan Boys & Girls Club. Callahan noted how both organizations have played a crucial role in keeping the historic site alive.

“A lot of communities end up with boarded up schools left to rot, but this won’t happen here in Madison now,” said Callahan. “To write a grant that really helps someone else, that will help our community, is such a boost. We could not be more excited.”

According to Gov. Kemp, 60 local governments will be awarded more than $43 million in Community Development Block Grants (CDBG) to help improve their communities. The U.S. Department of Housing and Urban Development (HUD) allocated the annual funds to Georgia’s CDBG program, which is administered by the Georgia Department of Community Affairs.

“Georgians in these 60 counties and neighboring communities will directly benefit from the quality-of-life improvements provided by the CDBG program,” Gov. Kemp said in his announcement Monday. “Our infrastructure investments are yielding great dividends, attracting major manufacturers and jobs to our state and helping keep Georgia the number one state for business.”

“I am extremely proud of these investments and the community impact that will result from each one. These awards represent careful planning, hard work, and a commitment to improving local communities,” said DCA Commissioner Christopher Nunn.

The CDBG grants are awarded annually on a competitive basis. This year, Georgia’s Department of Community Affairs received more than 100 applications for more than $70 million.

Through the CDBG grant, the City of Madison will renovate two of the buildings on the Pearl-Burney Campus and build a new addition that connects the buildings. The project will benefit 200 persons, of whom 177 (89 percent) are low-to-moderate income people. The total project cost is $1,547,010 with $797,010 in match funds.