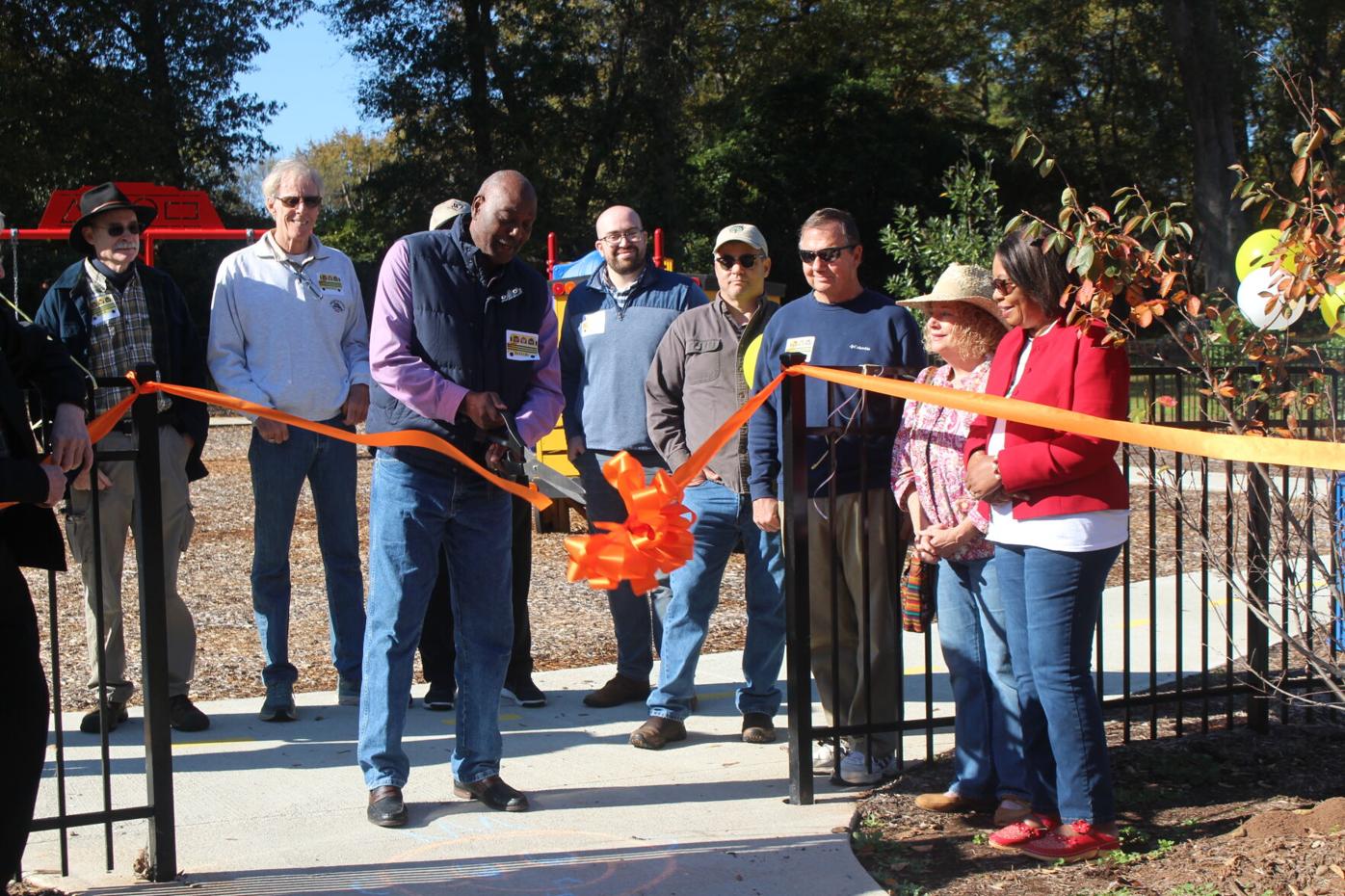 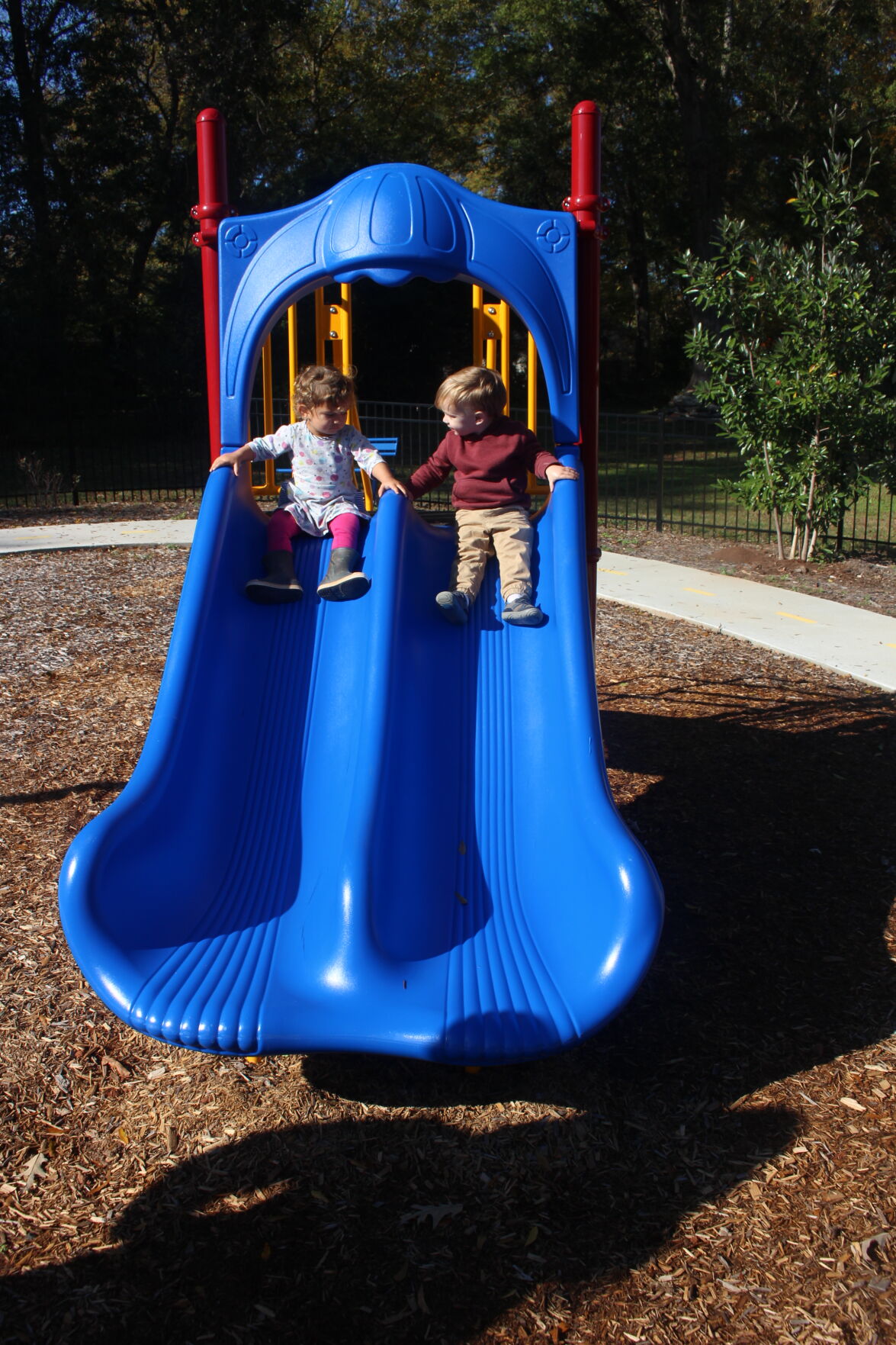 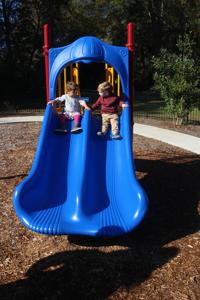 Two children play on the slide at the new Martin Tot-Lot in Madison. 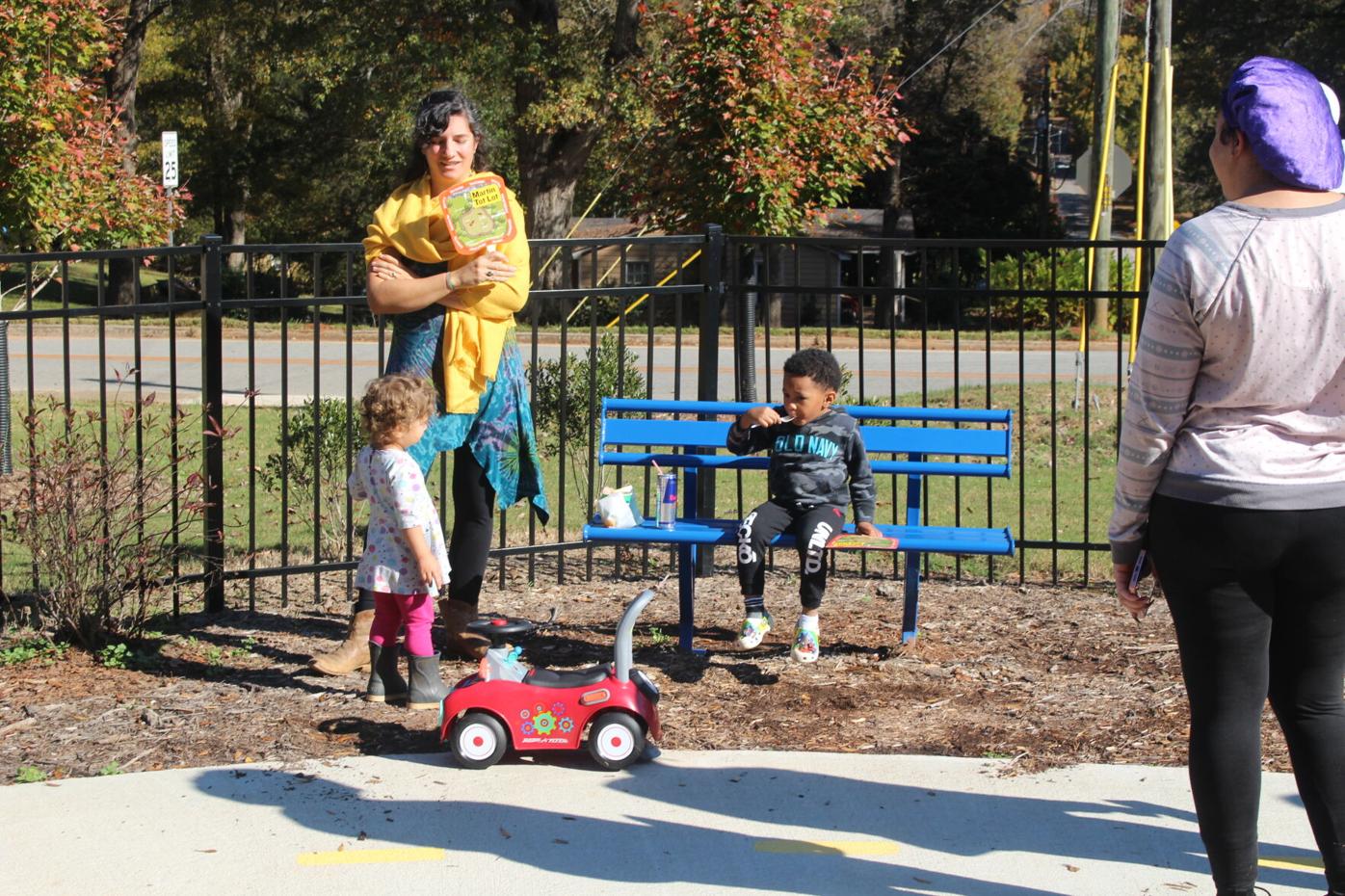 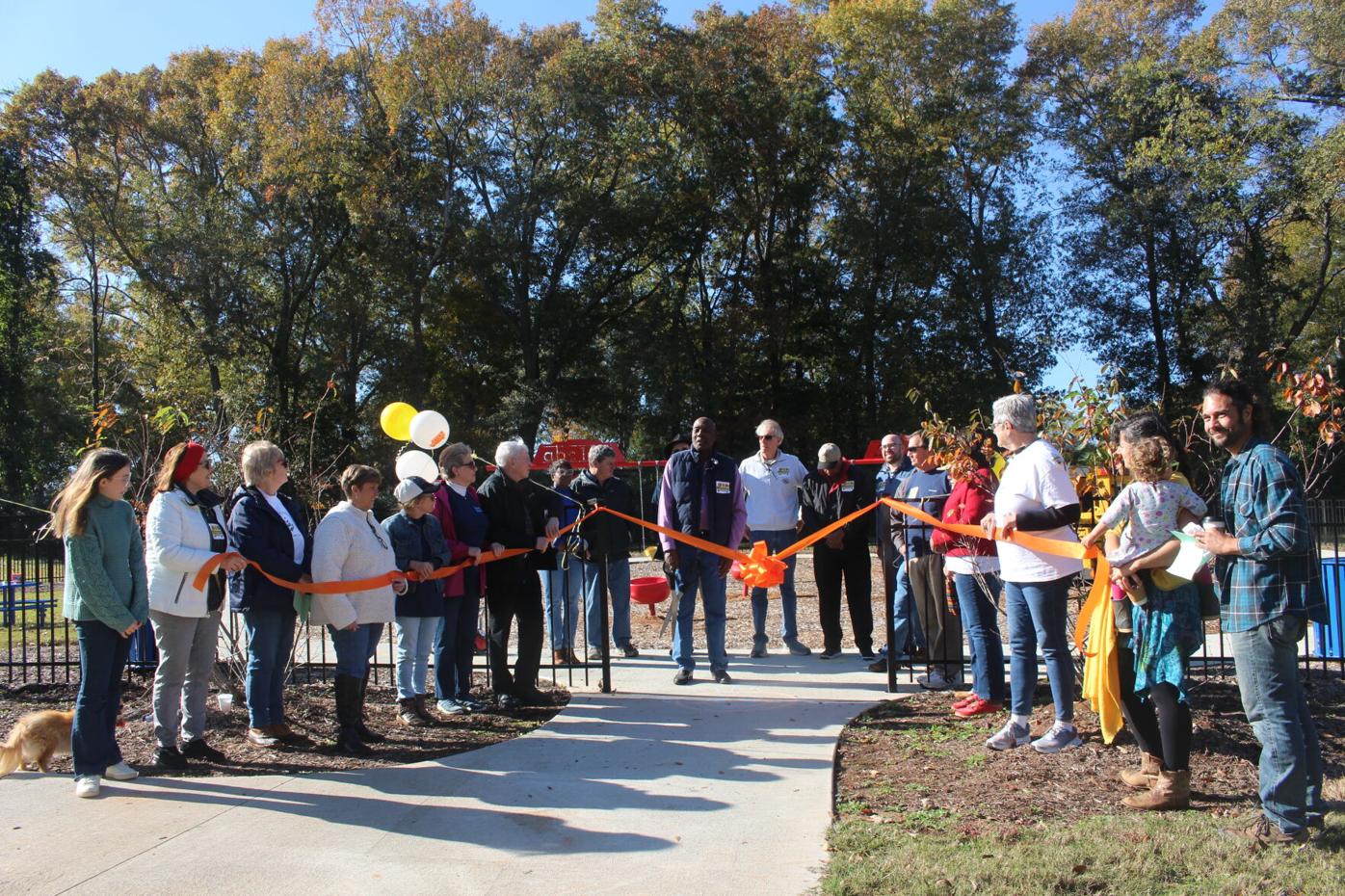 Two children play on the slide at the new Martin Tot-Lot in Madison.

A special playground just for young children is now open in Madison.

The Martin Tot-Lot, located on White Hall Street beside St. Paul’s AME Church, is designed for children ages six and under. The playground is named after Marie Bass Martin, a long-time educator and community leader, who served as the former principal of Pearl Street High School, the all African-American school before integration was adopted in Morgan County in 1970.

It took about four years to bring the new playground to fruition. City leaders and community members celebrated the tot-lot opening with a dedication ceremony on Saturday, Nov. 13.

“It’s an asset to the neighborhood. It’s a great recognition to the legacy of the former principal of Pearl Street High School, Marie Bass Martin,” said Madison Mayor Fred Perriman. “This tot-lot will allow her legacy to live on-especially in years to come, as ‘tots’ use this lot in her memory. What a great legacy to leave to the children who were her most pride and joy.”