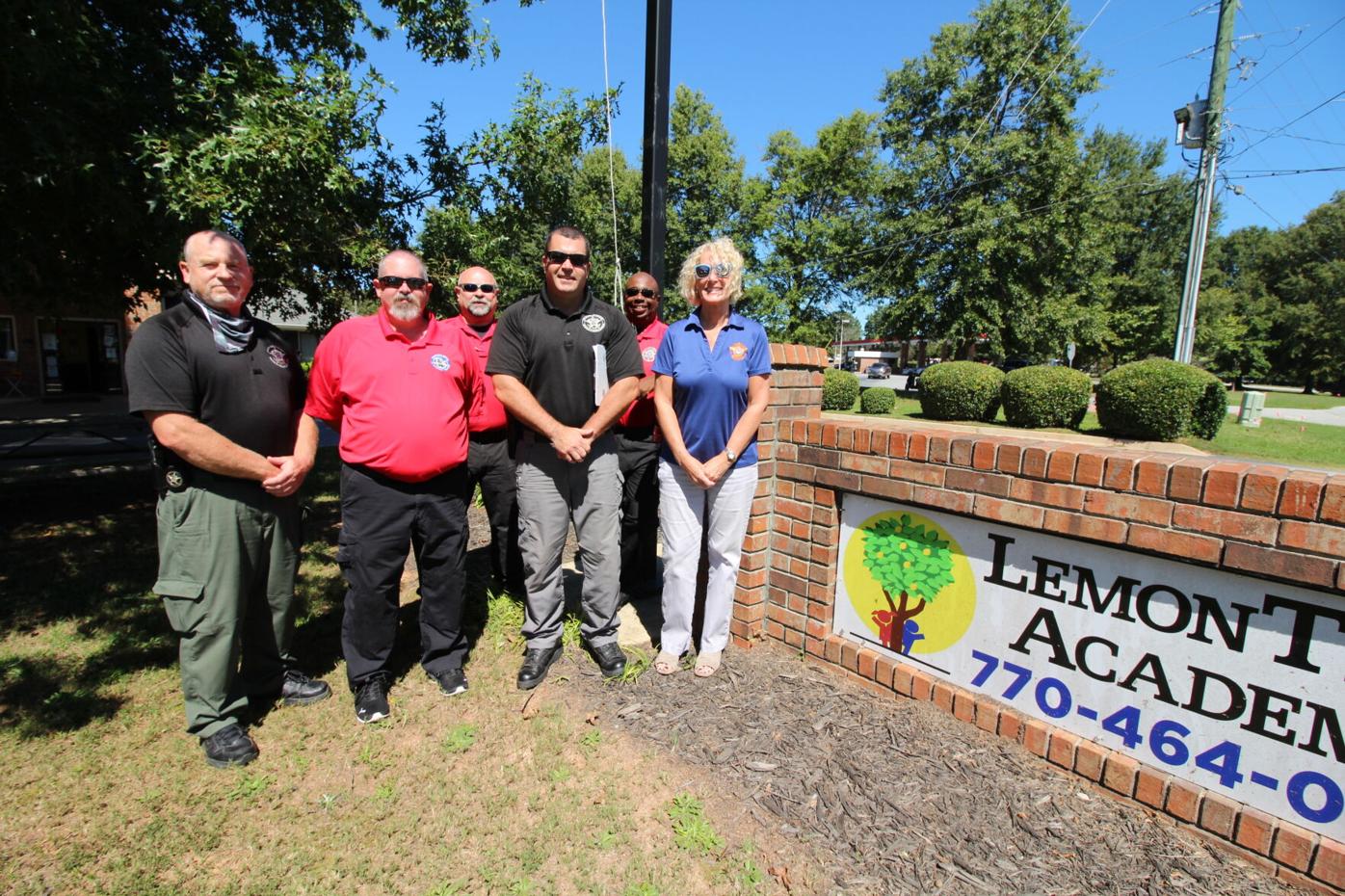 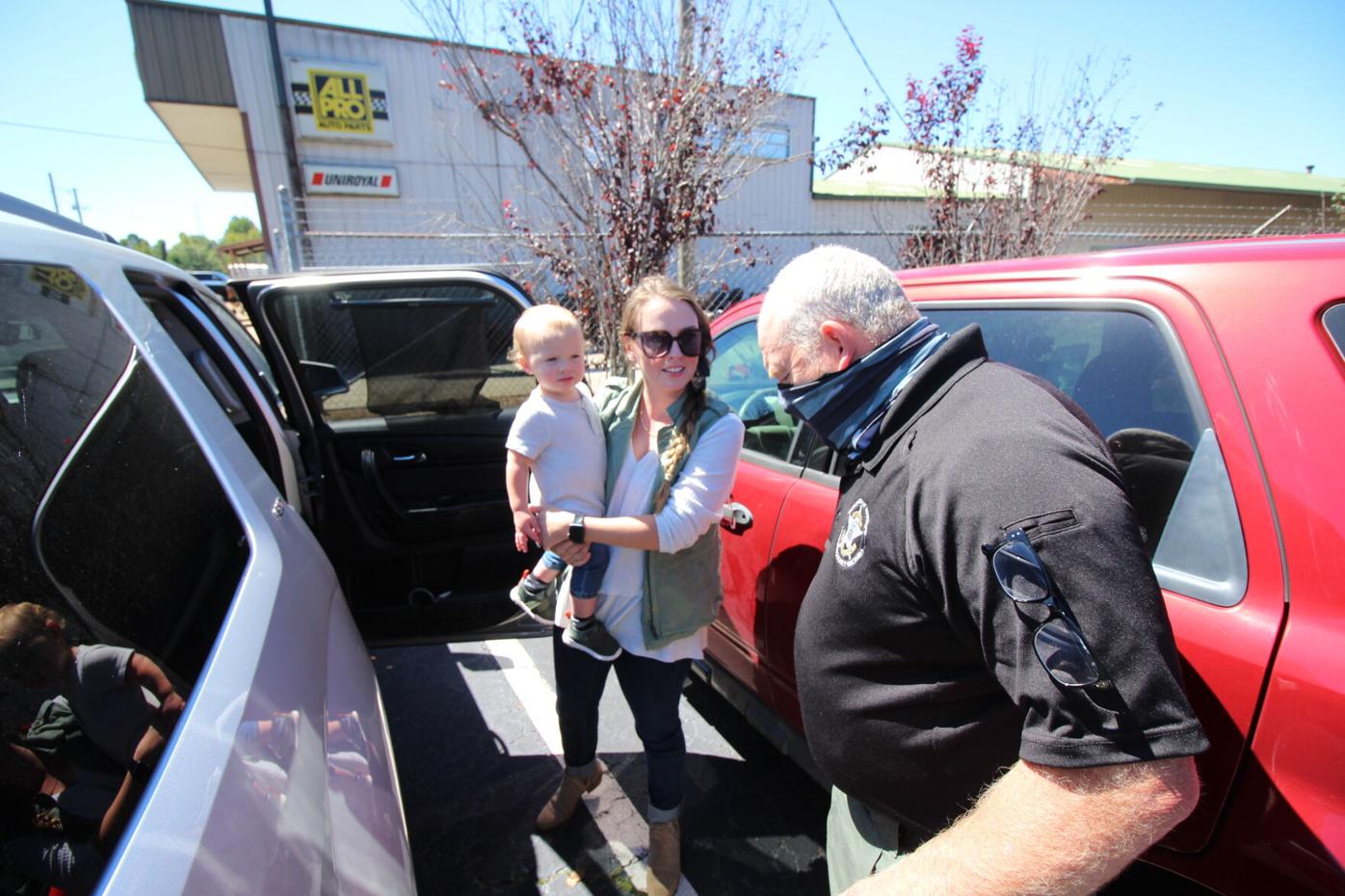 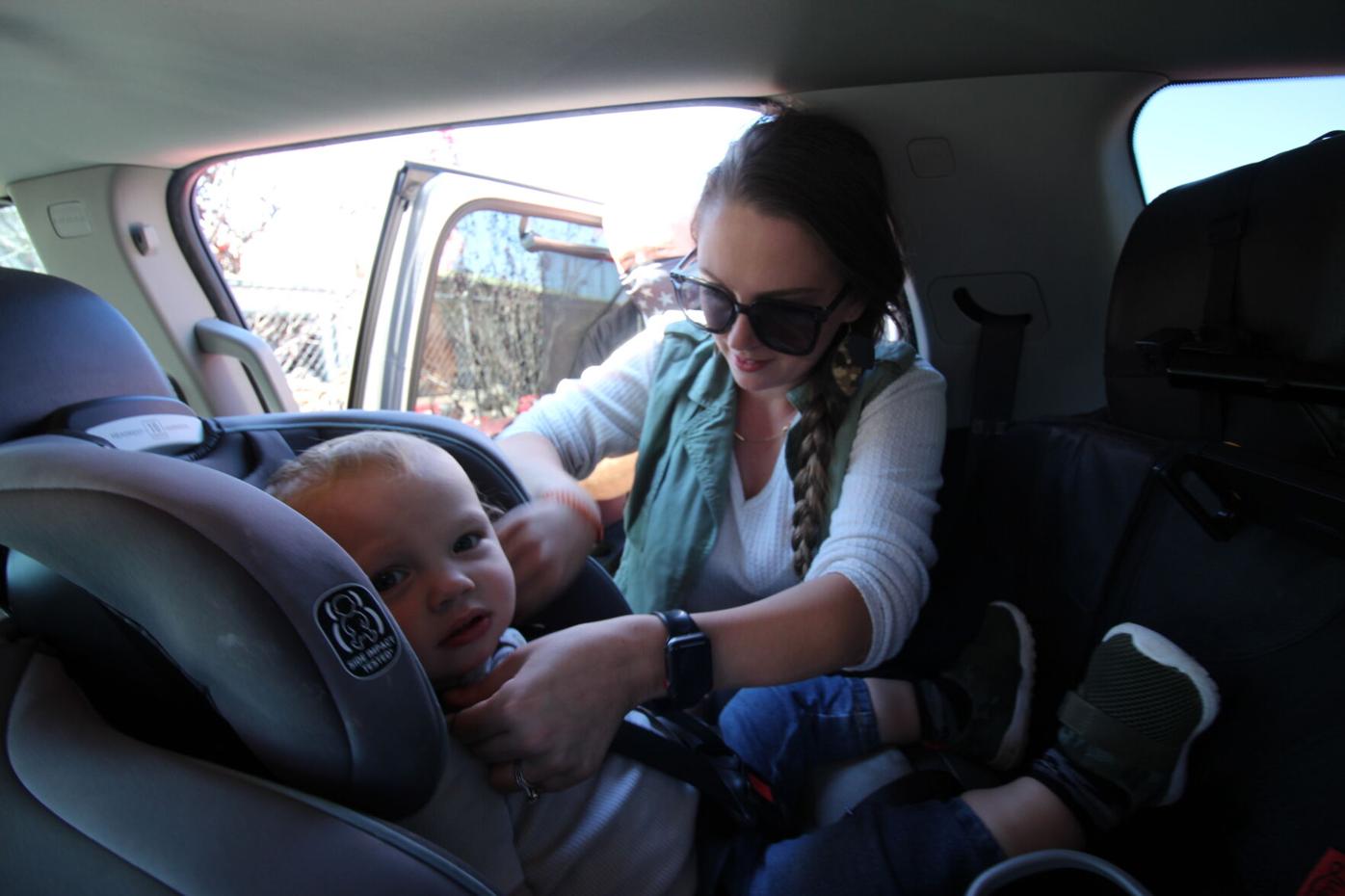 The training, part of the National Child Safety Week, taught deputies Bo Kelly and Jeff Hamby and Walton County administrator Kelly Lewis the proper way to both install child safety seats and how to spot an incorrectly installed seat in a vehicle.

According to Ed Weaver, Governor’s Office of Highway Safety, the training is a crucial first step in raising awareness with parents of children on the effectiveness of child safety seats when they are properly installed. Often, he said, they are not.

Weaver said typically a parent will not read car seat instructions prior to putting the seat in the vehicle. Emerson Lundy, an instructor with the Governor’s Office of Highway Safety, said most parents also don’t realize car seats come with an expiration date. Lundy said most car seats are ineffective after six years or after a crash. Any “small misuse” in the installation of a car seat can lead to a fatality, Weaver said. Used correctly, however, they can save lives.

“We’ve seen wrecks where it looked like nobody should survive and the parents had on seat belts and the children were in a car seat correctly installed and they all walked away without a scratch.”

The team from the Governor’s Office of Highway Safety started Friday’s training at a local car dealership where officers were familiarized with various seat belts, air bags and other security devices on various brands of vehicles. They ended the day at Lemon Tree Academy Day Care on Eatonton Road during pickup time to check on car seats and their installation. Weaver said if they encountered a car seat during that time that was damaged or out of date the group would replace the seat at no cost.

With Friday’s final exercise the 32 hour training class would be complete and the two Morgan County officers will then be able to teach local officers the importance of proper installation. They will then, said Deputy Kelly, be able to organize safety seat fitting stations for parents to bring their vehicle to the station for installation review. “Hopefully we’ll be able to save some lives,” Kelly said.

Weaver said that is the crux of the training and of the exercise. The Governor’s Office of Highway Safety, he said, is ordered to “reduce injuries and fatalities on the roadways.”

“This is a major step in doing that,” he said.