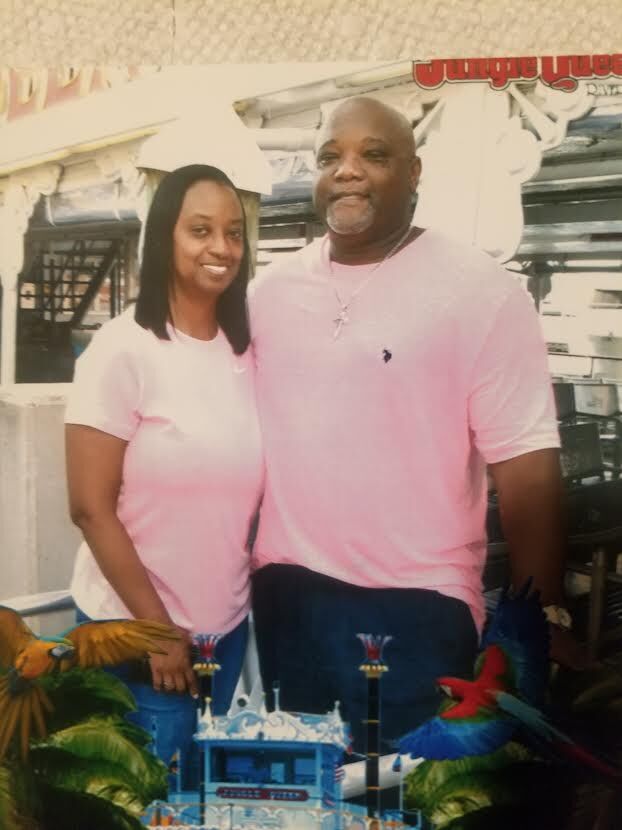 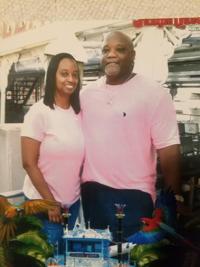 Mary and Russell Greene are organizing a charity effort this Christmas to help struggling families provide presents for their kids this holiday season, all in memory of their late son, Marcus Trey Greene who passed away in 2015. 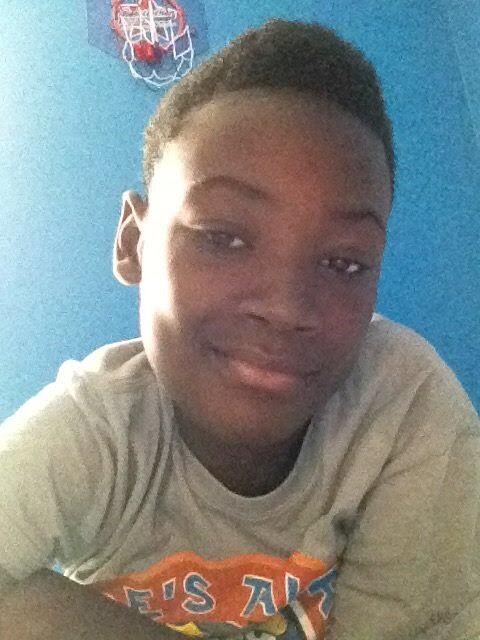 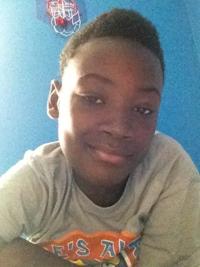 Marcus Trey Greene passed away in 2015 after a long battle with Sickle Cell Anemia.

Mary and Russell Greene are organizing a charity effort this Christmas to help struggling families provide presents for their kids this holiday season, all in memory of their late son, Marcus Trey Greene who passed away in 2015.

Marcus Trey Greene passed away in 2015 after a long battle with Sickle Cell Anemia.

This holiday season, a local couple is organizing a charity effort to give away $200 checks to needy families.

Russell and Mary Greene have made it their mission to transform their grief into generosity after losing their son Marcus Trey Greene in 2015. This year in his memory, the couple is working with local donors, including Pastor Cecil Champion of Clark Chapel Baptist Church of Madison and Harbin Lumber Company, to raise money for struggling families. More donations are desired to help as many families as possible by the giveaway event slated for Sunday, Dec. 12. Right now, the couple has enough to help about a dozen families.

“We are getting with Pastor Cecil Champion to give 12 families $200 dollars each to help buy a gift for their kid or kids,” explained Russell Greene. “The names of the families will be chosen by members in the community and school counselors.”

The Greenes have said they are motivated by their Christian faith and the memory of their beloved son, whose memory and spirit is kept alive through their charitable endeavors for the community.

“Trey was a smart kid. He was an honor student. He played trumpet in the marching band at his high school. He didn’t let his illness get in the way of conquering what he wanted to do,” said Mary, who graduated from Morgan County High School in 1986, in a previous interview.

“If you had a chance to see him you would never think he was sick. No one would have known by looking at him,” said Russell Greene.

But Trey’s positive attitude couldn’t repair his ailing heart. Shortly after Trey was born in 1999, he was diagnosed with Sickle Cell Anemia, an inherited genetic disease that adversely affected red blood cells.

“There’s no cure,” said Mary. “Starting at six months old, all of his life, he was hospitalized many times from acute chest syndrome, pneumonia, infections and sickle cell pain episodes.”

The Greenes sought various treatment methods until Trey went into heart failure in October of 2013 and was sent to The Children’s Hospital of Atlanta. By January 2014, Trey received a heart transplant, and soon he returned to school to do what he loved most: study and play music. But more complications were to soon arise from his heart transplant. Trey’s new heart sprung a valve leak before his body ultimately rejected the heart altogether.

“I can’t even tell you what the feeling is like to be at a top hospital and a bunch of doctors tell you there is nothing else they can do for your son,” said Russell. “They just told us to take him home and make him comfortable.”

“Trey was finally called home,” said Mary. “It hurt us to think about it at the moment. But God gave us the strength to deal with what we were going through.”

“If anyone cares to donate or join in the Marcus Trey Greene Christmas, please contact Russell or Mary Greene, so hopefully we would be able to serve more families,” said Greene. “A big thank you to Harbin Lumber Company, CEO, Chris Moon, CFO, Phillip Hunt, the group of General Magners, Todd Lord, Jody Page, Todd Irvin, Ryan Roper and Daulton Smith, and Account Payable Manager, Mrs. Terry Smith. Depending upon donations, that will determine how many money orders we give out, so we are hopeful that we can help a lot of families this Christmas with your help.”

All Donations & Checks Payable To: