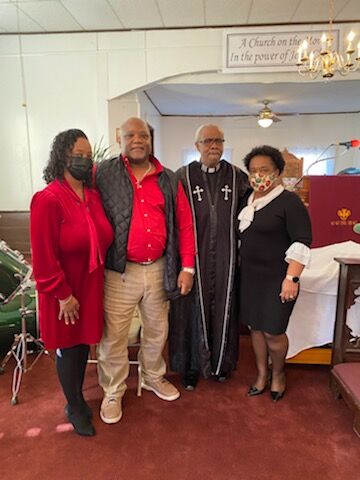 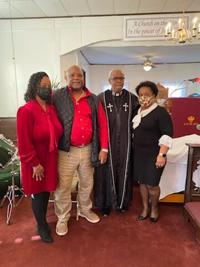 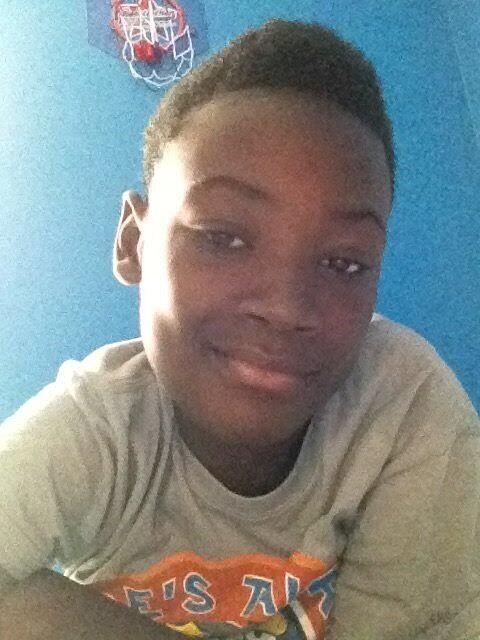 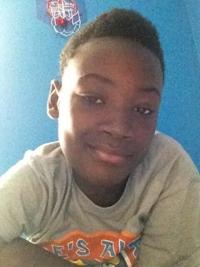 Marcus Trey Greene, the late son of Mary and Russell Greene, who passed away in 2015 after a long battle with Sickle Cell Anemia.

Marcus Trey Greene, the late son of Mary and Russell Greene, who passed away in 2015 after a long battle with Sickle Cell Anemia.

“This was a wonderful program. With the help from members in the community and businesses, we gave out 20 gift cards with $200 each card, for a total of $4,000 to help families with their children this Christmas,” said Russell Greene, who organized the giveaway with his wife, Mary, in honor of their late son Marcus Trey Greene, who passed away in 2015.

The Greenes teamed up with Pastor Cecil Champion and his wife, Audrey, along with Harbin Lumber Company, Skyline Construction, Calvary Baptist Church, and community volunteers to raise the money and nominate families to receive it. The families were chosen by members in the community and school counselors.

The Greenes have said they are motivated by their Christian faith and the memory of their beloved son, whose spirit is kept alive through their charitable endeavors for the community.

“Trey was a smart kid. He was an honor student. He played trumpet in the marching band at his high school. He didn’t let his illness get in the way of conquering what he wanted to do,” said Mary in a previous interview.

‘If you had a chance to see him you would never think he was sick. No one would have known by looking at him,” said Russell Greene.

Shortly after Trey was born in 1999, he was diagnosed with Sickle Cell Anemia, an inherited genetic disease that adversely affected red blood cells.

The Greenes sought various treatment methods and by January 2014, Trey received a heart transplant, and soon he returned to school to do what he loved most: study and play music. But on July 15, 2015, Trey passed away after his second heart failure.

“We thank everyone for helping us achieve the Marcus Trey Greene Christmas program,” said Russell and Mary. “We’re hopeful that the funds distributed to the families will help the families give their kids a good Christmas.”