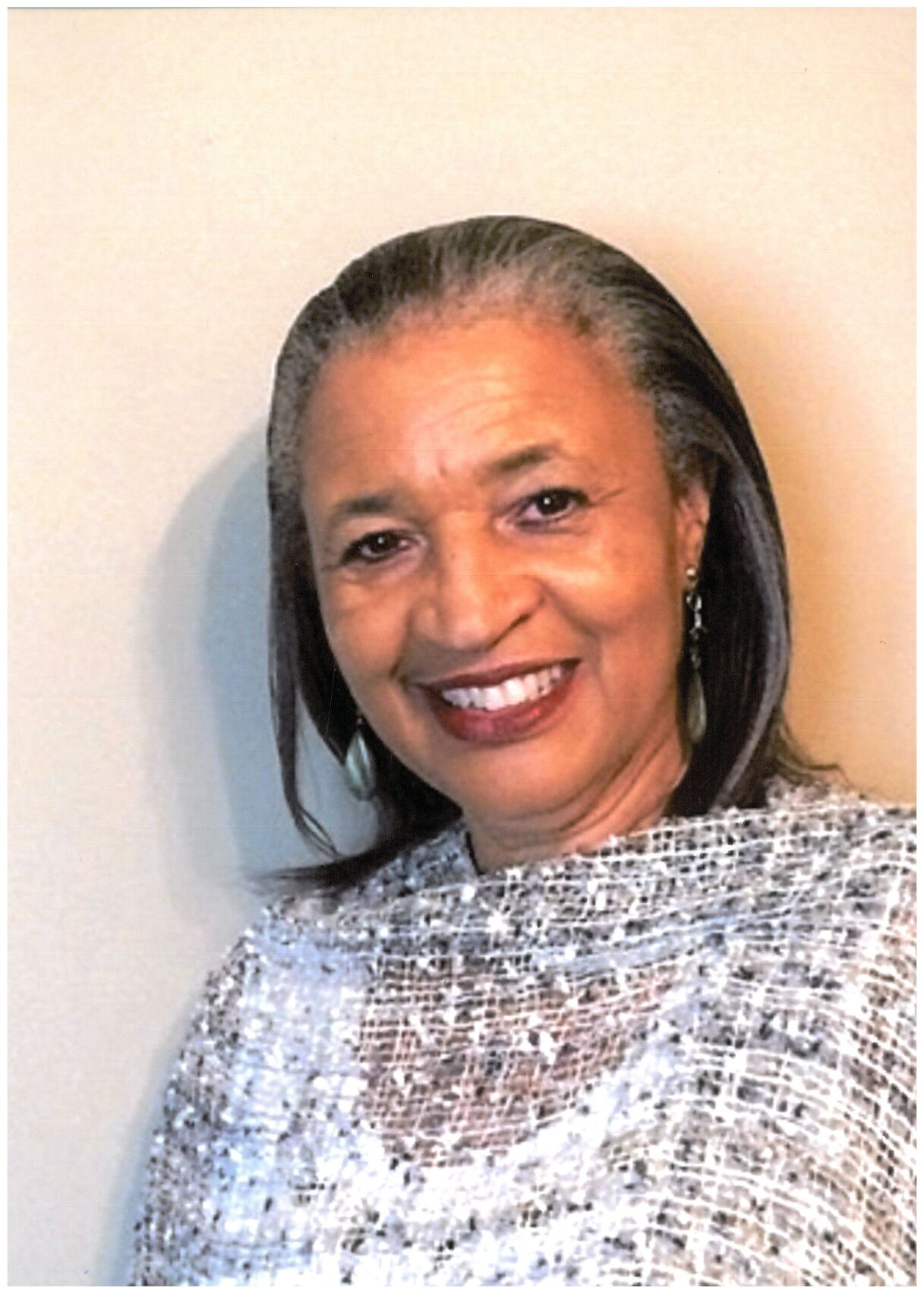 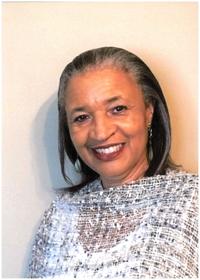 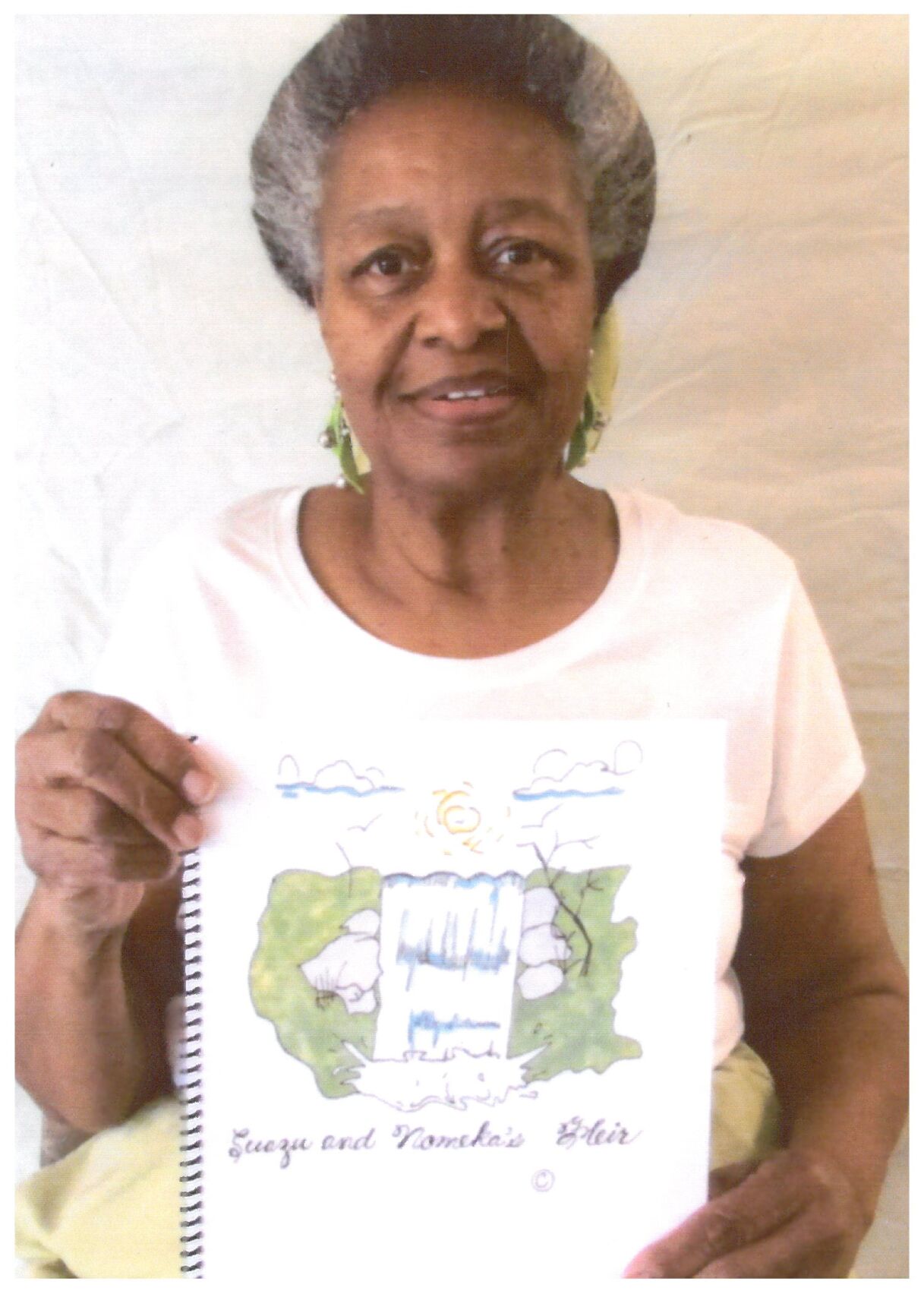 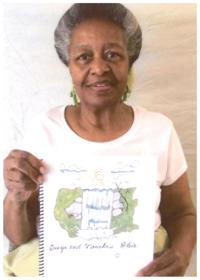 In March of 2018, local author Margaret L. Thomas of Entertaining “U” appeared at the Morgan County African American Museum for her book signing of “Suazu and Nomeka’s Heir,” a beautiful children’s story that takes place on a fictitiousvisland called “Swanika.”

Since then, Thomas teamed up with composer Dr. Sharon J. Willis to create another version of the story in a Compact Disc titled “Suazu and Nomeka’s Heir, The Musical.”

Dr. Willis is the former Music Department Chair of both Clark Atlanta University and Morris Brown College. She is a commissioned composer whose compositions have been performed nationally and internationally by professional concert artists.

Willis is also the Founding Director of Americolor Opera and the only woman composer in the United States to have founded an opera company and been its principal composer for 21 years.

This collaboration between Thomas and Willis brought together cast members of Americolor Opera to tell the story in drama and song. The composer wrote 15 of the 16 songs for the Musical with one of the songs, “Serenade,” being composed by one of her students, Julian Armand Ross, from the Department of Music at Morris Brown College.

The songs are light-hearted and truly express the sentiments of the characters including joy, sadness, love, fun, and celebration. Children youth, and the young-at-heart will delight in listening and singing along on some of the songs.

The original story created by Thomas is not only delightful in its characterization of the people and the island, but it also advances an important morality about honesty and about true love. “It is always best to do what is right and earn what is yours by your own talents and not by cunning and trickery.”

Both the author and the composer want to have the work turned into an animated short film, and a live theater production in the near future.