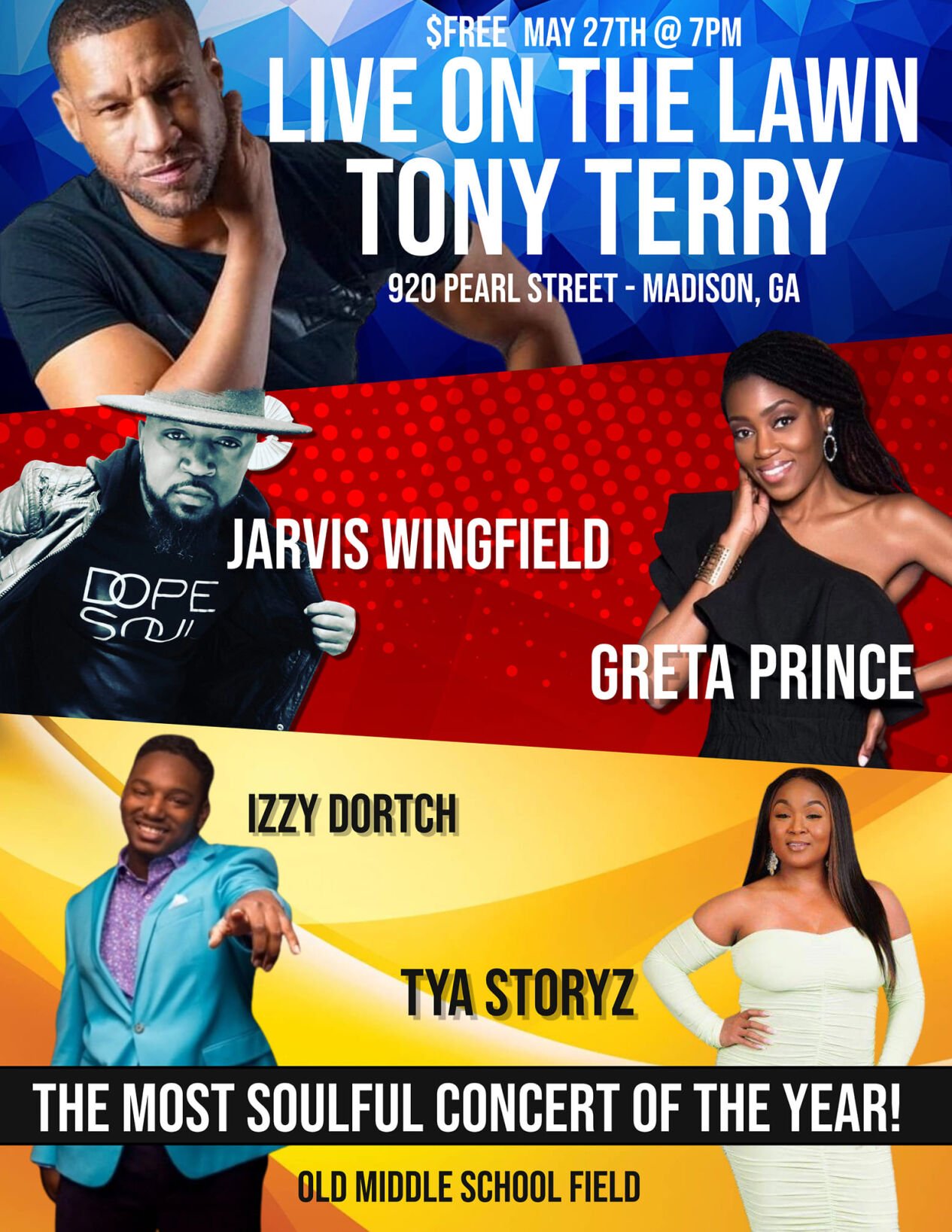 The musicians performing at this Thursday’s free concert at the old middle school in Madison. 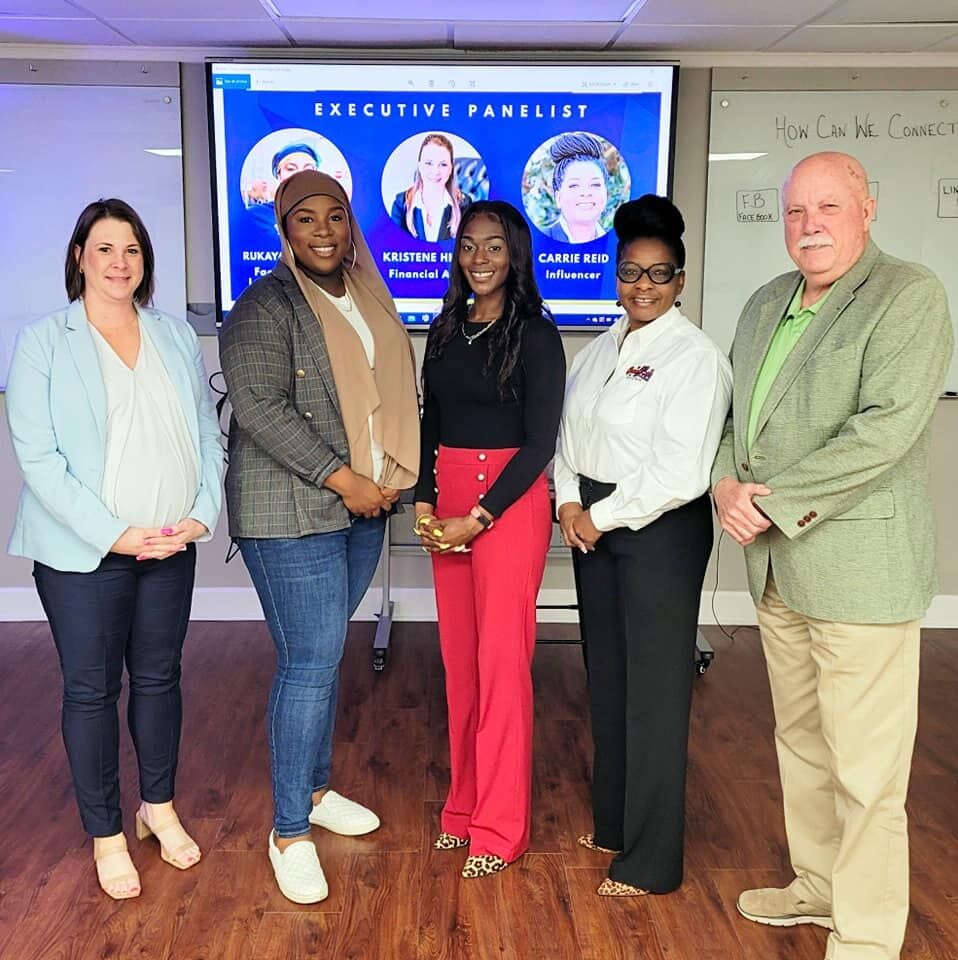 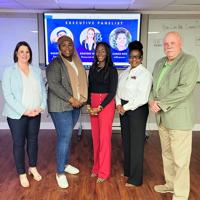 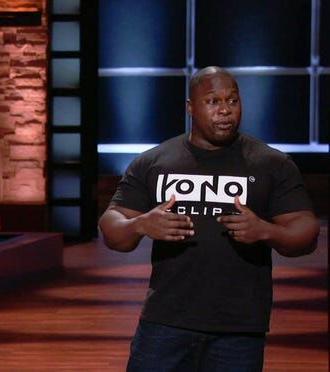 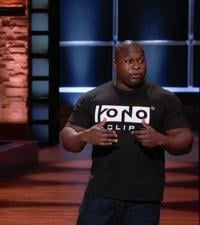 Mackey during his appearance on ABC’s Shark Tank.

The musicians performing at this Thursday’s free concert at the old middle school in Madison.

Mackey during his appearance on ABC’s Shark Tank.

A free outdoor concert full of soul for adults only will be held on the lawn of the historic middle school on Pearl Street in Madison, this Thursday, May 27 at 7 p.m.

The pair has teamed up to put on diverse community events focused around education, entrepreneurship, entertainment, and social interactions.

“Carrie Peters and I are hosting this event for the community to enjoy live music and good folk. Performers are showing up and hitting the stage for you all,” said Mackey of this Thursday’s live concert on the lawn of the old middle school.

“It will be the most soulful concert of the year,” promised Mackey.

“It is our hope that we encourage everyone to attend Live on the Lawn and continue to be involved with the community. There’s so much to be a part of, we’re only adding a little music, spreading love, and hosting it on a weekday. Arrive early,” said Mackey.

“Live on the Lawn is a scaled-down version of a Wine-Down Wednesday. Music, laughter, relaxation, and coupling live entertainment with performances from the past and giving the community an opportunity to relax while connecting through commonality. It’s all about Spreading Love as Carrie Peters would say. Local artists and local talent have all agreed to donate their time and talents to provide the community with good music and smiles. Live on the Lawn will be held at the Boys & Girls Club field or the former middle school. Bring your blankets and lawn chairs. There is no cost to attend. Just come and have a great evening. Performances by Greta Prince, Comedian Izzy Dortch, Jarvis Wingfield, Tya Storyz, R & B legend himself, Tony Terry is a great friend who warms the heart of people,” said Mackey.

According to Mackey, Terry’s self-titled second album, released in 1990, included the single “With You” (his biggest hit) which reached the Top 20 of the U.S. Billboard Hot 100, as well as the Top 10 on the R&B chart. “Everlasting Love,” was a number-six R&B hit. After leaving Epic, Terry moved over to Virgin Records. His debut album for that label was 1994’s Heart Of A Man. The single, “When A Man Cries,” reached Billboards R&B Top 40. The following year, Terry contributed background vocals on the single “Gotta Have Love,” from Yolanda Adams’s album More Than a Melody. He also appeared in the video. Terry has performed on the soundtracks to Gladiator starring Cuba Gooding, Jr., Tap starring Gregory Hines and King’s Ransom starring Anthony Anderson. In 1991, Terry earned two Soul Train Music Award nominations: Single of the Year and Artist of the Year for “With You.” His video for “With You” was executive produced by Anita Baker and directed by Blair Underwood, who made a cameo appearance

This will be Mackey and Peters-Reid’s second community event together after they hosted a “Young Professionals and Entrepreneurial Network” mixer on May 4.

“I agreed to be a panelist, because I was once a young adult who needed assistance with moving towards my dreams and aspirations. Giving our youth an opportunity to gain professional development while also networking is important,” said Peters-Reid. “Wearing many ‘hats’ within my community has provided me with tons of knowledge. I am excited to reach back into the community and share my wealth of knowledge and time because it is something that I am very passionate about.”

“Powerful is all I can say. Expertise and knowledge was in the building. All levels of business from start-ups to standouts,” said Mackey, who gained national exposure when his invention “The YONO Clip” was offered a deal by the notorious investors on ABC’s Shark Tank.

Mackey And Peters-Reid hope to host more of these panels to help young adults networks and learn from entrepreneurs with experience and wisdom to bestow.

“The Young Professionals and Entrepreneur Network Event/Meeting is for professionals under 40, who desire to network, engage, volunteer, foster diverse leadership knowledge, and create development opportunities for those living or working in the surrounding area. 2020 brought forth new businesses and adventures for everyone. It is our hope to help this new wave become more than a trend. In 2021, we’ve pledged to increase opportunities for young professionals and entrepreneurs,” explained Mackey.

“Everyone loves a good food truck. Food Truck Thursday is a once-a-month opportunity to showcase a new or local food truck to the area while providing new opportunities to engage the community and raise dollars for local non-profits such and the Boys & Girls Club, Ferst Readers, and Spread Love,” said Mackey. “Partnering with Spread Love and Carrie Peters gives us many more reasons to spread love. Finding the new normal has become the new normal.”

Head over to  the boys and girls club for lunch or dinner at the food truck debut and then the historic middle school, located at 920 Pearl Street in Madison on Thursday, May 27 at 7 p.m. for music, food, and lots of fun.