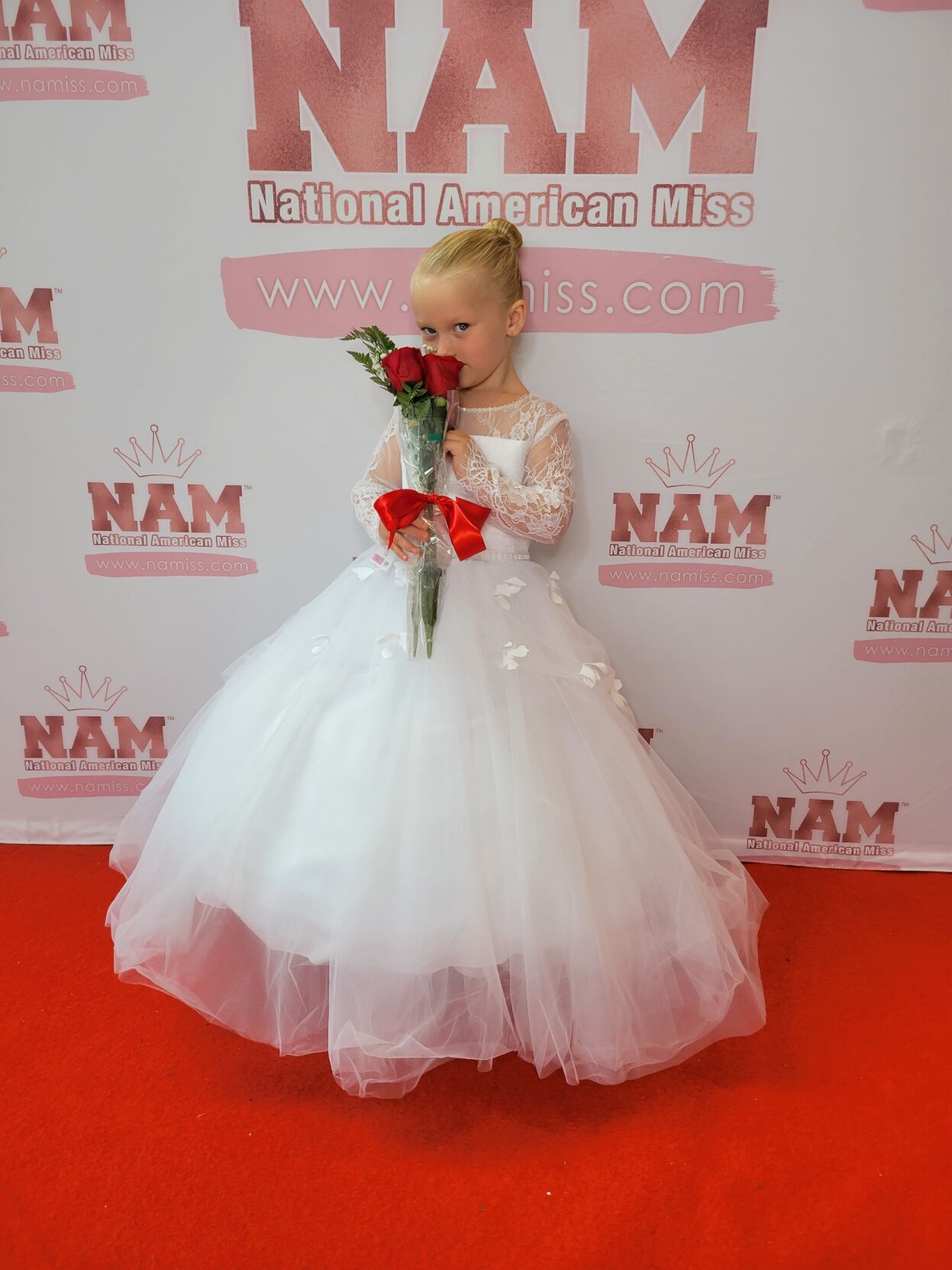 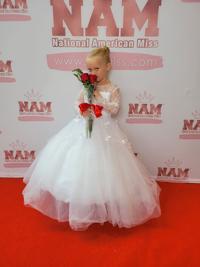 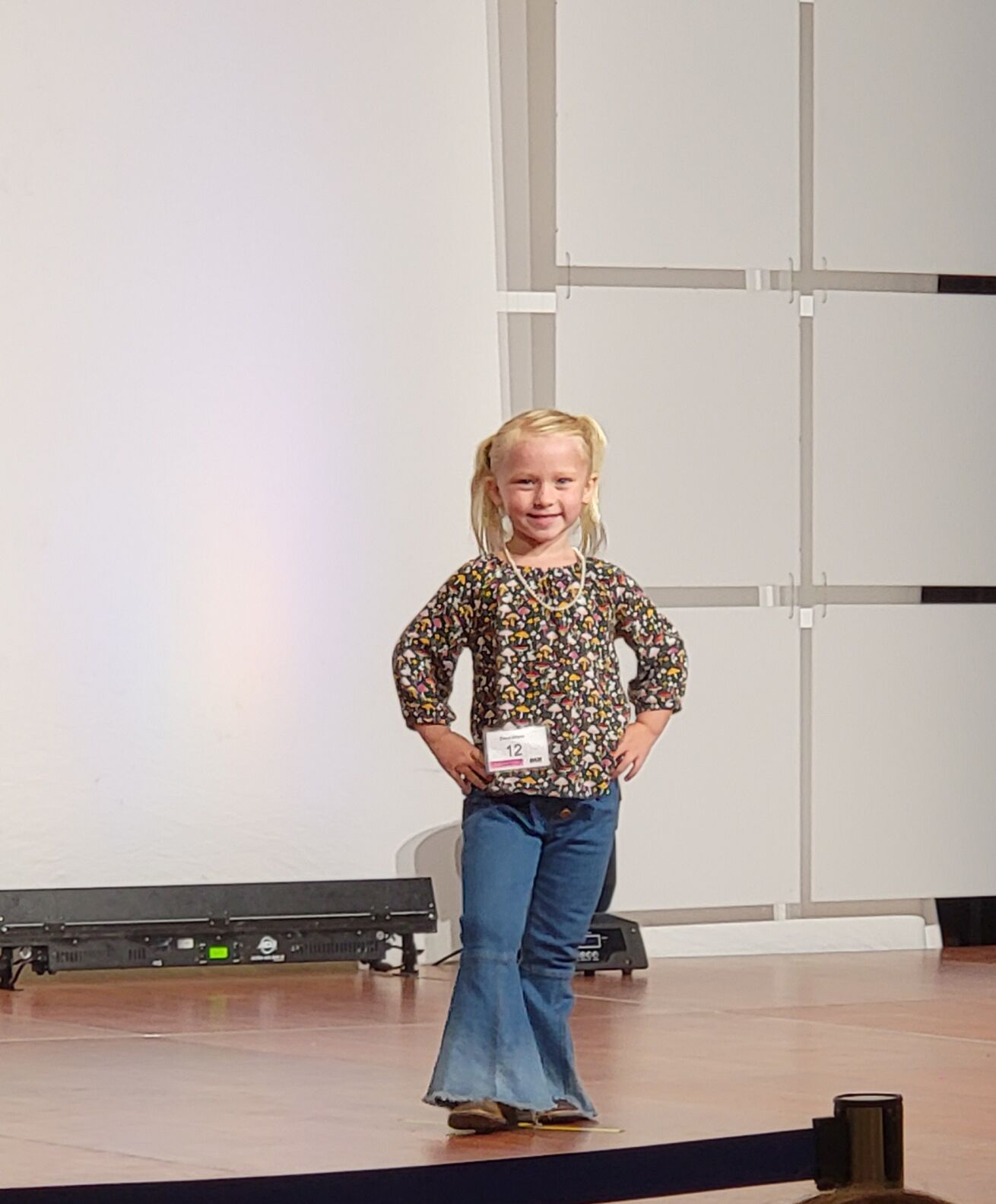 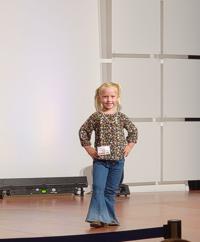 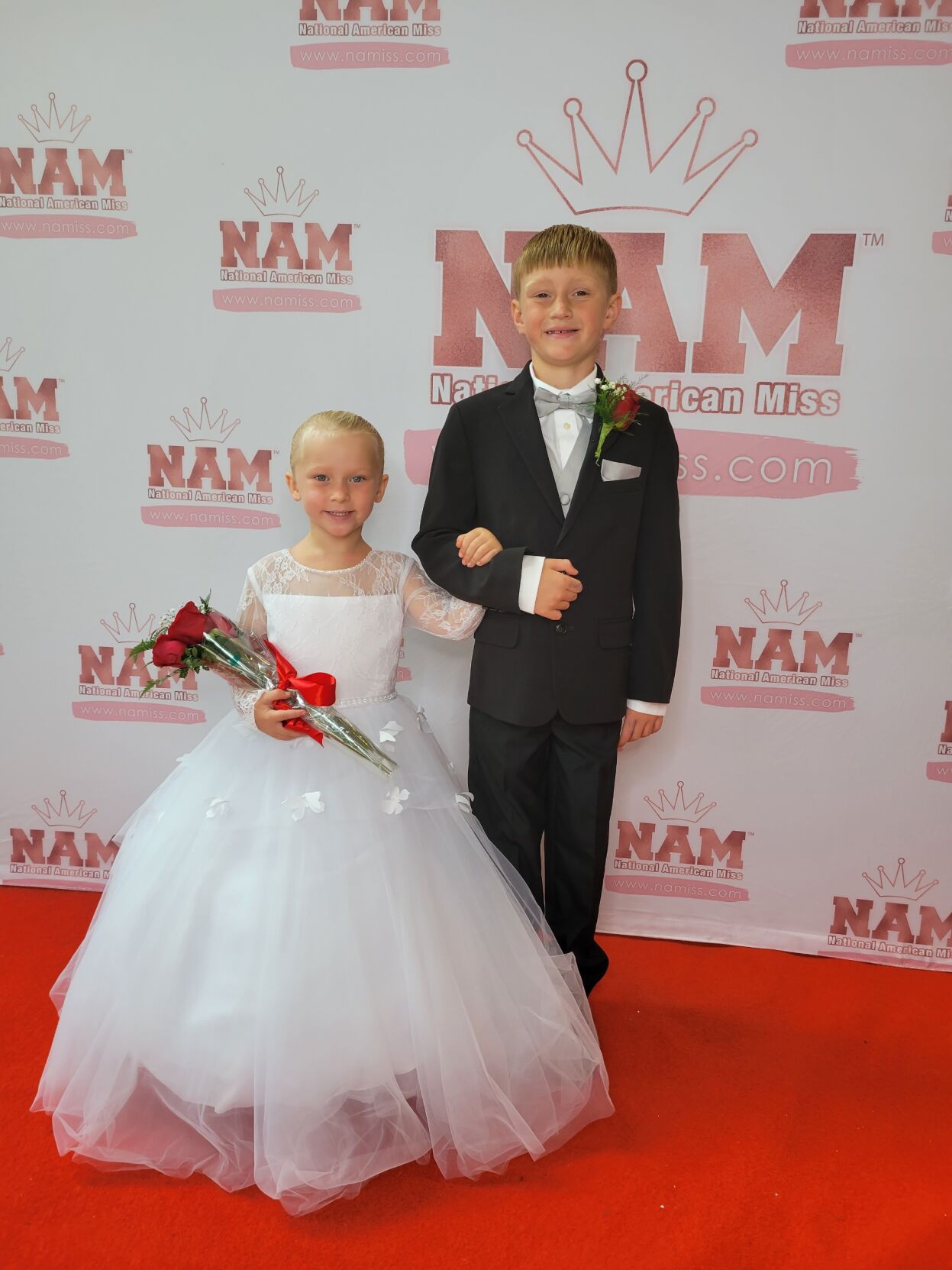 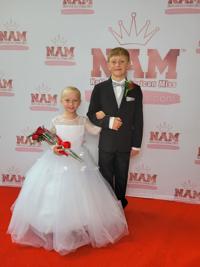 Emma Williams was escorted by Dawson Rhoades at the pageant. 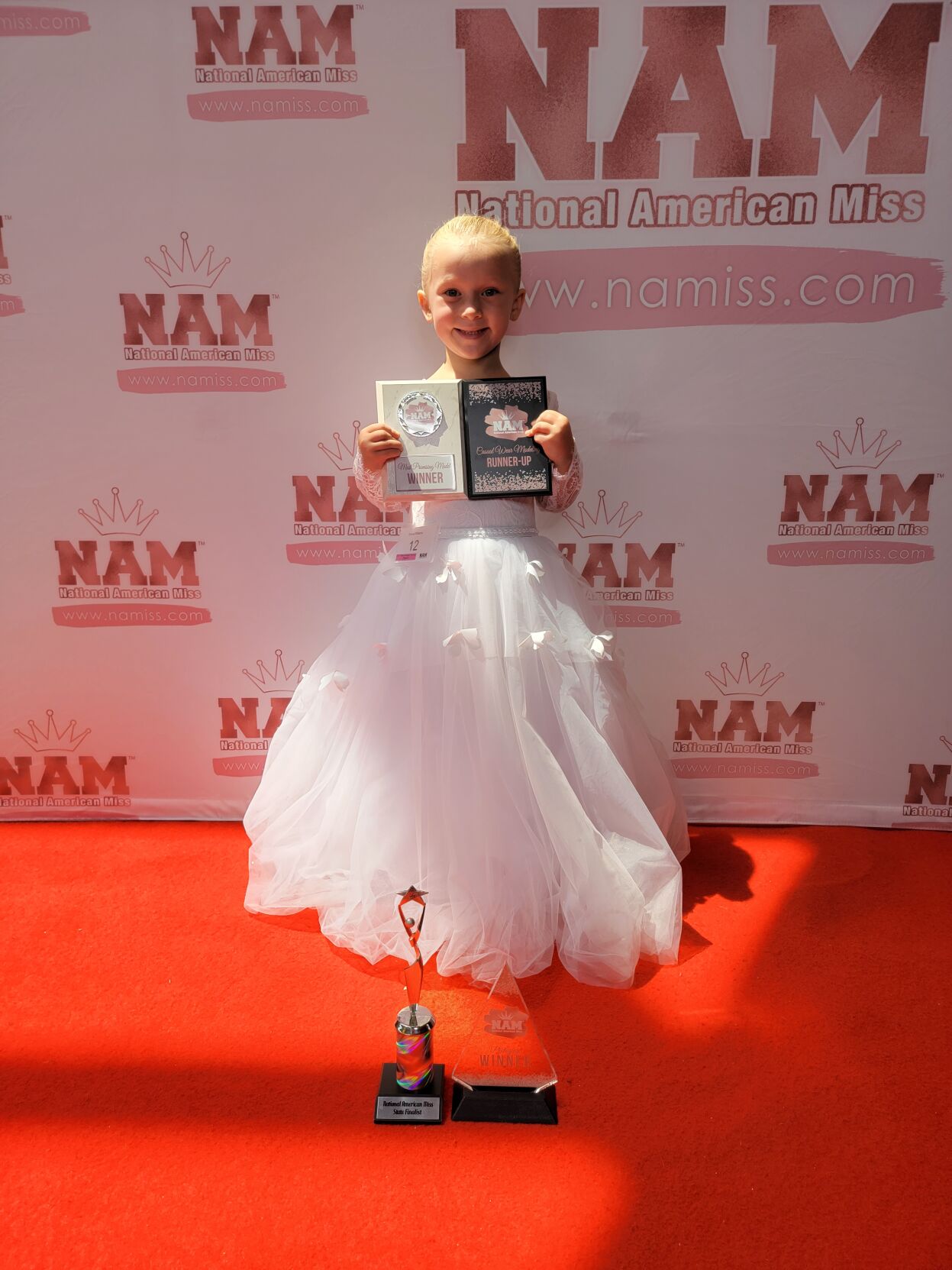 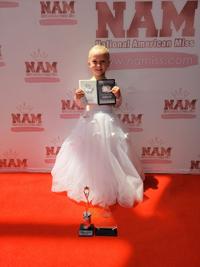 Emma Williams was escorted by Dawson Rhoades at the pageant.

Emma Williams, 5, daughter of Nait and Tabitha Williams of Buckhead, recently competed in the state finals for the National American Miss Georgia pageant in Atlanta.

As a Top 10 State Finalist, Williams will go on to compete in the National American Miss pageant in Orlando, Fla., this November.

National American Miss is dedicated to celebrating America’s greatness and encouraging its future leaders. Each year, the pageant awards thousands in cash and prizes to recognize and assist in the development of young ladies nationwide. All activities are age-appropriate and family-oriented. The National American Miss Pageant System is the largest in the Nation. The focus of this organization is to create future leaders and to equip them with real-world skills to make their dreams a reality. The program is based on inner beauty, as well as poise and presentation, and offers an “All-American spirit of fun for family and friends.” Emphasis is placed on the importance of gaining self-confidence and learning new skills, such as good attitudes about competition, as well as setting and achieving personal goals.