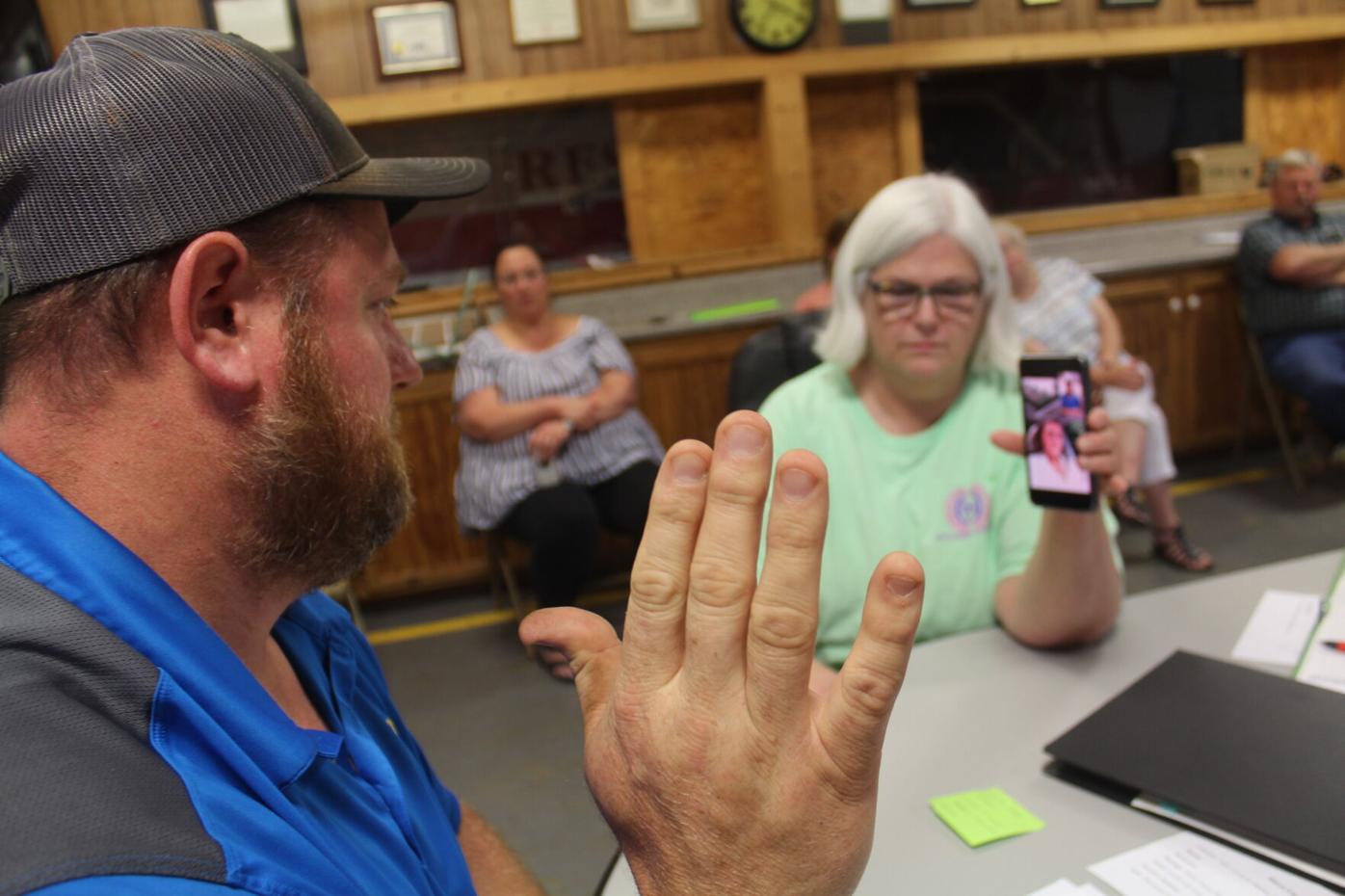 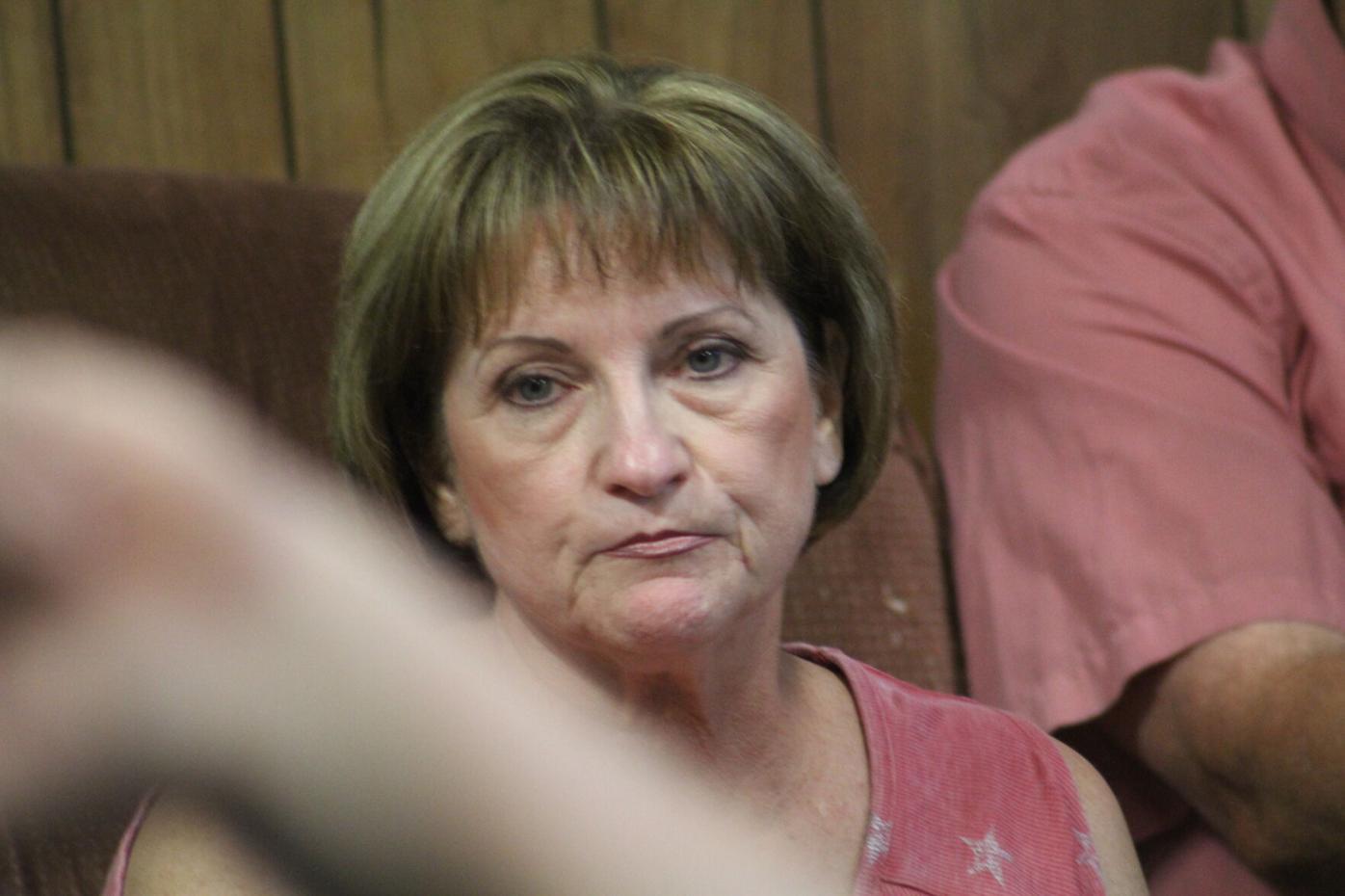 Prior to the council voting 2-1 to accept former Mayor Ricky Walker’s resignation, acrimony came back to the front at the meeting when Walker’s wife and Council Member Richard “Buddy” Harris exchanged words during the public comment portion of the meeting.

Cindy Walker told the council that her husband was “really sorry” for how he had stormed out of the last two meetings following brief but bitter exchanges with Harris and that he had tried to apologize last week to the council “but it wasn’t good enough for one person (Harris).”

“He didn’t apologize to me,” Harris said.

“He apologized to every last one of you,” she said.

“Is this on the agenda?” Harris asked.

Cindy continued to extol her husband’s work ethic and the work ethic of mayors that had gone before him. “He has busted his butt for this town,” she said. “He’s done everything he can do to keep this town like it is.

“When you want these people from Atlanta and all this moving down here, and get all this traffic and these criminals and everything else down here, I don’t want that,” she said.

She then accused Harris of being “stubborn, a jacka--.”

She apologized for calling Harris a “jacka--.” Harris told her to finish what she had to say, adding, “this isn’t even on the agenda.”

“Shut up, it’s on the agenda now,” she said. “All I would like is to have is Buddy’s resignation.”

“Everybody in this town wants it,” she said.

Tara Dillard also spoke in favor of former Mayor Walker and asked for the council to consider “principles above personalities.”

“I was stunned when he came in and apologized to the town and the council and his apology was public. I thought it was quite thorough.”

Bobby Reynolds, one of a large crowd of people at the meeting said he “wished I was here at the last meeting when everything sort of went south.” He said he hoped the council would have met in a closed session to discuss the discord. “I wish the differences could still be worked out in a private manner between those that aren’t understanding and bring the mayor back, is what I wish.

“Sometimes people feel like they’ve been ambushed. You can say things about people in public that will evoke a response,” he said.

“Everybody loses their temper… sometimes we just all don’t get along. I wish that we could… I hate to see this in the newspaper, it hurts our community, your community. He’s a good man.”

Reynolds suggested that the council members “make a phone call amongst yourselves” before voting on Ricky Walker’s resignation.

The town now has 45 days to appoint a new council member to take Miller’s place for the remaining two-and-a-half year term. Town Clerk Cheryl Saffold told the council that she had received interest from town residents Emanuel Cervantes and Yolanda Peters. At the meeting, Cindy Walker also expressed an interest to serve. To be appointed, a person must be able to prove a 12-month residency in the town.

Following the vote, Miller and White were both sworn in via FaceTime by Morgan County Clerk of Superior Court Jody Higdon.

Following the swearing in, the town council went back to business, discussing an on-going clean up project of a dilapidated property.