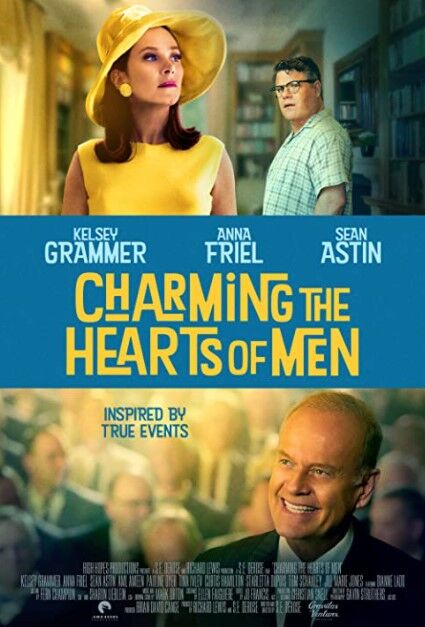 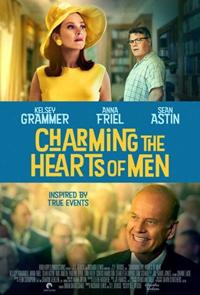 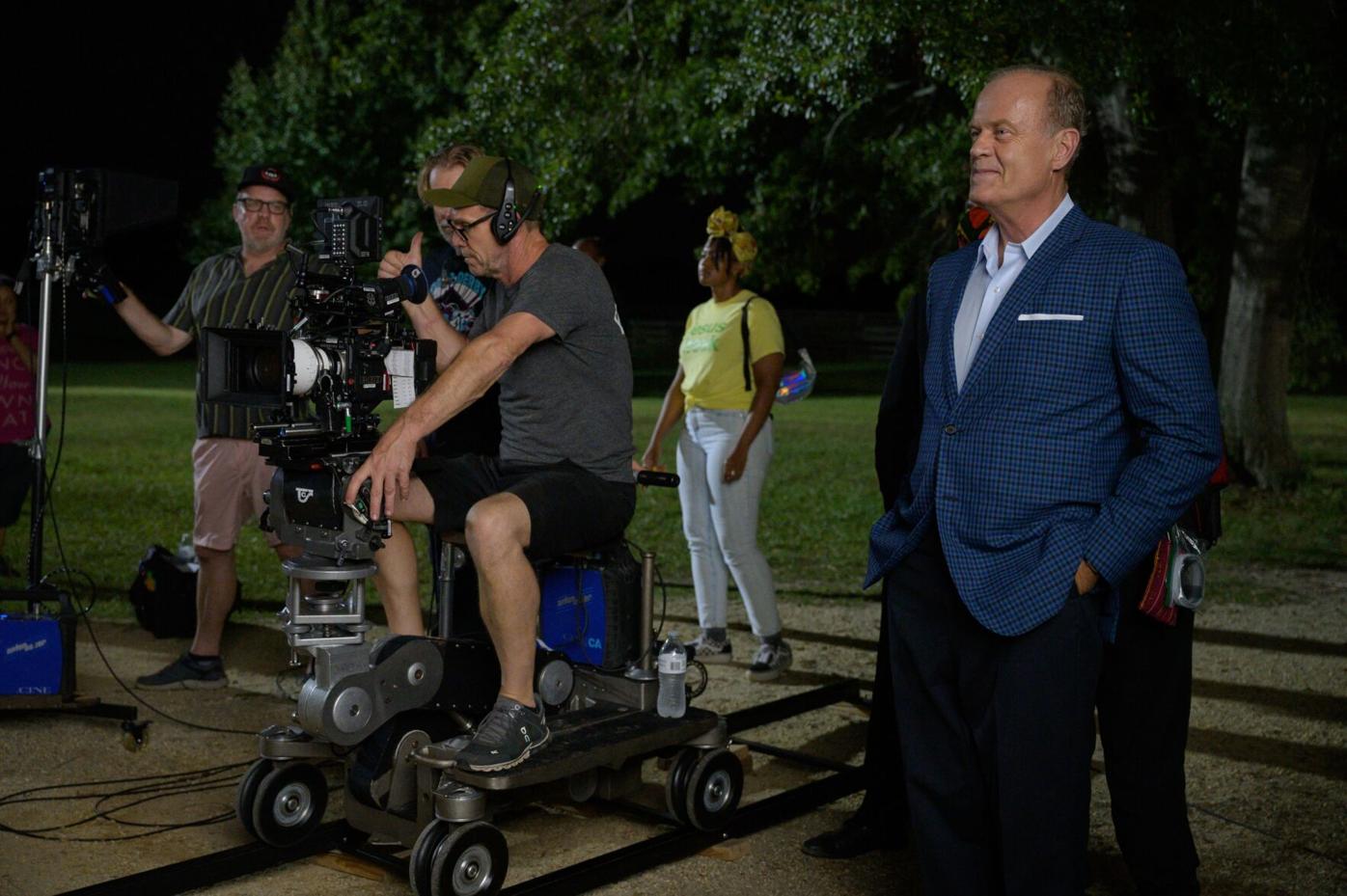 Kelsey Grammer, best known for his role as Dr. Frasier Crane, was on set in Madison in 2019, filming ‘Charming the Hearts of Men,’ which recently made its debut in theaters.

Kelsey Grammer, best known for his role as Dr. Frasier Crane, was on set in Madison in 2019, filming ‘Charming the Hearts of Men,’ which recently made its debut in theaters.

A movie shot in Madison in the spring and summer of 2019 made its theatrical release on Friday, Aug. 13.

“Charming the Hearts of Men” opened nationally in theaters and is available for paid streaming in the United States. The movie, written by Susan DeRose, is set in 1964 during a “politically charged era” and centers around legislation created to empower women.

It stars Kelsey Grammer, who is best known for his role as Dr. Frasier Crane on NBC’s hit show “Cheers” and subsequent spin-off sitcom “Frasier.” It also stars Sean Astin and Anna Friel as Grace Gordon, a “sophisticated women (who) returns to her Southern home town and discovers her options are limited yet discrimination in plentiful.”

Grammer plays the role of Southern Congressman Worth, “who meets Grace Gordon, a woman who has returned home due to the sudden death of her father to find herself in a society with little hope and virtually no power without a male provider and the pair embarks on a mission to change society for the better.”

“Charming the Hearts of Men” filmed for approximately five weeks in the Madison and Morgan County area. The Bennett House, built in 1835, served as the exterior for the plantation setting in the movie. The interior shots took place at the historic Carter-Newton House, built in 1849, on Academy Street. Throughout August 2019, most of the filming took place at those locations. Near the end of filming, scenes were shot on the sidewalk outside of the old Ye Olde Colonial restaurant where Barking Dog Shoes currently resides on the corner of East Washington and Main Street.

Filming also occurred on West Jefferson where several business were transformed into a pawn shop and a diner for the movie and on Morgan County’s 100-Acre Farm. Filming also occurred across from the old Morgan Memorial Hospital and a “juke joint” was constructed on a pasture east of the Nathan Bennett House on Dixie Avenue.

After its release, the movie has scored a 99 percent rating on the Rotten Tomatoes website.

By Tia Lynn Ivey managing editor  Filming continues this week in Madison for “Charming the Hearts of Men,” starring Kelsey Grammer. This week  film crews descended upon the Brady Inn on North Second Street and the Madison-Morgan Cultural Center to shoot scenes for the movie. The film is expected to be the second longest movie shoot ever conducted in Morgan County, with plans to film off and on until mid-September.  Sean Astin, who starred in Lord of the Rings, Rudy, Stranger Things and The Goonies, is rumored to join the …

END_OF_DOCUMENT_TOKEN_TO_BE_REPLACED

By Tia Lynn Ivey managing editor Y’allywood has come a-knocking once again. If you see mysterious “1964” signs around town, you have not fallen into a time-warp, but are near the latest film project shooting in Madison.  Another blockbuster film—‘Charming the Hearts of Men’ starring Kelsey Grammar— has set up shop in Madison and Morgan County this week and will be shooting scenes off and on until mid-September.  Grammer, who is best known for his role as Dr. Fraiser Crane on NBC’s hit show Cheers and subsequent spin-off sitcom Fraiser, …