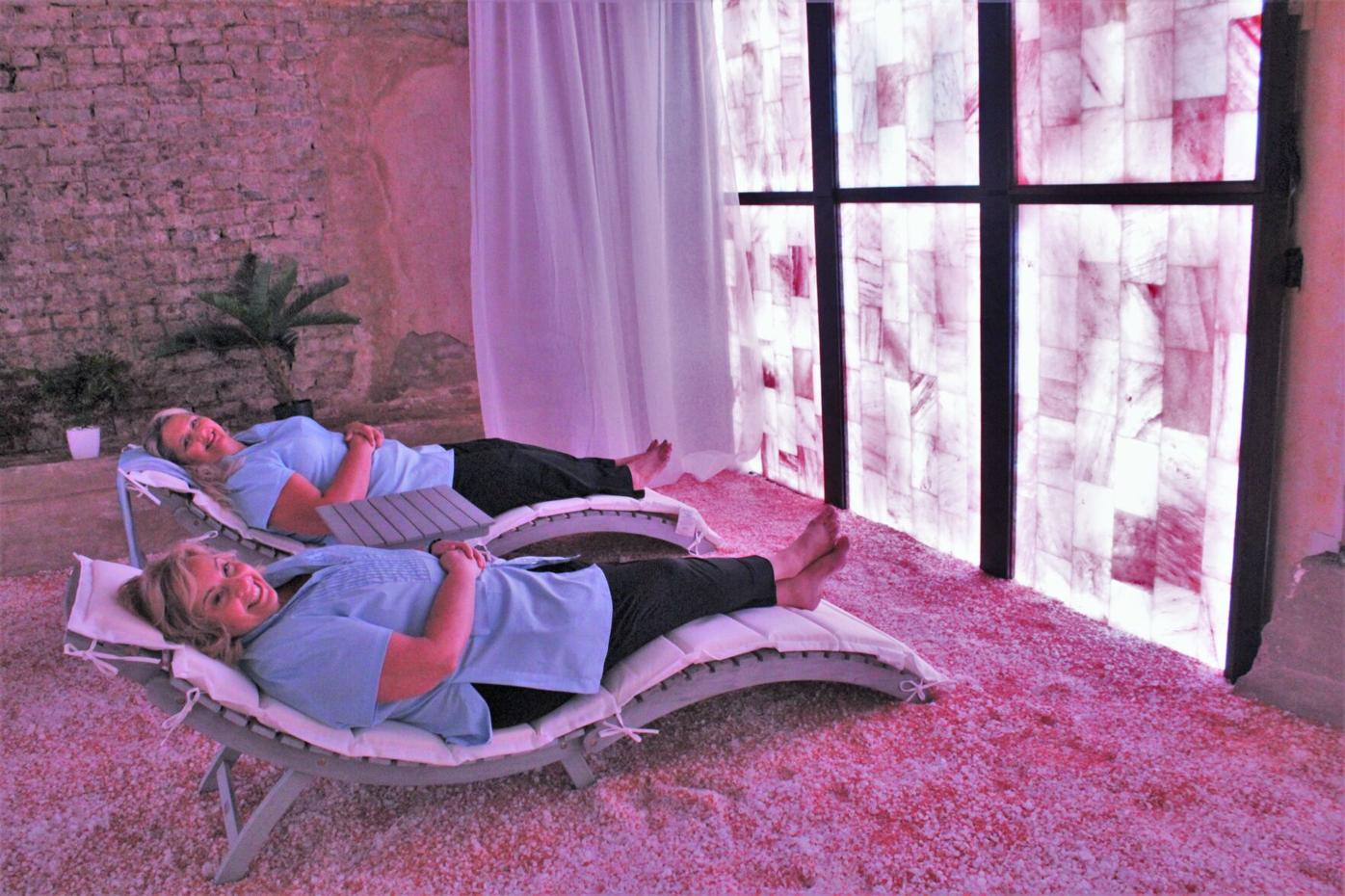 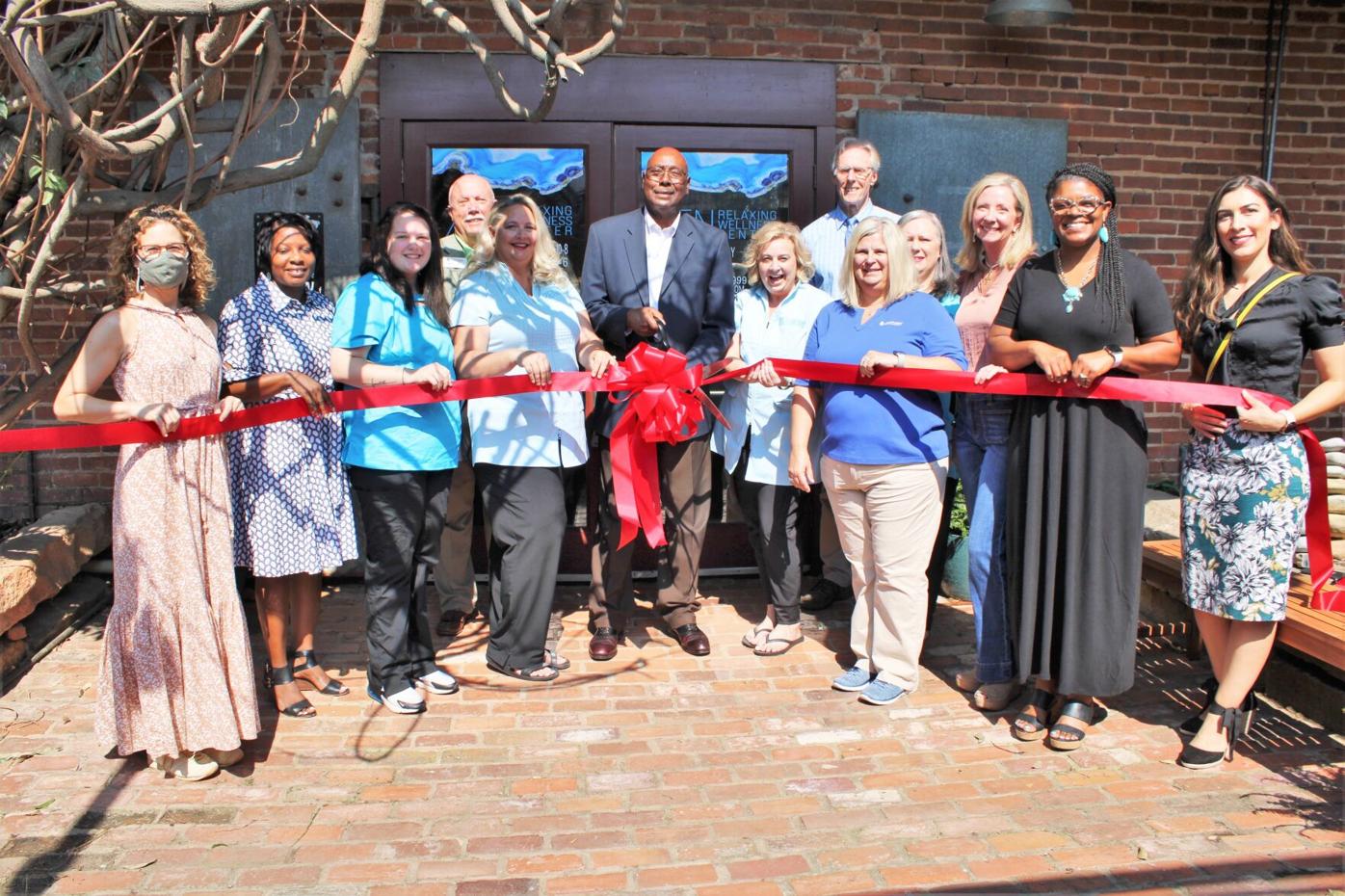 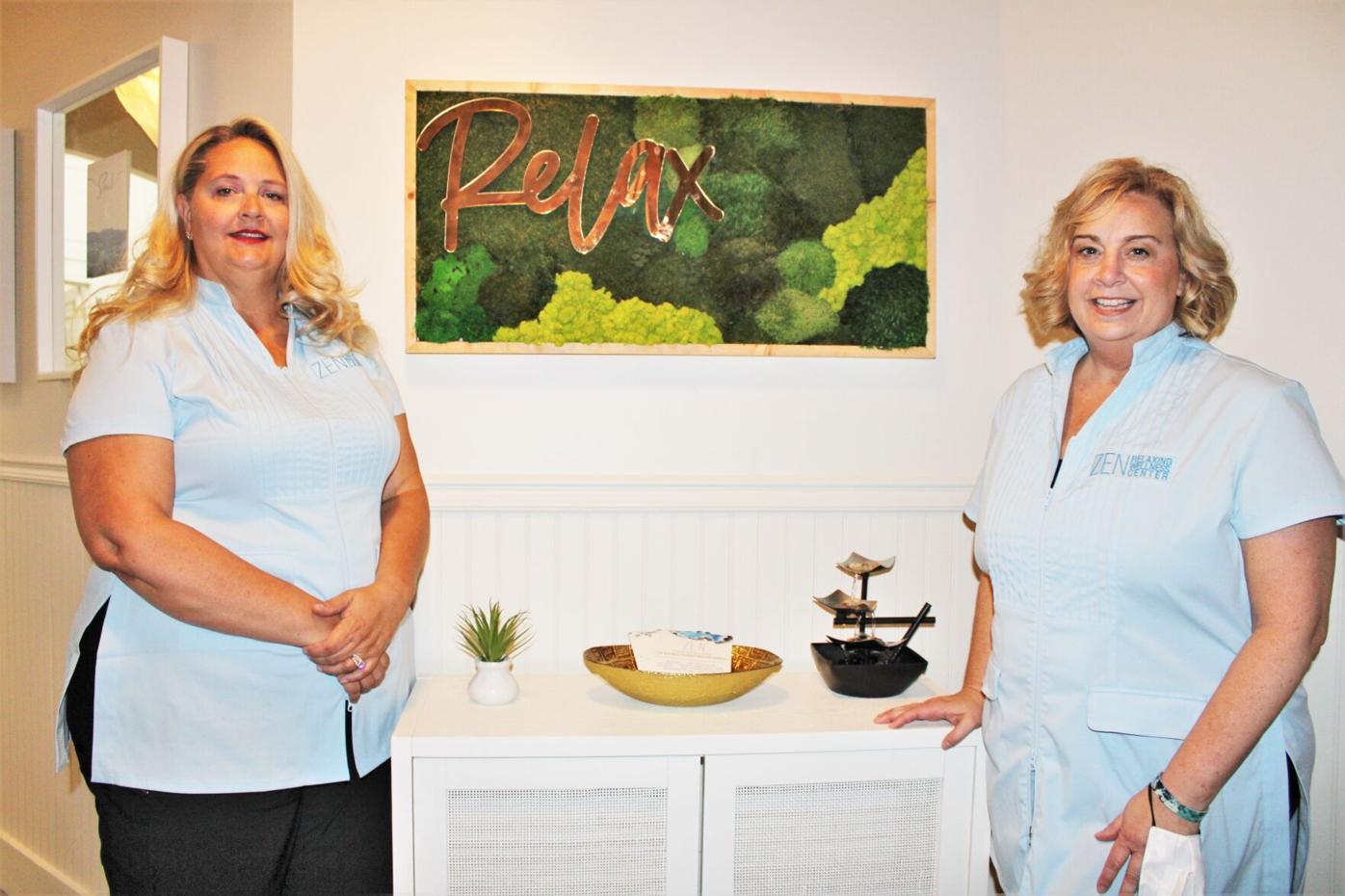 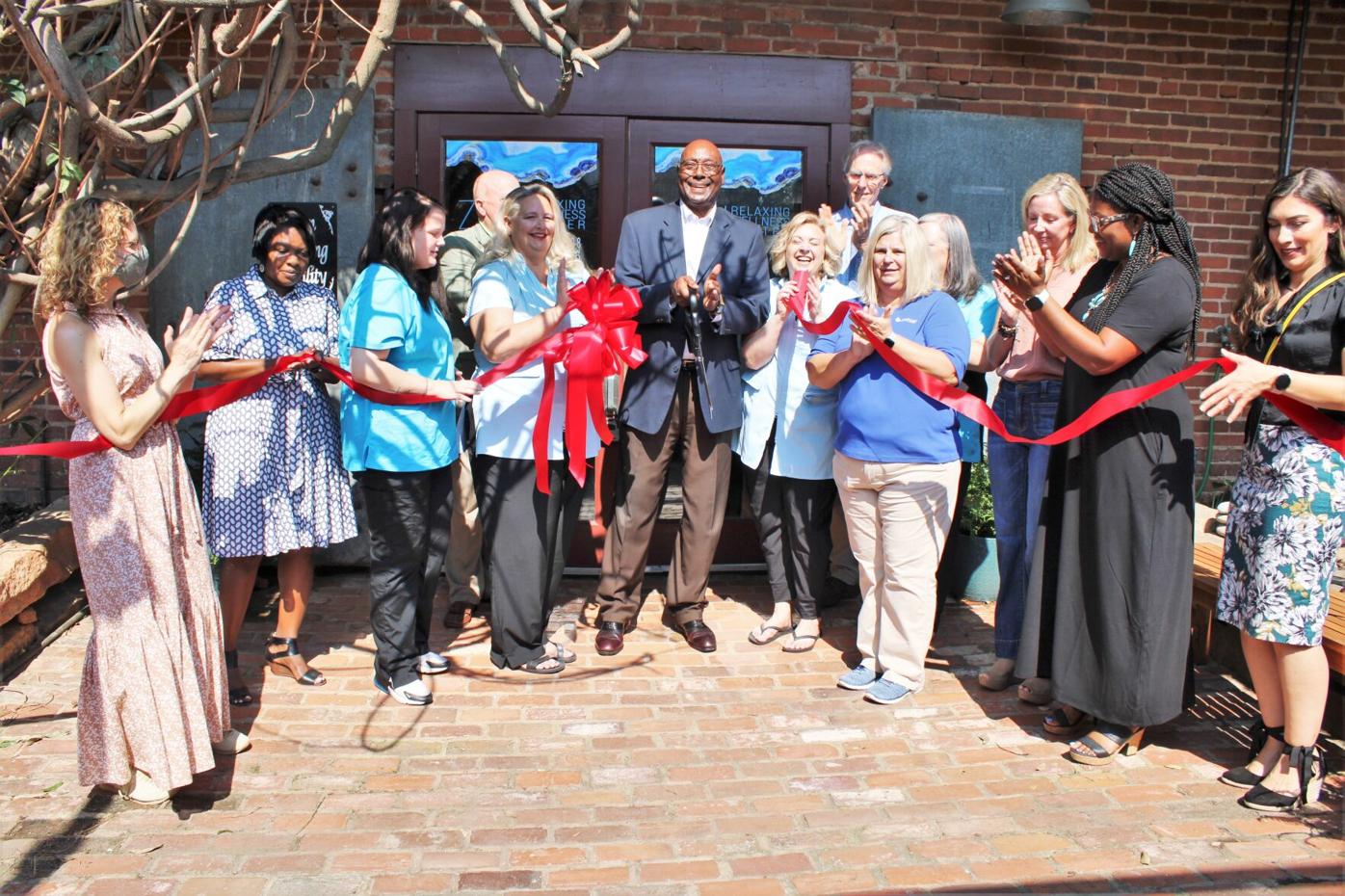 “The history of the icehouse and ambiance checked all the boxes for our vision of ZEN and adding too, Madison is home for the both of us,” said Fetch and Colquett in a joint statement. “We are both excited to provide our fellow citizens, from the athlete to the recovering patient, from the health-conscious person to those who are just starting their wellness journey, access to all we have to offer.”

The new business will be a Zen wellness center “for everyone to come learn and discover how to make their lives better. Its offerings are all in tranquil, private suites,” explained Fetch and Colquett. “We have been very intentional in being accommodating for everyone.”

According to the owners, the center is Sunlighten wheelchair accessible, and the multi-person infrared sauna suite is spacious enough to accommodate a variety of groups such as a bride and her party. The second sauna suite has a private shower and accommodates up to two people very comfortably. The profoundly relaxing float suite has a private shower and an extra-large float tank, not a pod, which could be claustrophobic for some. You enter the captivating salt room through one of two entrances, one being designated for wheelchairs. A state of the art cryotherapy chamber and foot-detox station are found within the large reception and retail area.

According to the owners, Fetch moved to Madison from the Atlanta area four years ago along with her family. Colquett has lived here and raised her family for nearly 16 years.

“We both have ties to the community and a great love for its citizens and culture,” said Fetch and Colquett. “Madison rose to the top of the list very quickly for us both.”

Fetch, who worked in the mortgage business for 30 years, is seeing her dream come to life with the opening of the new Zen Relaxing Wellness Center. Colquett, who has owned several successful brick and mortar businesses in Athens and a medical information technology business, is thrilled to take on a new challenge. Fetch and Colquett intend “to compliment the local spas rather than compete with them.”

“We look forward to hosting Wellness Weekend Retreats, partnering with local businesses, practitioners and hoteliers. We market and advertise regionally to support growing the awareness of Madison as a wellness destination alongside the historic and culture-rich appeal of our charming town,” said Fetch and Colquett. “It has proven a success as our recent sold-out sneak peek event in the salt room attracted visitors from as far away as Fayette and Douglas counties.”

“After researching and representing Doterra and Beautycounter, both of which are finding better solutions to a healthier way of life, ZEN will be offering these products for the community,” said Fetch and Colquett.

But the practice of ZEN philosophy is not just a business model for Fetch and Colquett, it holds a personal component that helped each of the owners grieve the tragic loss of their mothers. Fetch was inspired to take action in the alternative health field after caring for her ailing mother suffering from Acute myelogenous leukemia (AML) and hospital patients battling cancer.

“I thought to myself, I have to do something,” remembered Fetch. “It is heartbreaking for my mother not to be part of this journey, I know she would have loved to see ZEN and all that is has become.”

Colquett described her life as “forever changed” after caring for her mother who battled severe dementia. “During this time, I discovered many forms of alternative therapies versus pharmaceutical ones that led to unbelievable progress allowing my mother to regain abilities including feeding herself,” explained Colquett. “With this impact I believe wholeheartedly in ZEN’s modalities and know my mother would be overwhelmingly proud of ZEN and excited to know that the lives of others will be impacted by it.”

The ZEN Relaxing Wellness Center is open Monday through Saturday, from 10 a.m. to 8 p.m. and on Sundays, from 1 p.m. to 6 p.m. Appointments can be made up until an hour before closing. Lisa C. Bowers, LMT, the owner of The Wellness Cottage in Watkinsville, is also booking appointments at her second location at ZEN in Madison.