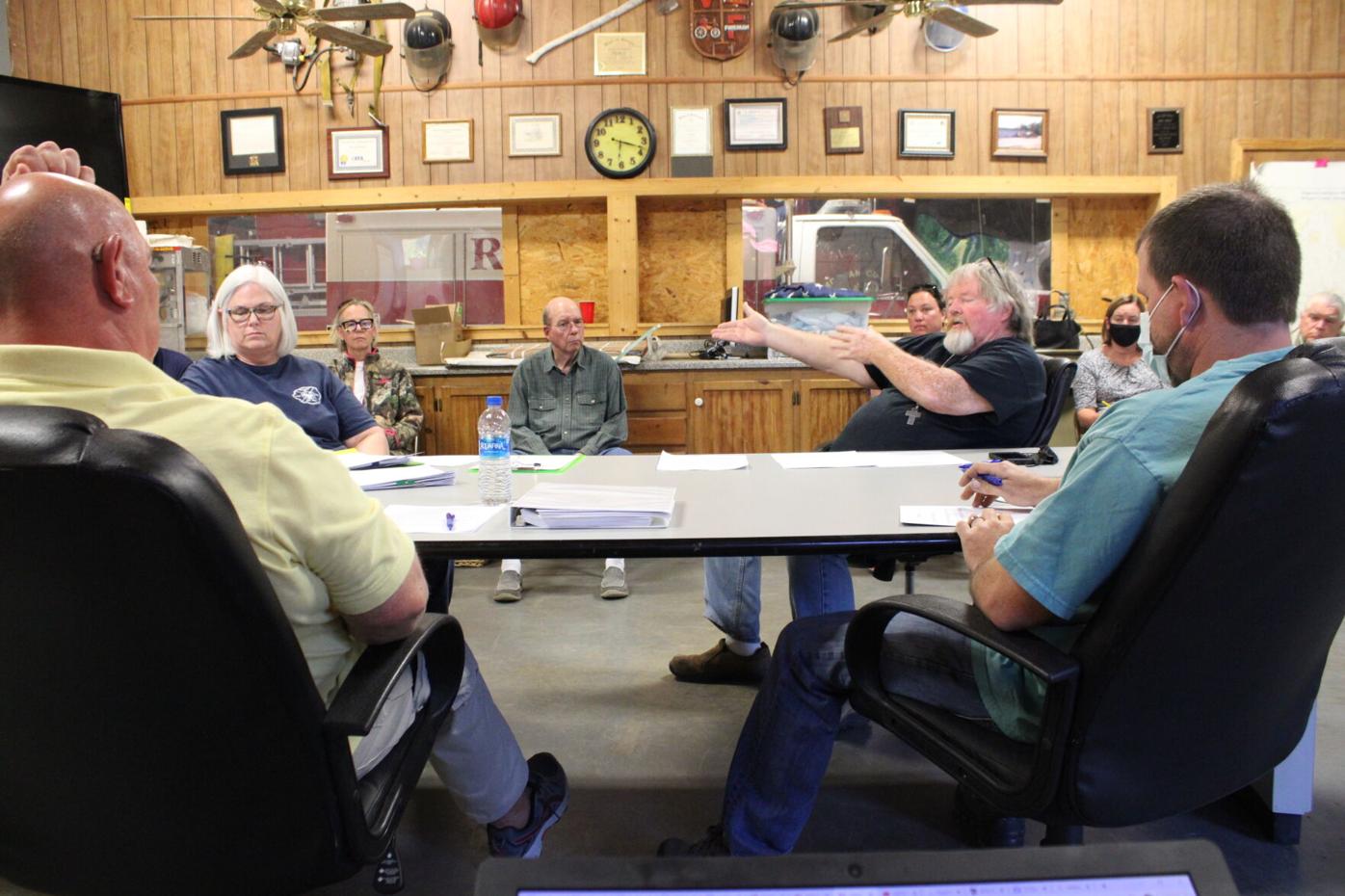 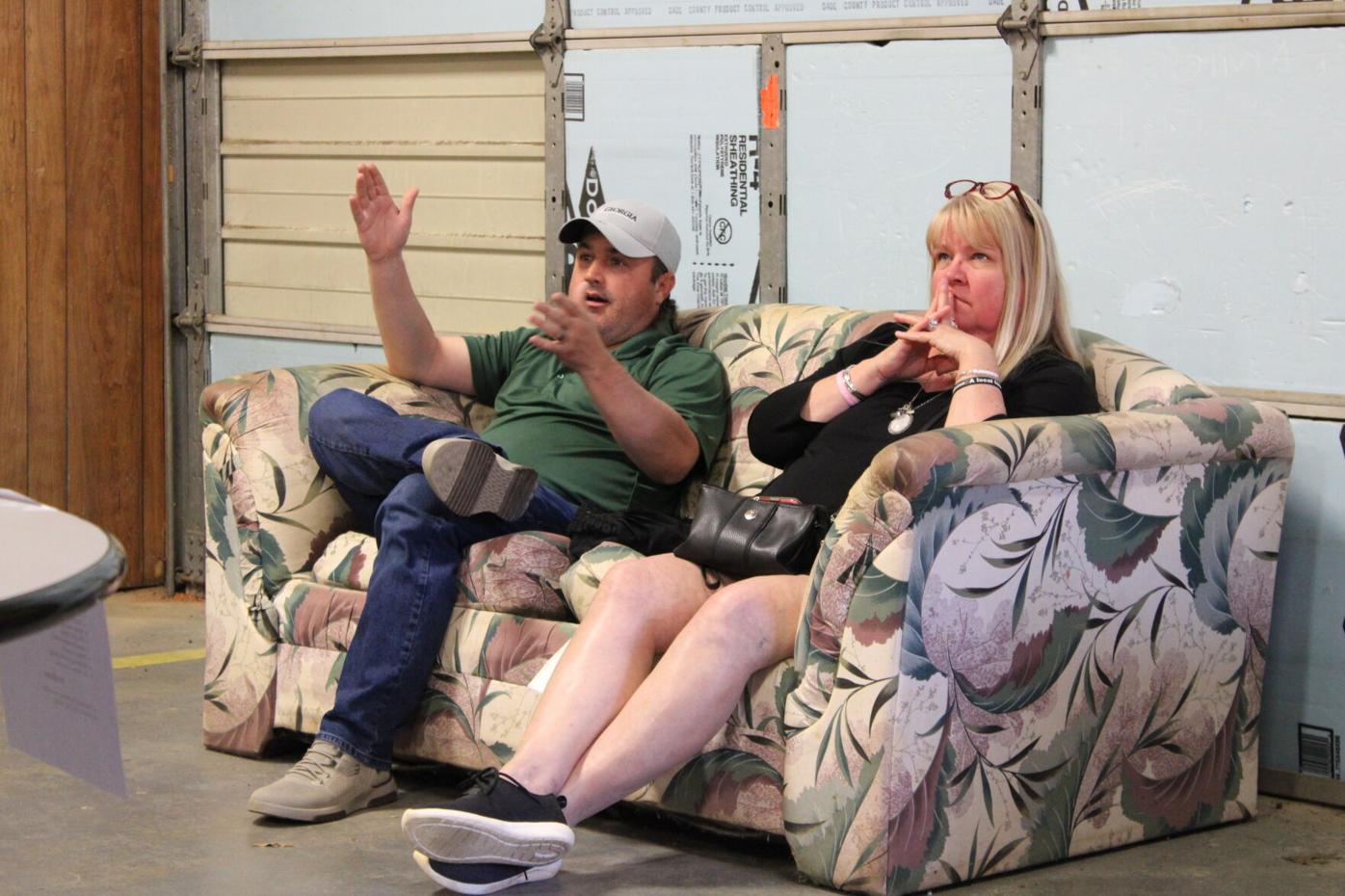 Hal and Gigi Gerhardt, whose property is surrounded on three sides by the land belonging to Callidora Ranch, attended Monday night’s Buckhead Council to object to allowing expanded allowances, such as beef production and rodeos, for the ranch. 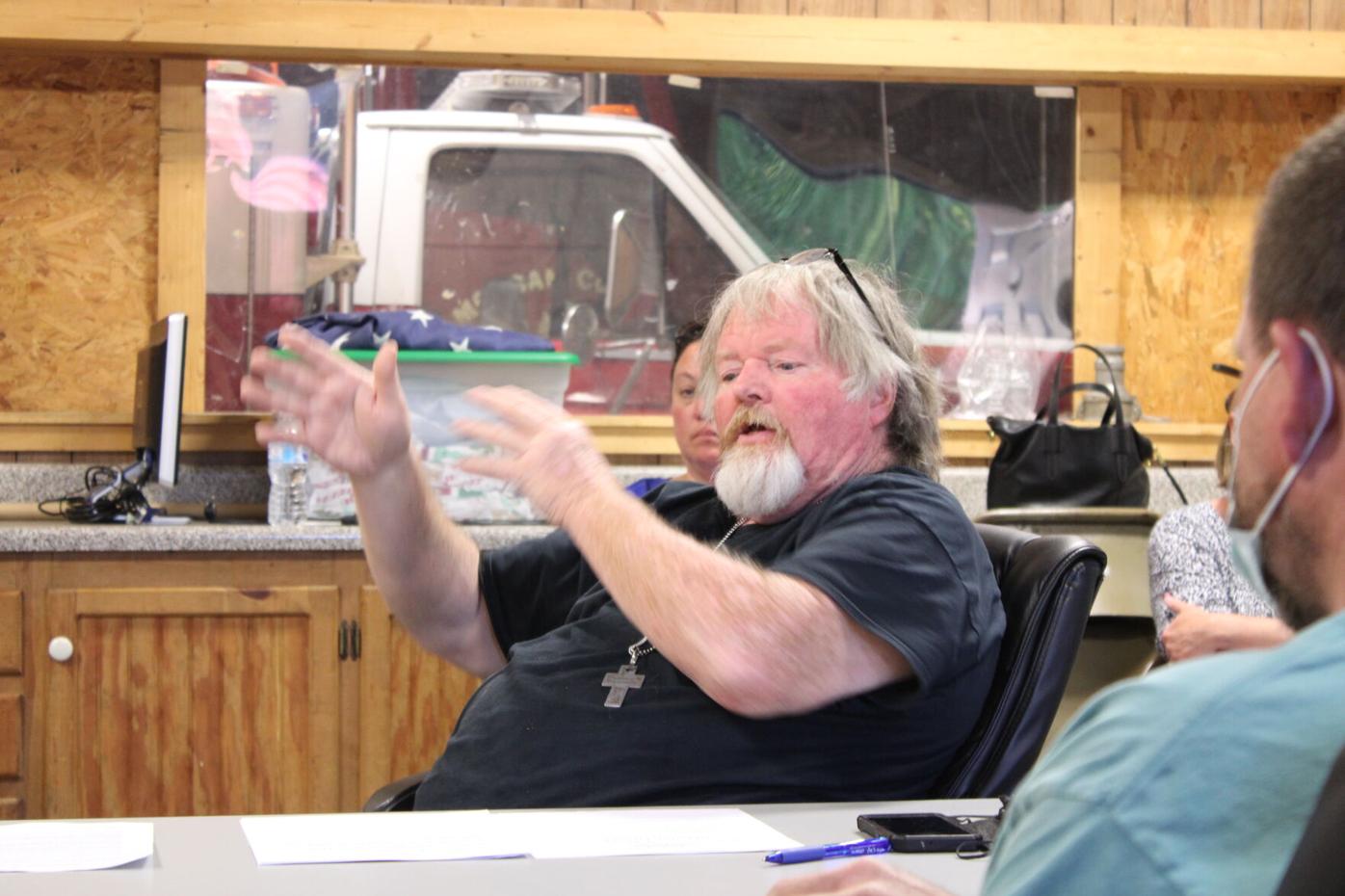 Hal and Gigi Gerhardt, whose property is surrounded on three sides by the land belonging to Callidora Ranch, attended Monday night’s Buckhead Council to object to allowing expanded allowances, such as beef production and rodeos, for the ranch.

The clock is ticking for the Town of Buckhead as the city council is scrambling to adopt new development regulations for the commercial zoning district in Downtown Buckhead before the development moratorium ends on May 17.

The debate centered around two corner parcels comprising two acres along Parks Mill Road, Saffold Road and Seven Islands Road in Buckhead. An unidentified engineering firm recently inquired of county planning staff about the land and standards for development. Some Buckhead councilmen speculated it could be a firm representing Dollar General, but that has not been confirmed.

County Planner Chuck Jarrell has been tasked with devising new development standards for Buckhead to be reviewed at a special work session on May 3.

The Buckhead Council is also wrestling with “agri-tourism” allowances, after Raul Rivera has requested to open a 278-acre agri-business within the Town of Buckhead.

As previously reported by the Morgan County Citizen, Rivera is the founder of Callidora Ranch, a dude ranch and trail destination that is also a working cattle farm. The ranch runs from the northside of Buckhead’s Town Hall and volunteer fire department north past the town limits. Rivera said he came to Buckhead nine years ago and purchased 70 acres and that his landholding in the town and on its edge has now reached more than 200 acres.

Rivera is asking the council to adopt a long list of both permitted uses and conditional uses pertaining to agri-tourism, in hopes that Buckhead will include such allowances in the town revamped zoning ordinances. If such agri-tourism standards are adopted, Rivera will ask Buckhead to annex the rest of the land into the city limits. Among the requested allowances include permitted uses of a farmers market, ranch tours, rodeos, overnight lodging, petting zoos, roadside stands, horse shows, fee fishing and hunting, zip lines, dog trails, and agri-tourism restaurants. Conditional uses would include meat processing, wineries, and public special events.

In a previous meeting, council members reacted favorably to the proposal. At Monday night’s meeting, two nearby neighbors showed up to oppose the proposal, worried that a ranch surrounding his property that produces beef and hosts rodeos would increase his taxes while making it impossible to sell and move.

“This would make our property taxes go up but no one will want to buy our property that’s next to a slaughter house,” said Hal Gerhardt. “We wouldn’t be just next to this ranch, we would be surrounded by it. We are right in the middle of the land they want to develop.”

The Buckhead Council did not further discuss the proposed ranch annexation and development, but will readdress the project after Jarrell presents proposed development regulations at the special called work session on Monday, May 3 at 7 p.m. at the Buckhead Firehouse.