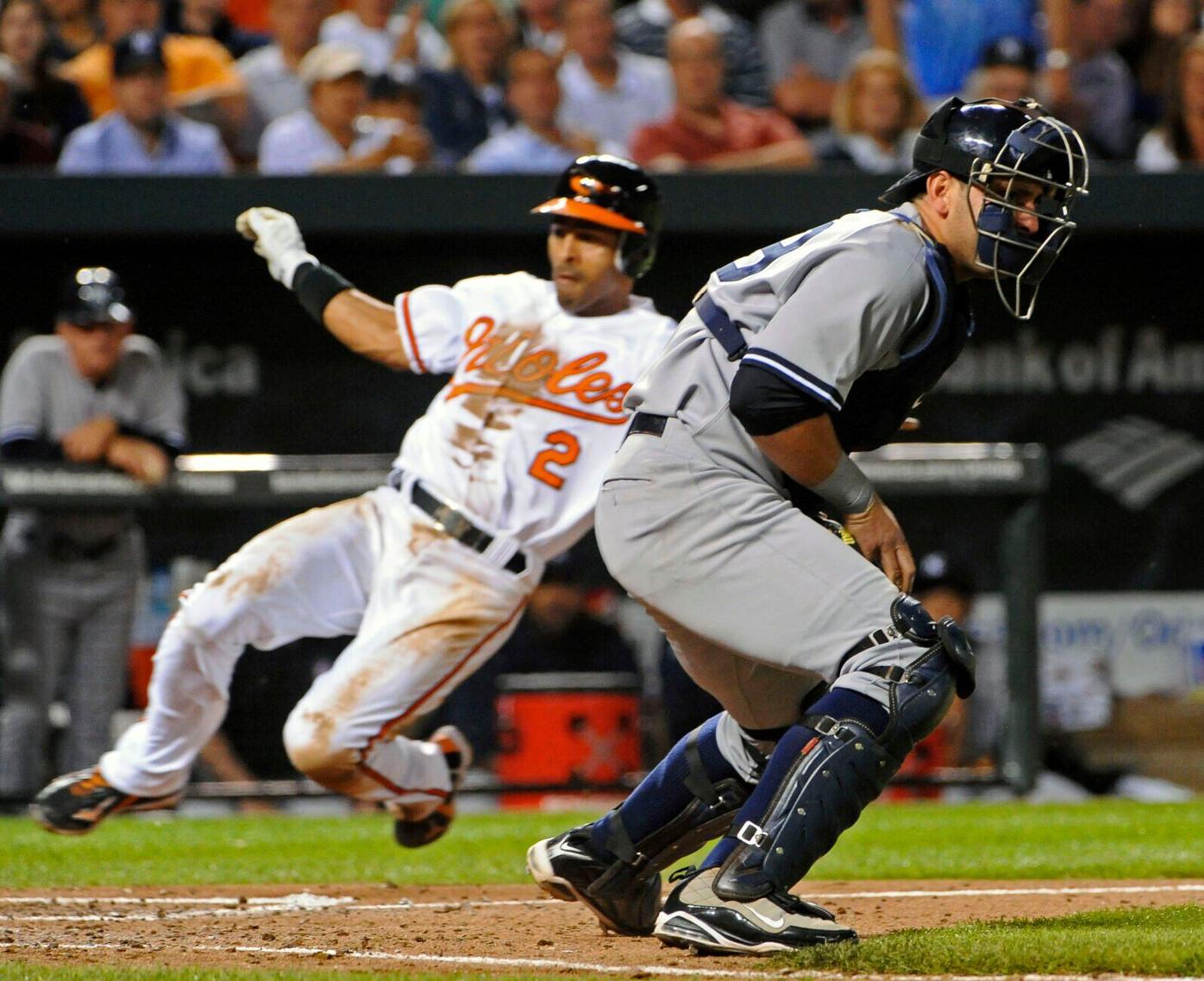 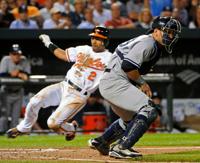 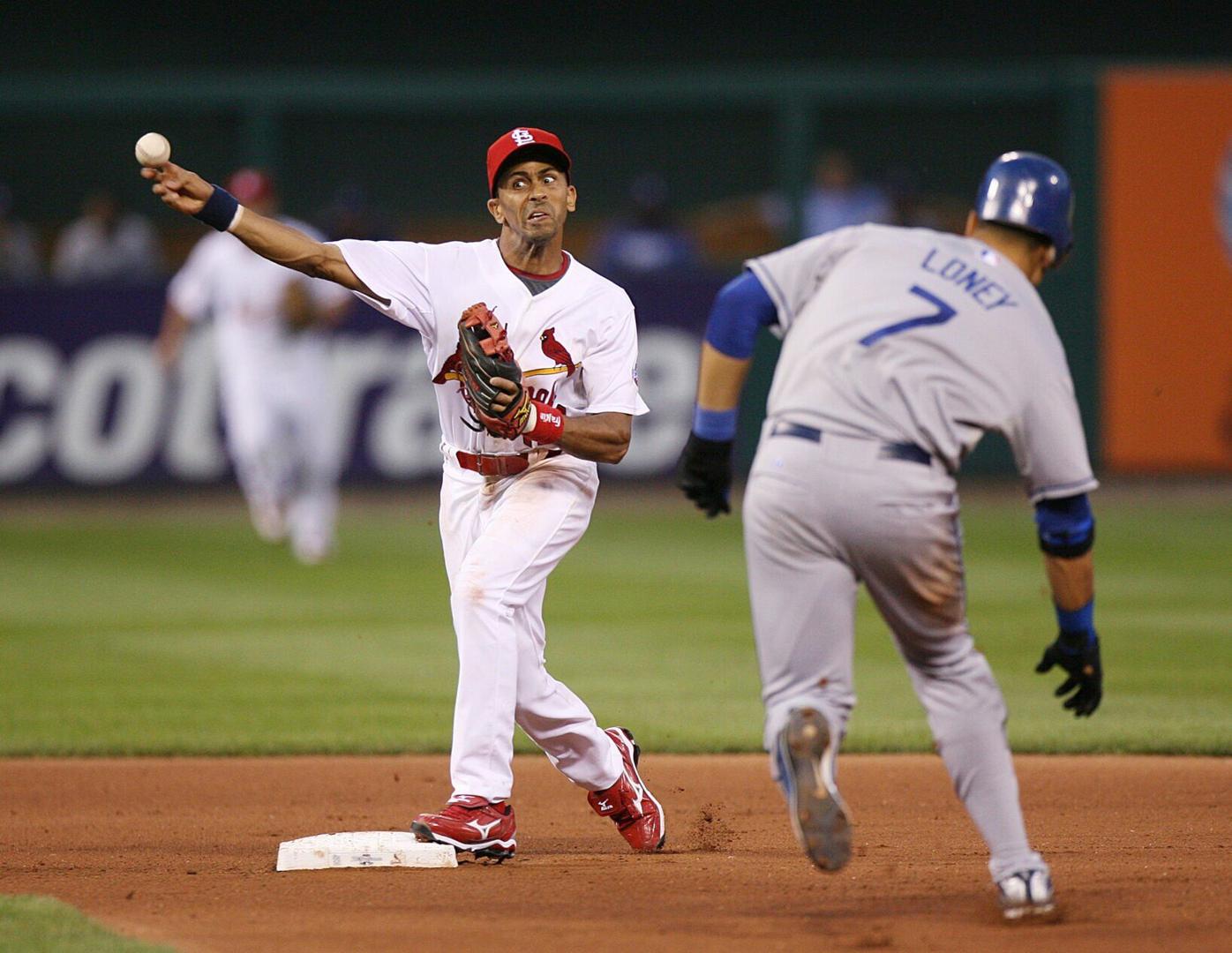 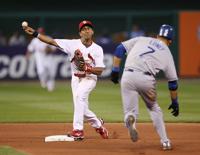 He is believed to have died from a heart attack, per the report. He would have turned 46 on Tuesday.

Tributes from teams hit social media later in the day.

"We are saddened to hear of the passing of former Devil Rays shortstop Julio Lugo. Our thoughts are with his family and friends during this difficult time," the Rays posted.

He won a World Series title with the Red Sox in 2007 and hitt .385 in 13 at bats in the Fall Classic against Colorado. Lugo signed a four-year contract worth $36 million with Boston in December 2006.

Lugo played in 1,109 games at shortstop, 175 games at second base and made 31 appearances at third. He also played in 19 games in the outfield.

"The MLBPAA is deeply saddened to hear about the passing of 12-year MLB veteran, Julio Lugo. Our thoughts and prayers are with Julio's loved ones," the players union tweeted Monday.

Lugo was selected in the 43rd round of the 1994 draft out of Connors State College in Warner, Okla.

Lugo was born in Barahona, Dominican Republic, in 1975.