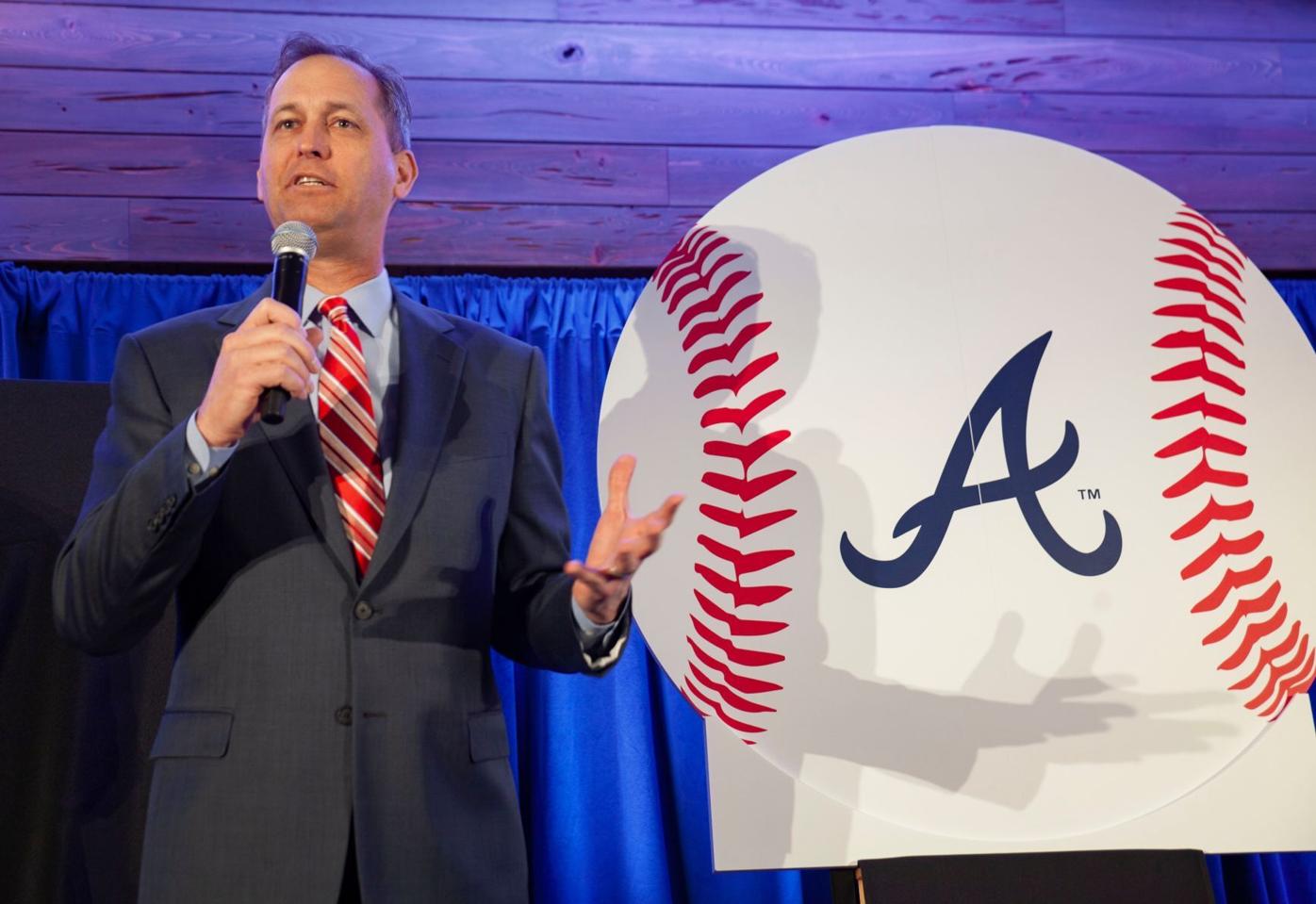 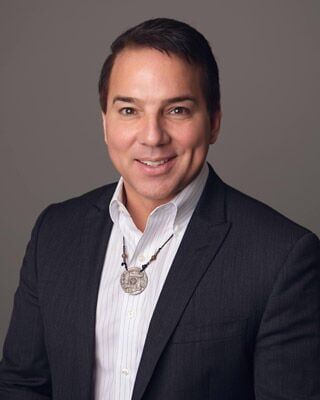 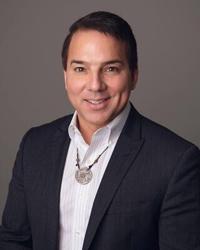 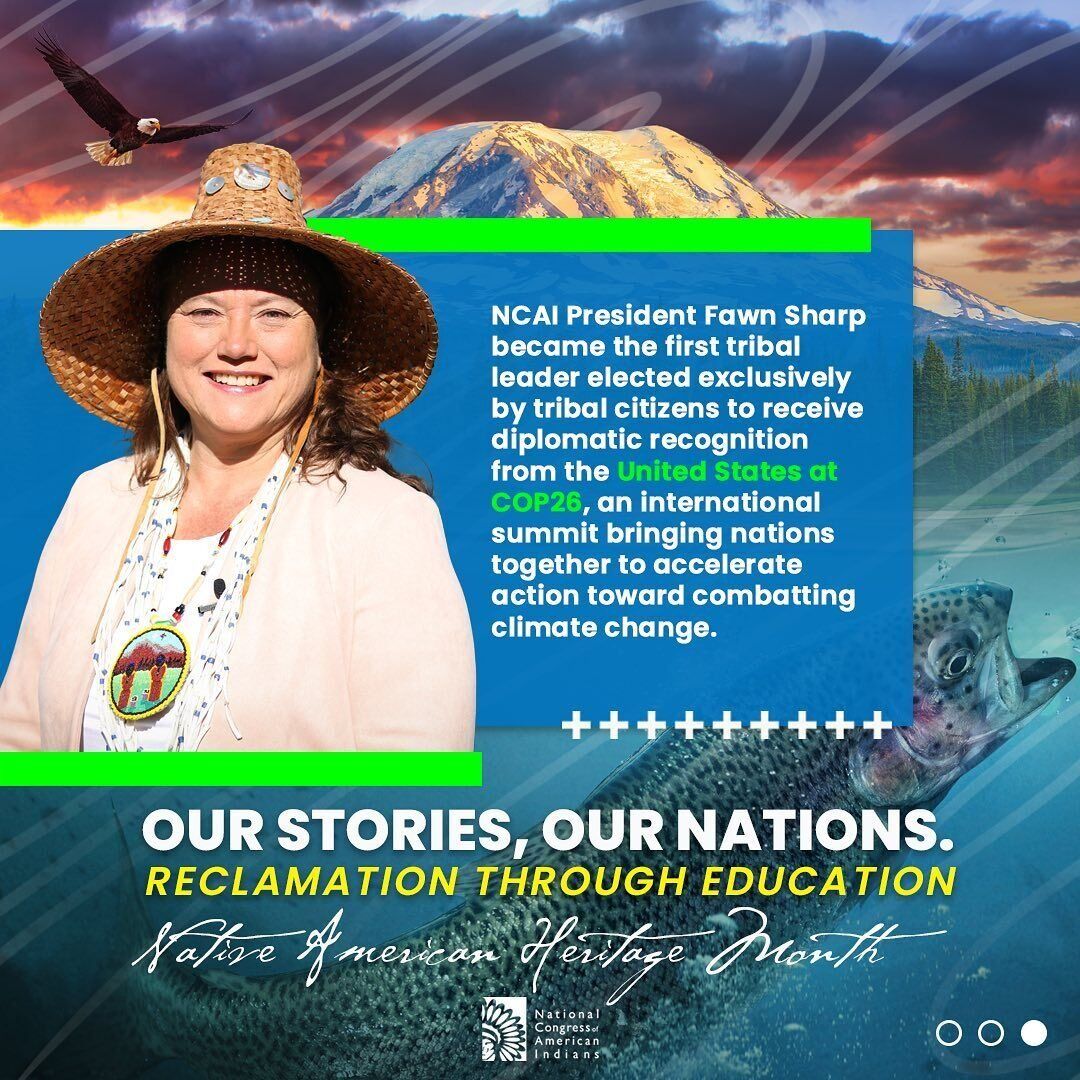 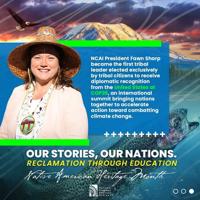 The Atlanta Braves, amid renewed criticism of their use of Native American branding, will host an inaugural “Cherokee Traditions” event at Truist Park on Saturday.

Joined by representatives of the Eastern Band of Cherokee Indians, the event will feature storytelling, dance performances and an appearance by Principal Chief Richard Sneed.

Truist Park’s field will also play host to a game of stickball, a traditional Native American game, similar to lacrosse, with two goal posts at either end of a field. Players use wooden sticks with a scoop on the end to pick up a leather ball and advance it down the field.

Braves CEO Derek Schiller said the program will be “another step in our ongoing efforts to educate ourselves and our fans on the culture and traditions of our Native American neighbors.”

The event will coincide with National American Indian Heritage Month, observed in November.

Saturday’s festivities will be the team’s latest push to counter charges that the Braves’ name — a term for Native American warriors — and its use of the Tomahawk chop and associated imagery are racist.

Criticism of the team is not new. The Braves faced protests over the chop in 1991, when the team traveled to Minneapolis to face the Minnesota Twins in the World Series. Then there was the 2019 playoff game where St. Louis Cardinals pitcher Ryan Helsley, a member of the Cherokee nation, called the chop “disrespectful.” In response, the team nixed the practice of handing out foam tomahawks to fans.

While changes have been made, the team still drops the stadium lights during its games and blares the sound of a drumbeat.

The issue was thrust back into the spotlight during the 2021 World Series, with a front-page Sports Illustrated article decrying the chop as “Synchronized, Team-Sanctioned Racism.” Critics compared the Braves unfavorably to the Washington Football Team (formerly the Redskins) and Cleveland’s baseball franchise, which announced this year it would rebrand from the Indians to the Guardians.

Major League Baseball Commissioner Rob Manfred defended the Braves’ name, and the chop, saying it was a question for Atlanta-area Native Americans to weigh in on, because MLB does “not market our game on a national basis.”

“The Braves have done a phenomenal job with the Native American community,” he said.

Manfred’s comments were condemned by the National Congress of American Indians.

“In our discussions with the Atlanta Braves, we have repeatedly and unequivocally made our position clear — Native people are not mascots, and degrading rituals like the ‘tomahawk chop’ that dehumanize and harm us have no place in American society,” said Fawn Sharp, the Congress’s president.

Principal Chief Sneed, who could not be reached for comment by the MDJ, told the Associated Press last month he wasn’t bothered by “somebody waving their arm at a sports game.”

“Really, it’s the least of our problems, I guess is what I’m saying,” Sneed said, expressing his frustration that the material issues facing Native Americans such as poverty, don’t receive the same attention.

Fans can register for free tickets at www.Braves.com/Cherokee. The 3rd base gate at Truist Park will open at 11:30 a.m. Saturday with the first events beginning at 11:35 a.m.